WOLVES wide man Matt Doherty admits he was riddled with self doubt over his ability to play in the top flight ever since winning promotion from the Championship.

The Irishman, 27, admitted he even turned VEGAN in a bid to get himself fitter for the top flight. 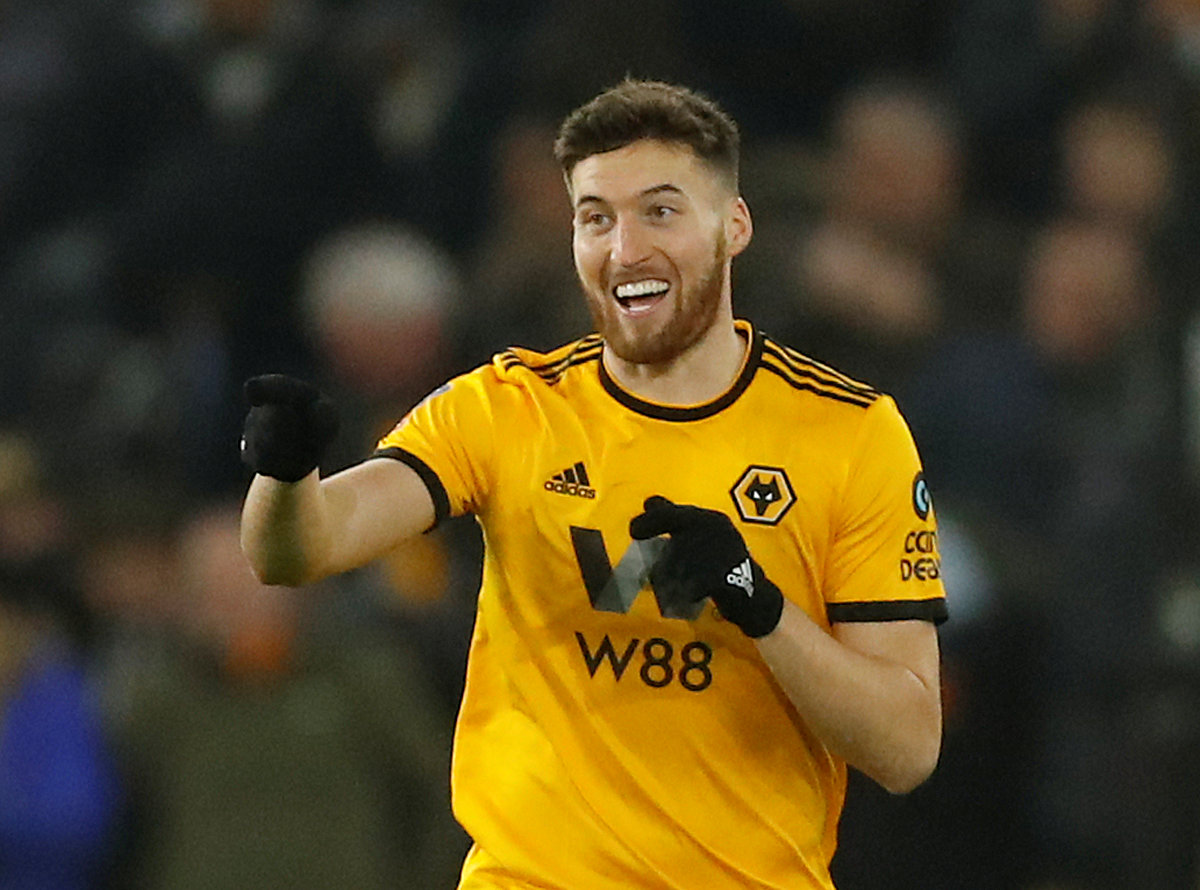 But the club’s longest serving player Doherty admits he has been worried about his ability to make the step up after playing for Wolves since their League One days.

And he reckons had the Wolves squad not been so small, then someone else might have taken his place.

But he says the pace of the game in the top flight served as a wake up call. Doherty, who signed for Wolves in 2010, said: “It’s about having confidence. 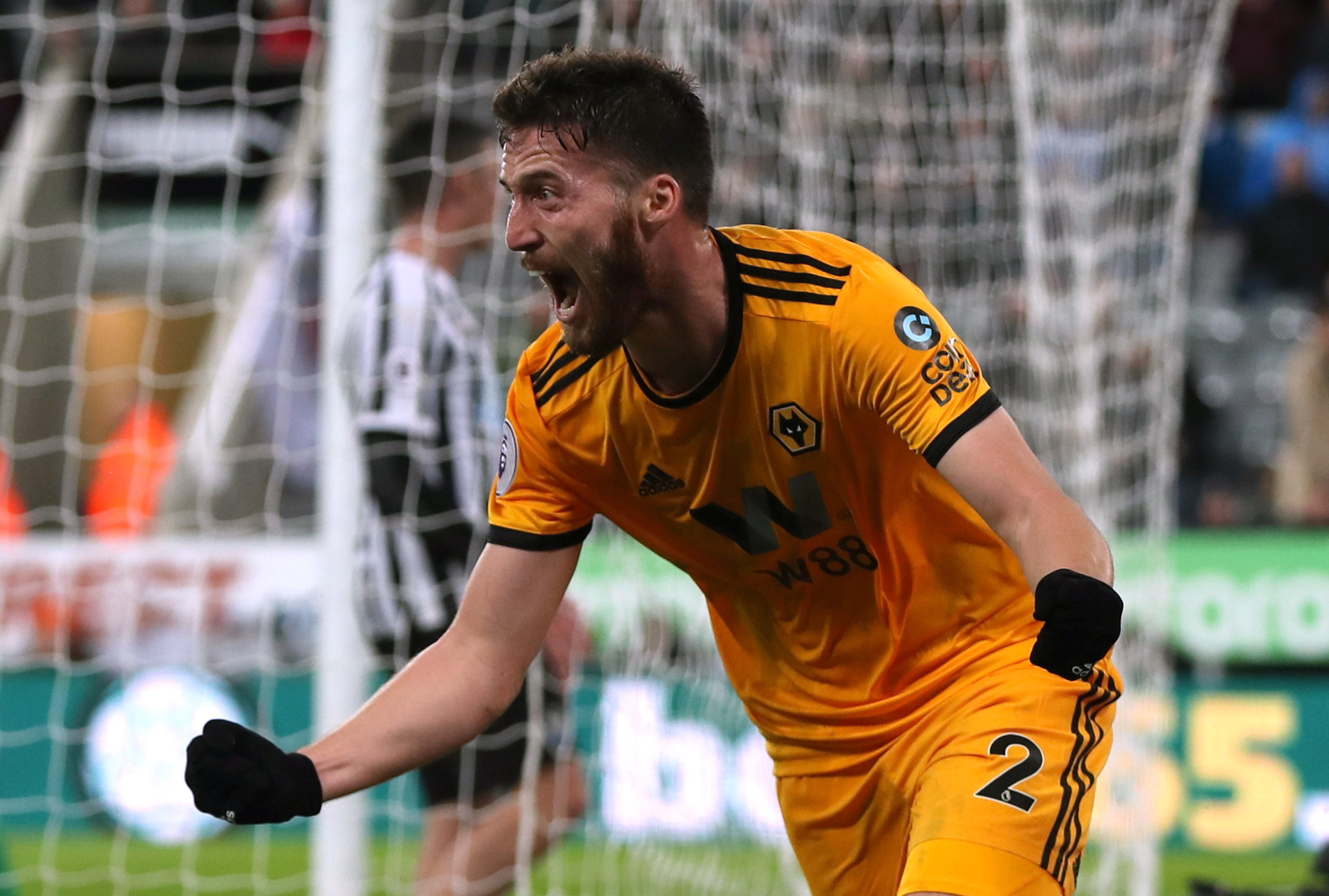 “You go through little periods where you're half-thinking: 'I can't play here' – that's how bad it can get at times.

“It's happened loads of times. But you just get through it. I didn't start the season that well.

“I had a few performances that weren't great and I scored an own goal against Leicester – and when you do that you start to think about things and question yourself.

“Your confidence isn't the highest. I wouldn't say there was an exact moment where someone said anything to me.

“It was the West Ham game where something switched – I just played well and that gave me the confidence to say: 'Yes, I'm able for this’. I had doubts because it's quick.”

Doherty also made changes to his diet – which he admits was never a concern until now.

He added: “I was a vegan for a while. But not now, I changed as I eat fish and am a pescitarian.

“I used to not take diet seriously at all I guess as we were playing League One and Championship at the time so you think you can still get around.

“I didn’t take diet seriously. I liked going out, doing that type of thing and eating whatever I wanted.

“My weakness was more sweets and fizzy drinks. I had a girlfriend in London at the time and living on my own. you don’t cook that great and microwave food stuff like that. You think it is nothing but it adds up.

“Then was a point at the start of last season, they didn’t necessarily say anything, I just thought that I’d like to get into the best shape that I possibly can.

“My friends do bodybuilding and posing in competitions. And they trained me. I did stuff with them.

"I knew deep it would improve my performance and not be tired after 60 minutes and cramp up. I used to cramp up a lot. So I made the change to the diet.”

Doherty says the difference between the Premier League and Championship is obvious.

He added: “You’re just thinking 'this is sharp'. You get the ball and someone is on you straightaway. But it's like anything, once you get used to it you start to get better.

“But it's a different level altogether. It take a few games to adjust.

“I definitely thought I could do it. But I guess everybody thinks they can but then you have to go and do it, and at the start I wasn't doing it. 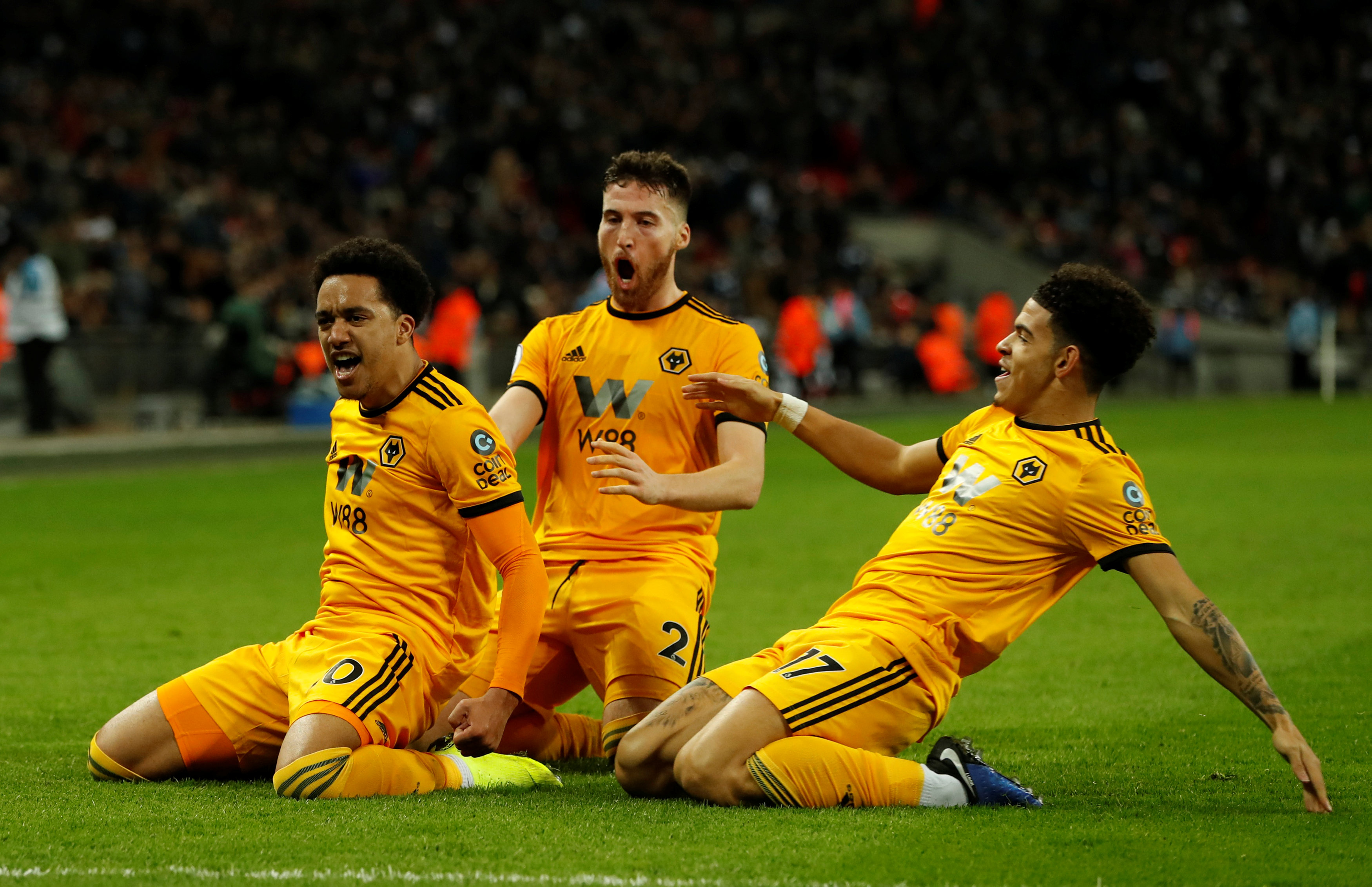 “But I managed to get myself together. I guess I'm fortunate that the squad isn't huge – otherwise I could have been taken out before I was able to play well.

"But there was nobody really to come into my position.

“So maybe I was fortunate that I got the time to prove myself. So far I've managed to do that and now I've played most games.

“I watch Match of the Day and stuff and sometimes there might be a little praise.

“But that stuff isn't really important. I know myself. And my dad will tell me.

"When I call him after the game he'll tell me all the bad things I've done. He's probably the hardest one to please!

“He’s a carpet cleaner.He watches all the games. He's my No1 fan but also my biggest critic.”