KYLE EDMUND crashed out of Wimbledon as his injury curse struck again.

The British No1 was leading by two sets and a break against Fernando Verdasco and seemingly on his way to the third round given he was only 12 points away from winning. 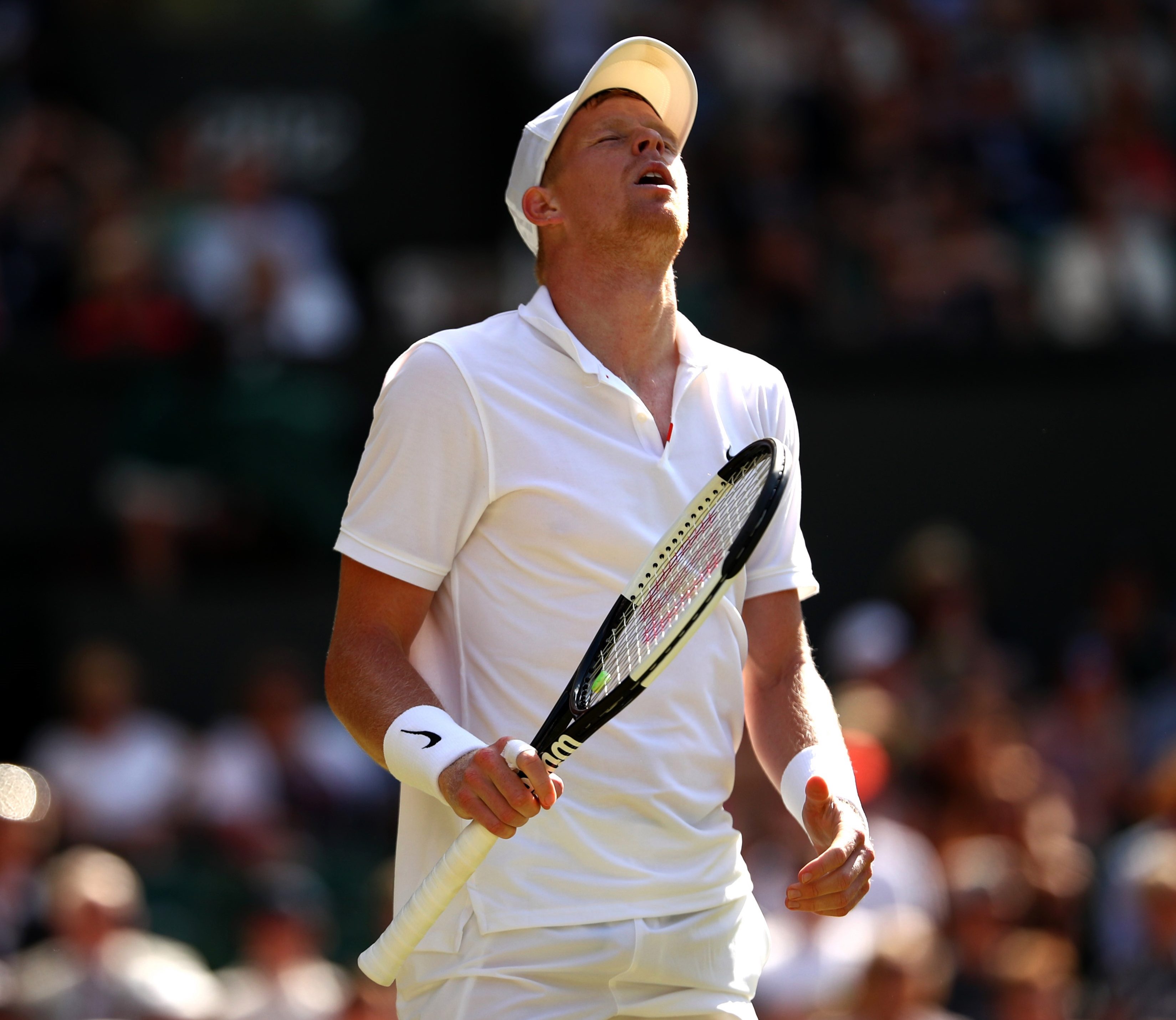 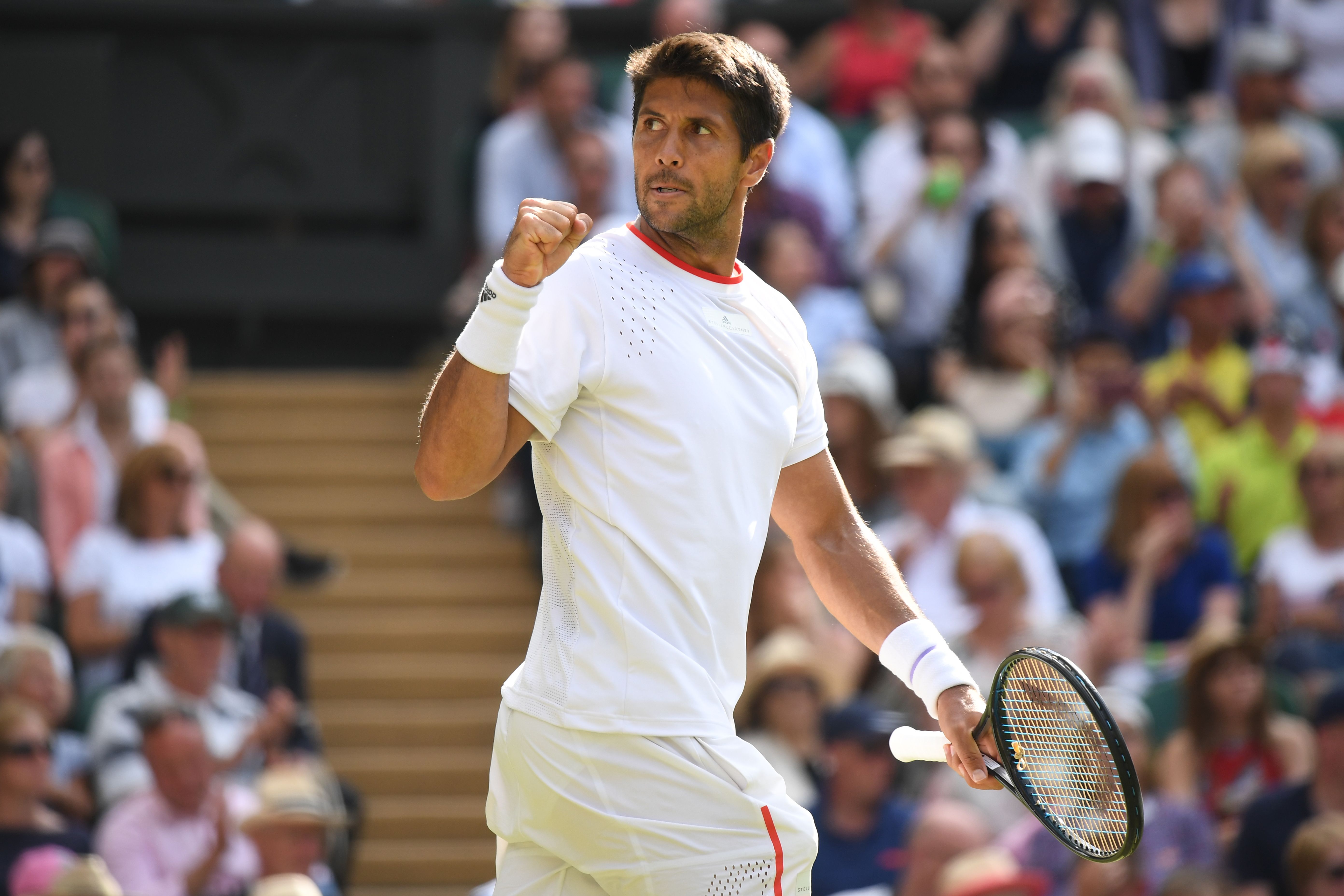 Yet he cruelly slipped on the grass, injuring his troublesome knee and his chances of progressing were ruined.

This is the third time that Verdasco had beaten Edmund but this time he had broken the hearts of the British public who had started to fall in love with the 24-year-old.

Edmund has been struggling with a mystery knee injury since last autumn and required a lengthy medical time-out after losing the third set. 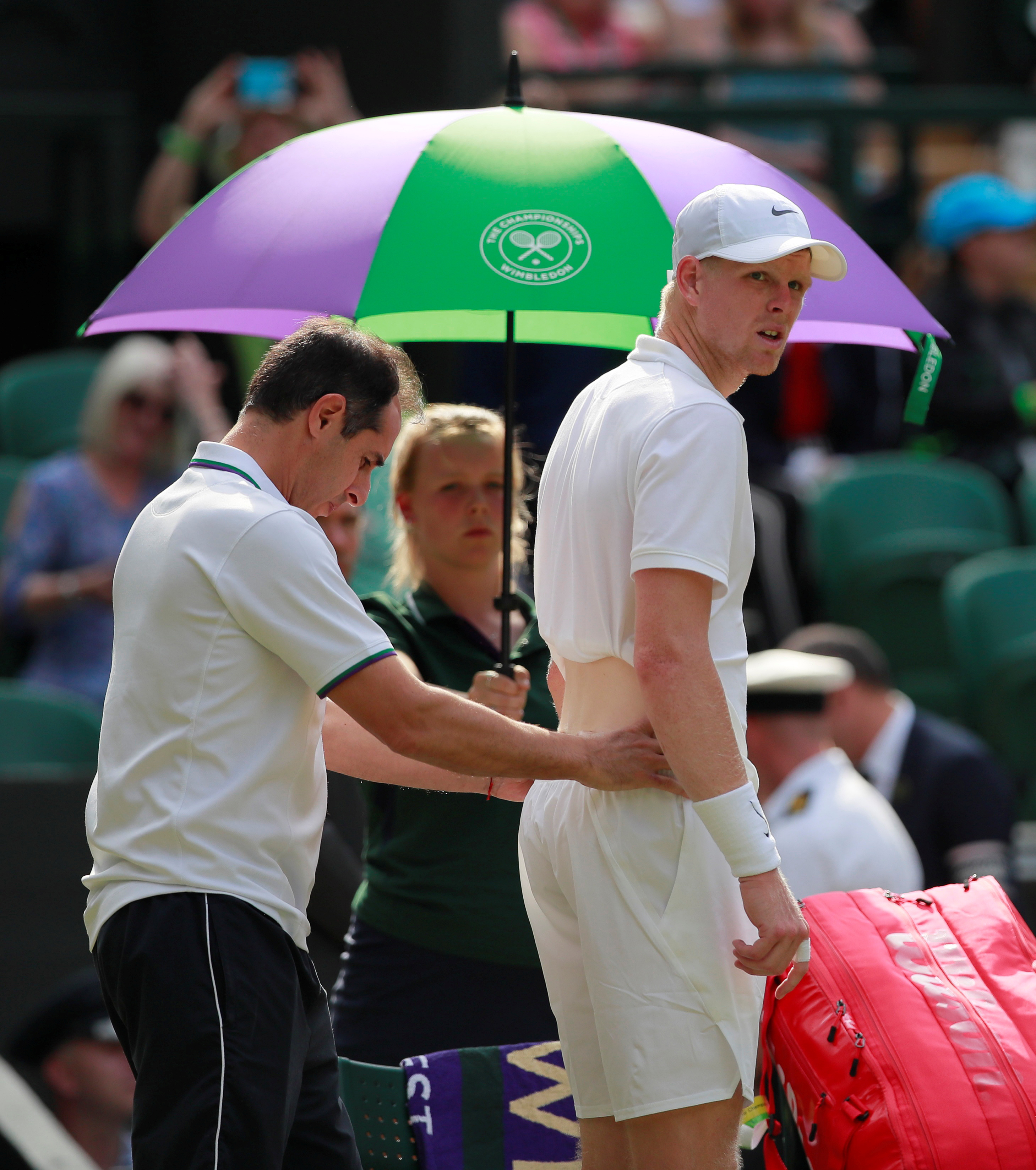 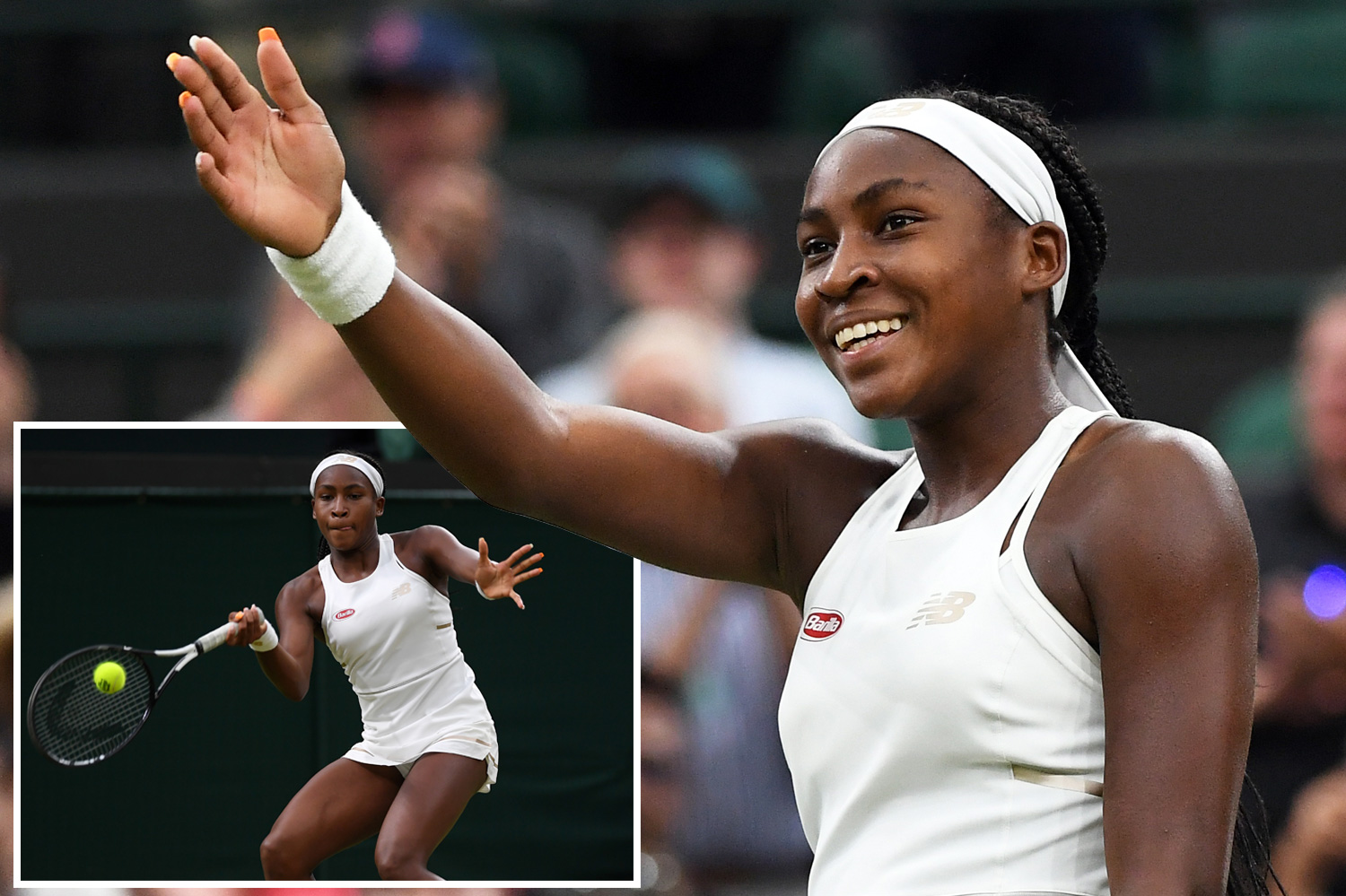 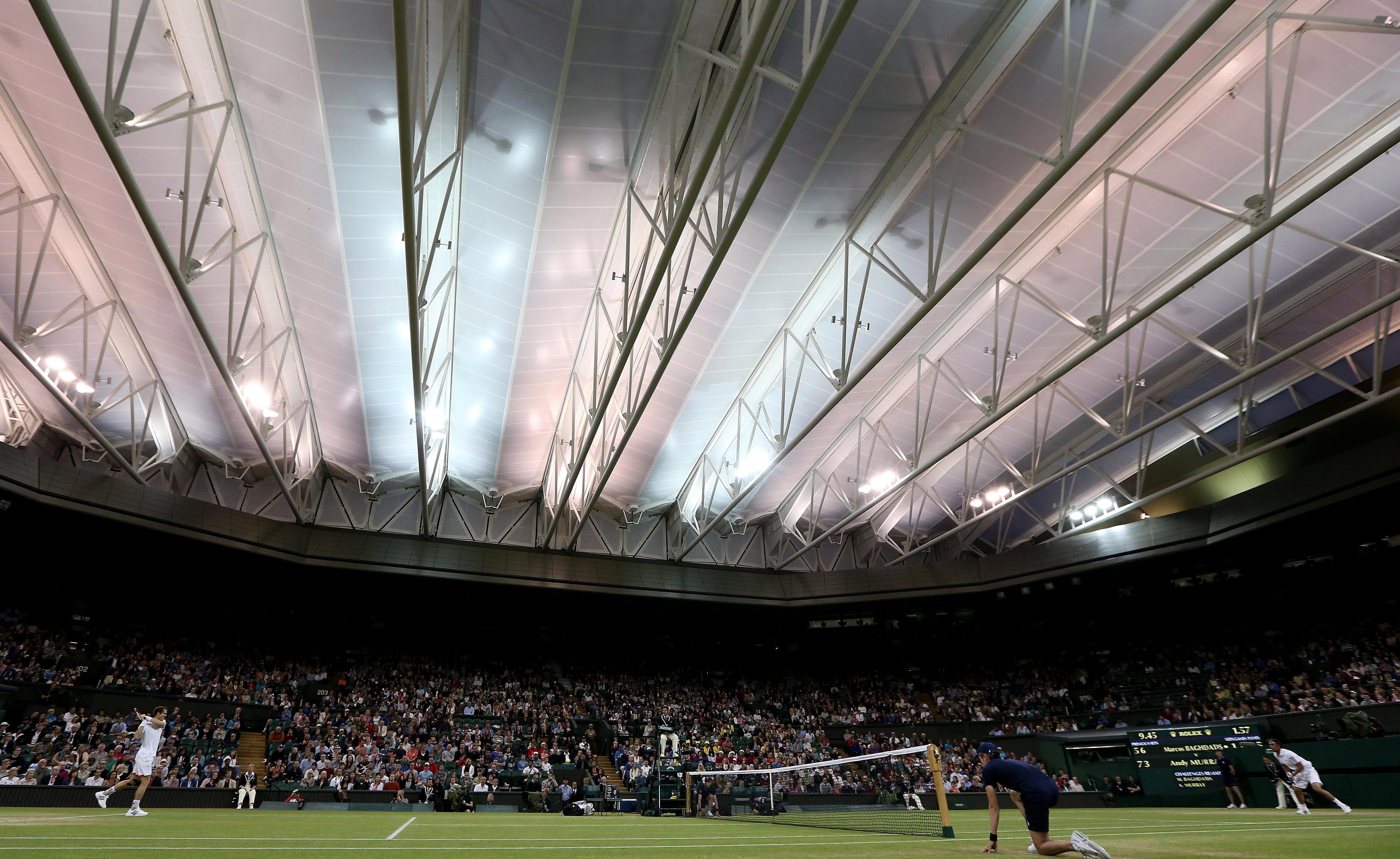 TIME'S UP What is the latest time play can go on at Wimbledon on Centre Court? 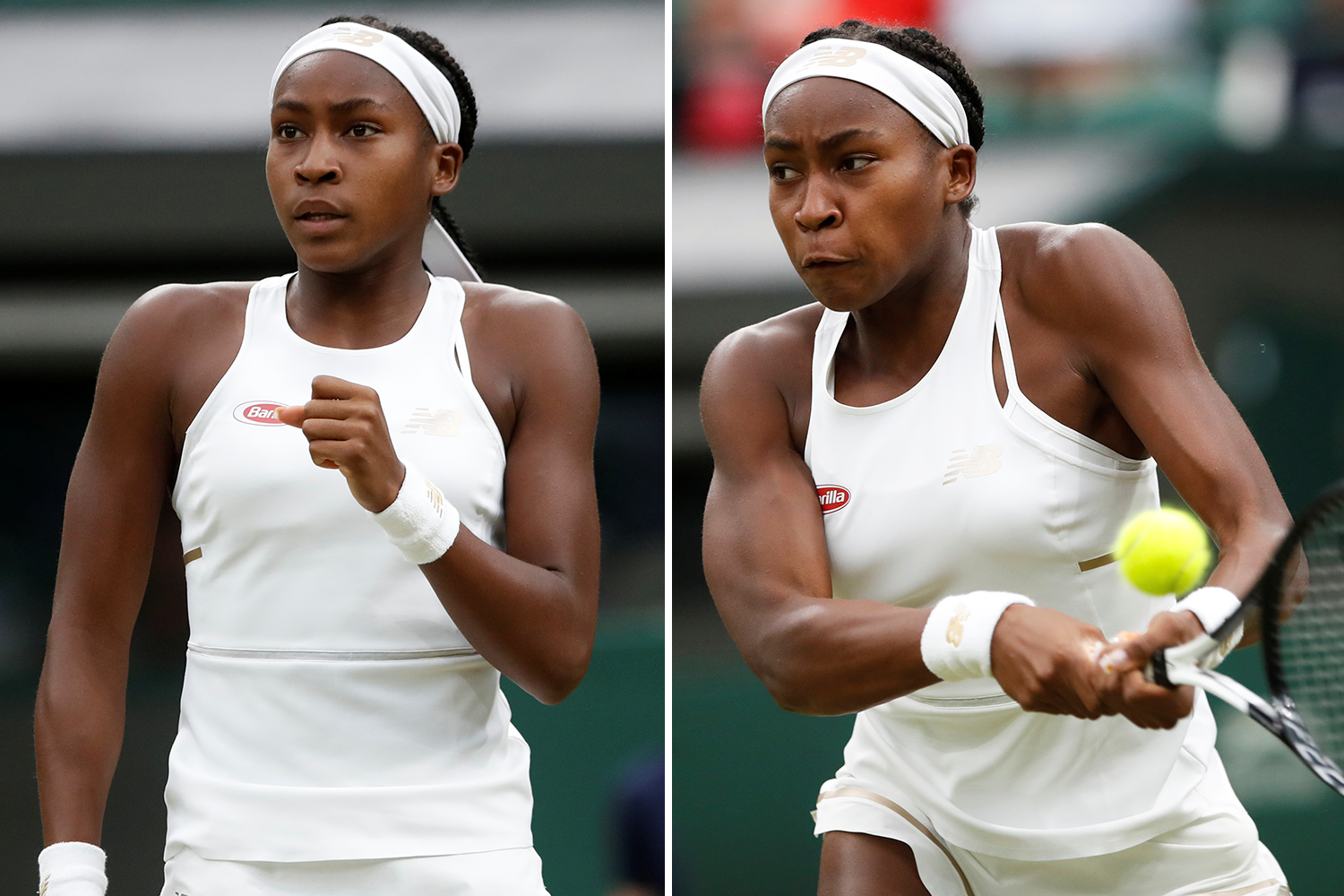 He retired from the French Open second round on his stool at two sets down to Uruguayan Pablo Cuevas because of inflammation.

The Yorkshireman says he is having to manage the problem but sadly for him, on his fifth visit to the main stadium at Wimbledon, it flared up again at the worst imaginable time. 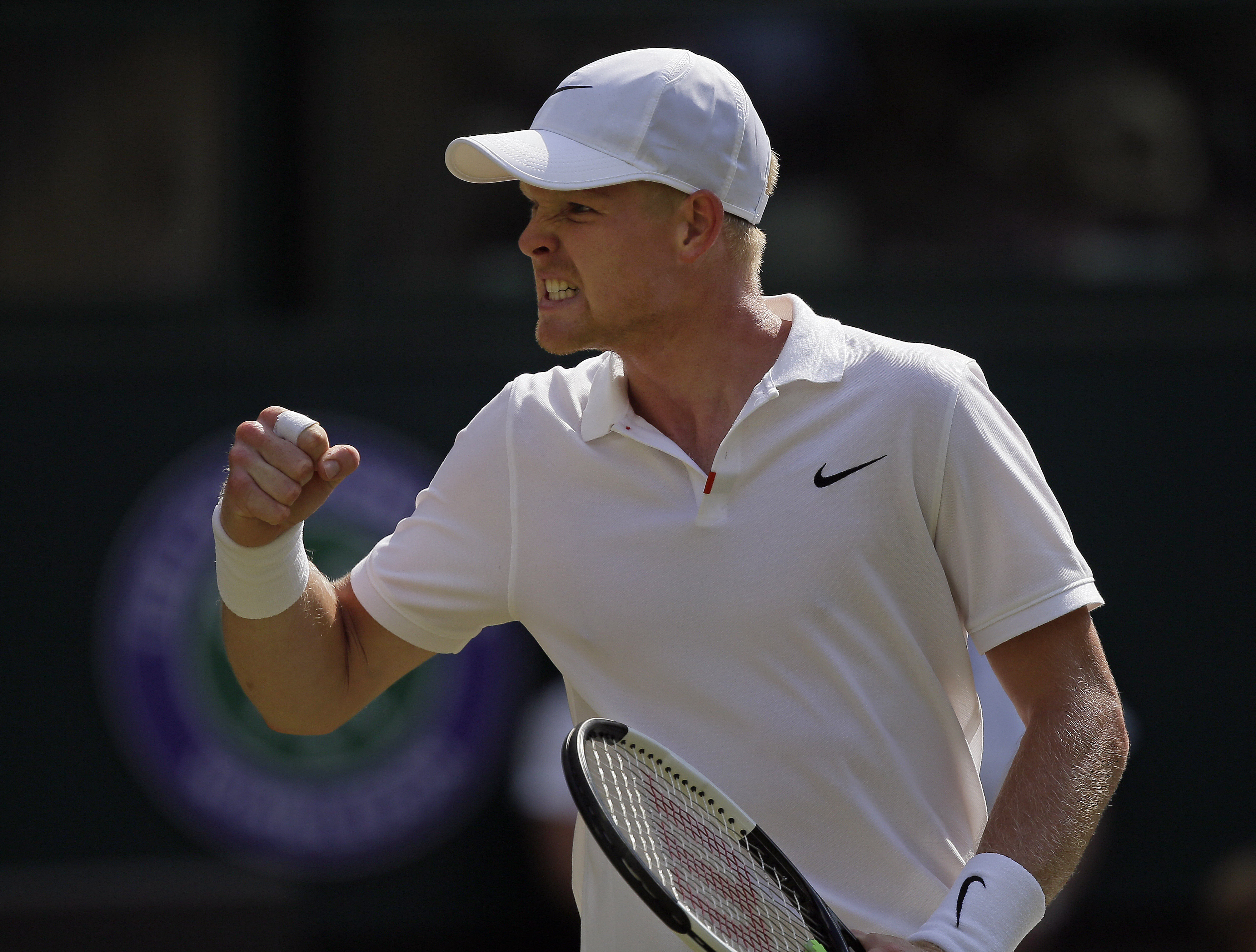 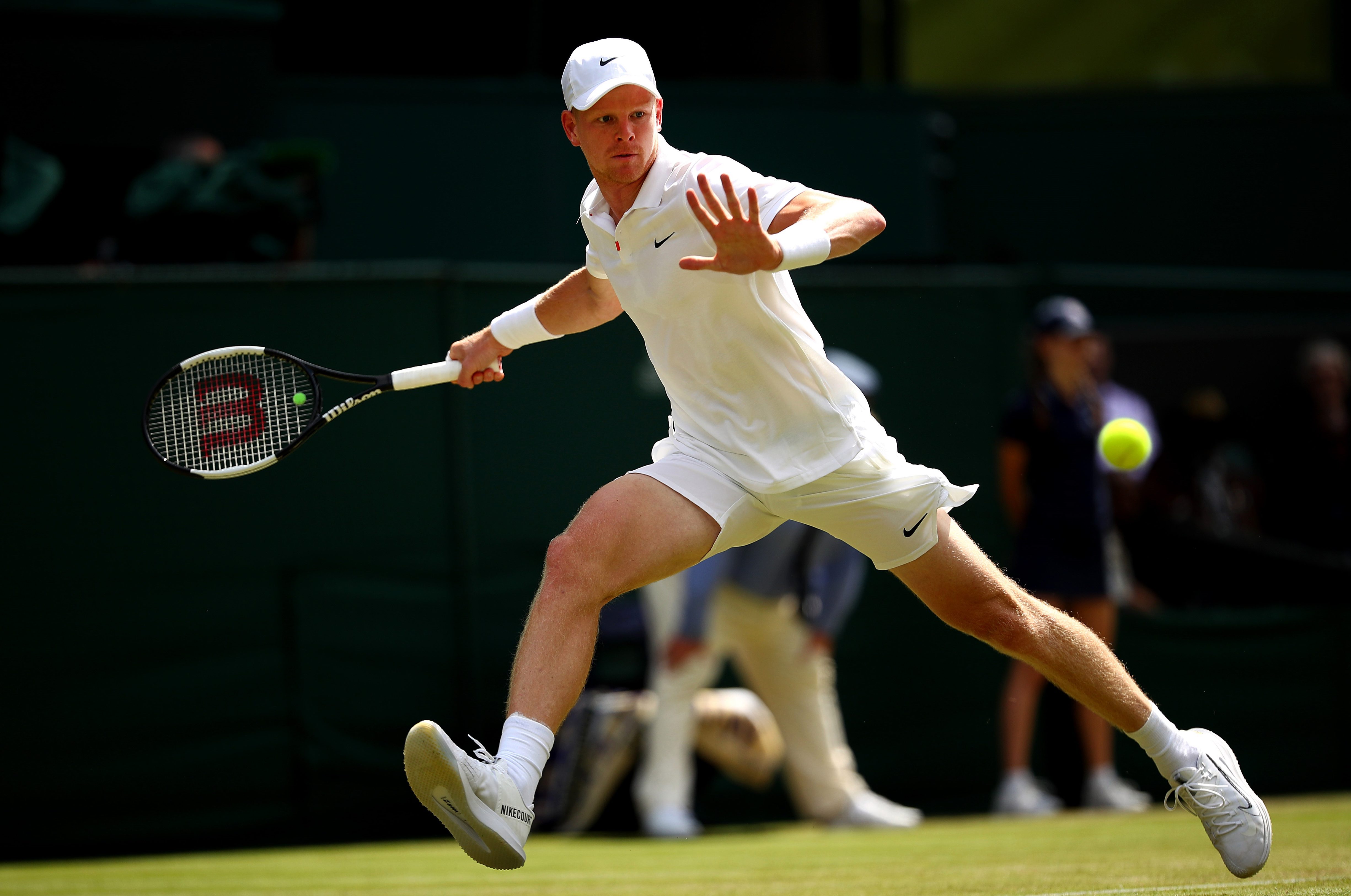