Gareth Southgate will be looking to see his Three Lions ensure their place in next summer's Euro 2020 – but Raheem Sterling will not in action against the East Europeans. 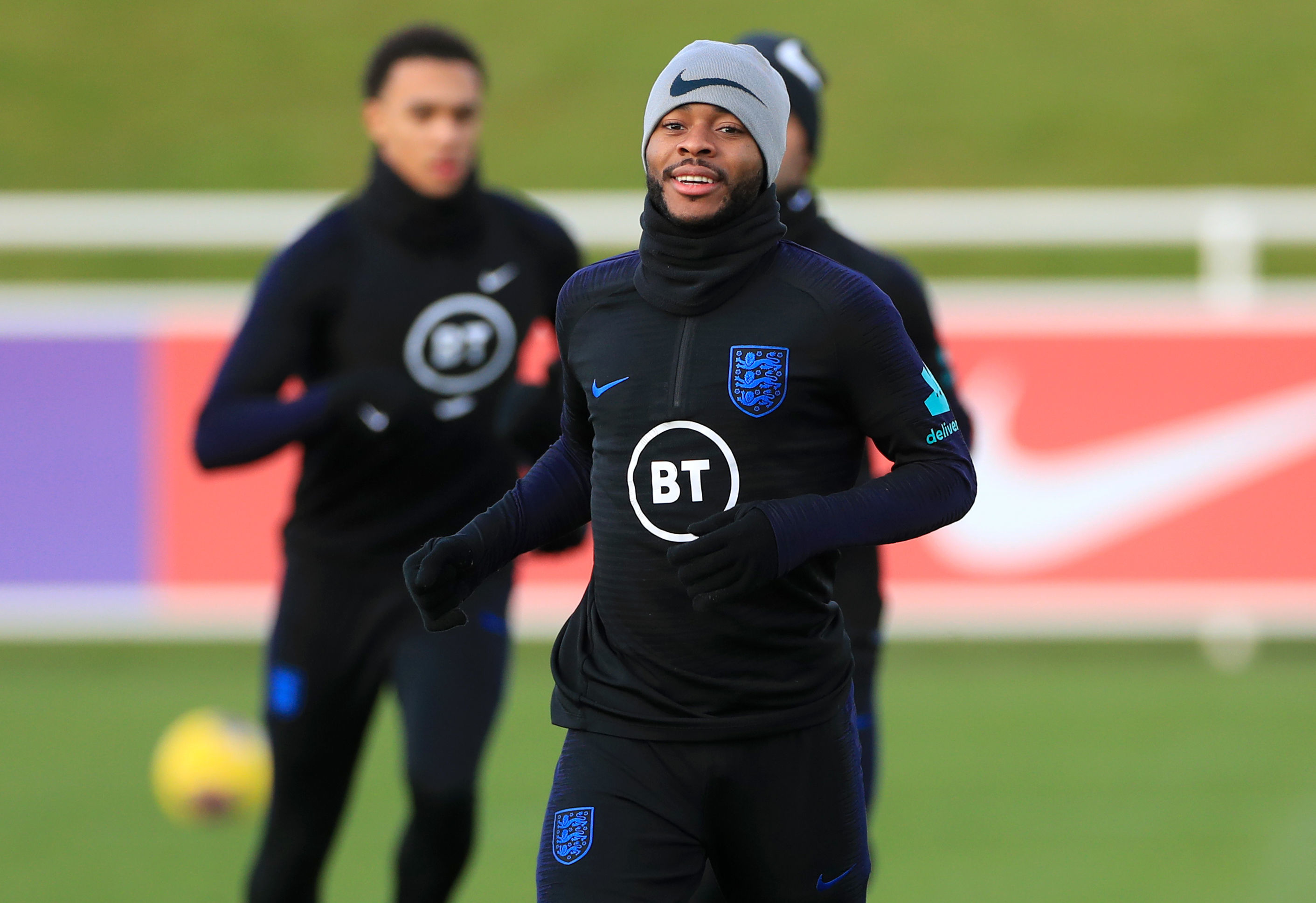 Why isn't Raheem Sterling playing for England against Montenegro?

The Manchester City forward has been in fine form for club and country – particularly in the Euro 2020 qualifiers.

Sterling has netted eight goals so far, including a double against Bulgaria last time out, so would have been a sure-fire starter at Wembley.

But Gareth Southgate took the decision to AXE the 24-year-old following a bust-up with fellow countryman Joe Gomez in the canteen on Monday at St. George's Park while the pair were on international duty.

Later that day, Gareth Southgate said in a statement: "We have taken the decision to not consider Raheem for the match against Montenegro on Thursday.

"One of the great challenges and strengths for us is that we've been able to separate club rivalries from the national team. Unfortunately the emotions of yesterday's game [between Liverpool and Mnachester City] were still raw.

"My feeling is that the right thing for the team is the action we have taken. Now that the decision has been made with the agreement of the entire squad, it's important that we support the players and focus on Thursday night."

What happened between Raheem Sterling and Joe Gomez?

The row between the pair began during Liverpool's 3-1 win over Manchester City, with both squaring up and Gomez even pushing his England teammate in the latter stages of the match.

While tensions seemed to cool down, they flared up as the squad met up at St George's Park for the international break with England.

SunSport exclusively reported that Sterling had tried to get Gomez in a headlock, with team-mates having to separate the pair in the team restaurant.

In the midst of the brawl, the Man City winger scratched the Liverpool defender with his jewellry, leaving him with two grazes across his face and neck.

Sterling had apologised to Gomez, before getting in his car to drive home – only to be called back after the Reds centre-back pleaded with Southgate to allow him to stay.