GABON kick off their AFCON campaign against Comoros in Cameroon.

However, Gabon star man and Arsenal ex-captain Pierre-Emerick Aubameyang will be playing no part of the game. 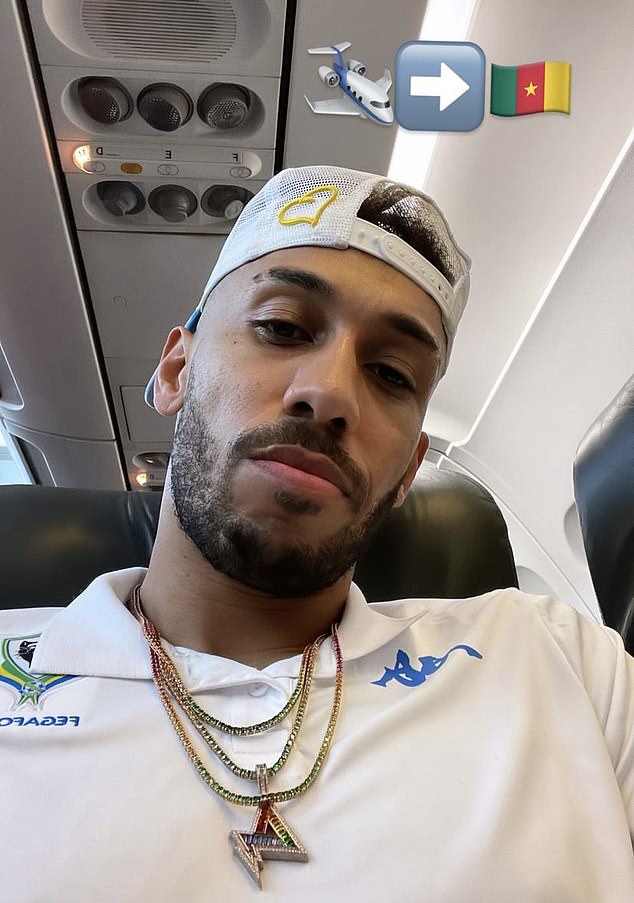 Why is Pierre-Emerick Aubameyang not playing for Gabon?

Aubameyang tested positive for Covid on his arrival in Cameroon for the Africa Cup of Nations.

The news came just days after the Gabon forward was spotted partying with team-mates in Dubai.

Videos posted online revealed Aubameyang, 32, on a night out with Mario Lemina, 28, who has also tested positive for coronavirus.

Aubameyang had last Wednesday shared a selfie of himself travelling on the plane heading to Cameroon.

But according to Sport News Africa, the Arsenal forward and Lemina tested positive for Covid after arriving in Cameroon.

It adds to more woes for Aubameyang, who two weeks into December was STRIPPED of Gunners captaincy.

He was then dropped by Mikel Arteta for Arsenal's 3-0 win over Southampton after arriving back late from an authorised trip to France.

The former Borussia Dortmund man has not returned since.

But was given permission to leave the Gunners camp to join Gabon early – only to then test positive for Covid after being out with the public in the Middle East.

Arsenal boss Mikel Arteta said: "For me, its difficult to judge when the players are away and I don’t know what they were able to do or not.

"The decisions I've taken are in the best interest of the club and trying to do the right thing."