BROADCASTER Rishi Persad is one of the most popular interviewers on the racing circuit.

Persad, 47 has covered some of the biggest sporting events in the world, thanks to his talents behind the microphone. 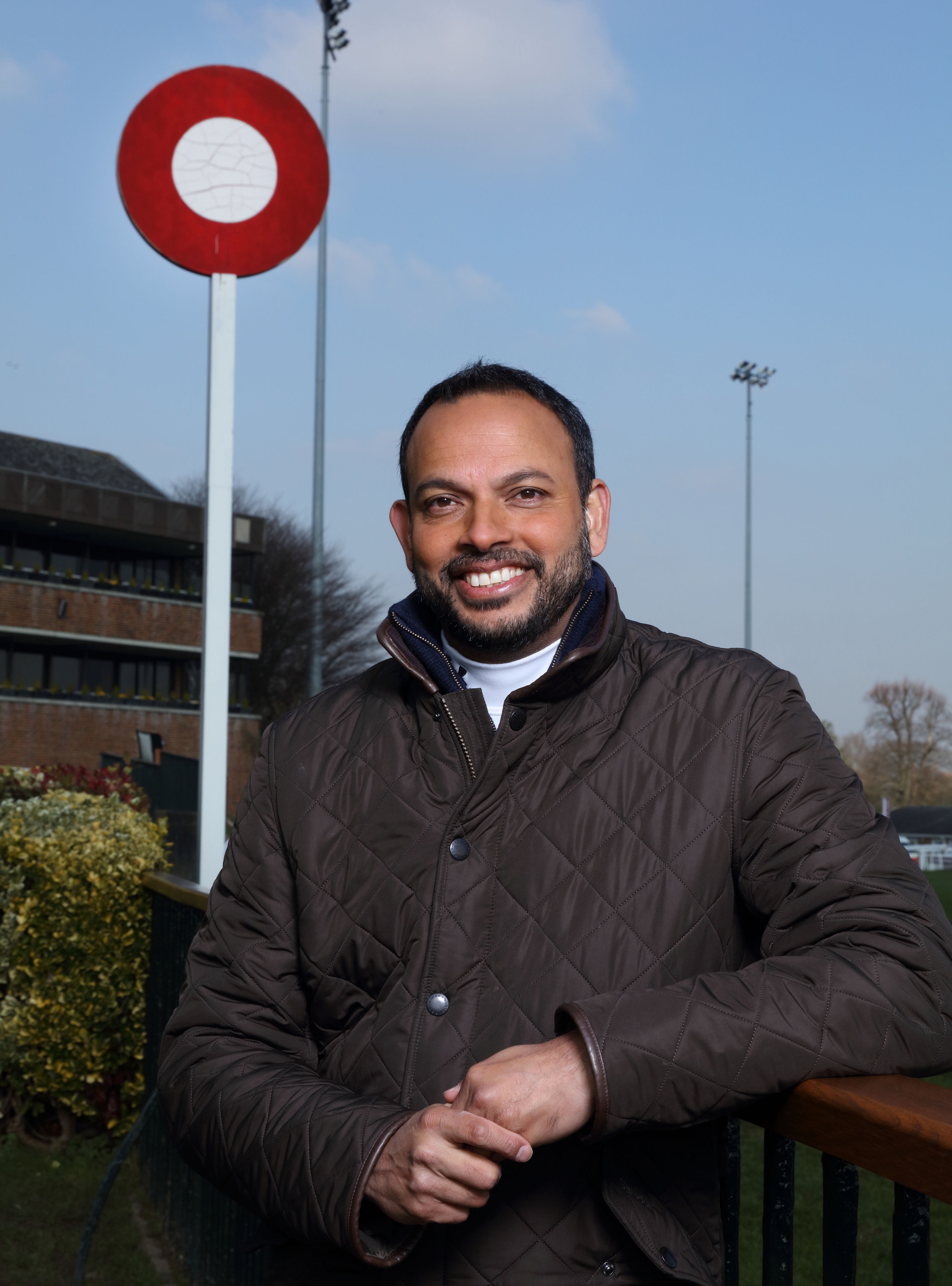 And there are few more experienced people in the sector than the former BBC man.

But what is Rishi's life journey and which events has he presented at?

Who is Rishi Persad?

Born on May 25, 1974, Rishi Persad was raised on the Caribbean island Trinidad as a keen horse racing and cricket fan.

His parents are of Indian descent and his mother had the role of a bank manager, while his father earned his living as a lawyer and bred horses as a side hobby which is how Persad grew his interests.

Read more on the Cheltenham Festival 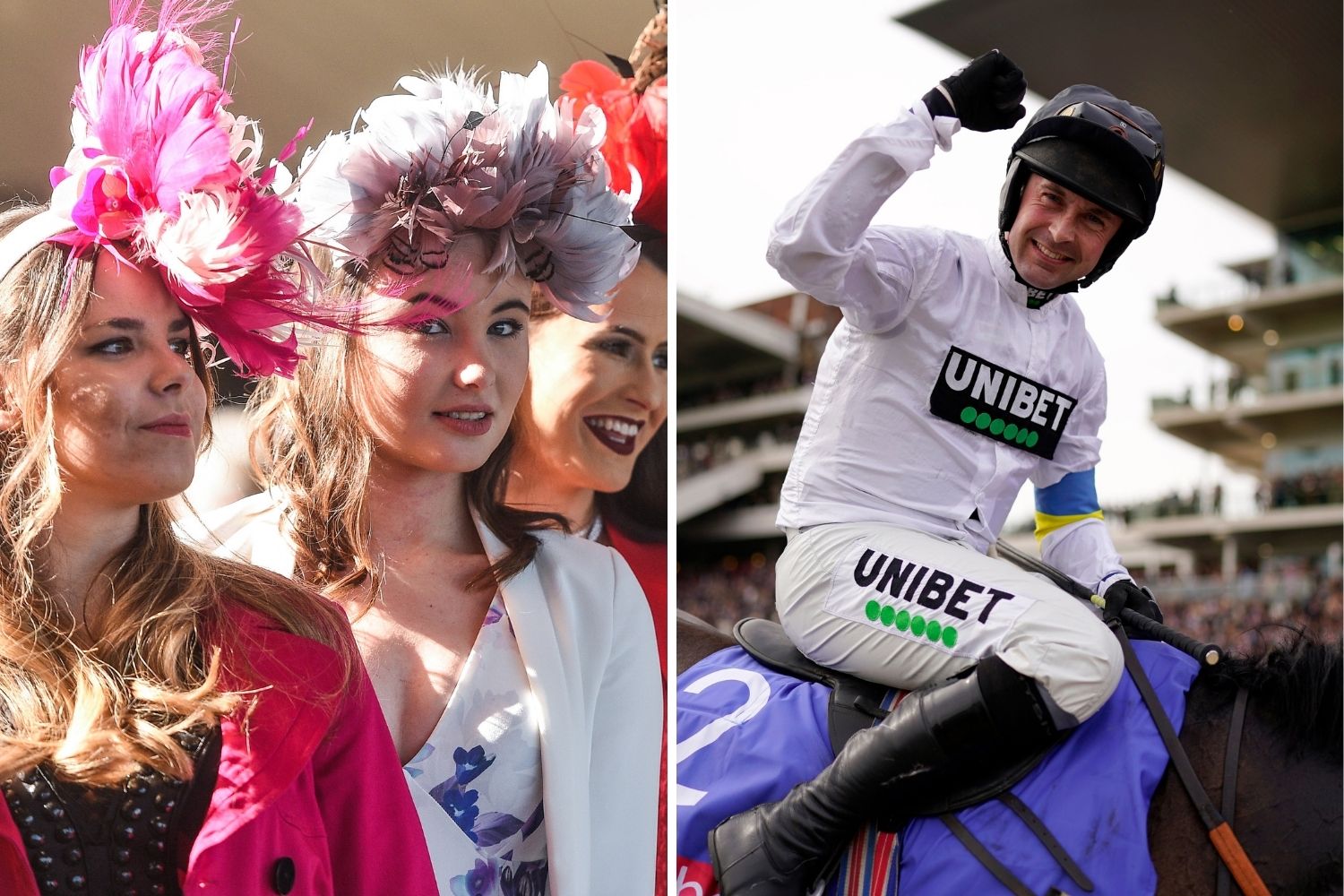 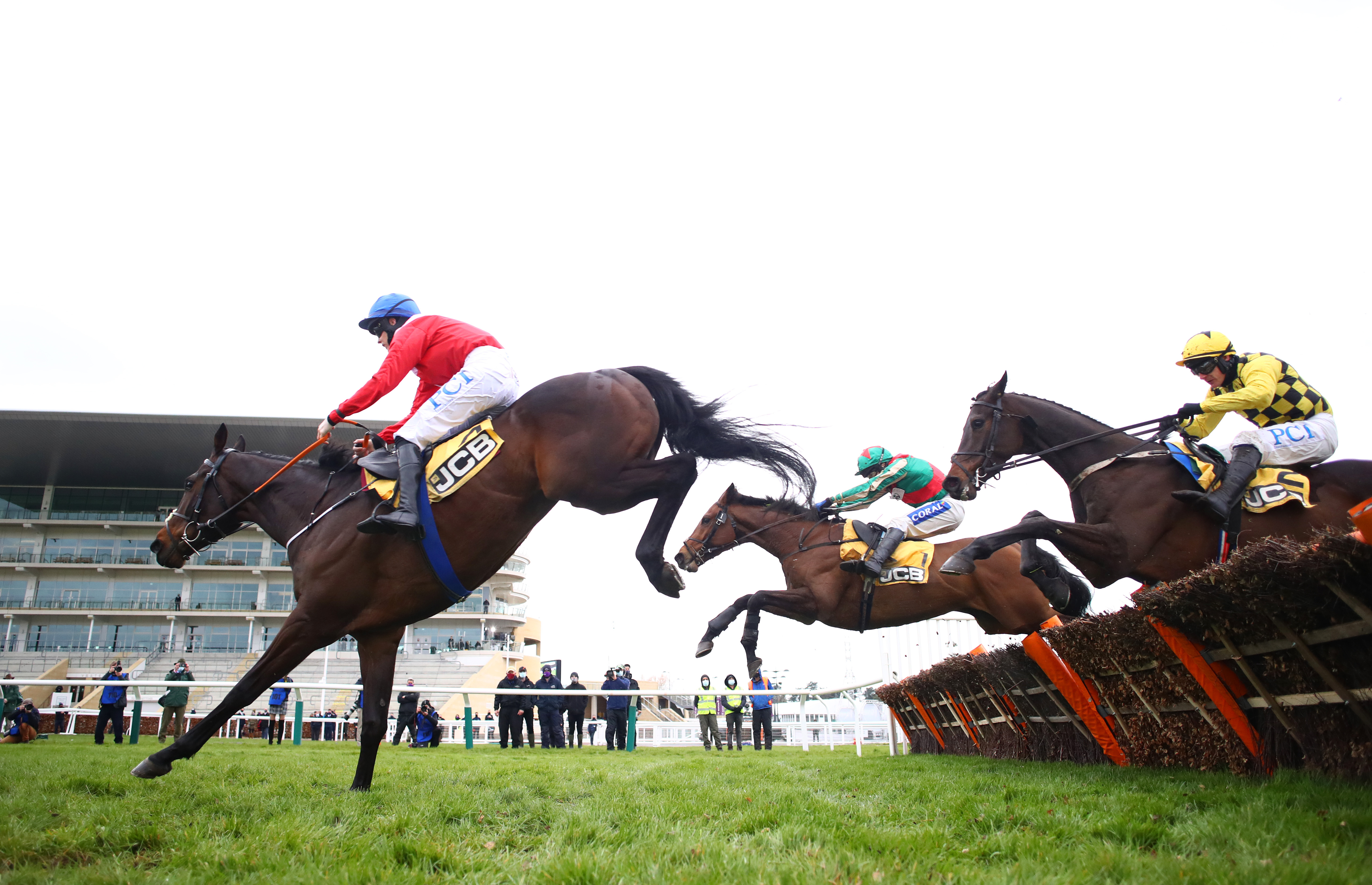 By age 12, the broadcasting star's presented him with the opportunity to move to Britain for a better livelihood where he would attend boarding schools in England, before securing a law degree from King's College London.

Soon after, Rishi would meet long-term partner and current wife, Holly Persad and together, the couple have a daughter named Evie, and live in Surrey.

Persad realised he had a passion for journalism and his broadcasting career began in 2002 when he joined 'At the Races' – a show dedicated to horse racing now known as Sky Sports Racing. 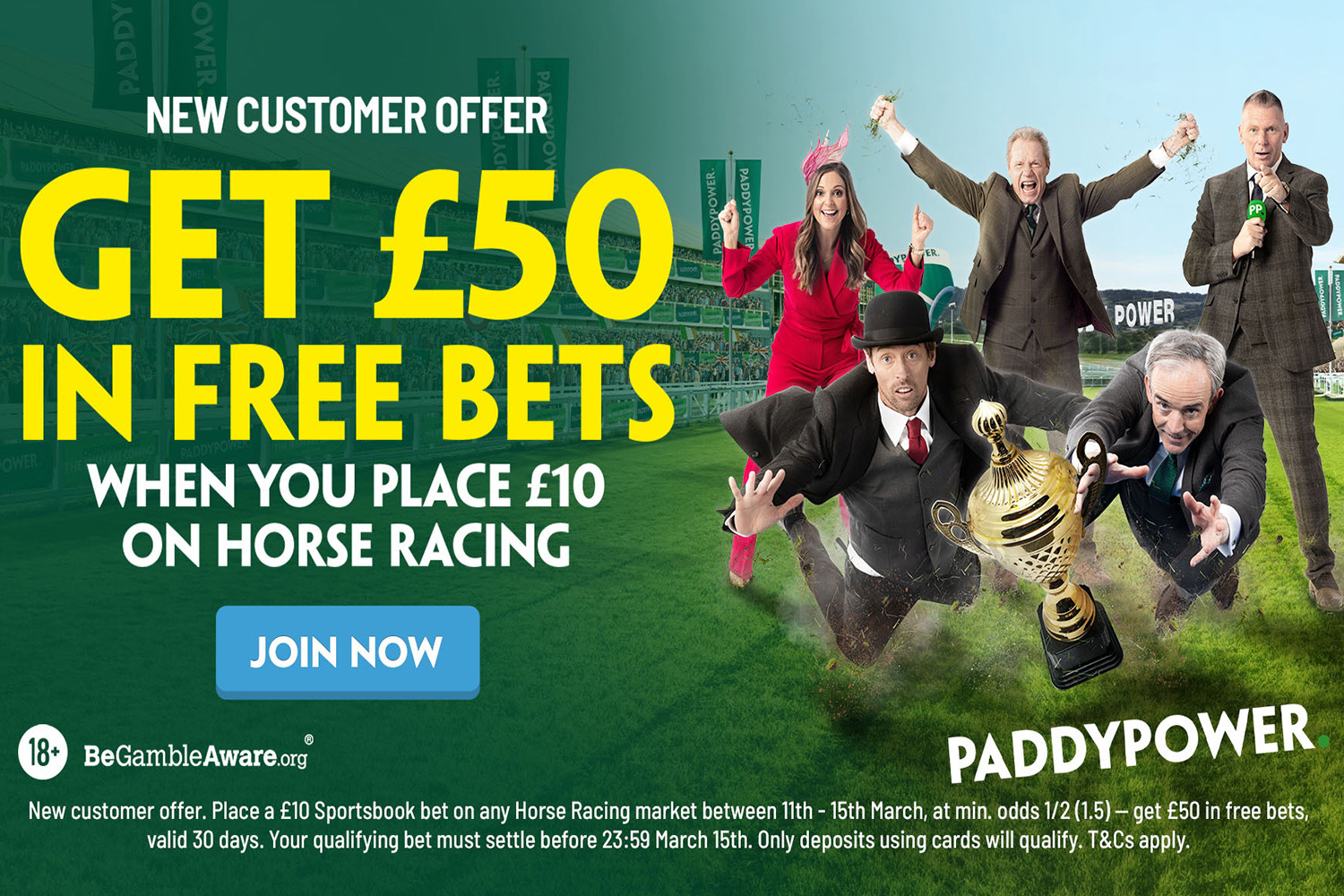 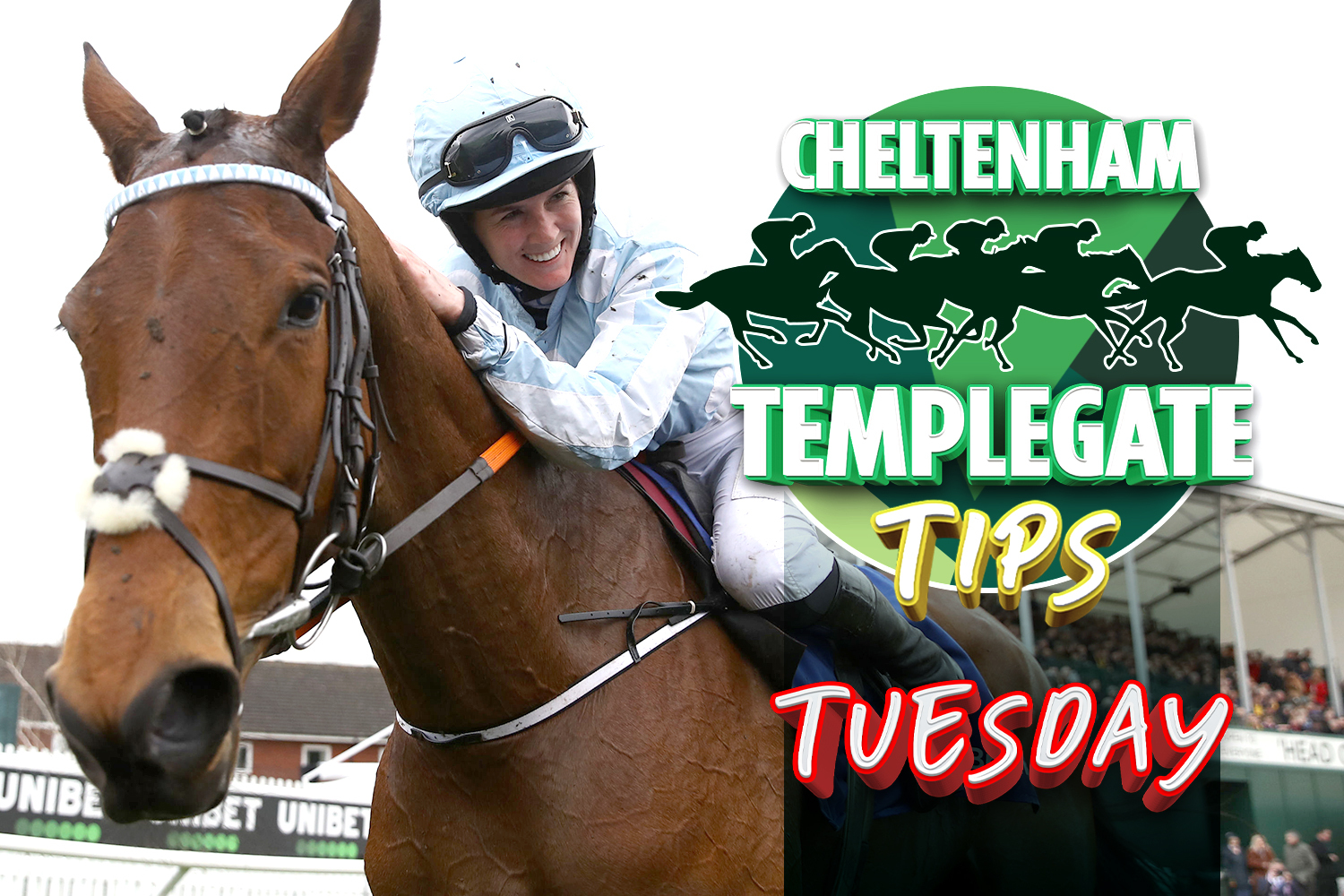 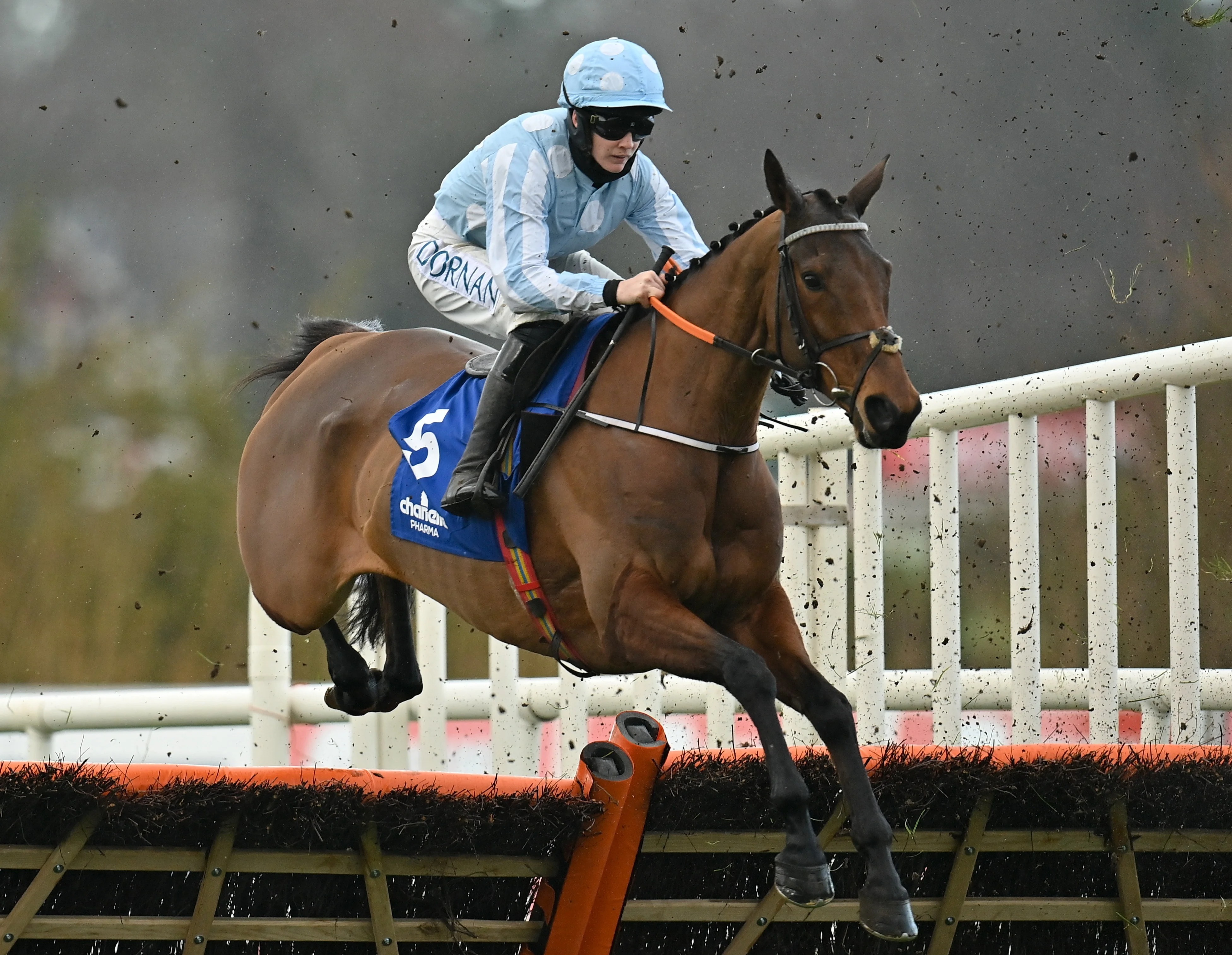 This was followed by a transition to Channel 4 in 2003 where he made his debut on a winning coverage panel for Cheltenham Festival.

And since then, the Trinidadian has travelled across the globe covering a range of sports for the likes of Sky Sports, ESPN, BBC and ITV.

What events has he presented at?

After Rishi's successful opening act on 'At The Races', the broadcasting legend was recruited swiftly by the BBC.

Which is where he provided live coverage for FOUR different Olympic games (Athens, London, Beijing and Rio) not to mention the Commonwealth Games in Delhi.

But it doesn't stop there because Rishi has reported at Wimbledon, the US Master, the Open and the Ryder Cup.

Rishi also covered the 2007 Cricket World Cup in his home island of the Caribbean and the sub-continent the following year.

But horse racing always remained close to the presenter's heart courtesy of his father and Persad has been fortunate enough to take charge of the biggest meets:

All you need for Cheltenham Festival 2022