ALEXANDER POVETKIN will be hoping to make a second consecutive knockout over Dillian Whyte on Saturday.

The Russian will face the Body Snatcher for the second time in six months when they collide in Gibraltar this weekend. 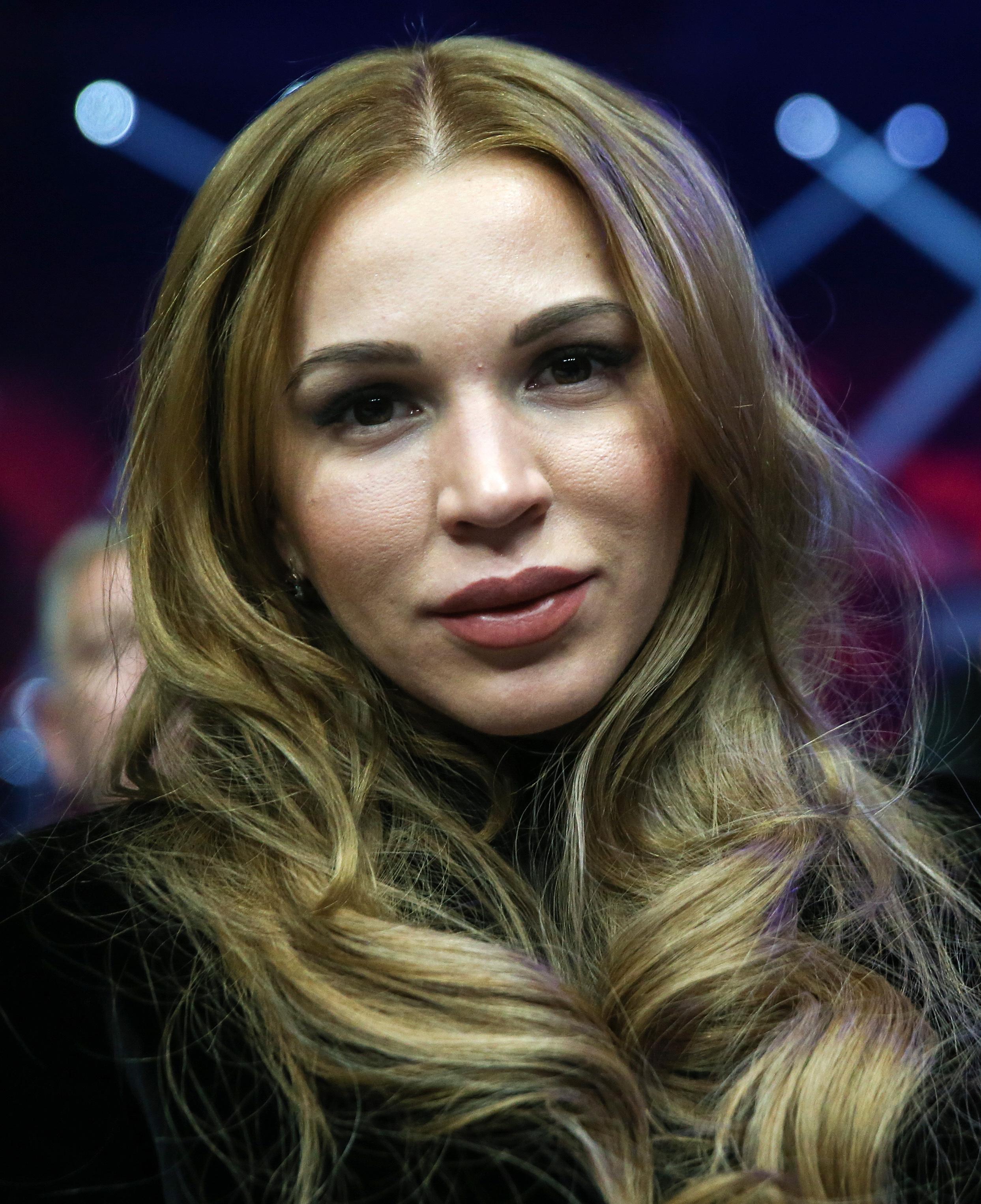 Who is Alexander Povetkin's wife and when did they marry?

Yevgenia Merkulova is a Russian model, most famous for winning the Miss Kursk competition in Povetkin's hometown.

The couple have no children of their own, but Povetkin is a father.

The boxer was formerly married to Irina.

They had a daughter, Arina. 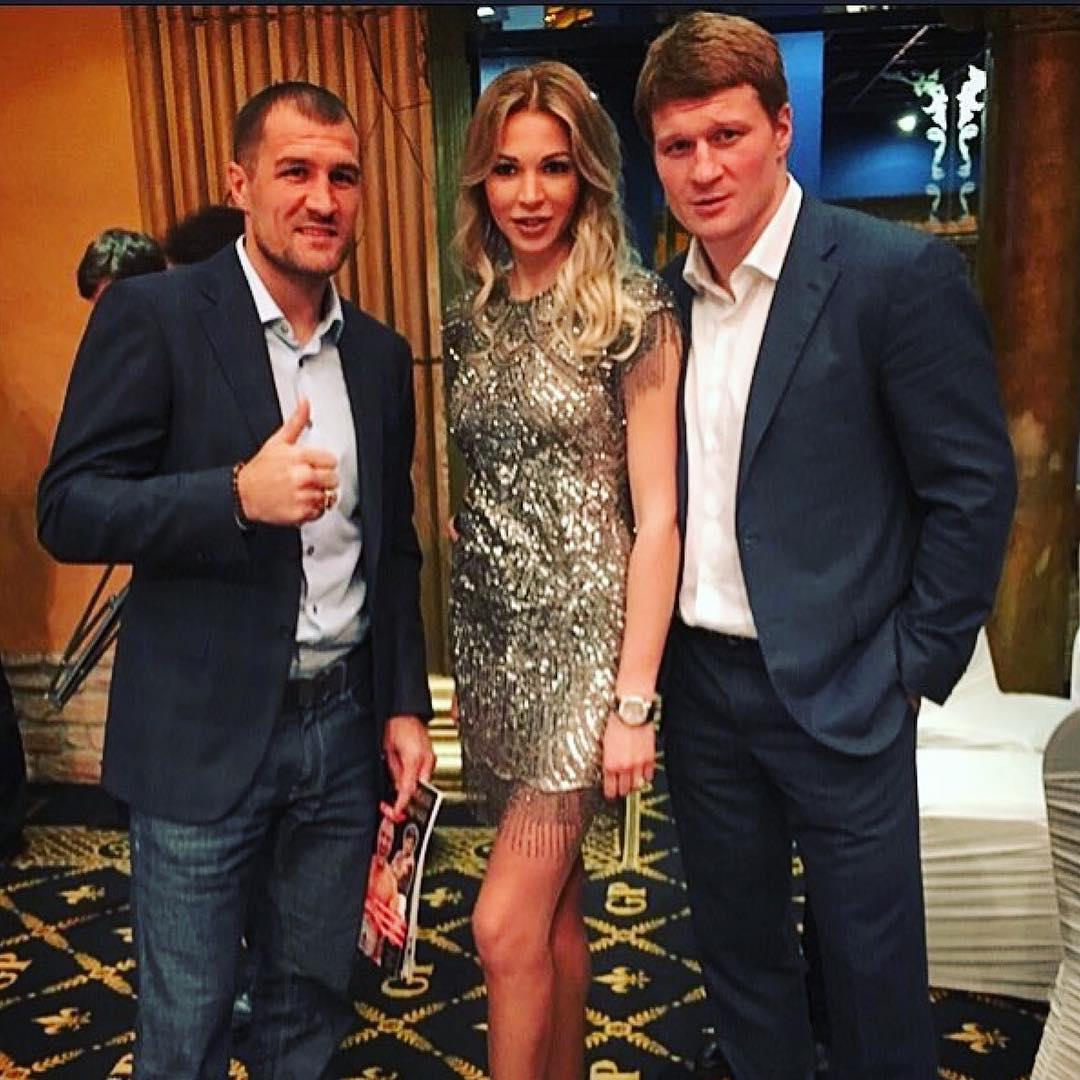 What time is Whyte vs Povetkin 2?

What TV channel and live stream is Whyte vs Povetkin 2 on?

Whyte vs Povetkin 2 will be broadcast live on Sky Sports Box Office in the UK.
Sky Sports Box office will begin their coverage at 6pm.
The event will cost £19.95 to purchase.