EMMA RADUCANU is through to the second round of the French Open after coming through a challenging three-setter against Linda Noskova.

The Brit appeared on the ropes for much of her encounter with the Roland Garros junior champion, but she fought back to win 6-7, 7-5, 6-1. 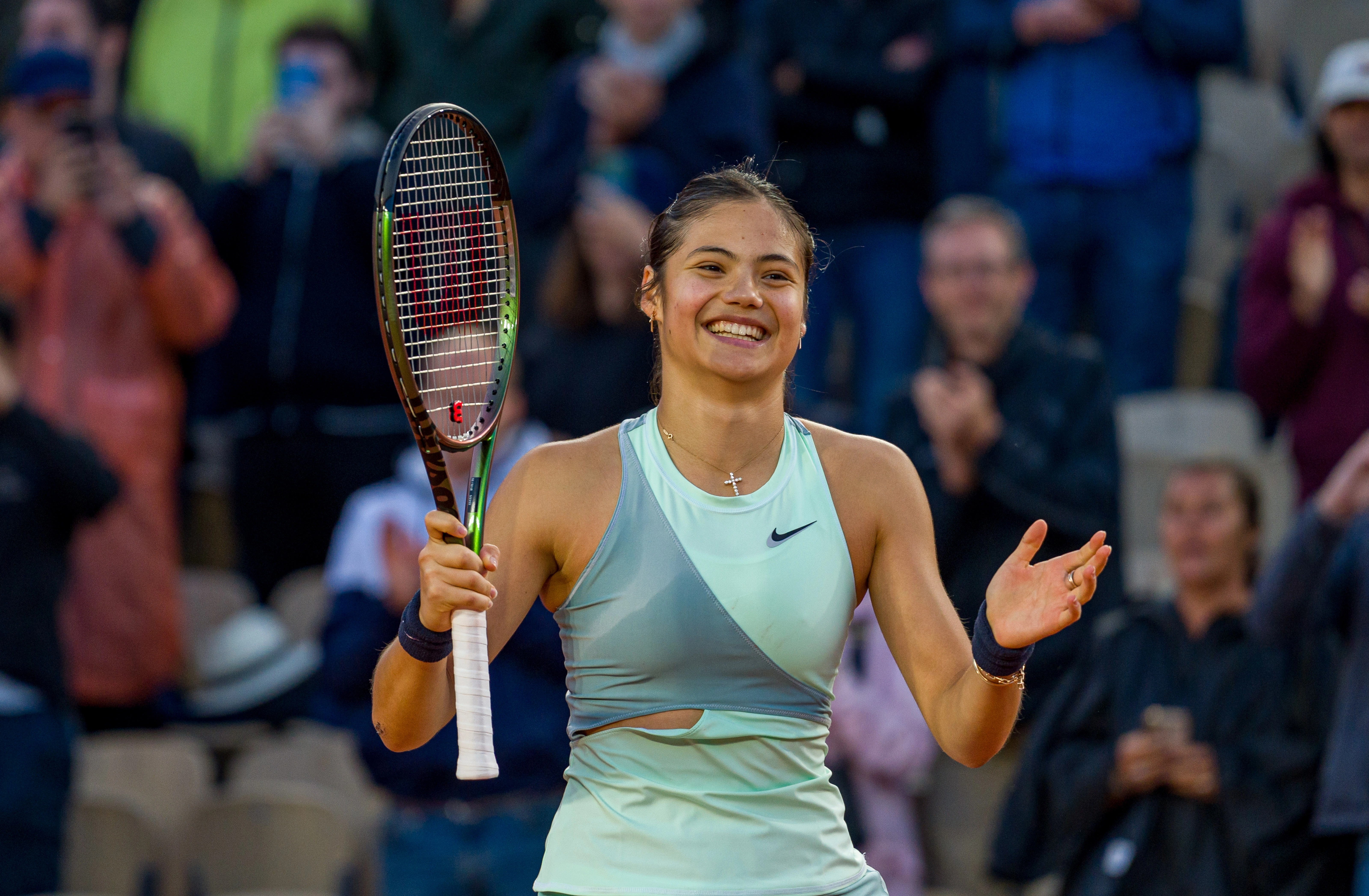 When is Emma Raducanu's next match?

Emma Raducanu will return to French Open action on Wednesday, May 25.

A start time for her match has yet to be confirmed. 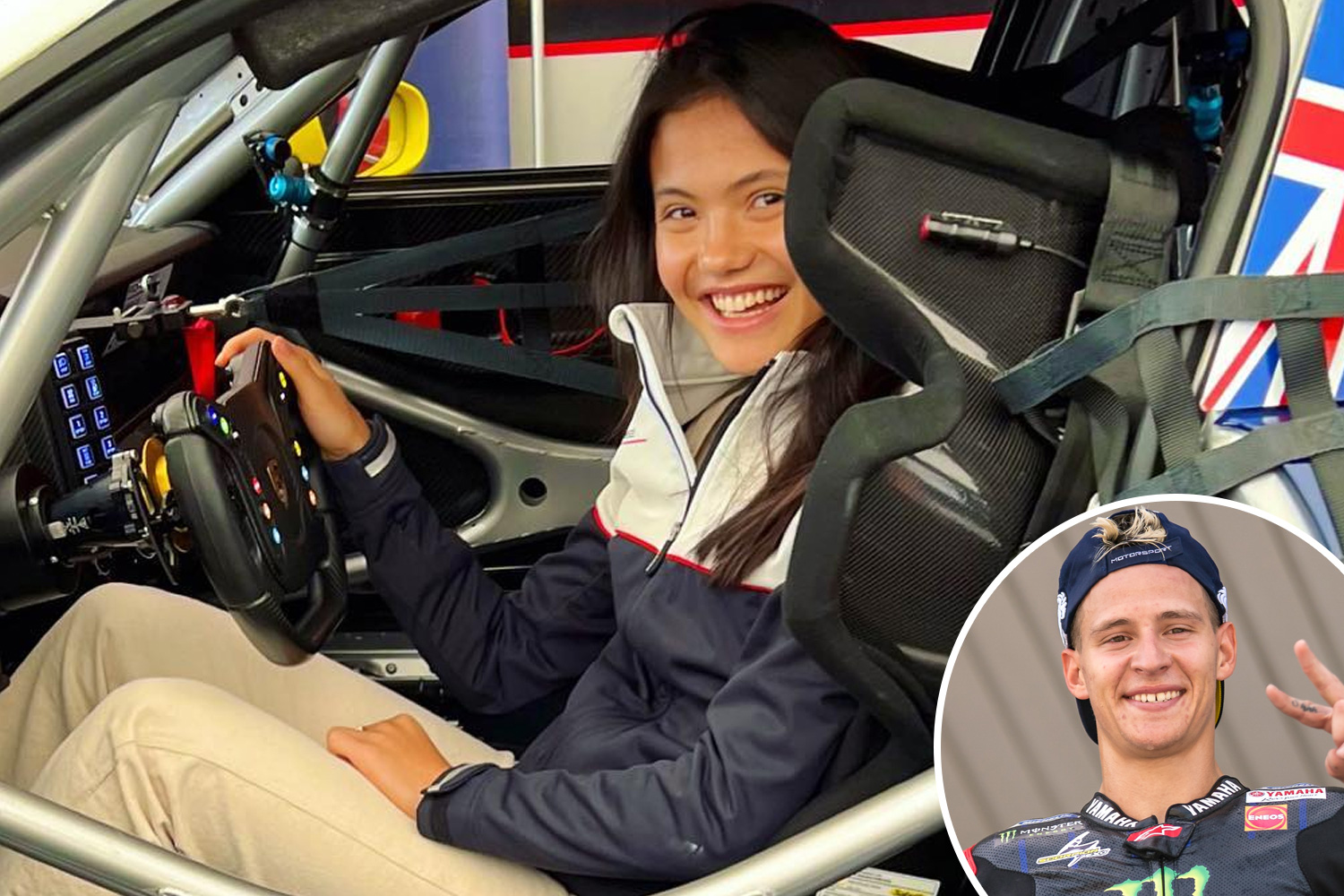 Who is Emma Raducanu's next opponent?

Emma Raducanu will face Aliaksandra Sasnovich in the second round.

A national of Belarus, Sasnovich will be competing under a neutral flag in compliance with ATP sanctions against the country.

Raducanu is well acquainted with Sasnovich, having previously faced her at the Indian Wells Masters in October. 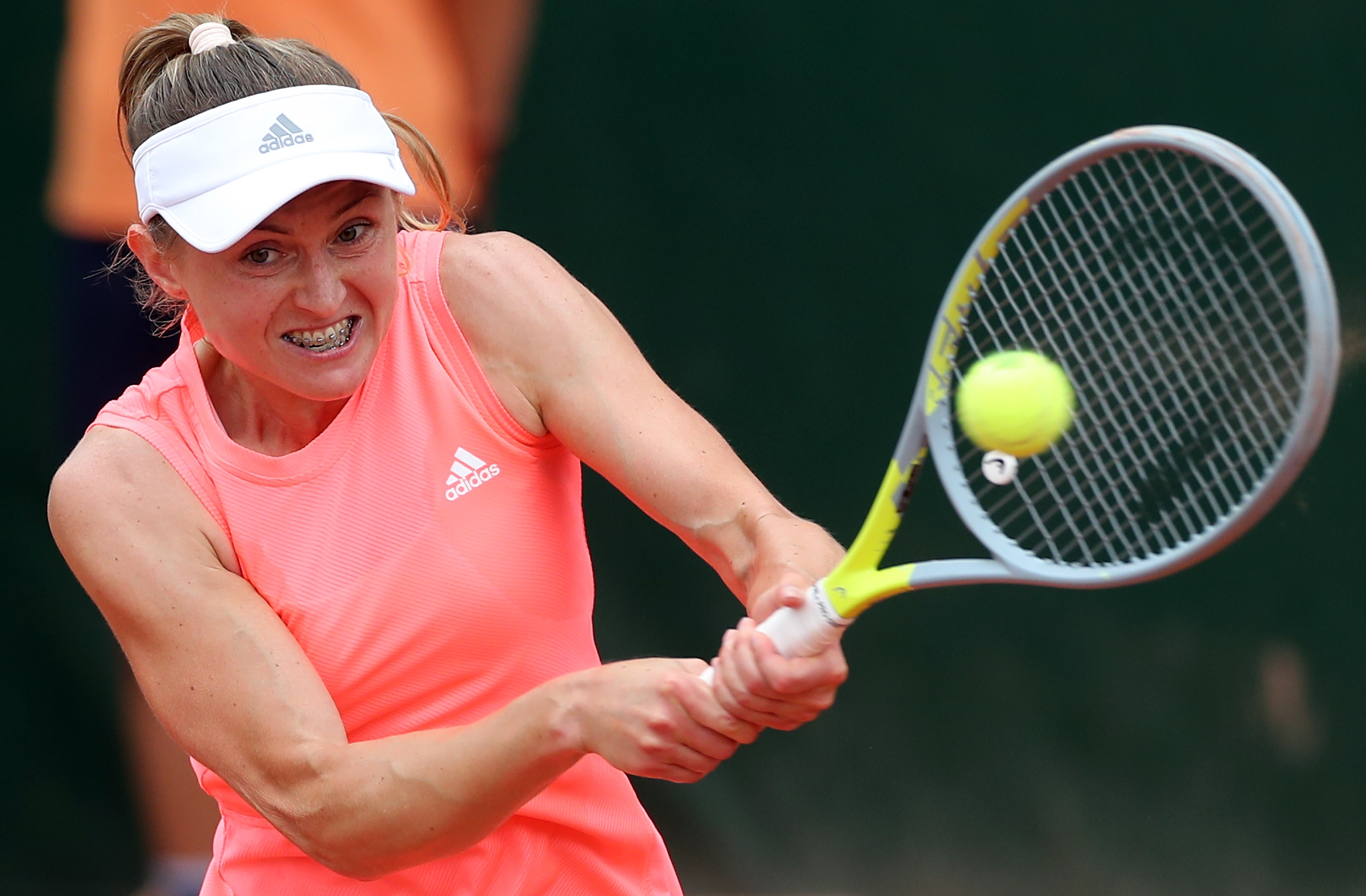 On that occasion, Raducanu was beaten 6-2, 6-4, so she will need to improve if she wants to advance any further in Paris.

However, clay is Sasnovich's weakest Grand Slam surface as she has never made it past the second round at Roland Garros.

Raducanu, on the other hand, is relatively new to clay and is facing her first full season on the surface.

Prior to 2022, she last played on clay in the 2018 French Open Juniors, where she reached the second round.