THE EFL has reached its business end as teams look to secure those promotion places.

And as every year, in each of the three divisions – Championship, League One and League Two – four teams compete in the play-offs with only one earning promotion in the Wembley finals.

Brentford were last year's Championship play-off winners after a comfortable 2-0 victory over Swansea at Wembley.

When are the EFL play-off finals?

The dates for each of the EFL play-off finals have been confirmed andwill take place across two weeks.

The League One final will be played a week before the League Two and Championship finals as Wembley is unavailable on the Bank Holiday Monday of May 30.

The reason for this is the Uefa-Conmebol Finalissima, which will see European Champions Italy take on Copa America winners Argentina at the national stadium on Wednesday, June 1.

READ MORE FROM THE EFL 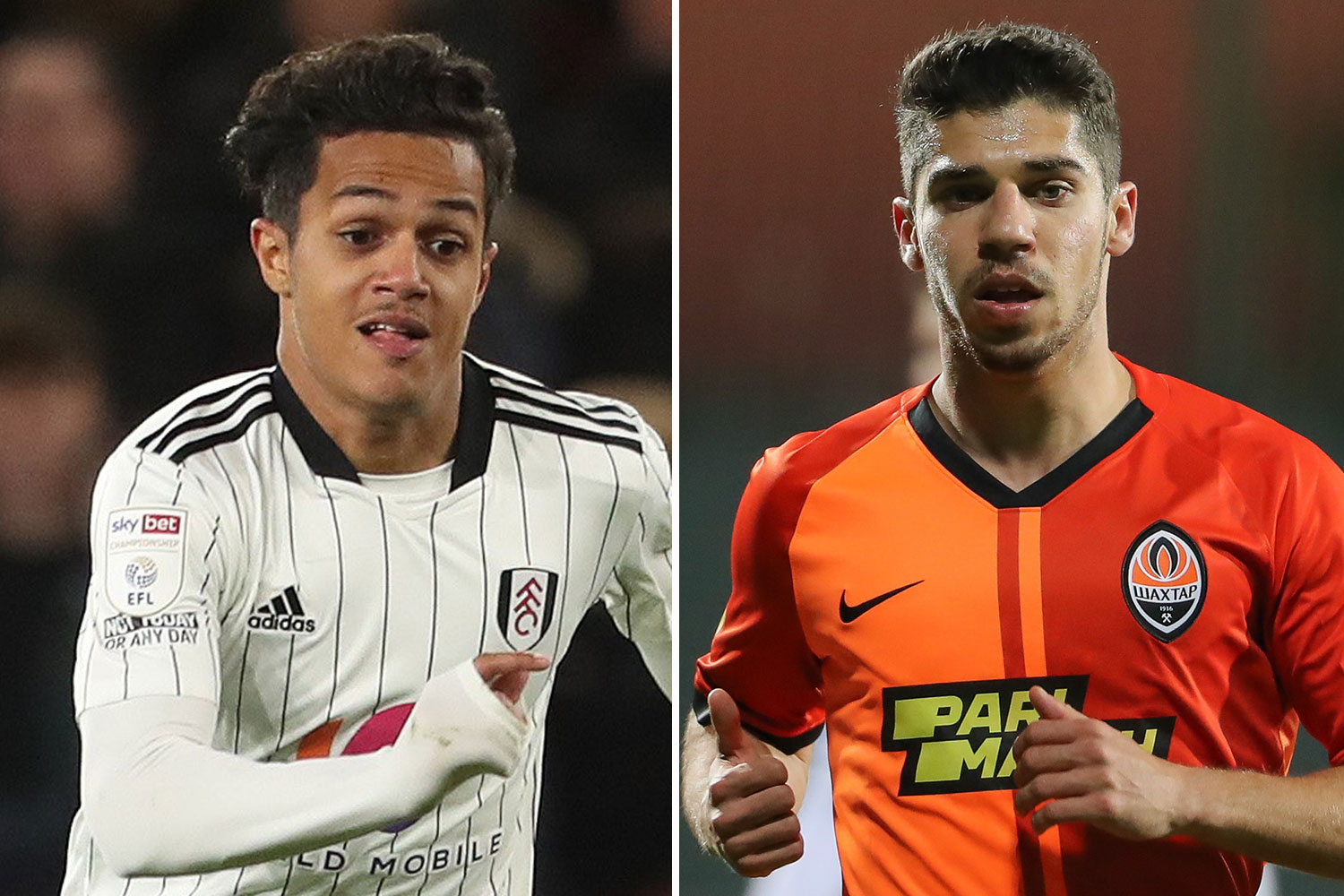 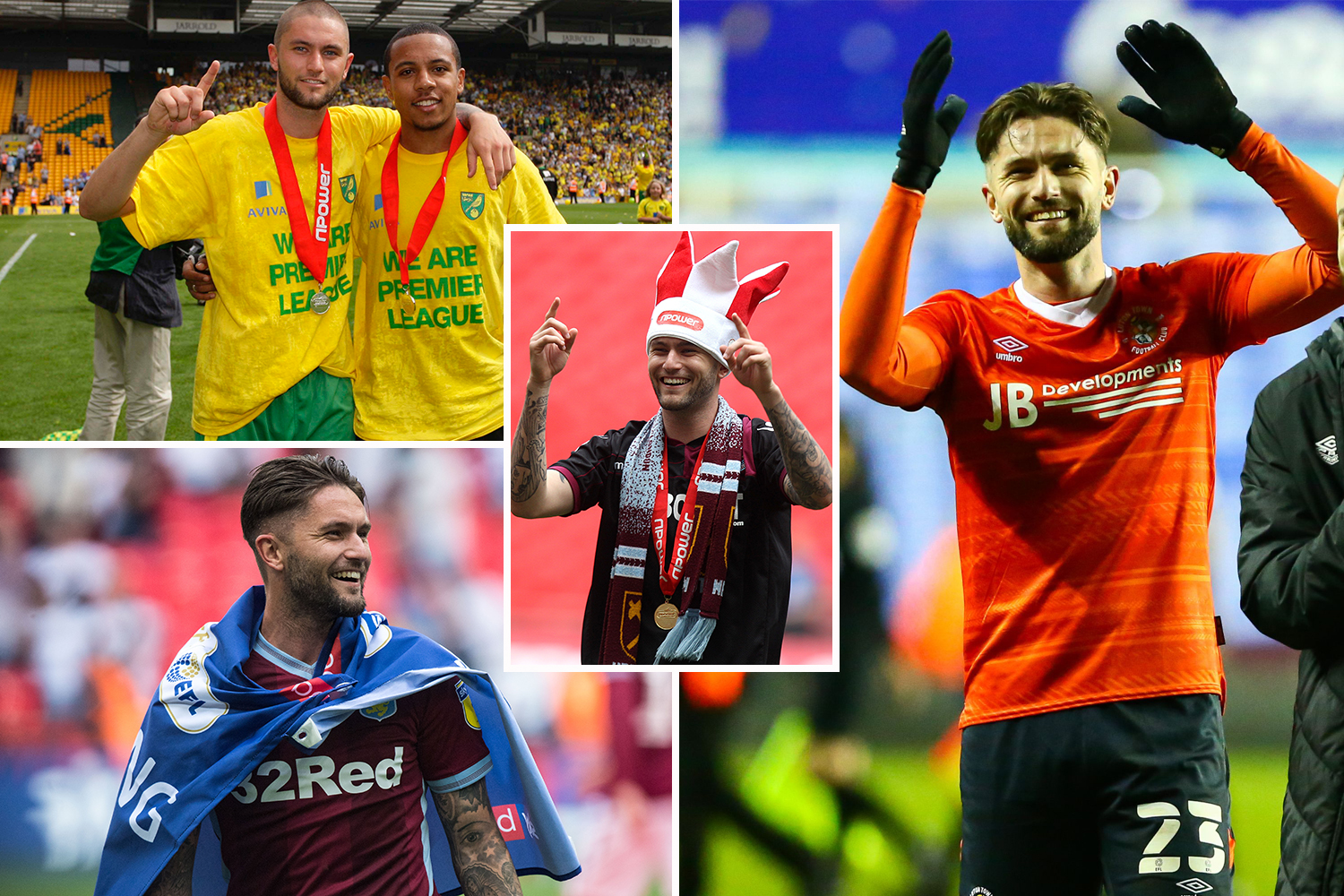 Will the Championship play-off final 2022 have VAR?

EFL have confirmed in a twitter statement that VAR will be used in the Championship play-off final this year.

This will be the first time VAR has been introduced in an encounter between two Championship clubs.