SLAVEN BILIC faces the sack at West Brom – despite his side earning a heroic point at Manchester City.

Sam Allardyce is the frontrunner to replace Bilic, who is expected to be the first Premier League managerial casualty. 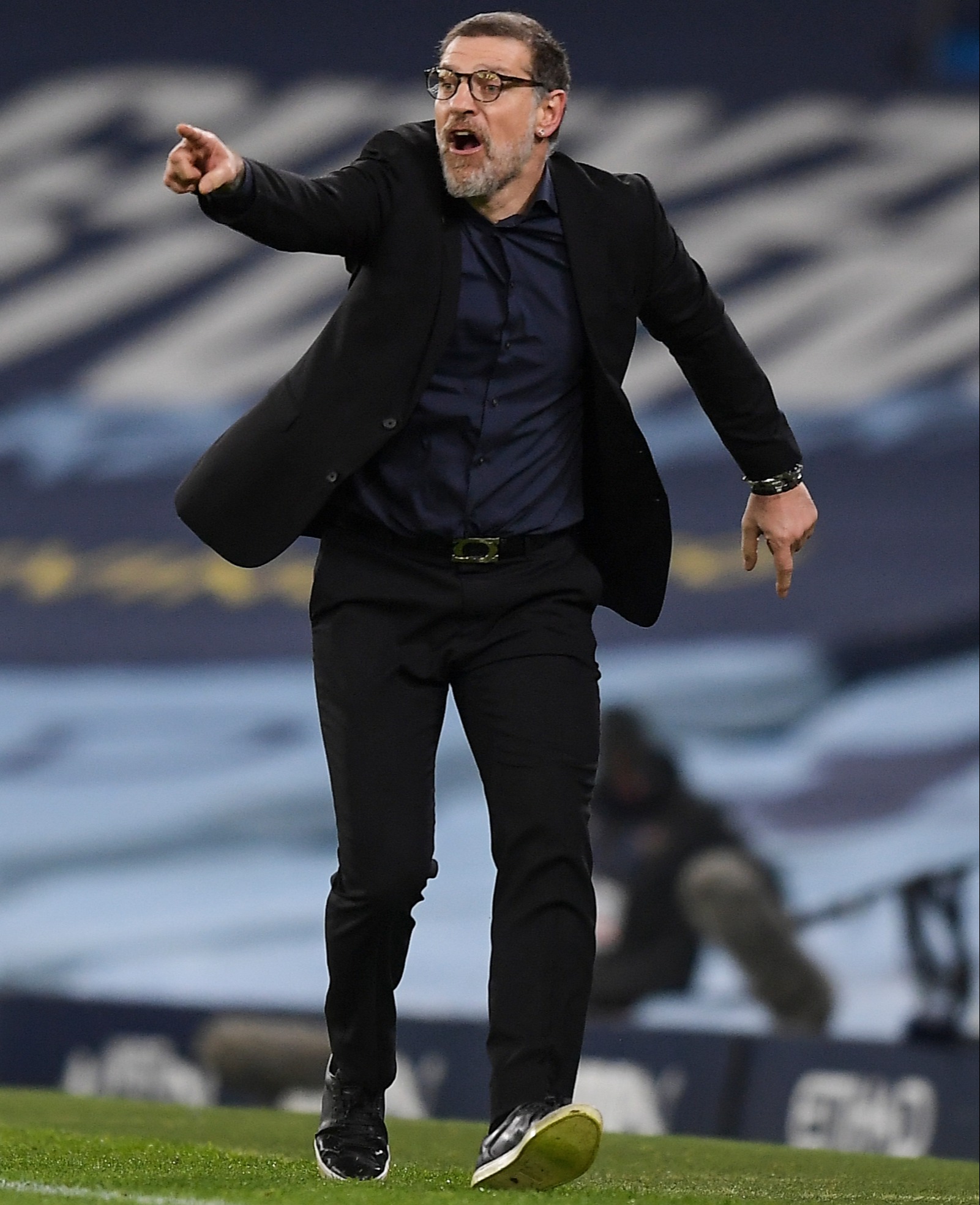 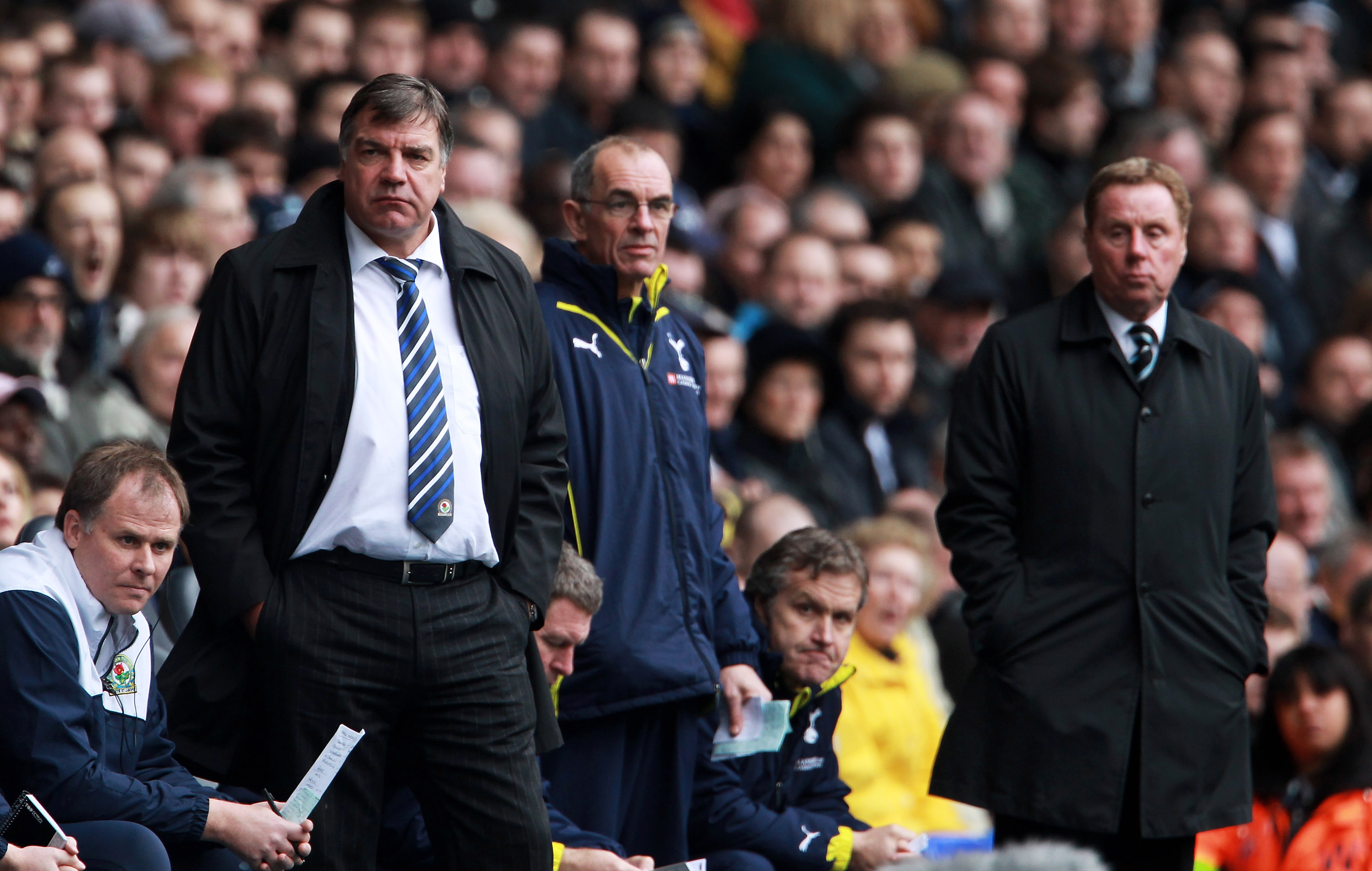 But SunSport understands Mark Hughes, who has also been touted for the Hawthorns job, is not in the running.

West Brom, who remain 19th in the table after the 1-1 draw at the Etihad, are due to hold talks with Bilic on Wednesday, and despite winning promotion from the Championship last season, the club’s hierarchy feel a change is needed.

Bilic was asked about his future after the game and replied: "I’m very calm, I love my job, I enjoy it and I’m working hard for myself and my staff for the club.

"Everything else out of my control. I’m just doing my best.

"I’m not bothered what’s happening behind the scenes, I don’t care."

Bilic, who has been in charge of West Brom for 18 months, has a contract with the Midlands outfit until the end of the season.

Allardyce has been out of work since he left Everton in May 2018.

The ex-England manager has a history with the Baggies after he was hired as a player-coach by Brian Talbot in February 1989. 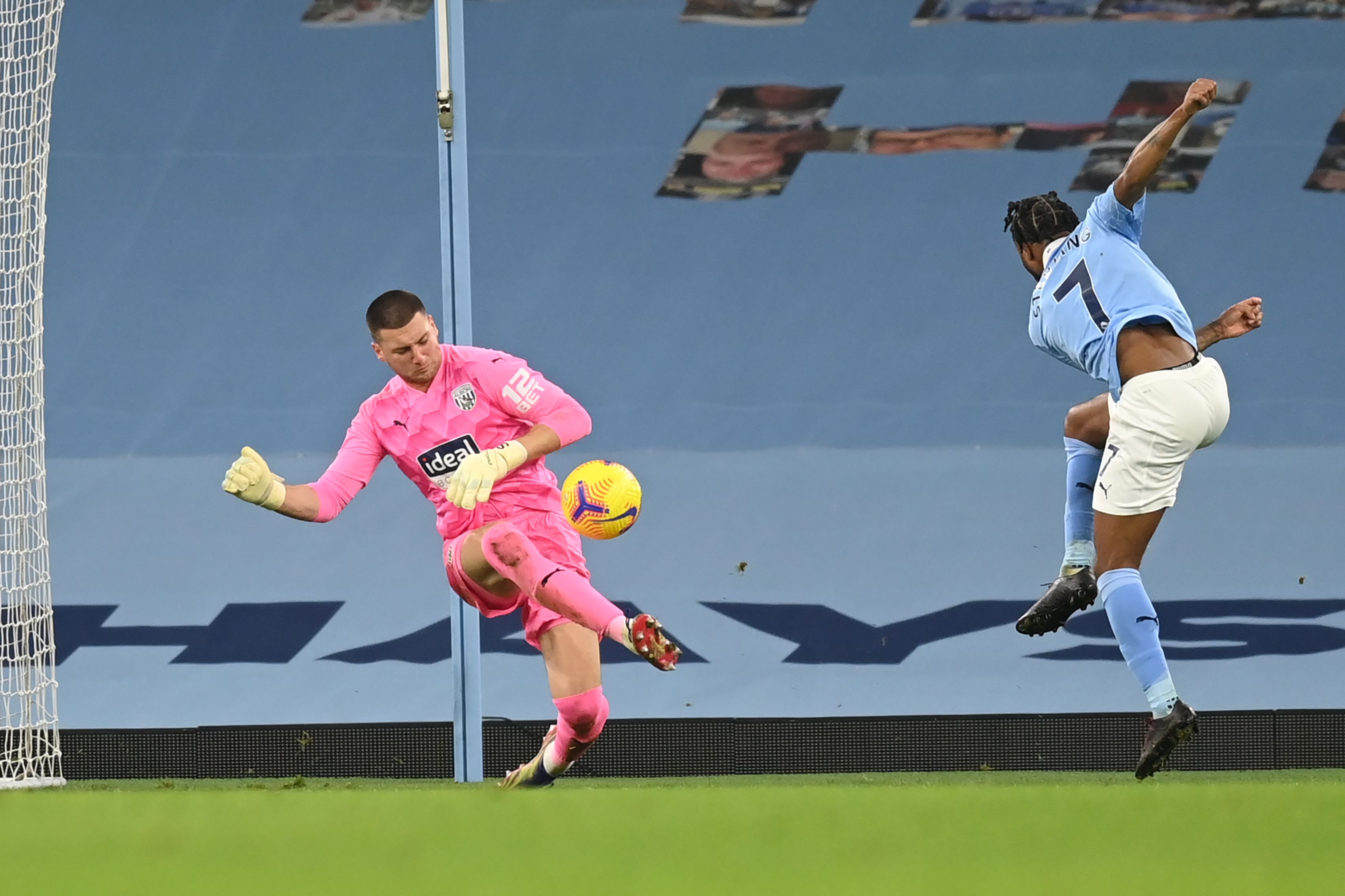 The pair were sacked in January 1991 after West Brom suffered a shock 4-2 FA Cup third round defeat to non-league Woking.

With Bilic on the brink, Baggies keeper Sam Johnstone produced a man-of-the-match display to earn a spirited point at the Etihad.

Johnstone made three superb saves to deny Kevin de Bruyne, Ilkay Gundogan and Raheem Sterling late on – and then stated his team-mates were fighting for their under-fire manager.

Johnstone added: "The manager is great. We all fight for him, each other and the club. The boys love him so we knew getting promoted it would be tough.

"We’re not hiding away from that and giving it our best shot.

"We’re buzzing from this performance and if we keep playing like that then hopefully more results should go our way."