The Hornets have been in contact with the Serie A side about the Brazilian's availability, according to Tribal Football. 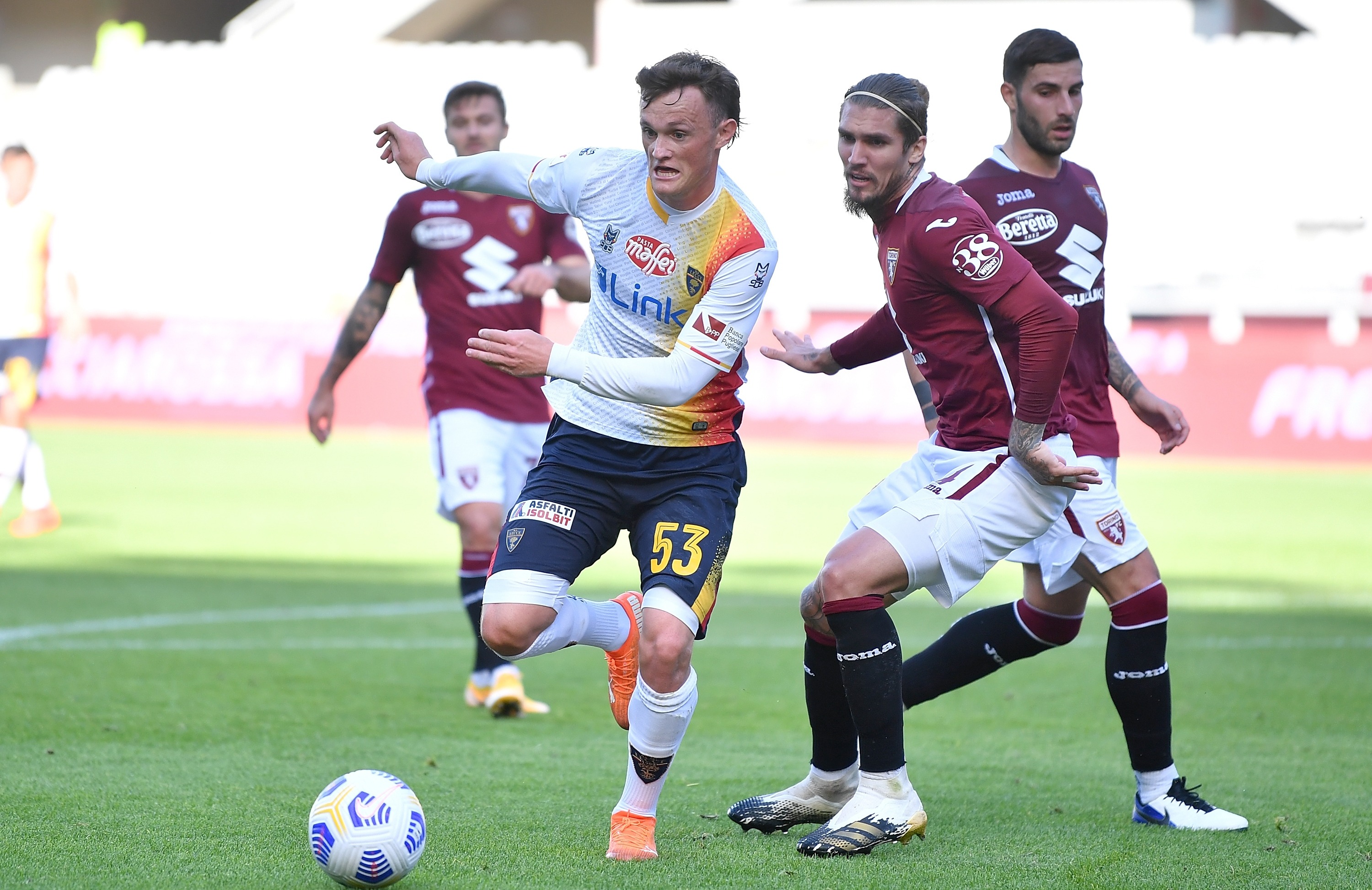 And the Premier League new boys are edging closer to completing a £7.5million transfer with Torino for the defender, TF reported.

They also claim that Lyanco, whose contract ends in 2024, could be up for a switch to the Prem as he's fallen down the pecking order under Torino's new boss Ivan Juric.

The 24-year-old's been at the club since 2017 and has made 53 appearances during that time.

The Hornets have been busy this transfer market and have already brought nine new recruits.

Ex-Spurs defender Danny Rose joined them on a free transfer along with ex-Middlesbrough ace Ashley Fletcher.

They also signed Josh King from Everton for nothing and brought in Stoke midfielder Peter Etebo, 25, on a season's loan and 19-year-old ex-Rangers frontman Dapo Mebude, all on the same day.

But the Hornets are having to keep hold of their stars as-well with Tottenham interested in signing winger Ismaila Sarr.

Sarr has impressed at Vicarage Road since joining from Ligue 1 outfit Rennes for £30million in 2019.

It has been suggested that Watford will only part ways for Sarr should they receive over £50m.