NATE DIAZ showed off a glimpse of his boxing skills following his UFC retirement.

Diaz, who quit the UFC last month to bring an end to his 15-year career in the sport, is looking for his next fight in another discipline. 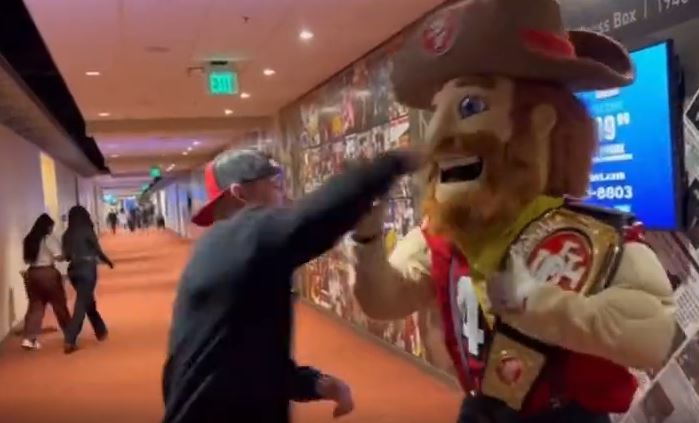 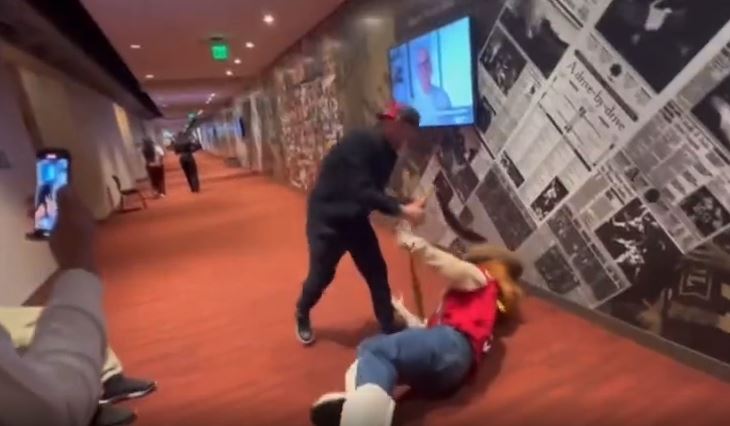 Boxing has been one of the sports earmarked for him, and Diaz showed off his skills in a viral video.

He then picked up the belt the mascot had been holding, draping it over his shoulder before sharing an embrace with the fan favourite afterwards.

One user on social media quipped: "That's some pretty hotboxing from Nate." 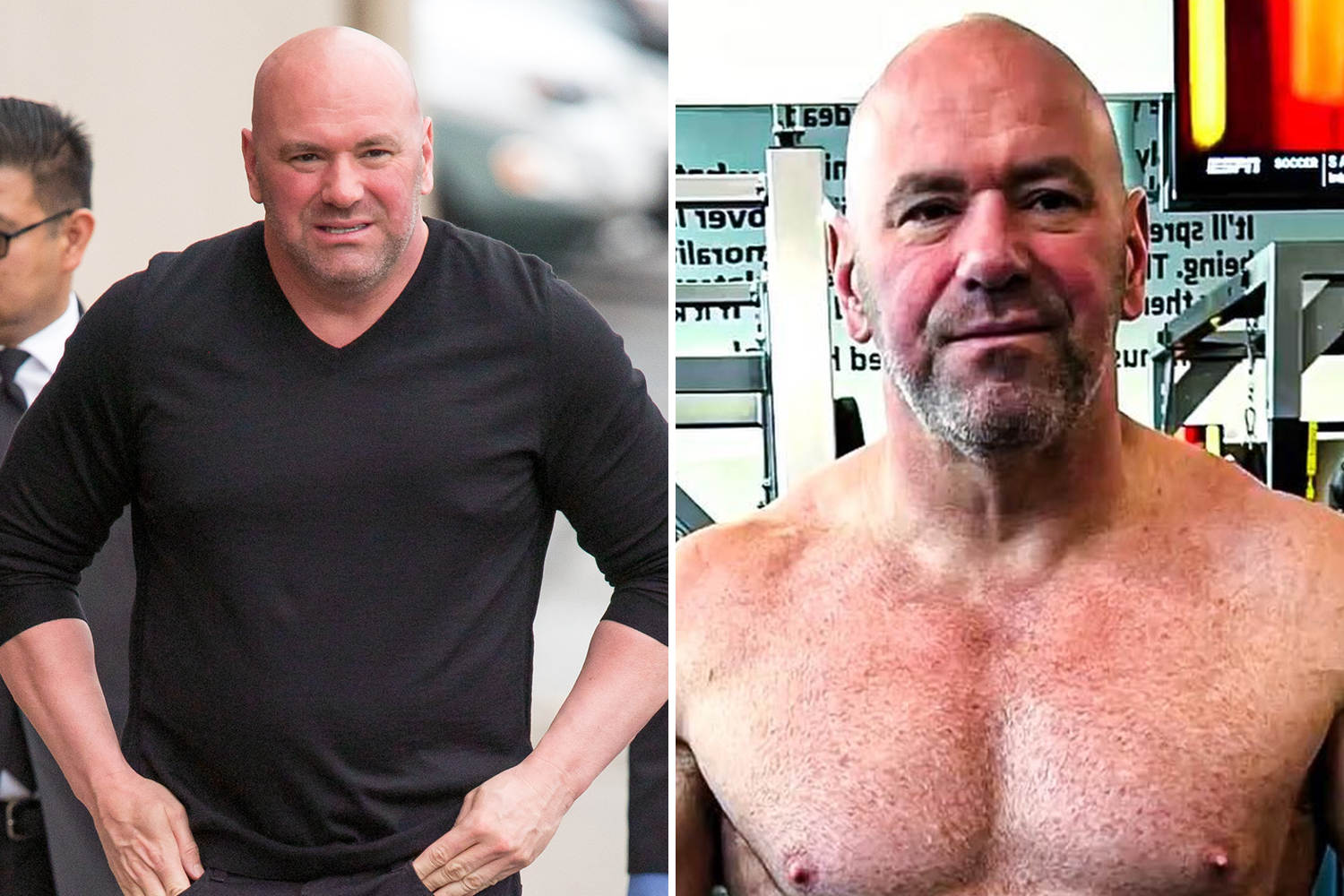 Diaz completed a dramatic submission victory on Tony Ferguson during his last fight, inflicting a brutal leg wound on the UFC veteran in the first round.

And since then he has had no shortage of demand for people who want to fight him.

Boxing star Adrien Broner, who has won belts at four different weights, called out Diaz for a fight on his Instagram page.

Diaz would be following the route of Conor McGregor if he were to move into boxing, but the American vowed to "take over" the sport in a way McGregor failed to do. 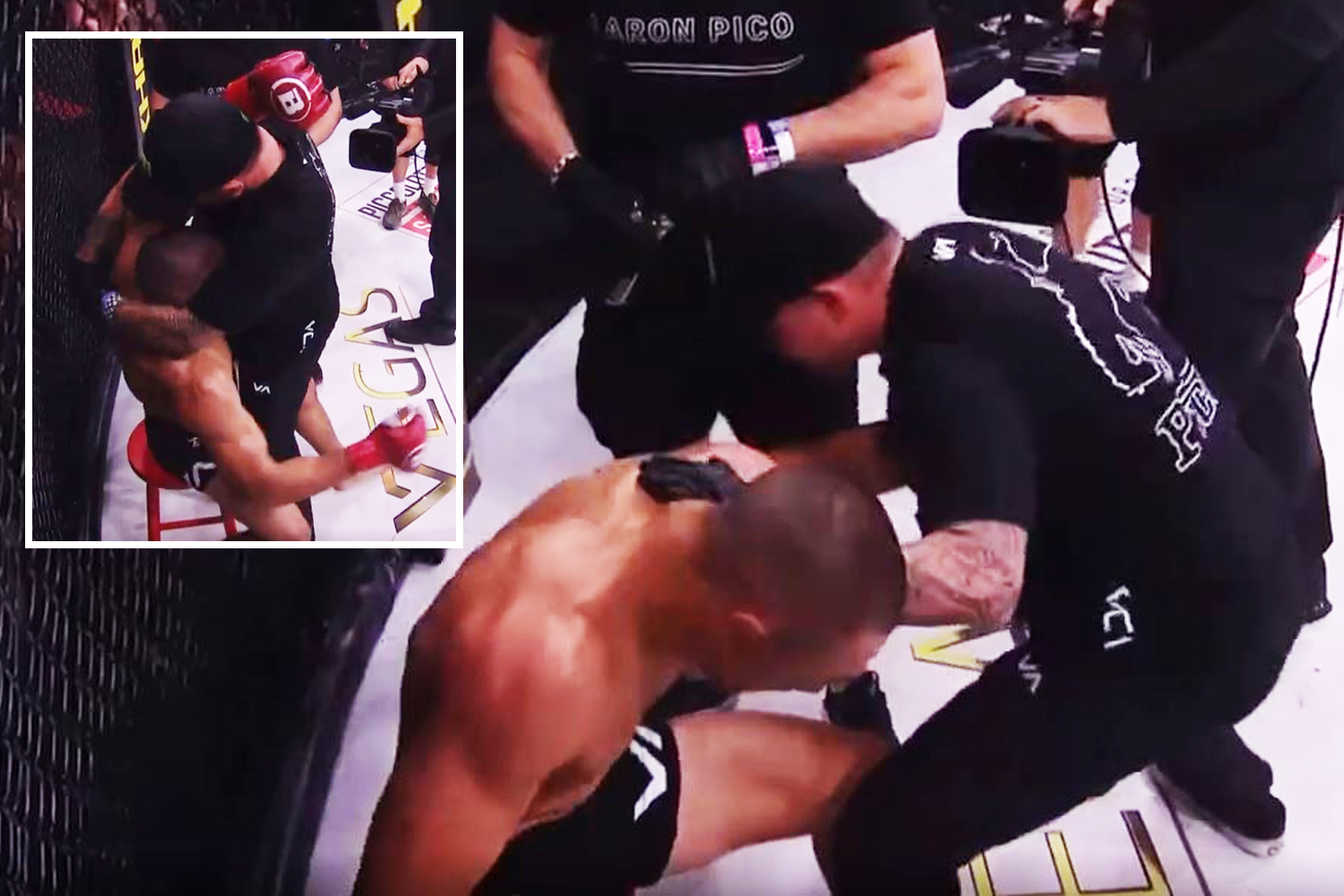 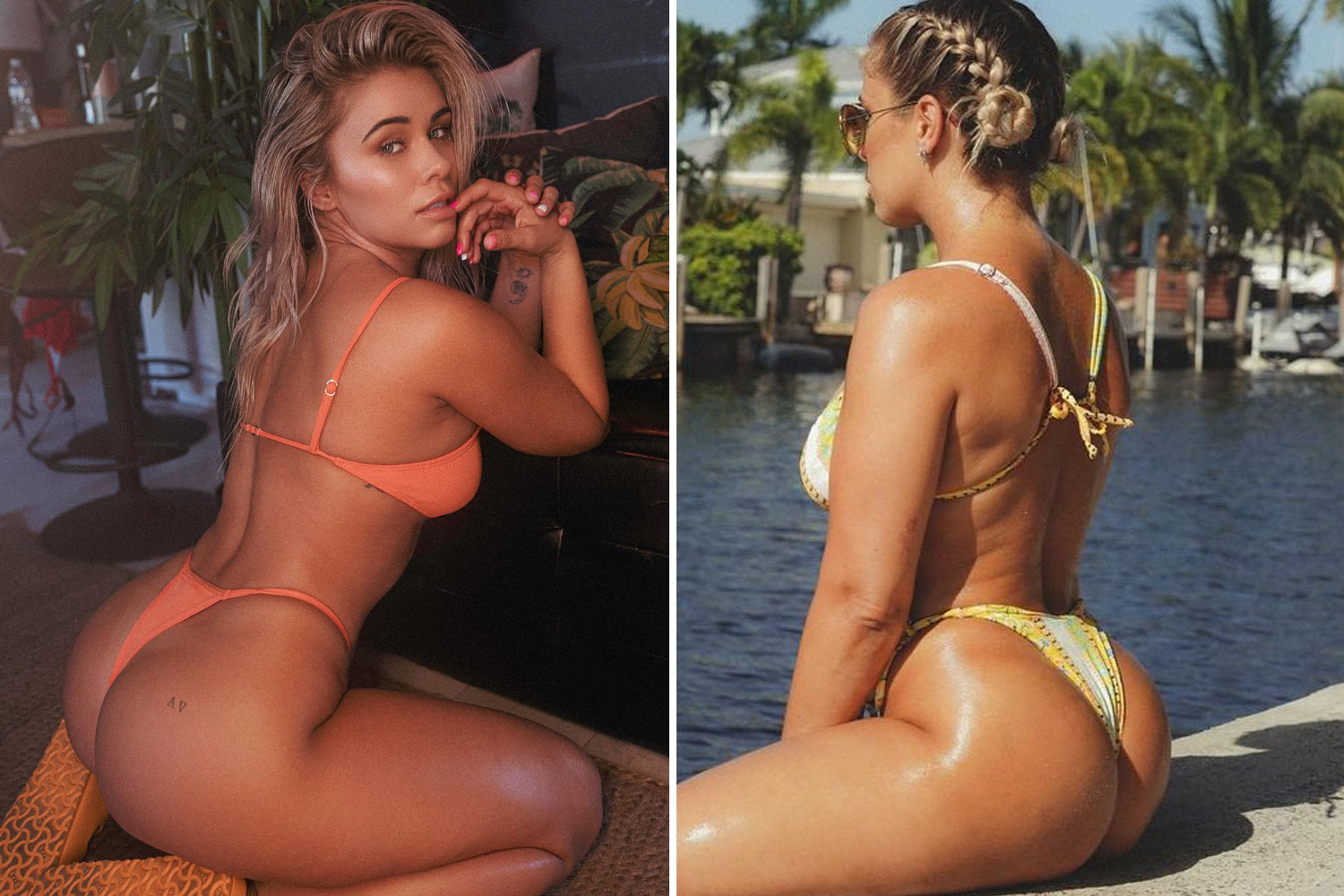 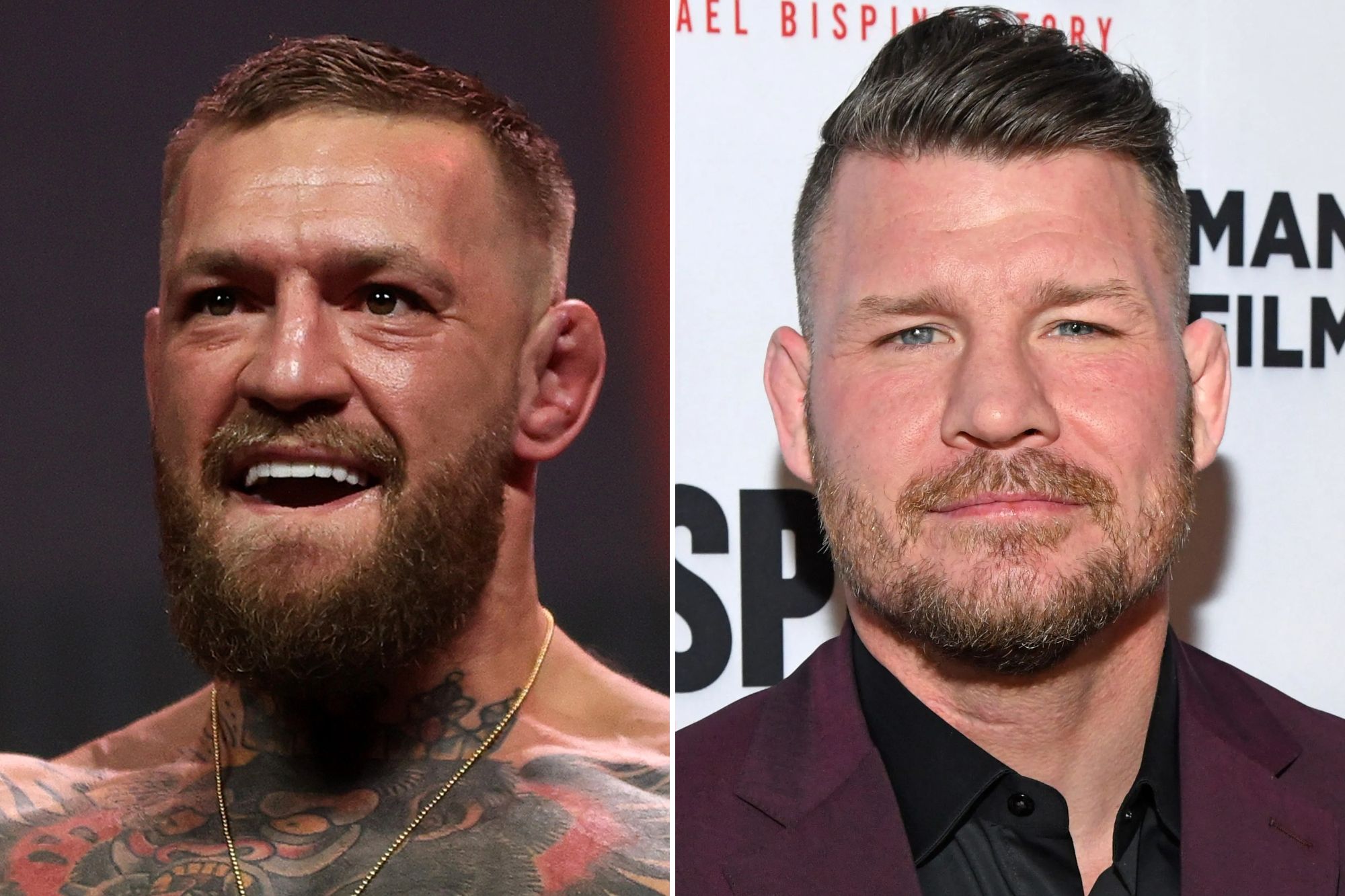 The pair competed in two epic fights in 2016, but McGregor has hinted they could complete their trilogy in the boxing ring instead of the octagon, with Michael Bisping revealing they could share a 50/50 split on earnings.

But if Diaz turns down the offer of boxing, he may opt to instead enter bare-knuckle fighting with a bout against Mike Perry.