The winger has impressed in his spell on Tyneside and sealed all three points against Middlesbrough on Sunday. 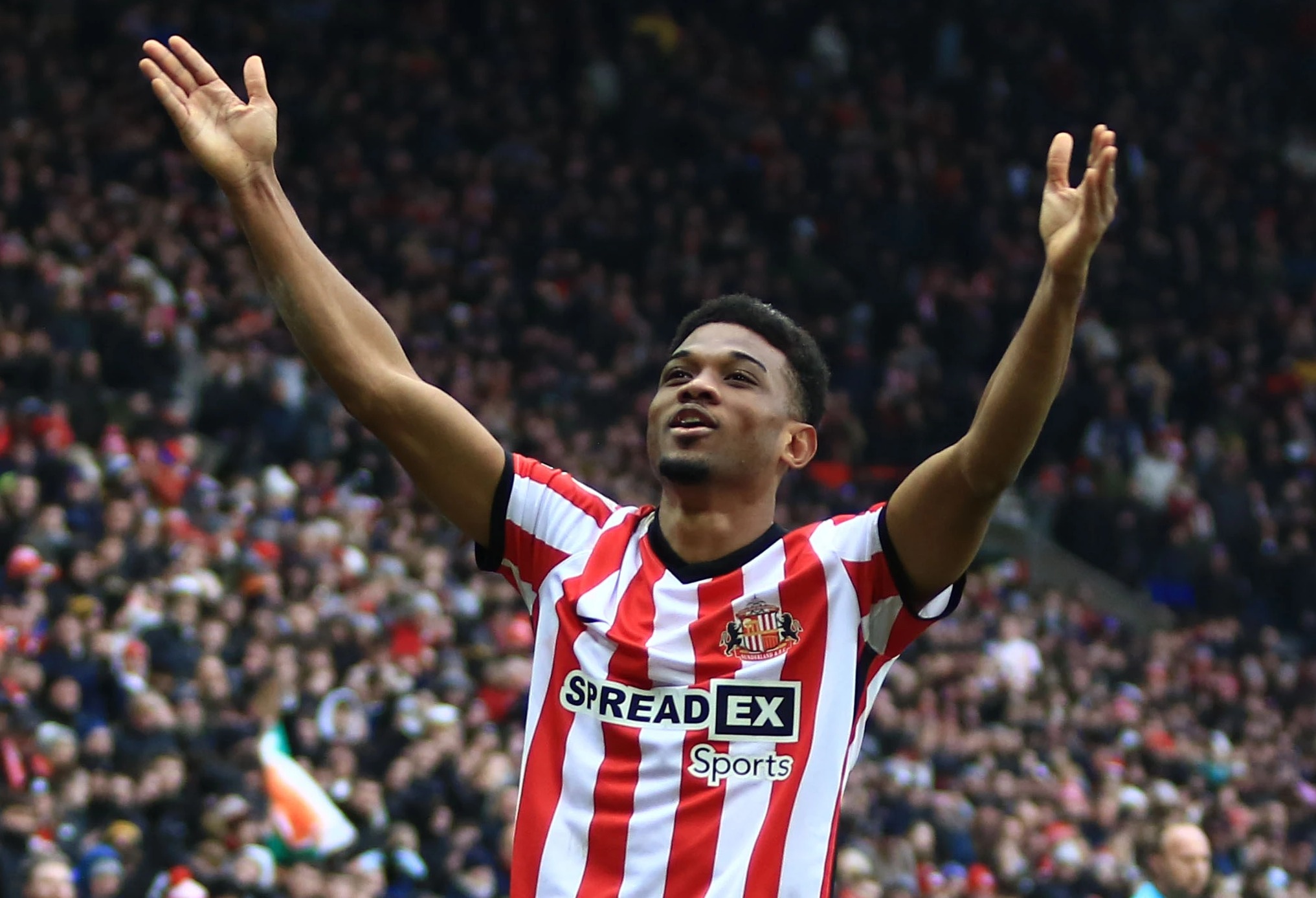 The Black Cats led 1-0 through Ross Stewart's goal when Diallo received the ball on the right flank and produced a bit of magic.

He jinked his way through the Boro defence with lightning quick feet before firing past on-loan Manchester City goalkeeper Zach Steffen.

Diallo was a thorn in Middlesbrough's side all game long and was named the man of the match.

Fans were stunned by Diallo's goal and the youngster was showered with plaudits by fans. 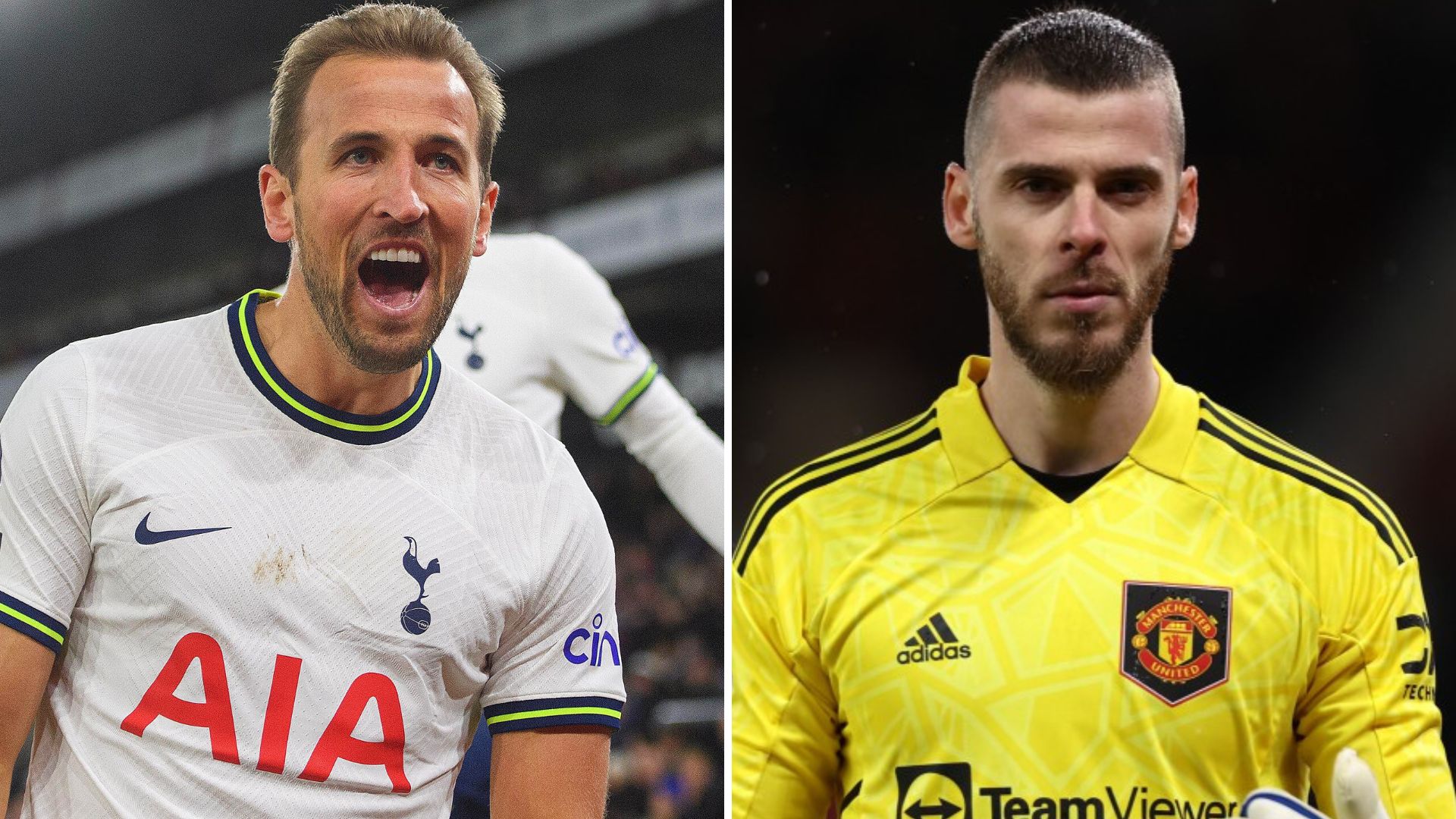 Another added: "He’s killing it at Sunderland. We could have a player on our hands next season."

The United prodigy has hit good form in the Championship with seven goals in 21 games.

Victoria Beckham gets wrapped up in David's coat while watching Romeo

One of those was a screamer against Wigan last month which shows the Ivorian can score all types of goals.

Sunderland boss Tony Mowbray said of the youngster after the 2-0 win: “He has done exceptionally well.

"He has almost earned the right to play every minute of every game over the last two months. And that is all down to his talent.

“He is always a threat to the opposition. Defenders hang out a leg and he dances past them.

The Sunderland boss admitted he has spoken to senior figures at Old Trafford regarding Diallo’s development.

“I had a long conversation with coaches at Manchester United this week who were asking about Amad."