GARY NEVILLE lambasted Man Utd's decision to play out from the back in the lead-up to Arsenal's equaliser on Sunday. 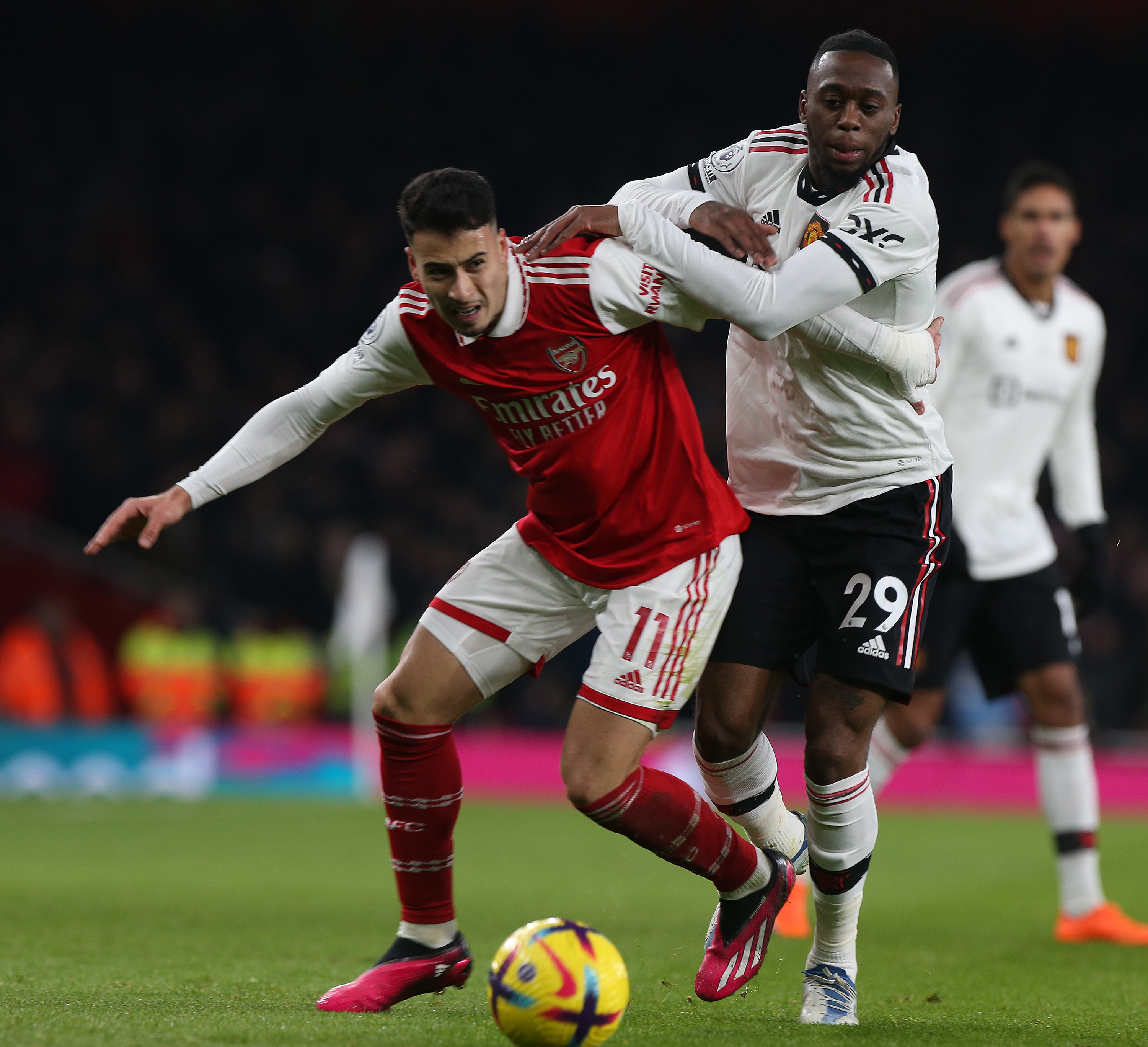 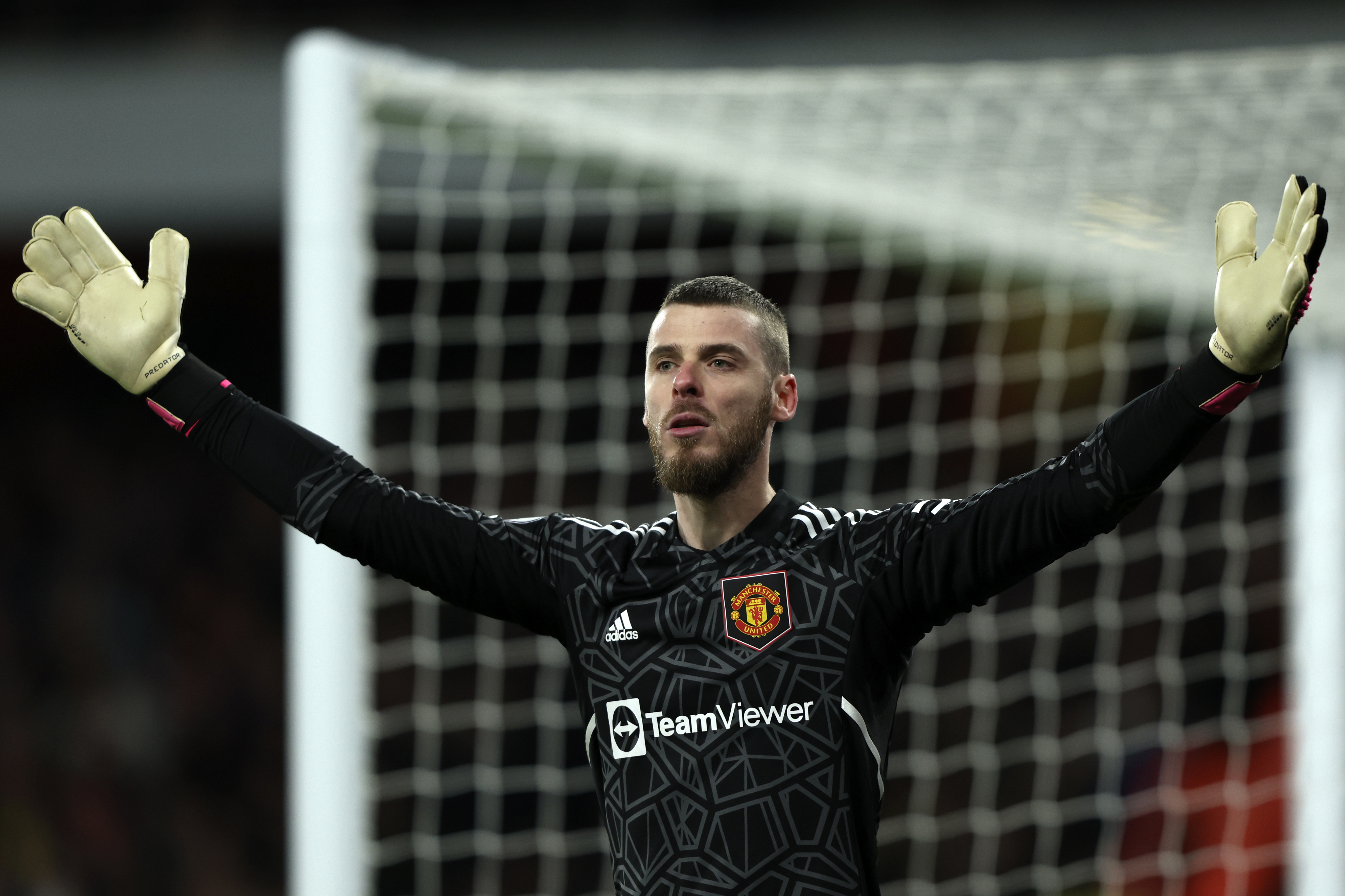 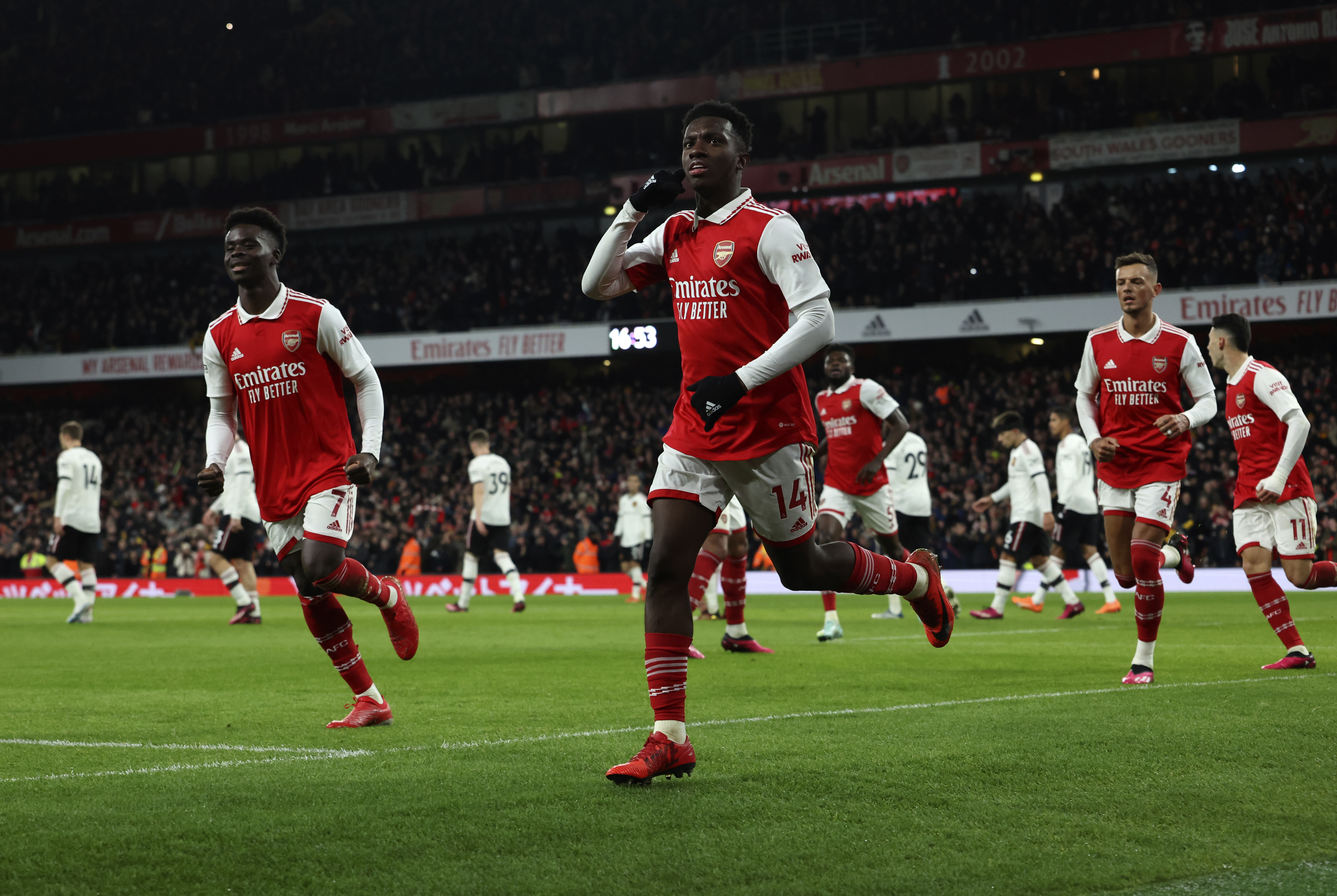 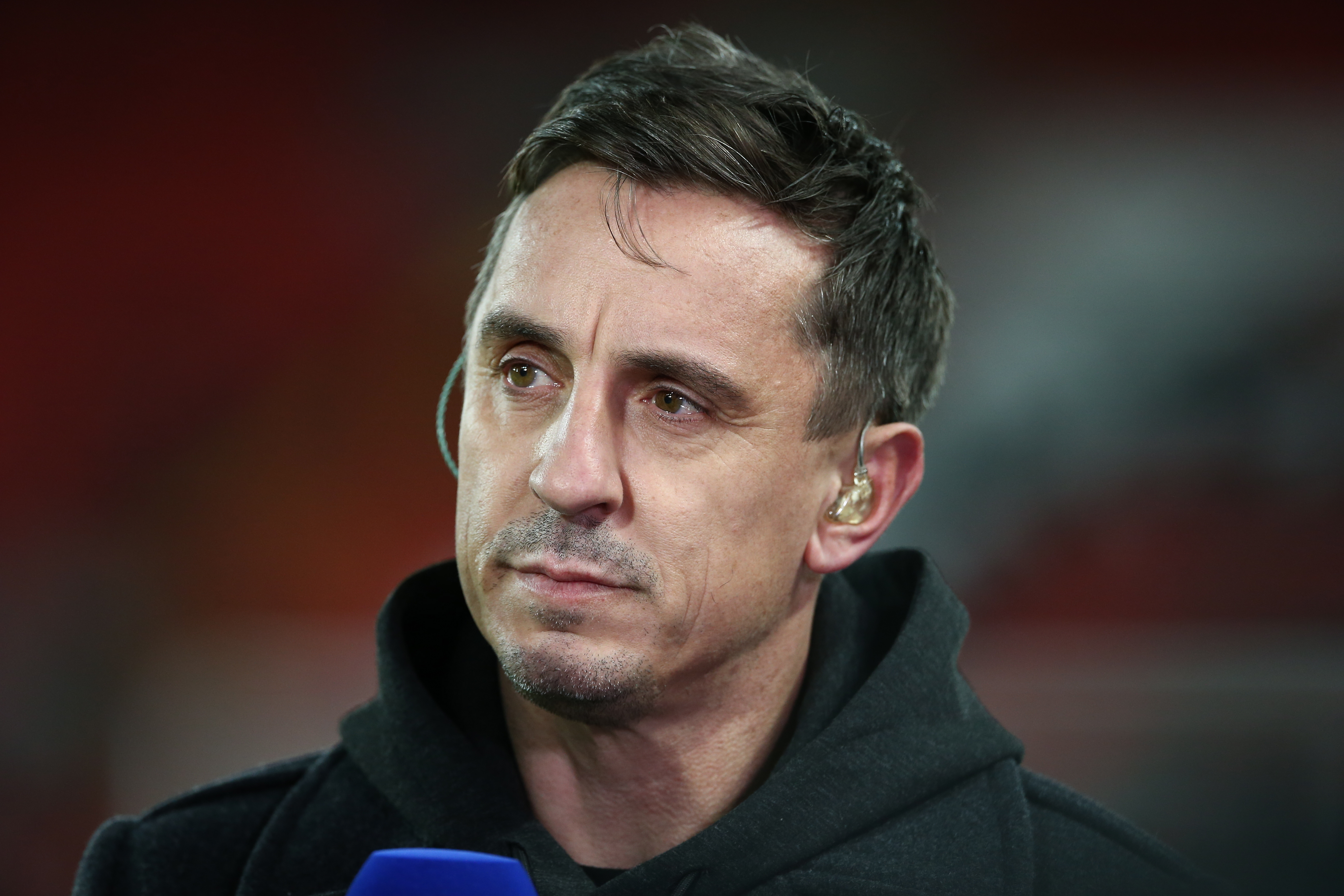 But the visitors' advantage did not last long as Eddie Nketiah levelled for Arsenal before the half-hour mark.

And Man Utd legend Neville was heavily critical of his former team after they decided to try and play their way out of trouble.

Aaron Wan-Bissaka received the ball from David De Gea in a dangerous area before he relinquished possession and gave away a corner.

Arsenal then went on to score shortly after the set-piece, with Neville labelling the decision to pass it out as a "madness".

Speaking on Sky Sports, he said: "I know Erik ten Hag wants to play out from the back.

"But the idea of Martinez passing to De Gea, who is shaky, and then Wan-Bissaka, who's not the best right-back on the ball and being pressurised by Martinelli, is madness.

"And that's where the corner came from."

Former Premier League defender Matthew Upson also picked holes in United's defending during the goal – singling out Wan-Bissaka for failing to go with his man.

Victoria Beckham gets wrapped up in David's coat while watching Romeo

Granit Xhaka crossed from the left and found the unmarked Nketiah who headed home from close range.

Upson said: "Nketiah runs off the back of Wan-Bissaka who switches off. He goes to sleep a little bit.

"A simple header gets powered in from Nketiah at close range. De Gea had no chance."