LIONEL MESSI made sure his family quickly settled into their new life by enjoying a kickaround with his kids on the pitch at the Parc des Princes after joining PSG.

Messi put pen to paper on a two-year deal worth £650,000-a-week on Tuesday, signing off on a new chapter for his family. 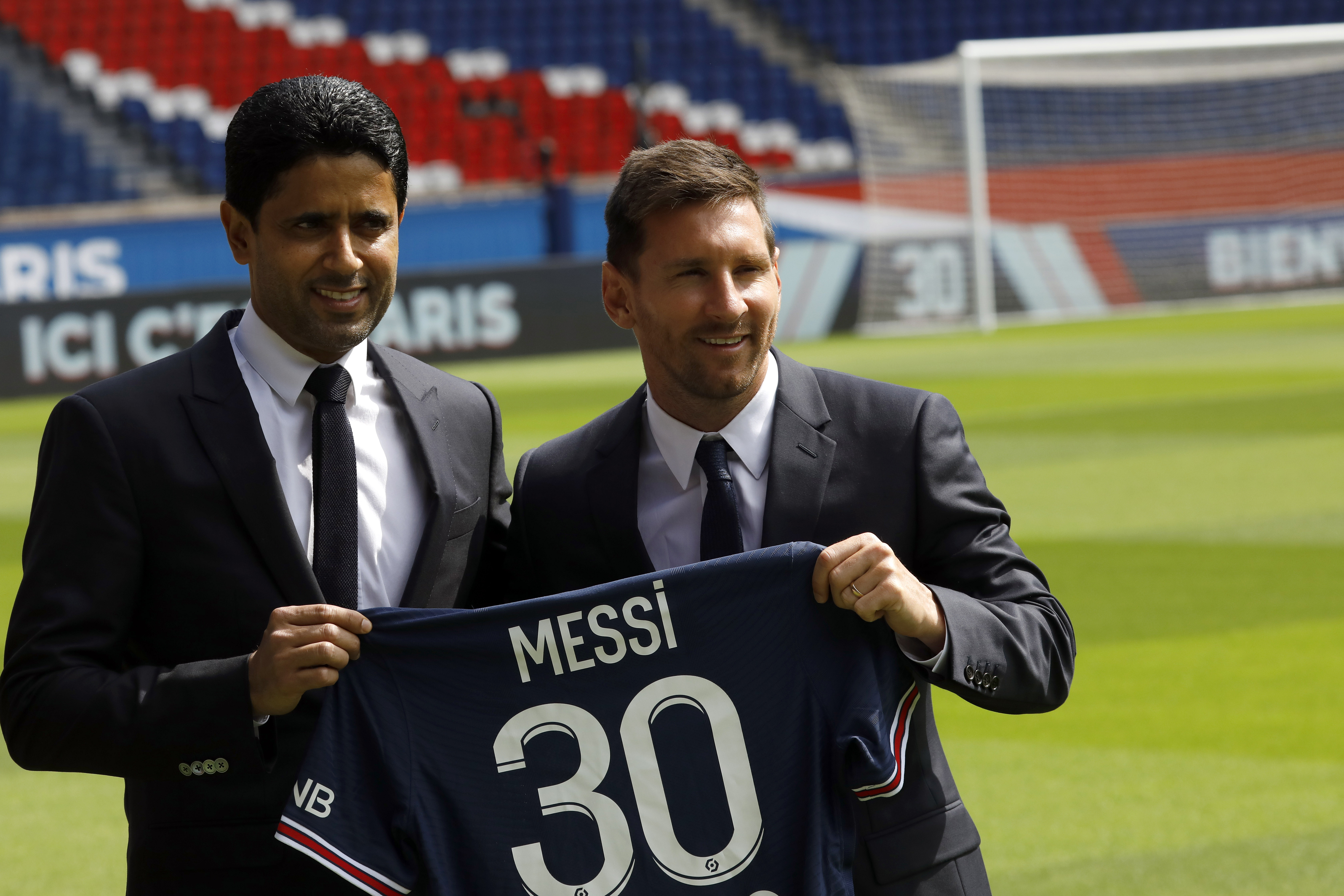 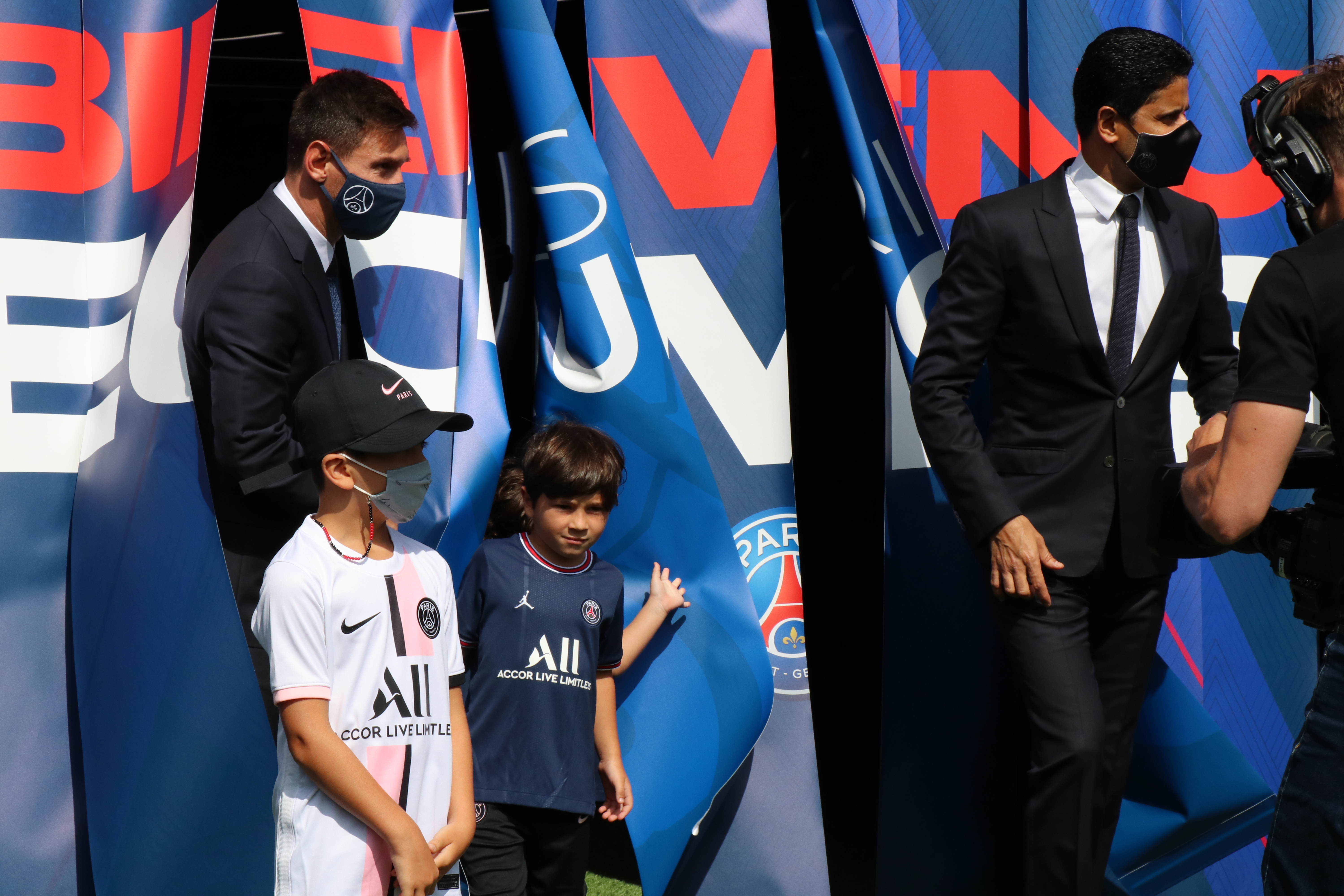 Once the media shots were taken, Messi took the time to have a kickaround on the pitch at the Parc Des Princes with his kids Thiago, Mateo and Ciro.

The 34-year-old lifted the ball into the air for eldest son Thiago to take a pop at goal, but Mateo – on goalkeeping duty – denied his big brother.

Youngest Ciro didn't hesitate to get involved, and took a swipe at older brother Thiago in attempt to win the ball.

The Argentine's world was turned upside down last Thursday when Barcelona revealed that they wouldn't be able to tie him down to a new deal due to being over their allowed salary cap.

The news shocked the football world, and Messi admitted that he didn't want to leave Barca – accepting to take a 50 per cent pay cut.

At his farewell press conference on Sunday, he said: "I offered to reduce my salary by 50 per cent, but they didn’t ask me for anything else.

"The news I asked for 30 per cent more is a lie, a lot of things people are saying are not true.”

Who was going to tell us, right @leomessi Welcome!

But in a quick turn of events, a move to PSG was on the cards.

And by Tuesday Messi was on his way to Paris to finalise a move to the Parisians.

Fans swarmed the airport the iconic football star touched down at, and crowded outside the club's stadium trying to catch a glimpse of their new star.

Messi will link up with some familiar faces in Neymar and international team-mates Angel Di Maria and Leandro Paredes.

The six-time Ballon d'Or winner said: "I know how talented the squad and the coaching staff are here.

"I am determined to help build something special for the club and the fans, and I am looking forward to stepping out on to the pitch at the Parc des Princes.”