REF David Coote was shown the red card on social media after he TACKLED Mason Mount as the Chelsea midfielder prepared to shoot against Luton in the FA Cup today.

Fans fumed as statuesque Coote unwittingly did a better of stopping England star Mount than many Premier League defenders have managed. 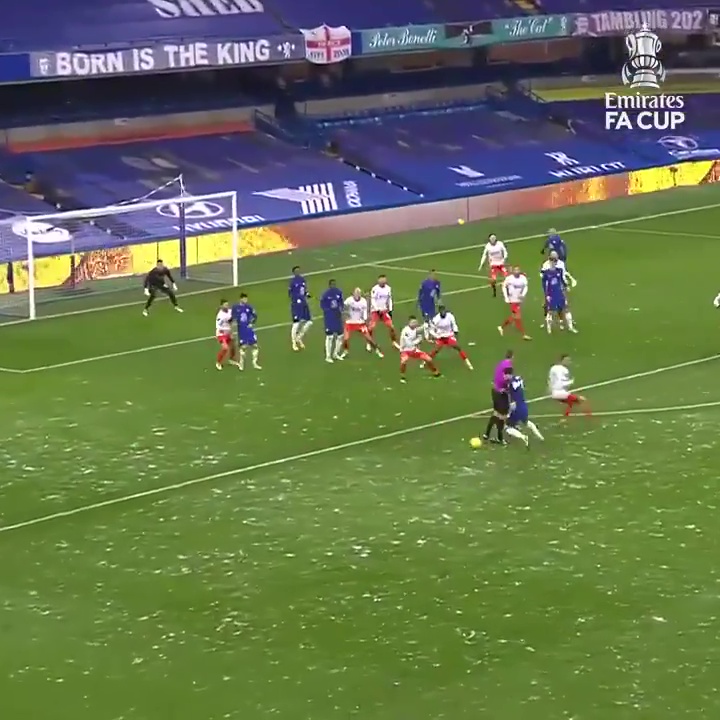 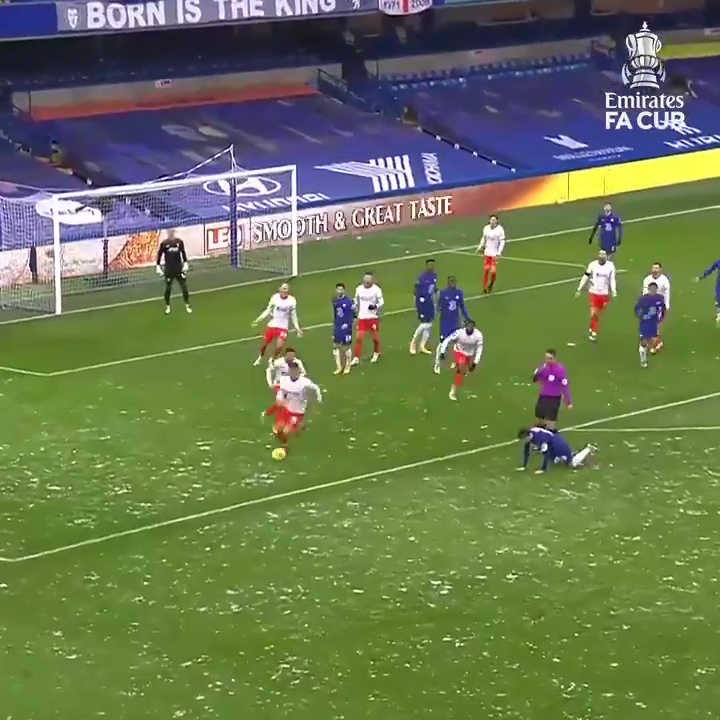 Tammy Abraham's hat-trick saw off Championship side Luton 3-1 to earn a fifth-round trip to Barnsley and ease pressure on Blues' boss Frank Lampard.

But even Lamps could not have expected the glaring spotlight to switch from him to Coote in such a bizarre manner.

Mason cut back sharply onto his left foot just outside the box – but straight into Coote, who was doing an awkward-looking 180-degree turn when caught in the wrong place at the wrong time. 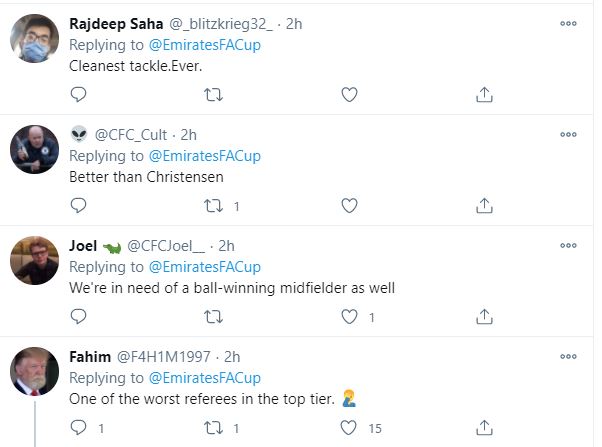 Coote immediately blew up and raised his hands in front of him to admit his mishap.

Mount and Co seemed forgiving but social media was less so, although some fans saw the lighter side of such a rare incident.

One said: "Cleanest tackle. Ever" while another pointed out: "We're in need of a ball-winning midfielder as well."

Coote was also labelled "awful" and "one of the worst referees in the top tier".

That was a reference to Coote's role – or lack of it – in Abraham's controversial opener.

Despite a multi-ball system NOT being used, Chelsea threw in a different ball after Luton keeper Simon Sluga booted a goal-kick straight into touch.

And there were even two balls in play briefly, before the Blues knocked the spare one off. 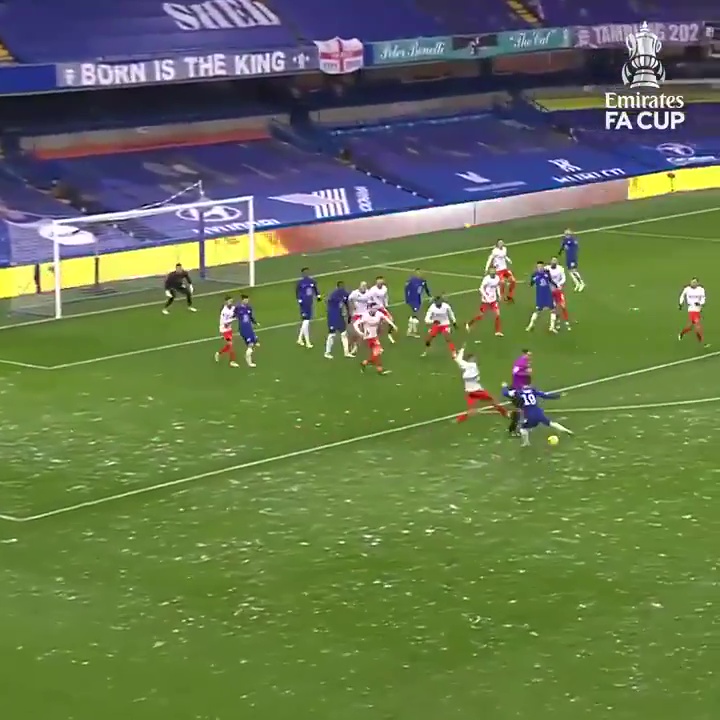 But the officials never halted the action and Abraham promptly tucked in strike-partner Timo Werner's cut-back.

Furious Hatters' boss Nathan Jones claimed he had never been "disrespected" by a ref as much as Coote – when the official shrugged off Luton's queries over the build-up.

“First of all, we asked the fourth official is it multi-ball? He said ‘no’, so you have to use the same ball.

“I asked the referee if it was multi-ball and he just kept quoting the rule book to me, so I have no idea, I couldn't get clarification.

“I waited 30 minutes and he actually got changed and has gone, so I’m baffled, I don’t know what's going on as I did not know.

“I’ve been a professional footballer for 29 years, I've been a manager and a coach for nine, and in all that time when a second ball comes on the pitch, play stops, but apparently not today, so I don’t know.

“When I went to speak to the referee, he literally couldn't make eye contact with me, he treated me with the biggest amount of disrespect I've ever been treated with and just kept quoting a rule book about something I wasn't actually asking him, so it puzzled me."