ANDY CARROLL smashed in an overhead kick AND a 25-yard volley – then saw BOTH goals ruled out.

And to make matters worse Fulham smashed SEVEN past his struggling Reading side – leaving Royals' boss Veljko Paunovic fighting for his job. 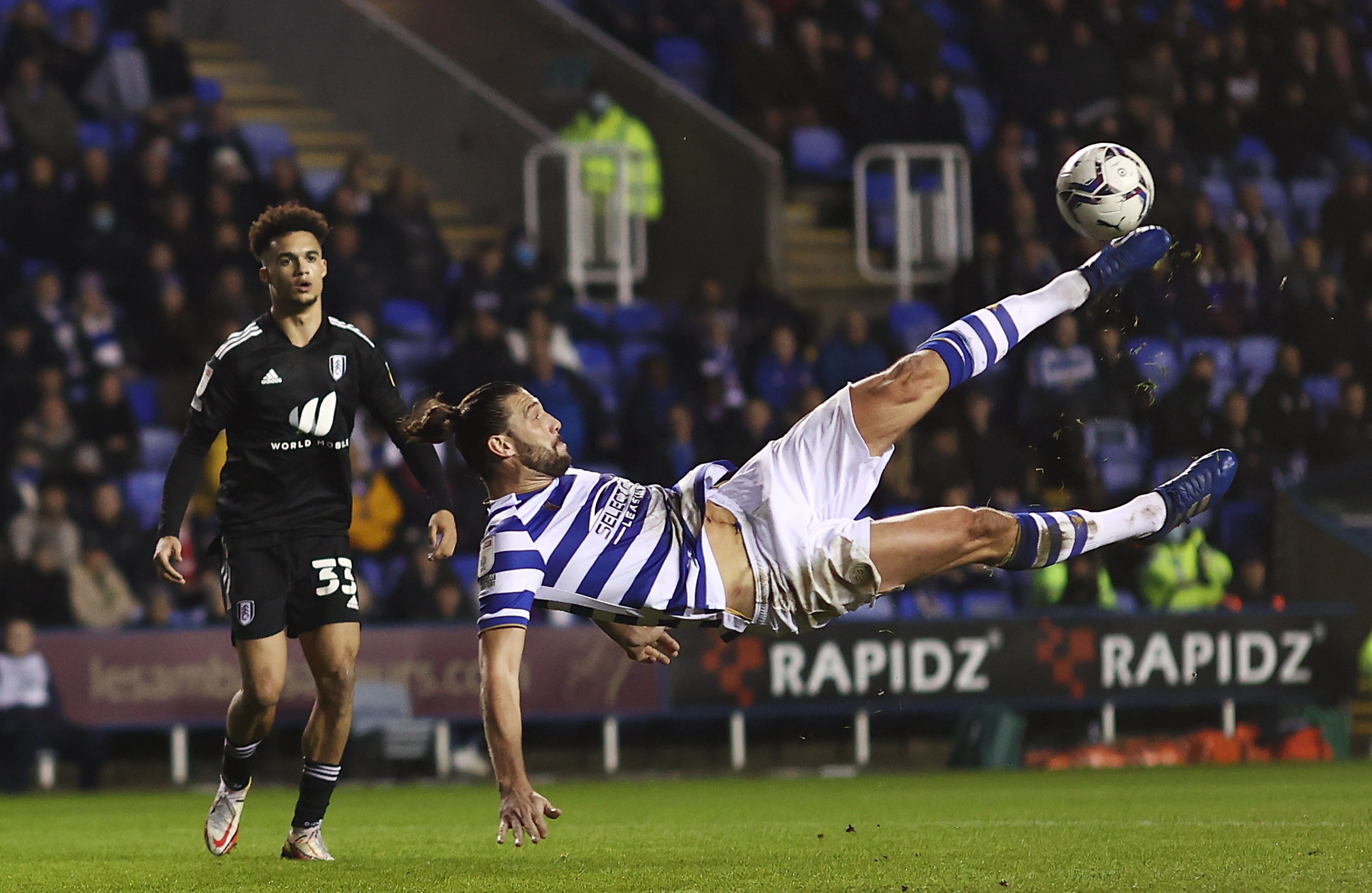 Marco Silva's Cottagers were simply unstoppable while Reading slumped to another embarrassing defeat just days after being dumped out of the FA Cup by Kidderminster.

The hosts were dealt an early blow when Josh Laurent sent a back pass for Luke Southwood straight into the path of Harry Wilson, who tucked it past the Royals' keeper.

Reading's form has been dreadful but they did have a few chances to draw level – including the pair of fantastic Caroll strikes – both of which were ruled out for offside.

Mamadi Camera backheeled his effort wide of Marek Rodak's goal before Carroll had a penalty appeal turned down.

The former Newcastle man then scored with a sensational overhead kick but it was cancelled by referee Tony Harrington.

His second a minute later was even better as he lashed in with a thunderous volley from 40 yards – again Harrington disallowed the effort. 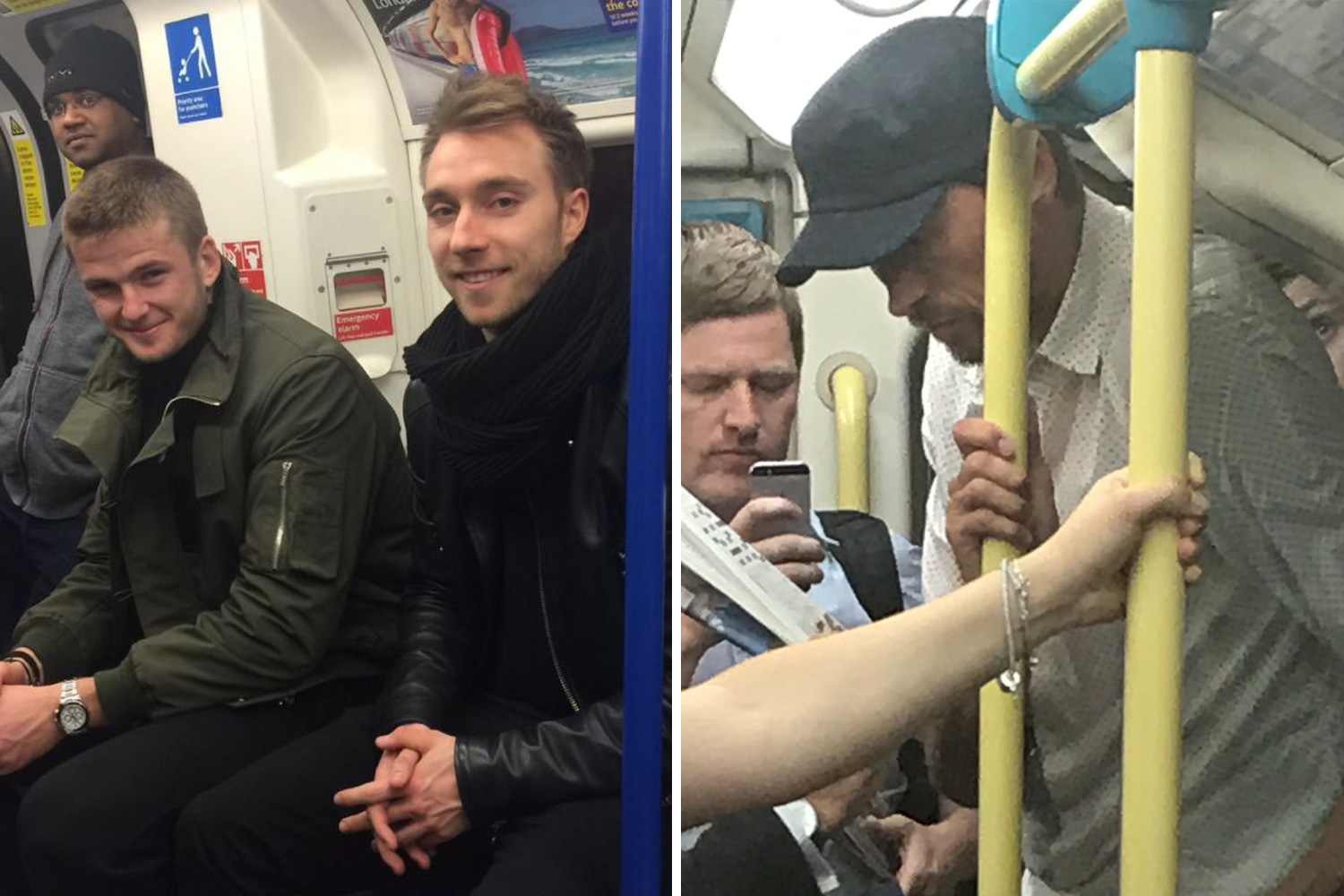 But if there's anything Reading have been good at lately, it's shooting themselves in the foot.

And they did that on the stroke of half time when Tom Holmes made a complete mess of his tackle on Wilson.

He took the Fulham man's legs and ref Harrinton had no hesitation to point to the sport.

Aleksandar Mitrovic stepped up and converted from the spot for his 23rd goal in his 23rd appearance in the Championship this season.

Wilson was on target to finish off Fulham's third on the hour – completing a wonderful sweeping move that took in a dozen passes.

When the ball was eventually crossed from Antonee Robinson, Wilson had the simple task of slotting it over the line. 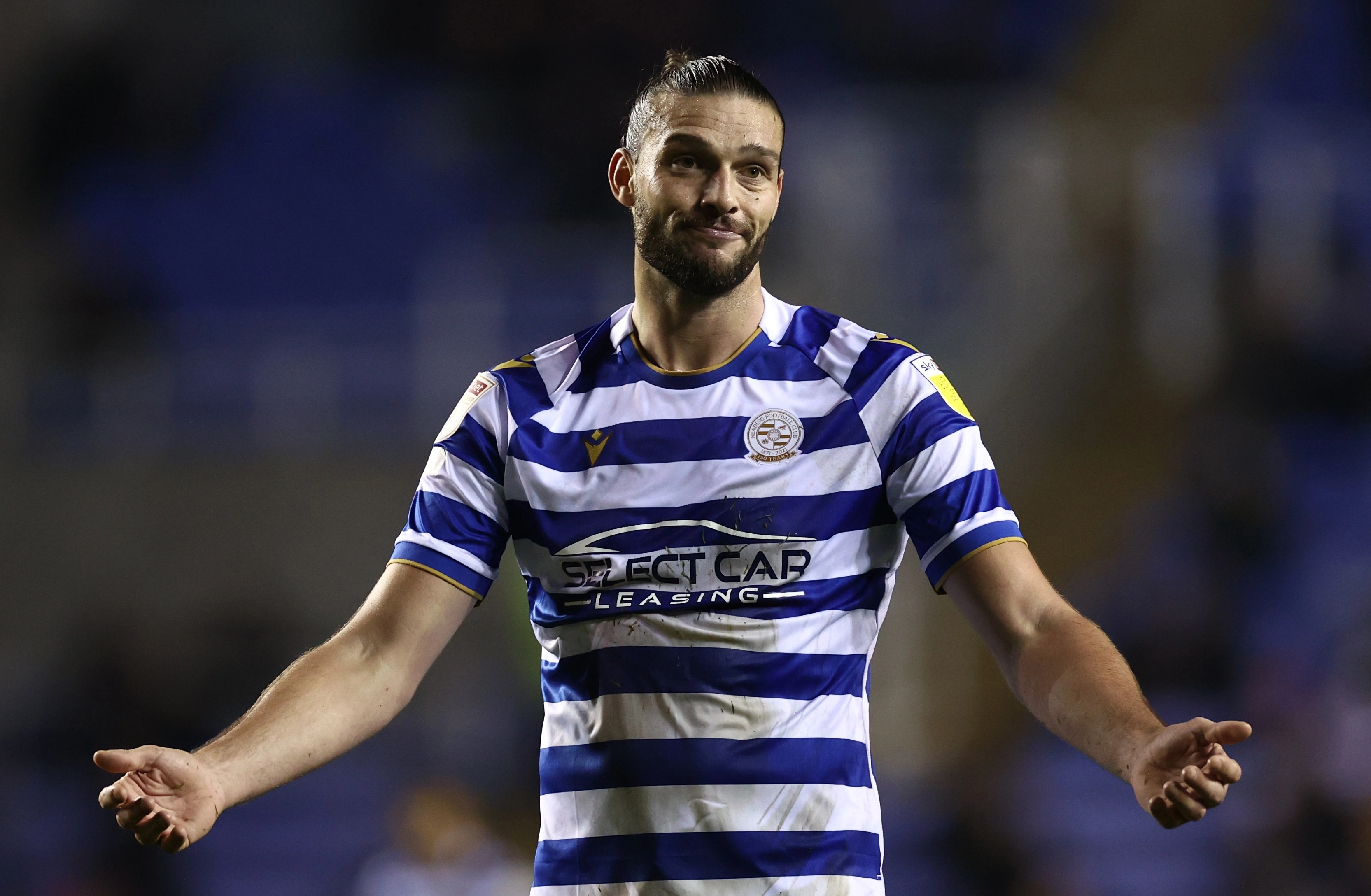 It was all too easy as Reading collapsed. If it was a boxing match, it would have been stopped.

Kenny Tete added a fourth as he got the final touch on Mitrovic's goal-bound header to deflect it past Southwood.

Another sweeping Fulham move carved Reading's terrible side apart as Kebano slid home from Wilson's cross to make it 0-5.

And there was still time for Mitrovic to add a seventh when Southwood could only parry Rodrigo Muniz's shot into the Fulham hitman's stride and he made the simple finish.

It was all too easy.