Vincent Jackson, the 38-year-old former NFL receiver who was found dead in a Florida hotel room earlier this year, died from chronic alcohol use, a Florida medical examiner said on Wednesday.

Jackson played 12 seasons with the San Diego Chargers and Tampa Bay Buccaneers before retiring in 2018. He was diagnosed after his death with stage 2 chronic traumatic encephalopathy, which is a progressive degenerative brain disease caused by repetitive head trauma. 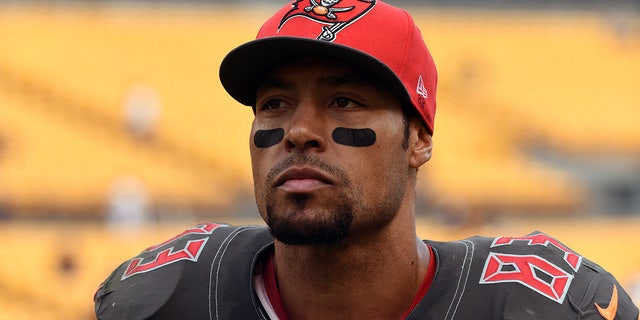 The station, citing county deputies, reported that Jackson checked into a hotel on Jan. 11, 2021, and he was reported missing by his family about a month later. He met with deputies and the missing-person case was resolved, and he was found dead three days later by a housekeeper. 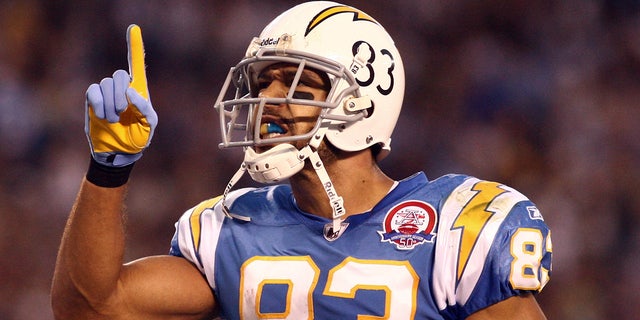 He was remembered for his service to his community. 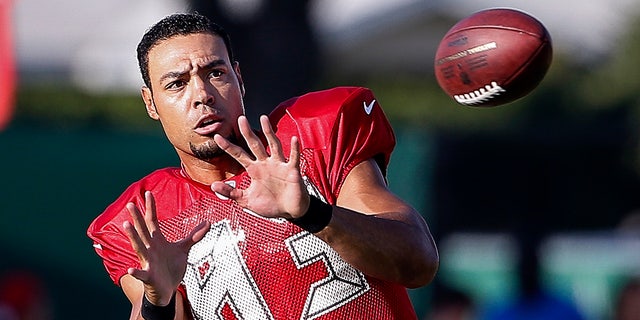 “Vincent was a consummate professional, who took a great deal of pride in his performance on and off the football field. Vincent was a dedicated father, husband, businessman and philanthropist, who made a deep impact on our community through his unyielding advocacy for military families, supported by the Jackson in Action 83 Foundation,” the Buccaneers statement read.