Means landed awkwardly on his ankle as he was floored by a massive haymaker in the first round. 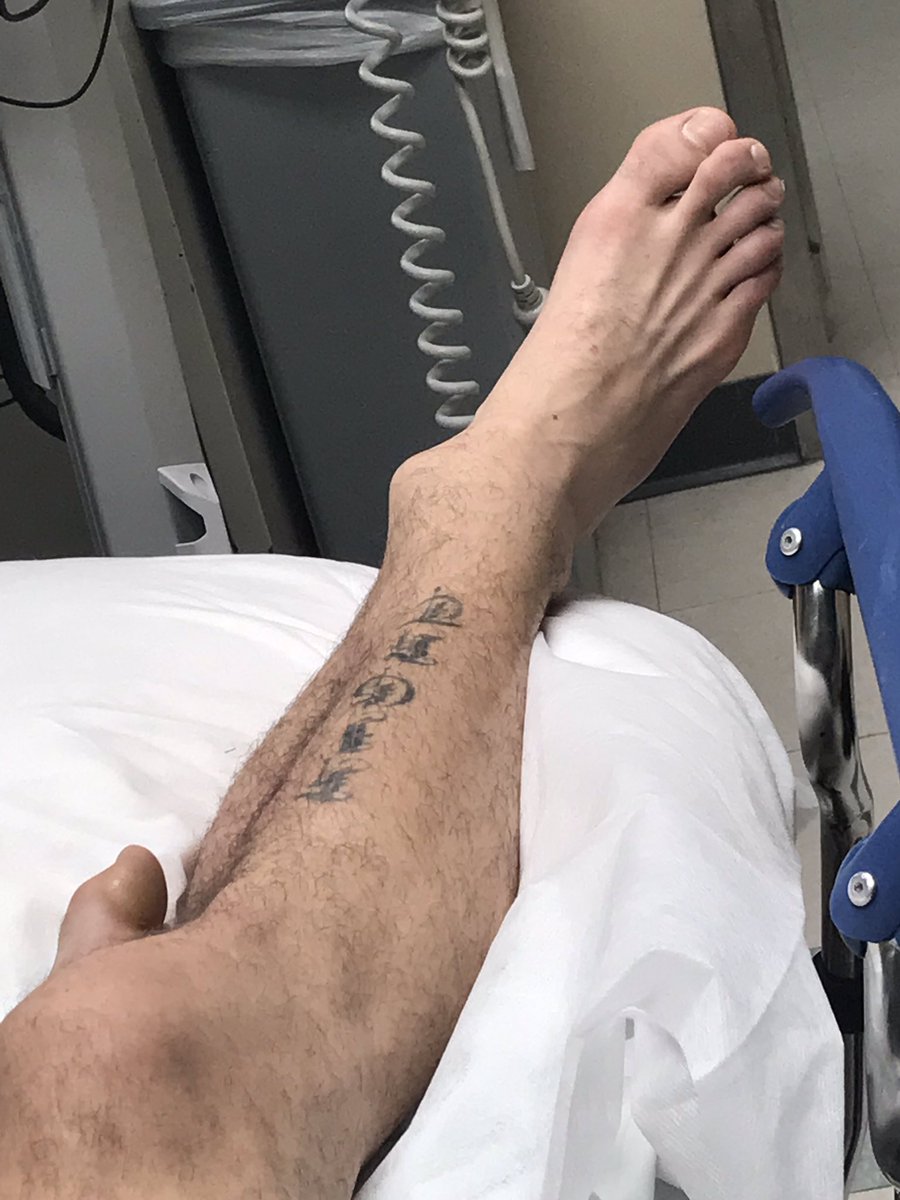 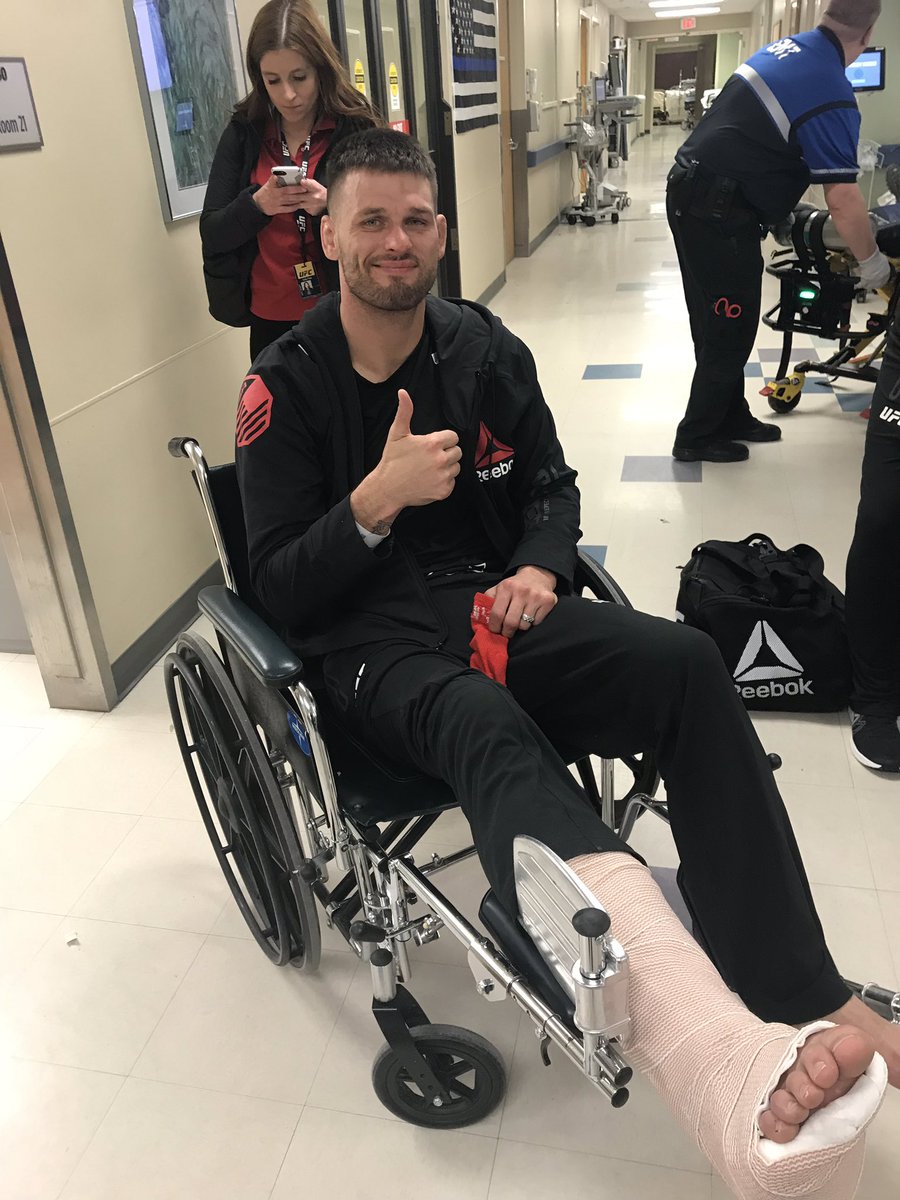 The 35-year-old confirmed he needs surgery and shared a gruesome picture of his foot.

But he insists there is no bad blood between him and Price.

Posting a picture of himself in a wheelchair and with a cast on his right foot, Means wrote: "I do my best to leave it all in the ring every time out so the fans can get what they paid for.

"Wasn’t my night I have to get surgery broken tibia and ankle. 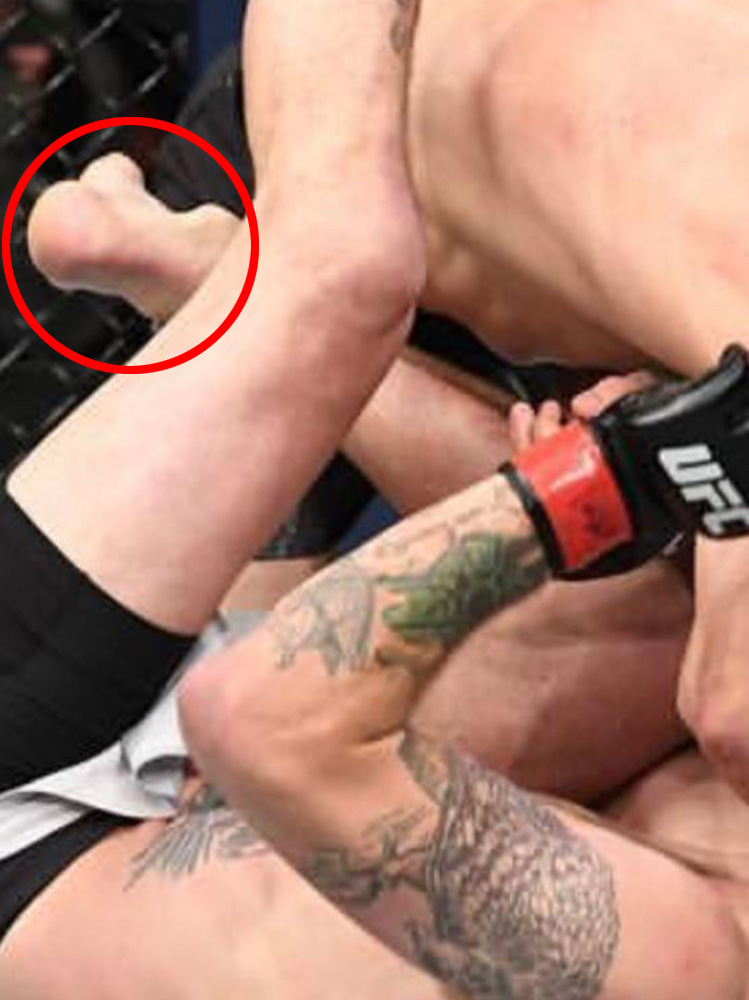 "Niko caught me with a punch and my foot got stuck under me. Much respect to @hybridufc.

"See y'all down the road. Thankyou to everyone for the kind words."

His wife Brenda – also an MMA fighter – posted a picture of the pair with Means looking in good spirits.

The Dirty Bird had SLAPPED Price during the fight before being taken out with a thundering punch.

The American, whose record now stands at 10-8, has won just twice in his last seven Octagon appearances.