'Wonderboy' declared his interest in rematching Masvidal on Saturday night shortly after registering a unanimous decision victory over Geoff Neal in the main event of UFC Vegas 17. 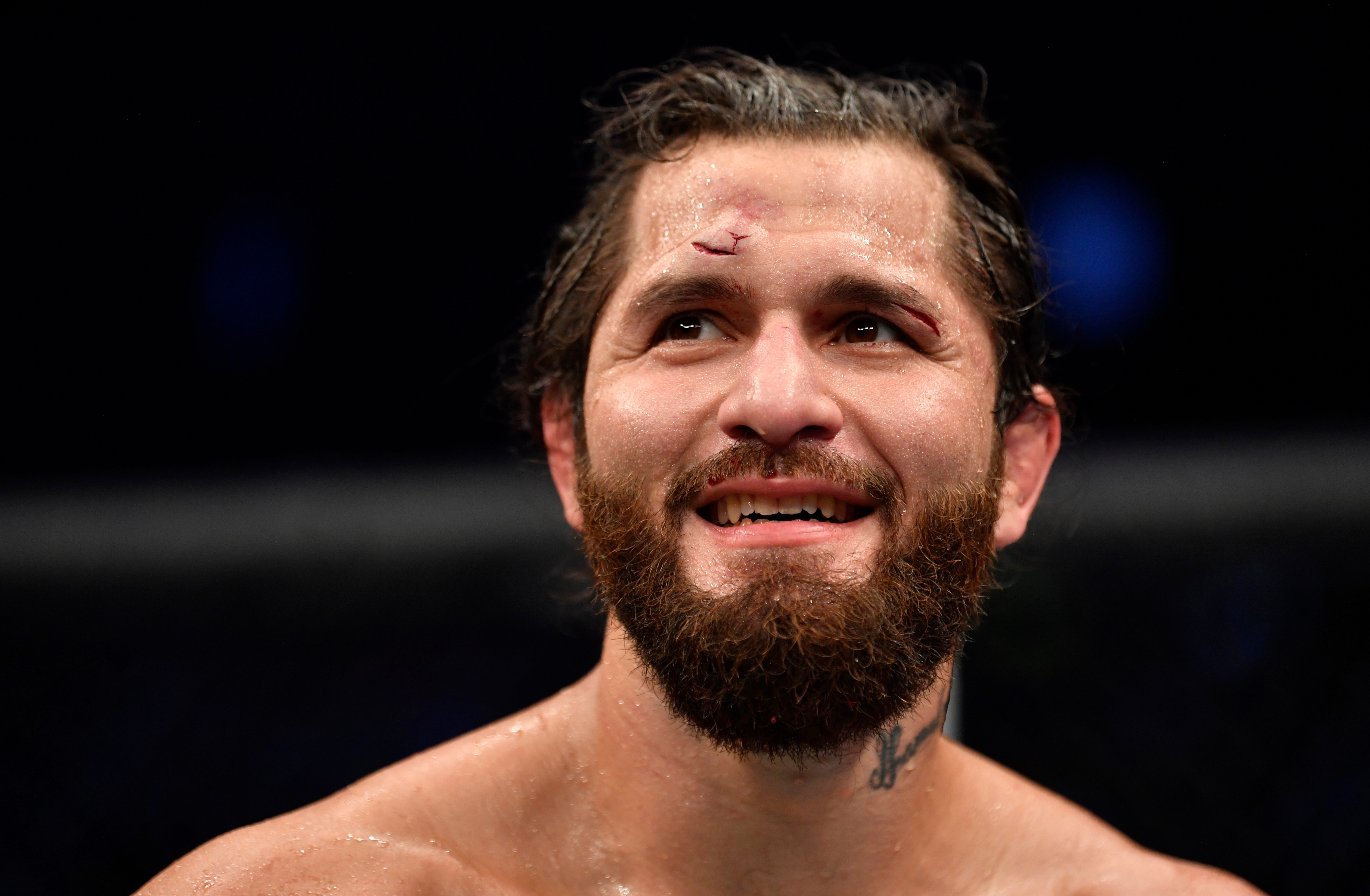 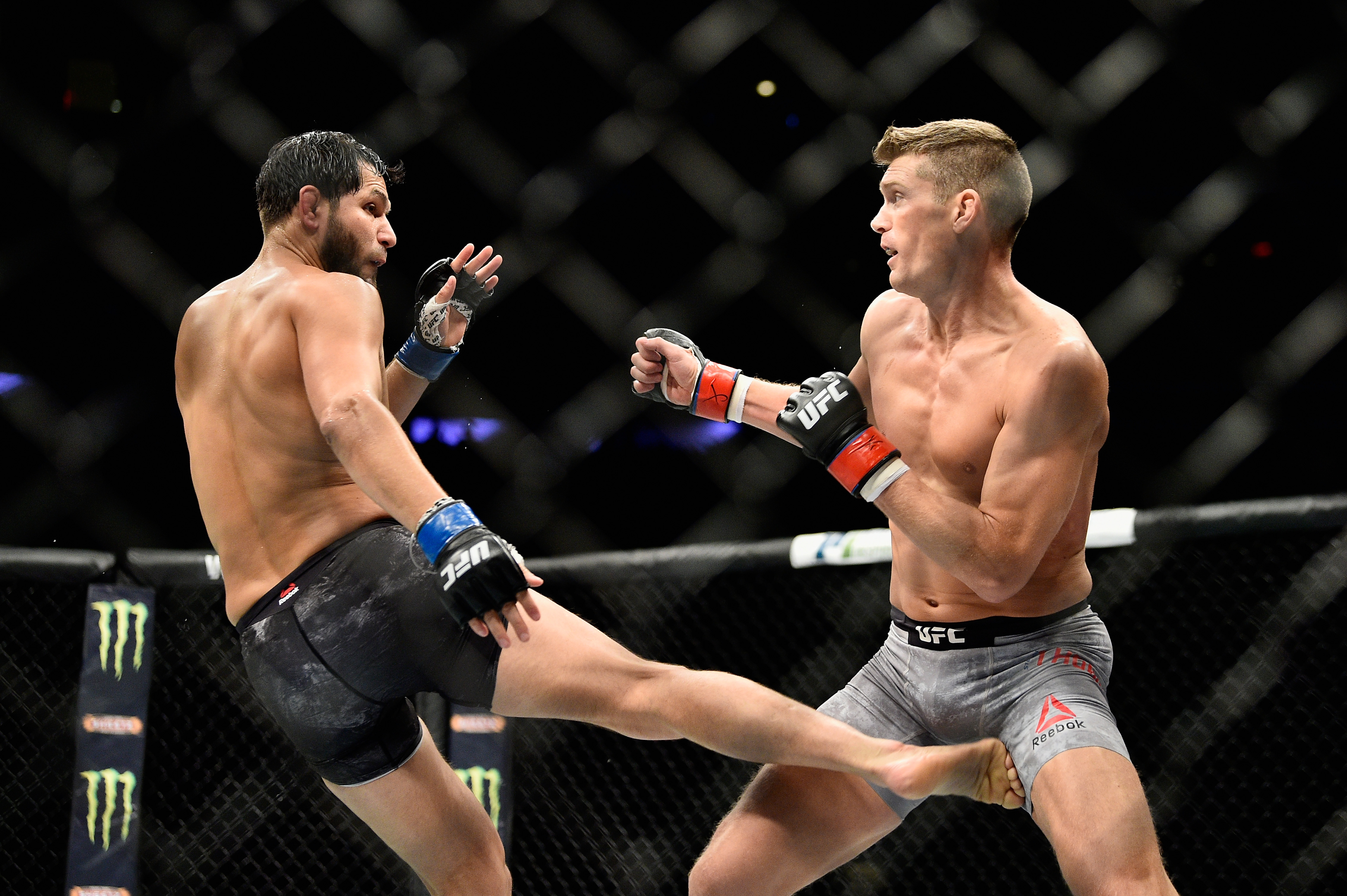 It didn't take long for the UFC's BMF to get wind of the karate specialist's call-out, which he responded to in typical fashion.

Masvidal and Thompson fought one another three years ago on the main card of UFC 217, which was headlined by a middleweight title fight between Michael Bisping and Georges St-Pierre.

Thompson put on a clinic that night at Madison Square Garden, dropping 'Gamebred' twice on his way to earning a unanimous decision victory.

Masvidal has long been irked by that performance and believes he'd give a much better account of himself second time around.

Speaking ahead of his UFC 251 showdown with Kamaru Usman, the Miami mauler said: "Another dude that we’re going to definitely be scrapping at some point is Thompson.

"Not cause of nothing personal, I’ve got nothing but love and respect for this individual, but I would just love to run it back.

"I think that I can definitely do better than that night when he first met.

"I think that I match up well, man, so that’s definitely something that will be happening. Promises made, promises kept.”

"I beat him at Madison Square Garden two years ago. Maybe a rematch with him will get me there [to a third title shot]."

Masvidal hasn't competed since coming up short in his welterweight title fight with Usman in July, a contest he took on six days' notice.

A grudge match with former American Top Team team-mate Colby Covington was in the works for the 36-year-old, although it's understood there's been no movement on that front as of late.