Brits vote for their very WORST Christmas cracker jokes (and they’re guaranteed to make you eye-roll!)

No Christmas dinner is complete without the cheesy jokes you find inside Christmas crackers – and now the very worst ones have been revealed.

People from around the country were encouraged to send in their classic festive cracker jokes and then vote for the ones that resulted in the biggest eye-roll.

Here, FEMAIL has shared the results so prepare yourself…because some of these are pretty bad! 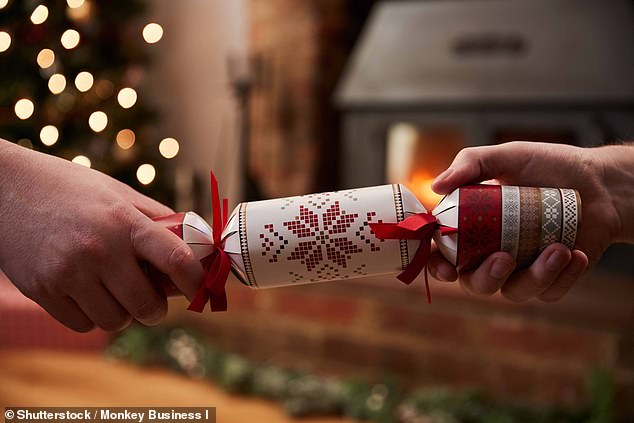 1. What do you get if you lie under a cow? A pat on the head

2. Why is Parliament like ancient Bethlehem? It takes a miracle to find three wise men there

3. Why did nobody bid for Rudolph and Blitzen on eBay? They were two deer

4. What did the stamp say to the envelope? Stick with me and we’ll go places

5. Why are christmas trees so bad at knitting? Because they always drop their needles

6. What do you get if you eat Christmas decorations? Tinsillitis

7. What did Adam say the day before Christmas? It’s Christmas, Eve

8. What did the snowflake say to the fallen leaf? You are so last season

9. What athlete is warmest in winter? A long jumper

10. What is the best Christmas present? A broken drum, you can’t beat it!

Jokes that didn’t make the top ten include ‘What carol do they sing in the desert? O Camel Ye Faithful’, ‘How do you know if a snowman is actually a lady? It has snowballs (no balls),’ and ‘How does Santa keep track of all the fireplaces he’s visited? He keeps a logbook.’