TYSON FURY was spotted at a local petrol station in Chesire wearing his own Gypsy King cap.

He was pictured as talks with heavyweight rival Anthony Joshua progress, as promoters assure an announcement is imminent. 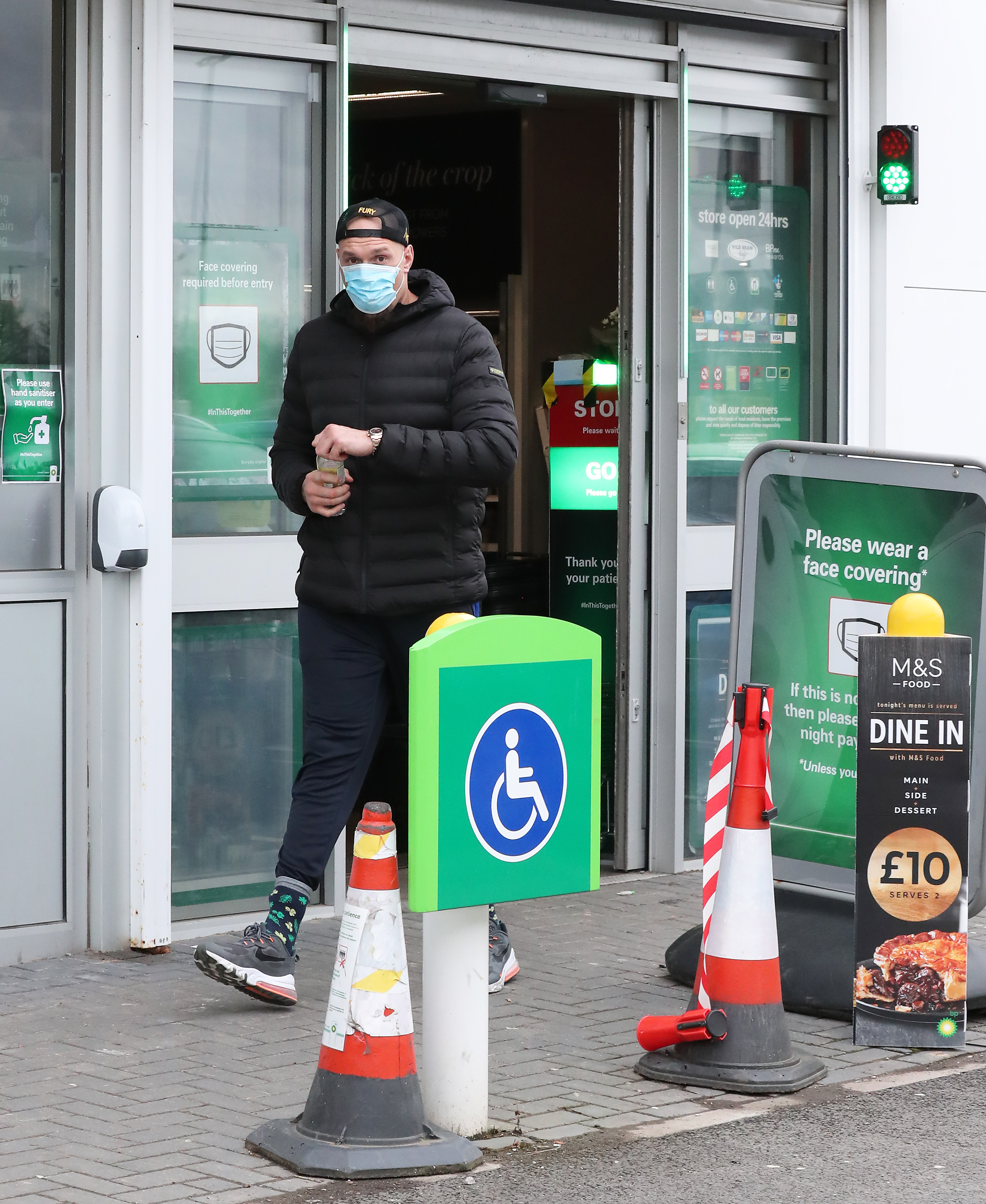 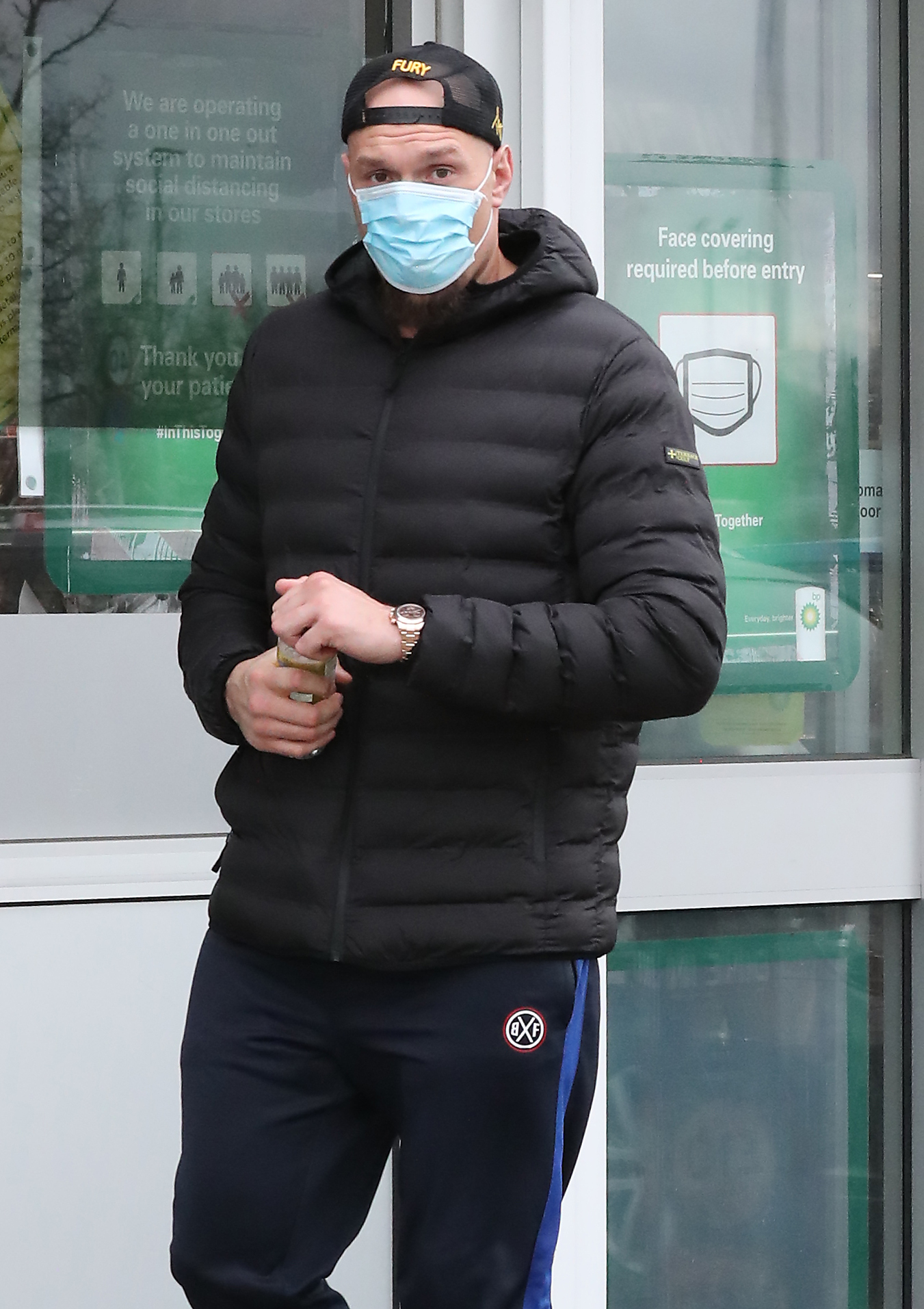 But Fury, who has a habit of conning reporters, poured cold water on his potential undisputed heavyweight decider with Joshua.

He claimed to be necking up to 12 pints A DAY and not eating with the proposed AJ double header well off schedule.

Fury, 32, told iFL TV: “I have stopped training at the moment, I am on holiday.

“I am drinking anything between eight, ten, 12 pints of lager a day, at the minute.

“But I am not eating so I am getting my calories through alcohol.

AJ's promoter Eddie Hearn, and Fury's US and UK backers Frank Warren and Bob Arum have all insisted negotiations are in the final stages.

Reacting to Fury's worrying concerns – which could also be mind games -Warren revealed the WBC champ is frustrated but talks are 'moving in the right direction'.

He told talkSPORT: “We’ve all agreed to announce any news simultaneously, so I can’t break a confidence I’ve agreed to.

“But what I can say is that everything is agreed, it’s an imminent announcement and we’ve got to work on a site, and that’s it.

“It’s absolutely moving in the right direction and everybody is on the same page.

“Nobody is more frustrated than the fighters and us, we’ve worked like you cannot believe to get this over the line.

“I think Tyson is a bit peed off about it because it’s dragging on and on and on.

“Hopefully everybody will be getting the good news soon, they’ll be happy and everyone can more onto the next stage of this, which is to get this site sorted out.

“We hope it doesn’t happen later, we’re working hard to get it done sooner rather than later.

“The contracts are agreed and they will be signed, 100 per cent, I’m confident of that.”