PEP GUARDIOLA admits he has no chance of beating his next opponent Scott Parker – in the fashion stakes.

But the Manchester City boss is hoping his team will give Fulham something of a dressing down at Craven Cottage. 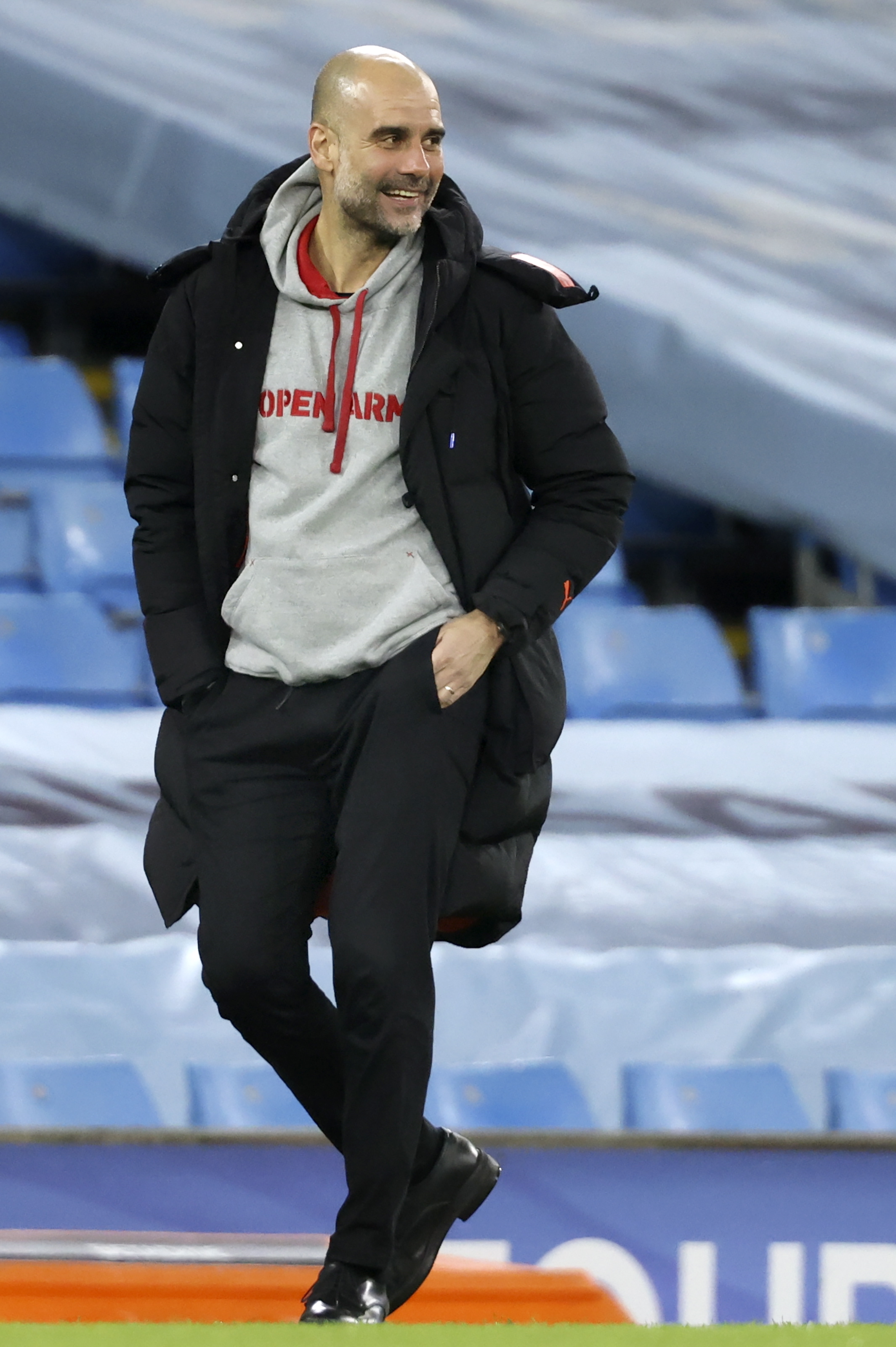 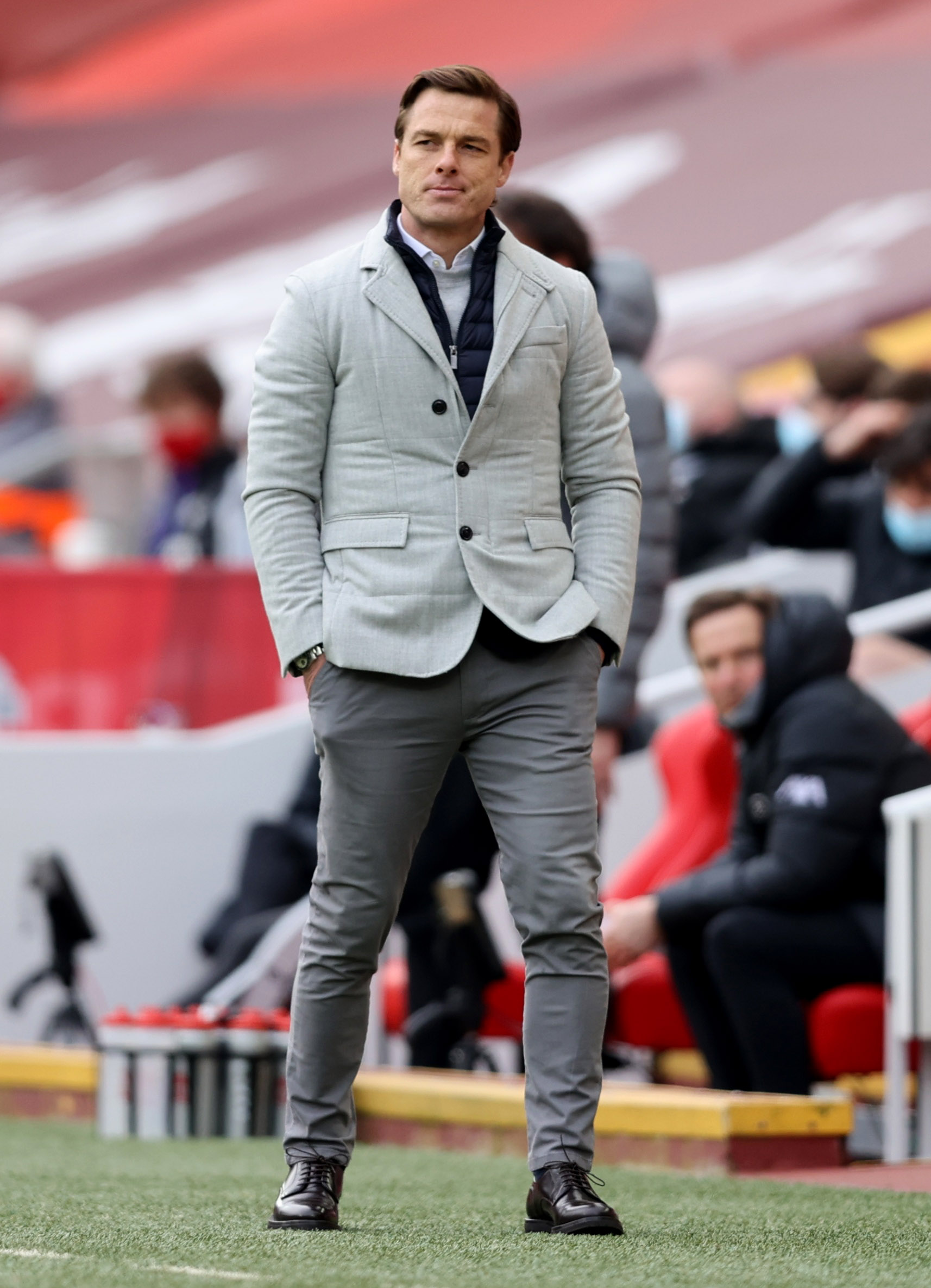 Parker turned a few heads at Anfield last weekend by patrolling the touchline in a snazzy white jacket.

And it won the approval of Pep – who often sports some Dsquared clobber rather than a tracksuit in the dug-out.

Asked who has the better sense of style, Guardiola said: “Listen he’s younger and has hair, he’s better than me, definitely.

“I’d accept a draw against him.”

But Fulham are on a high too after downing the current champions Liverpool last week and Pep has been impressed with what he’s seen.

He said: “Since day one, they play incredibly well.

“I think in English football there are incredibly good managers, like Graham Potter at Brighton and Scott with Fulham. They have courage to play.

“I have a lot of admiration for that – it’s what I admire the most.

"They do this from the beginning and when it’s not going well they continue to do it and the results come.

“With Parker, he goes to Anfield to try to play, like he does against all the teams and it’s quite remarkable.”