TYSON FURY has vowed to knock out Anthony Joshua and stated he will show 'what a real man does to a fake one'.

The Gypsy King has signed a two-fight deal to face his British compatriot, with their first undisputed contest expected to be held in Saudi Arabia in August. 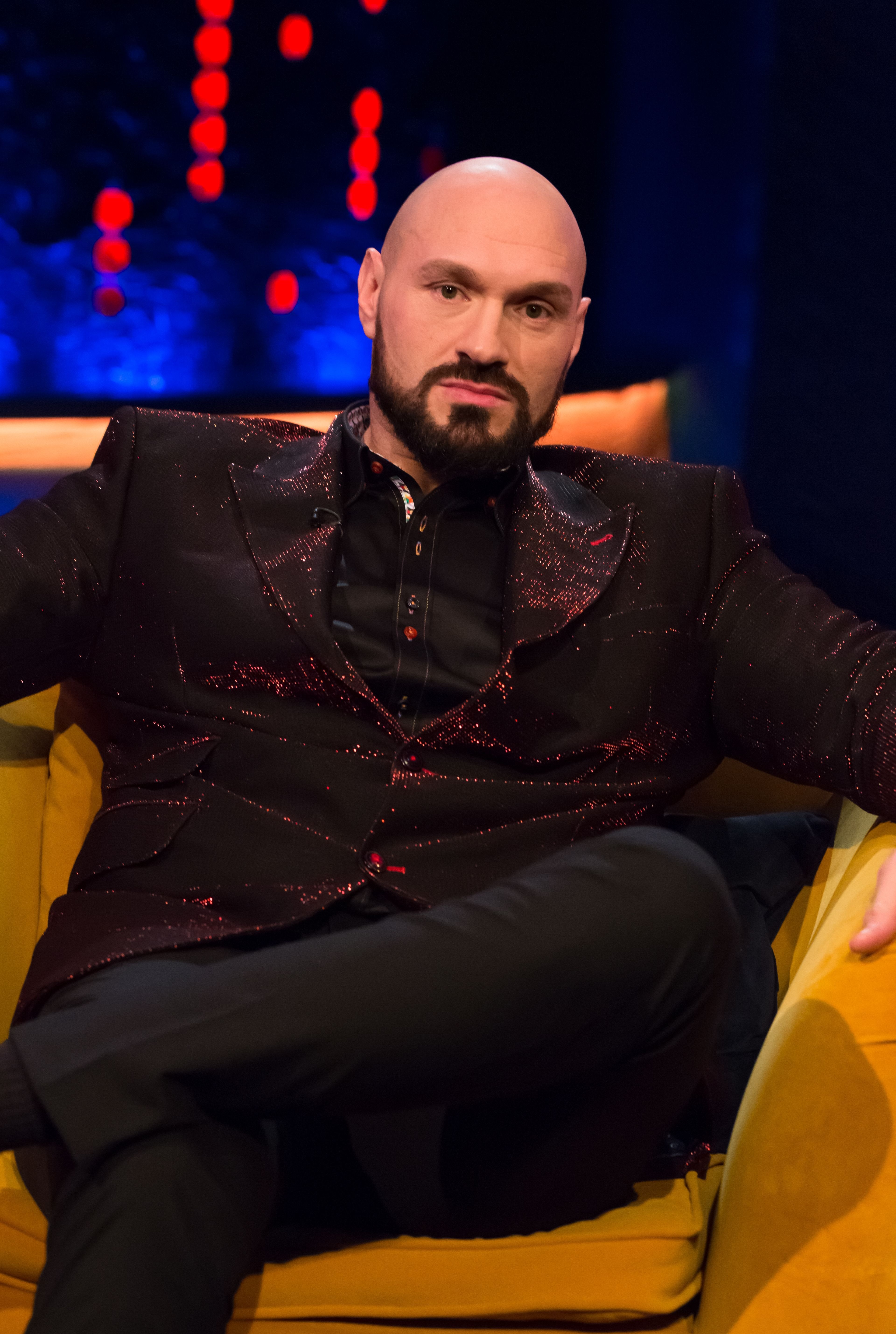 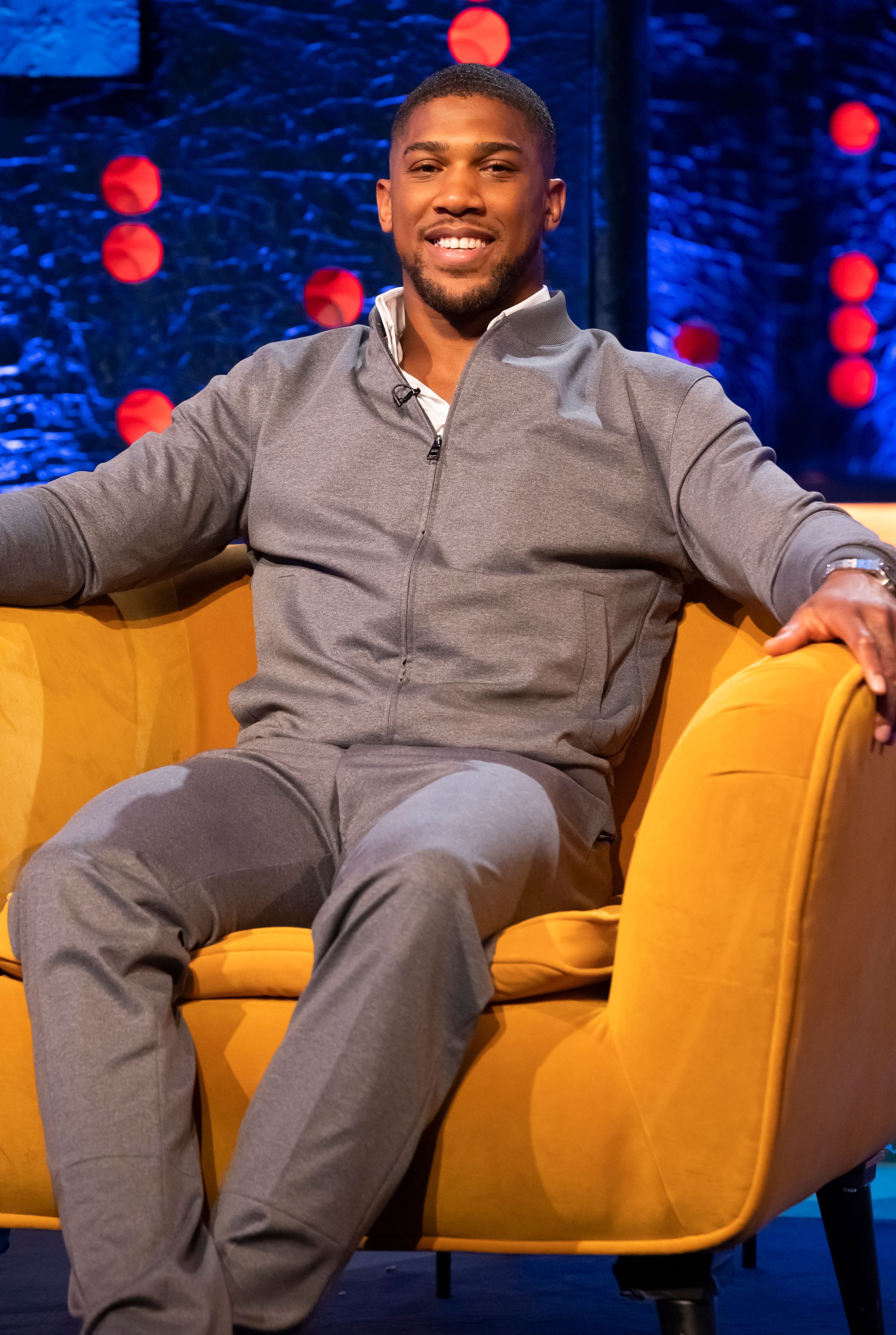 And the 32-year-old has spoke of his disappointment that he can't inflict a first professional defeat on Joshua after Andy Ruiz Jr stopped him in New York.

Speaking to ESPN, the WBC king said: "It was important to me a year or so ago when he was unbeaten, but I seen him get knocked out before, it takes the cherry off the cake.

"Before the loss against Ruiz, people thought that he had a chance against me.

“Now if you look at all these boxing forums and all the votes and stuff it’s 90 per cent in my favour.

"I really love challenges, when people don’t think I can win fights, that’s when I rise to the challenge.

“Anthony Joshua, he’s a British guy, he’s got a few belts, so we’ll make the fight happen and I’ll show you what a real man does to a fake one in the AJ fight.”

Fury also believes it will be an easy night's work as he claimed AJ won't be able to stand up to his power.

He added: "It’s pretty simple – hit him in the face a few times and he’ll fall over.

"He doesn’t have the biggest heart, he hasn’t got the most resilience and he’s not the hardest to hit.

"When I land it’s gonna be over quite quickly.”

Fury hasn't fought since February 2019 after he dethroned Deontay Wilder in the seventh round to win the WBC strap in Las Vegas.

And the unbeaten Mancunian is back in Sin City where he is training alongside Billy Joe Saunders.