TYSON FURY is selling signed pictures of his incredible Deontay Wilder knockout for up to £100 on his official website just days after dropping a retirement hint.

The action snaps vary from different moments in the iconic fight. 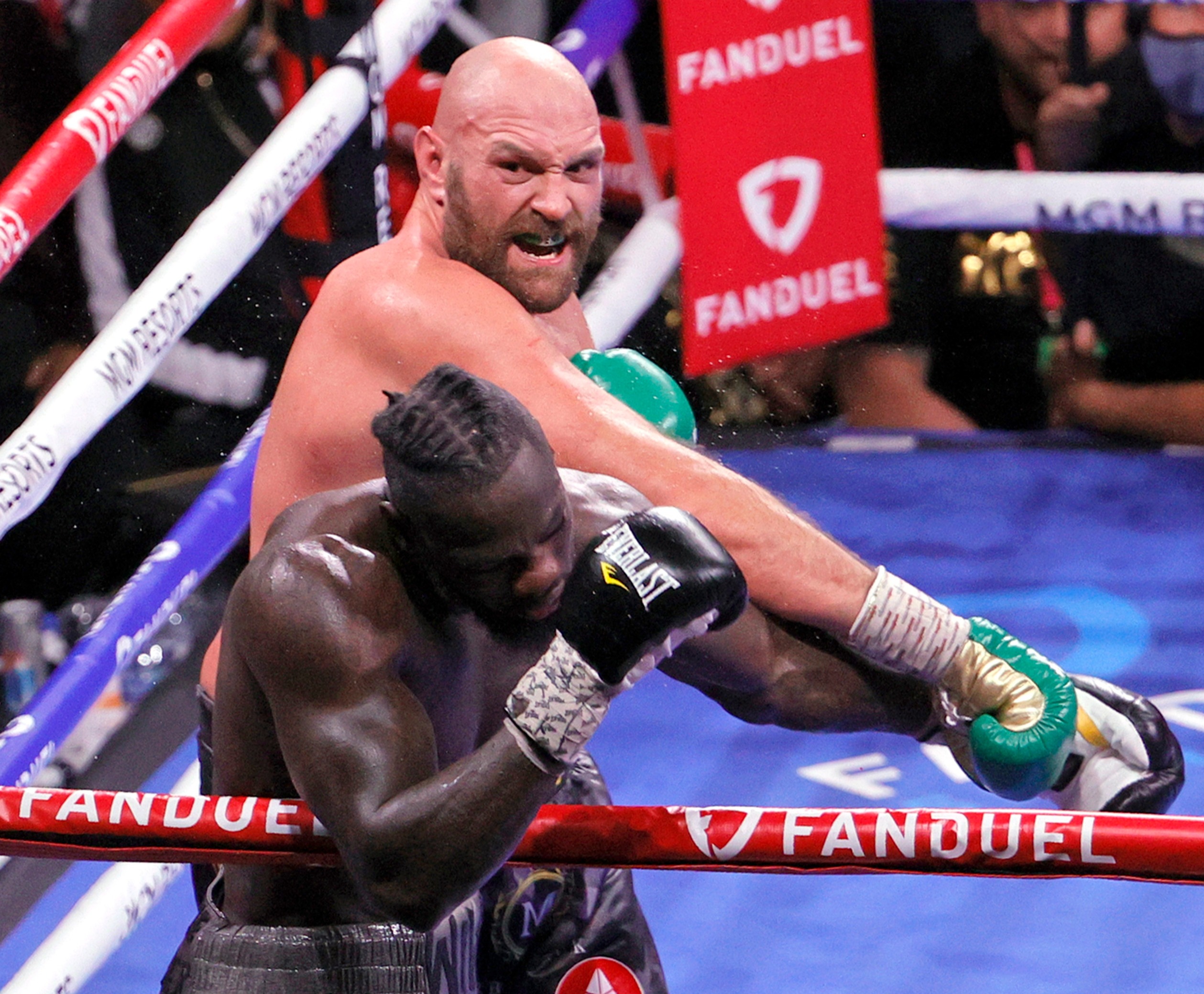 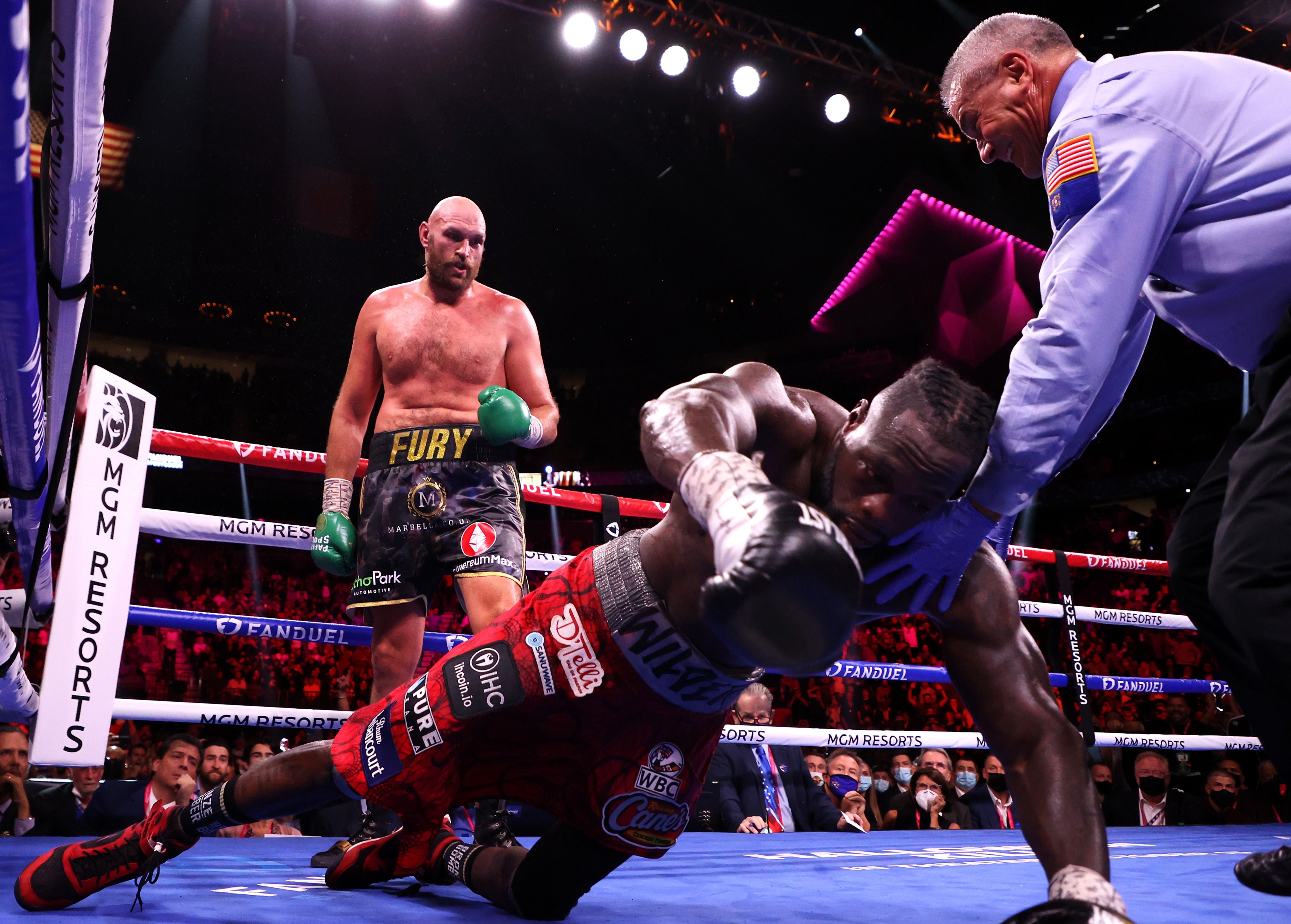 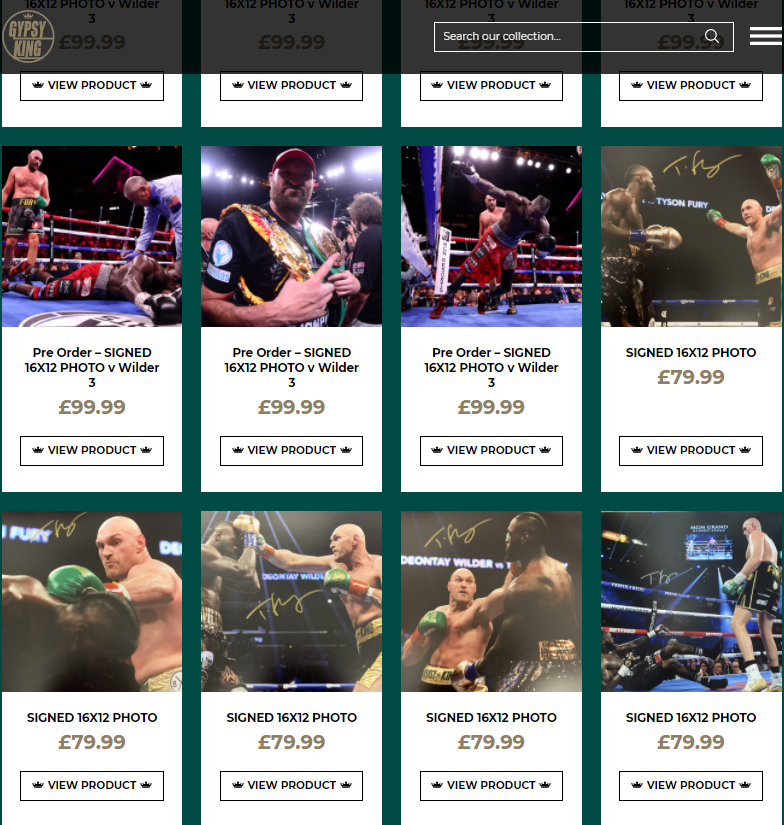 A signed picture of Fury standing over a knocked out Wilder is going for £99.99.

Alternatively you can get a signed pic of Fury jabbing Wilder's face for £20 less.

Fury and Wilder turned in one of the greatest fights in boxing history.

The pair slugged it out for 11 rounds, treating fans to four knockdowns and an emphatic knockout.

The Gypsy King came out on top again, knocking Wilder out to put the trilogy to bed.

And it appears Fury is refusing to rule out retirement.

"I’ve got one fight left on my contract with Top Rank and ESPN and we’ll see what that is.

“I am motivated to get up in the morning, do a little bit of training and enjoy my day. I don’t have any goals in boxing; I have done everything and won everything, the only one to do it in my era.

“I will always have been the WBC, WBA, WBO, IBF, Ring magazine champion, that will not evaporate in history, but once it is done, it is done – and you cannot get it back.

“Once you are done, it doesn’t matter how many belts you have, who you beat, what your record is. You are just another bare bum in the shower and I have always had that opinion.”

'ONE OF THE GREATEST'

The fight raked in rave reviews from a host of heavyweight greats.

Mike Tyson believes both Fury and Wilder have reached 'all time great status'.

Tyson tweeted: "Fury vs Wilder fight will go down as one of greatest.

"Not for skill, but for action and excitement.

"That fight was all guts, heart & determination.

"The fight was bigger than the hype. Both of them reached all time great status…"

Wilder came out of the fight needing surgery on his right hand.

And he is due to have an emergency operation next week as he targets a May 2022 return.

The return date lines up with the American's six month medical suspension.

Wilder's lack of sportsmanship post-fight has come under fierce criticism.

The 35-year-old refused to show Fury – the better man over the trilogy – respect. 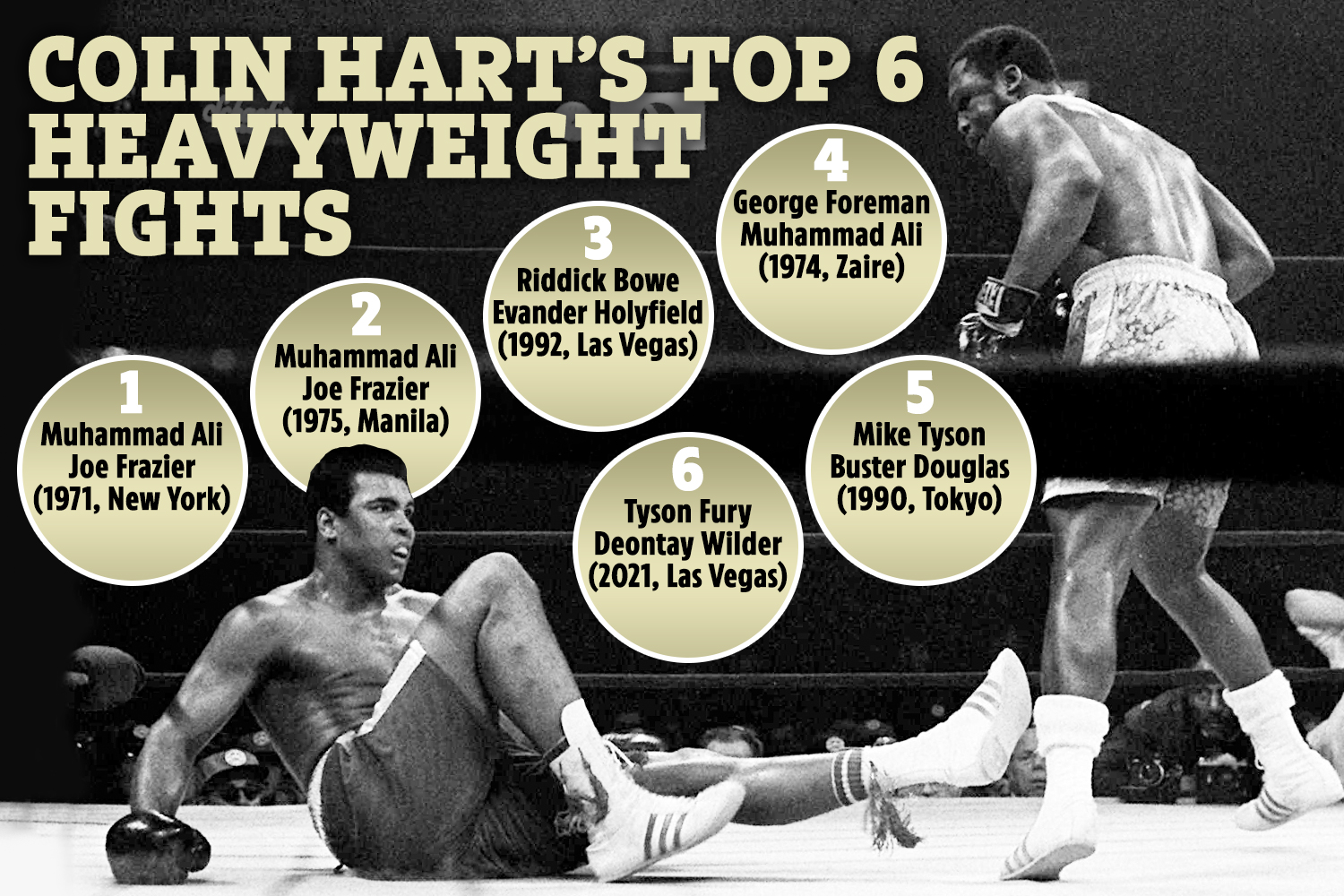 Finkel said: "Him and I have spoke about that and he does (respect Fury).

"I think his mind wasn’t really there, I think if Deontay saw Fury now he would give him a big embrace."

CLICK HERE FOR LIVE UPDATES ON FURY VS WILDER 3