The Notorious is currently recovering from a broken leg he suffered in his trilogy defeat against Dustin Poirier in July. 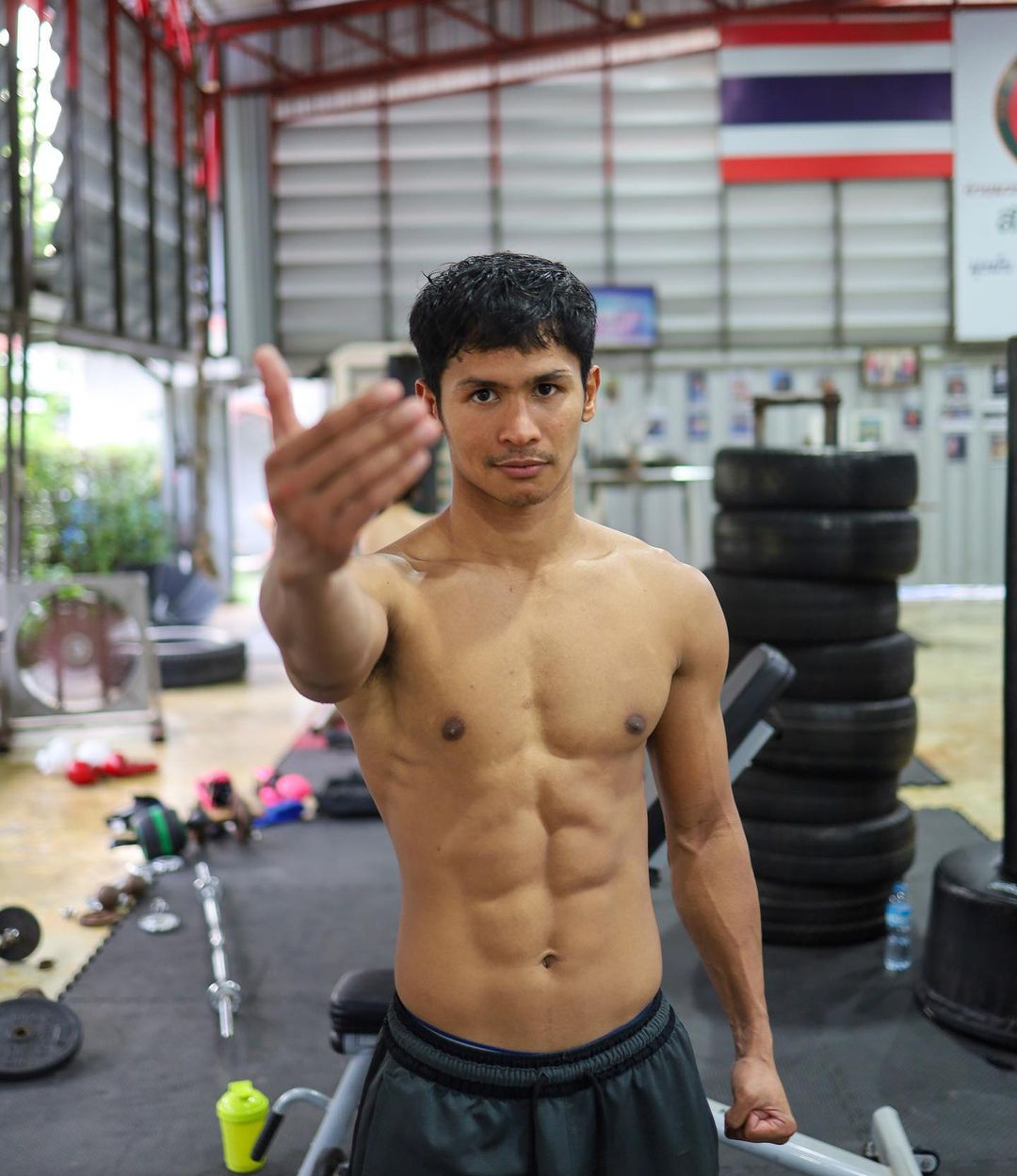 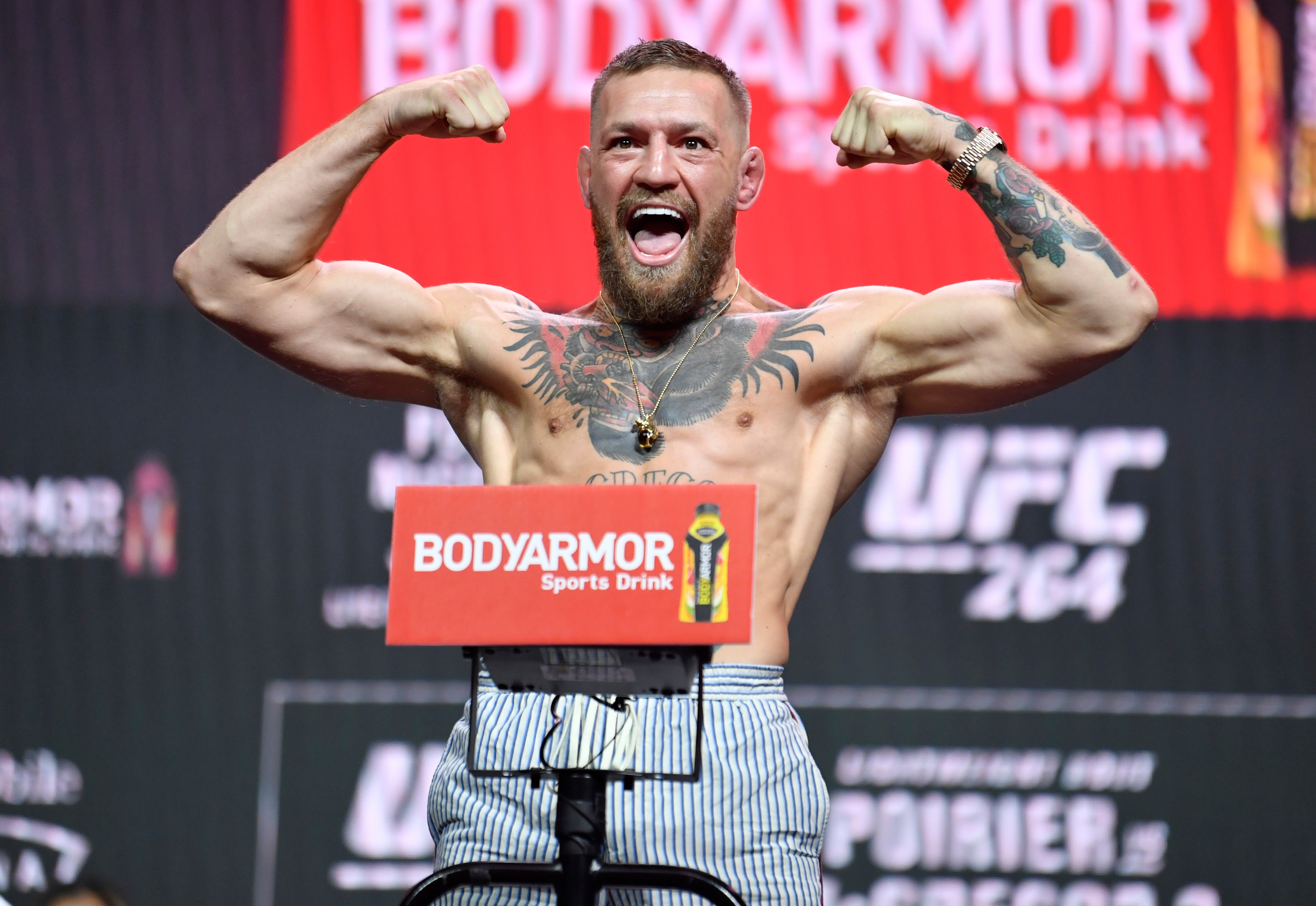 SunSport have exclusively revealed how the 33-year-old is ahead of schedule in his return to action just ten weeks after undergoing surgery.

The Irishman has been linked with a host of high-profile MMA fighters including Justin Gaethje, Nate Diaz and Rafael dos Anjos.

Meanwhile YouTuber Jake Paul has been chasing a fight with the two-weight world champion inside the squared circle.

And now kickboxer Superbon – signed with ONE Championship – is keen to pit his wits against McGregor in the future.

The first and third rounds will be held under Muay Thai rules, while rounds two and four will take place under MMA rules.

And Superbon has declared he would be prepared to follow in Rodtang and Johnson's footsteps.

Quoted by Sportskeeda, he said: "Well it's quite a new thing for me because I've never seen this kind of mixed rules fight before.

"Rodtang is very good in Muay Thai while DJ is great in MMA so they've got the things that they need to do.

"If I have a chance i'd be interested too. I don't know when, but i'd love to do that.

"I haven't tried MMA yet – but if you asked me [who I'd like to fight], I'd say Conor McGregor, because I think I could beat him down!"

McGregor is currently holidaying in Italy after whisking his family to Rome following their stay in America.

And he was flanked by four security guards as he took a stroll in the Eternal City with partner Dee Devlin.