A ROUND of applause for Jamie Smith, Dream Team's best gaffer in Game Week 9.

The Norwich supporter racked up 160 points, making full use of the midweek European fixtures to put himself in contention for October's monthly prize, a brand new PlayStation 5. 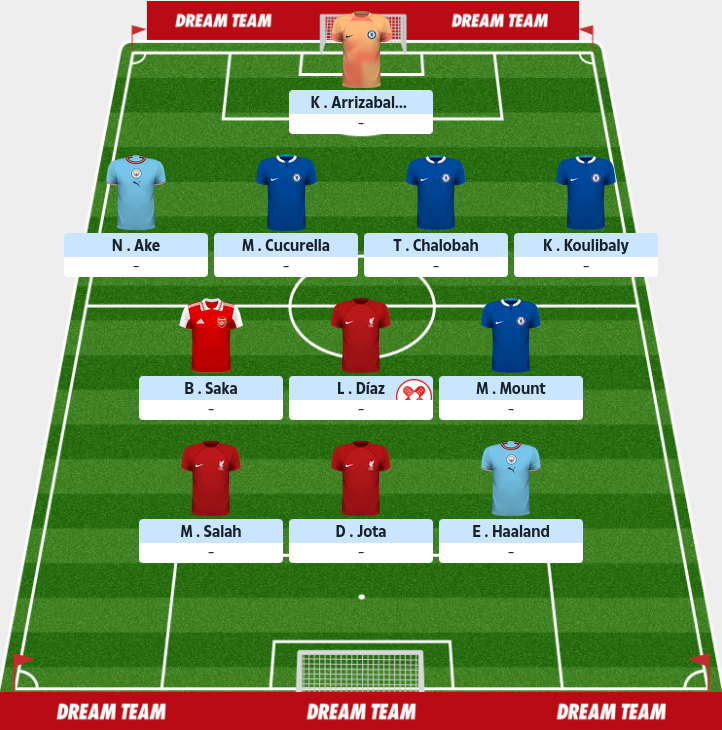 Jamie's faith in Chelsea's defence was heartily rewarded as the Blues kept clean sheets against Wolves and Milan.

Kepa Arrizabalaga (£2.9m), Kalidou Koulibaly (£4.6m) and Trevoh Chalobah (£3.8m) all paired the shutouts (to borrow a word Jesse Marsch might use) with a brace of 7+ ratings to pocket 16 points each.

The latter appears in just 0.4% of teams right now so credit to Jamie for spotting a savvy differential option in the wake of Wesley Fofana's (£3.2m) injury.

Marc Cucurella (£3.2m) couldn't quite his match his team-mates but a 13-point haul is certainly more than respectable, especially at such an affordable price.

Similarly, Nathan Ake (£3.2m) contributed to Manchester City's clean sheets against Southampton and Copenhagen, supplemented by a 7+ rating for a 13-point haul.

The Dutchman offers superb value-for-money when selected and with Kyle Walker (£3.8m) injured and Sergio Gomez (£4m) suspended in Europe, the ex-Bournemouth defender should get his fair share of minutes in the coming weeks. 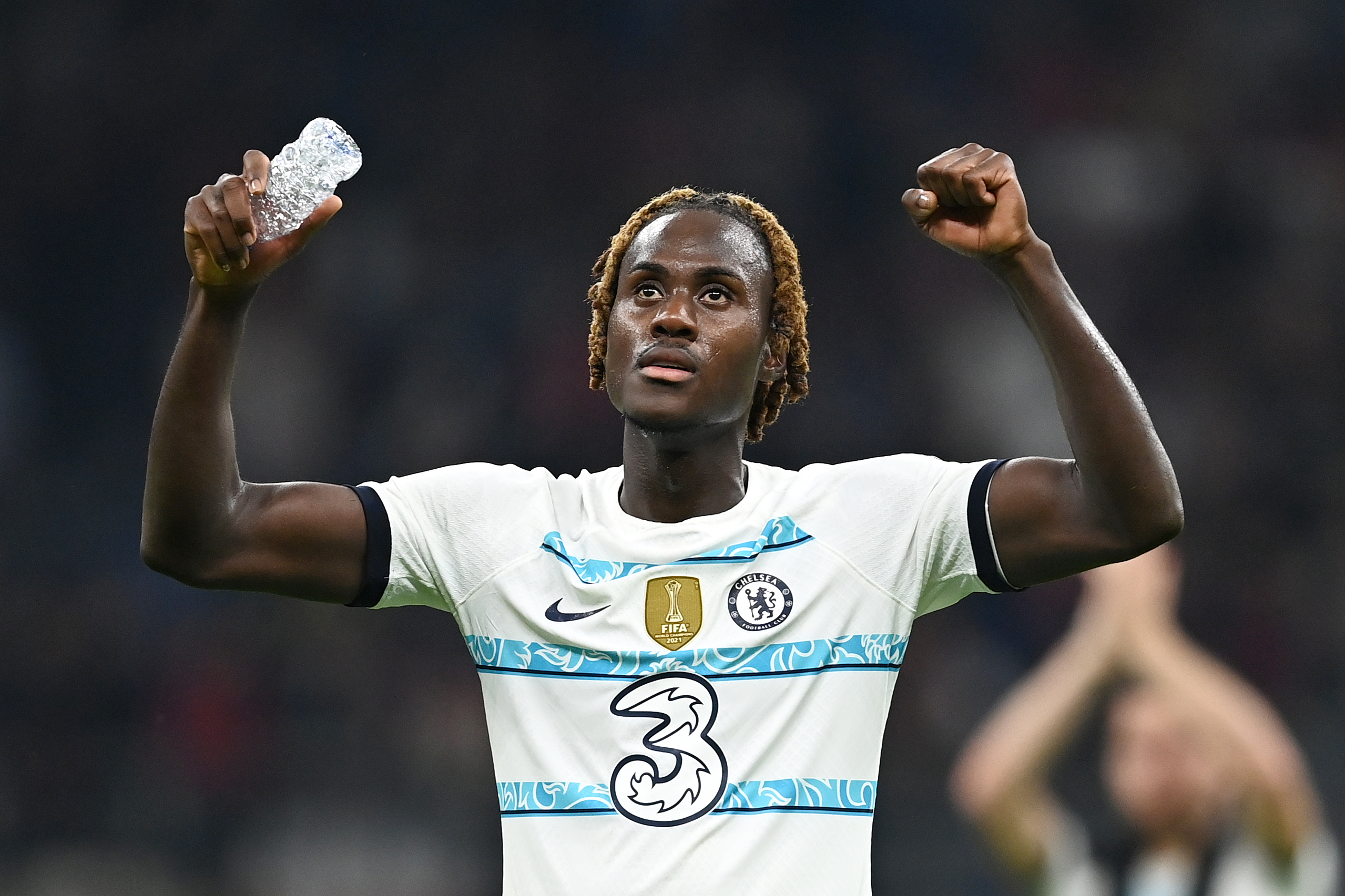 Jamie's midfield was almost undermined by Luis Diaz's (£5.2m) injury as the Colombian winger was forced off prematurely during Liverpool's defeat to Arsenal last weekend, not before he provided an assist.

However, barnstorming Game Weeks from Mason Mount (£4.6m) and Bukao Saka (£4.2m) more than made up for that slice of bad luck.

Arsenal's No7 was his side's hero in the fixture against Jurgen Klopp's side at the Emirates, scoring a brace and claiming the Star Man award for an 18-point influx.

And the England international rode his luck to score the Gunners' only goal against Bodo/Glimt in Norway on Thursday night, though he failed to earn a 7+ rating and took a small hit when he was booked – still, no complaints about a 22-point Game Week, Saka's best of the campaign.

Chelsea's playmaker didn't find the net himself in Game Week 9 but he directly assisted three of his team-mates and also won the penalty that led to Fikayo Tomori's red card in Milan.

Add in a thoroughly deserved Star Man gong and it was a potentially momentum-shifting few days for Mount, who banked 18 points for his efforts. 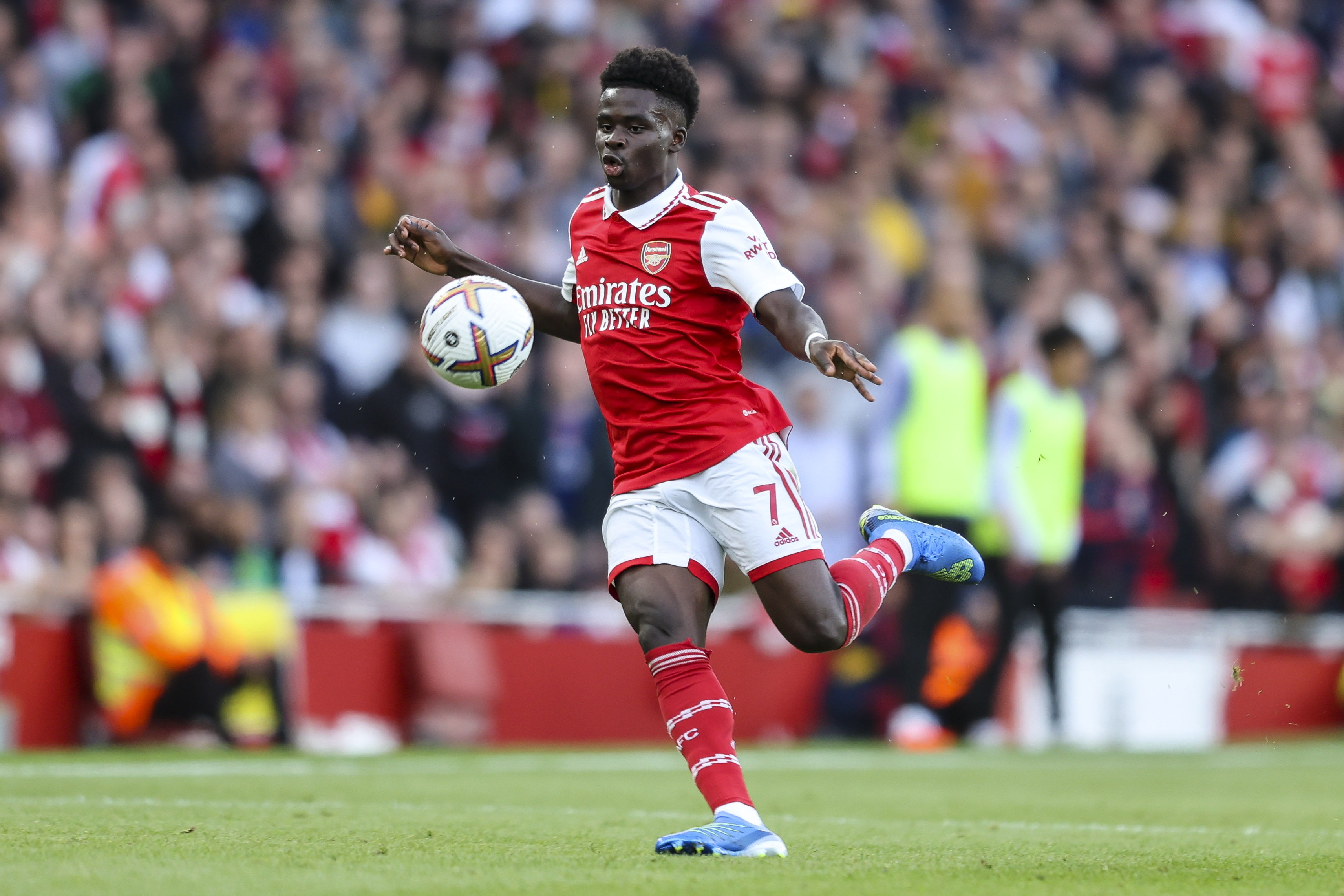 Jamie was among the 1.2% of Dream Team gaffers who benefited from Diogo Jota's (£4.7m) 14 points this past week.

The Portuguese forward has been limited to just 287 minutes of playing time this season because of injury and stiff competition for places in the Reds' forward line but he reminded everyone of his merits with four assists across two fixtures against Arsenal and Rangers.

Mohamed Salah (£8m) looked at risk of a nightmarish Game Week when he was named on the bench in midweek having blanked in north London but the prolific Egyptian tapped into his 2021/22 form to bag a rapid-fire hat-trick ta Ibrox.

Liverpool's No11 pouched 23 points in the space of six minutes and 12 seconds – will that flurry kickstart his season?

And of course no Team of the Week would be complete without Erling Haaland (£9.3m).

Although it was lean week by the freakishly-good Norwegian's standard as he had to settle for just the one goal at home to Southampton before taking the night off in midweek.

Eight points would be a good return for most players but when you average 14.5 per game it seems somehow underwhelming – how spoiled Haaland's made us already.

Great stuff, Jamie! And good luck to everyone ahead of Game Week 10. 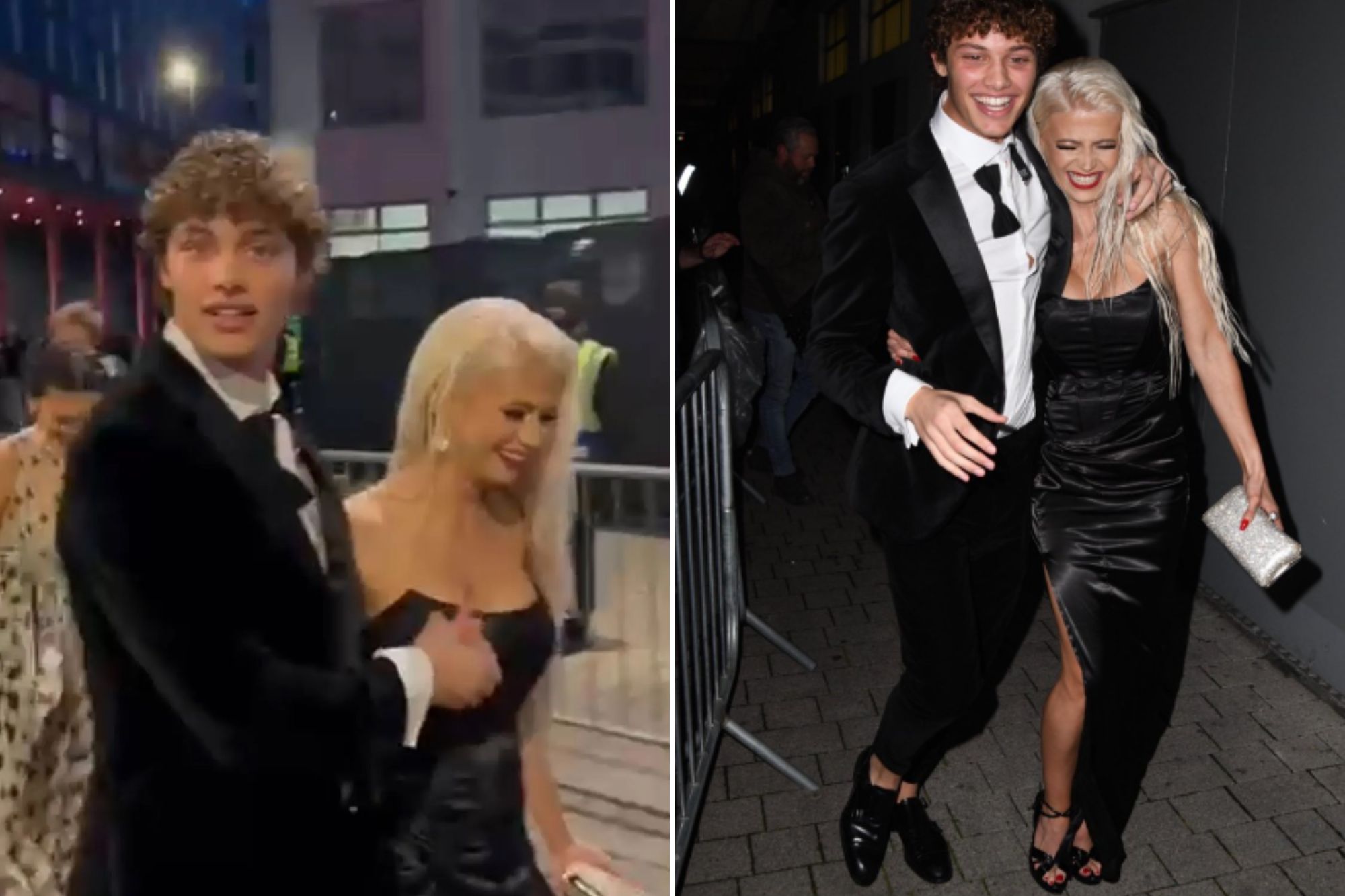