It's been a tough season for Jose Mourinho as Spurs have failed to emulate their heroics of 2018/19 where they reached the Champions League final. 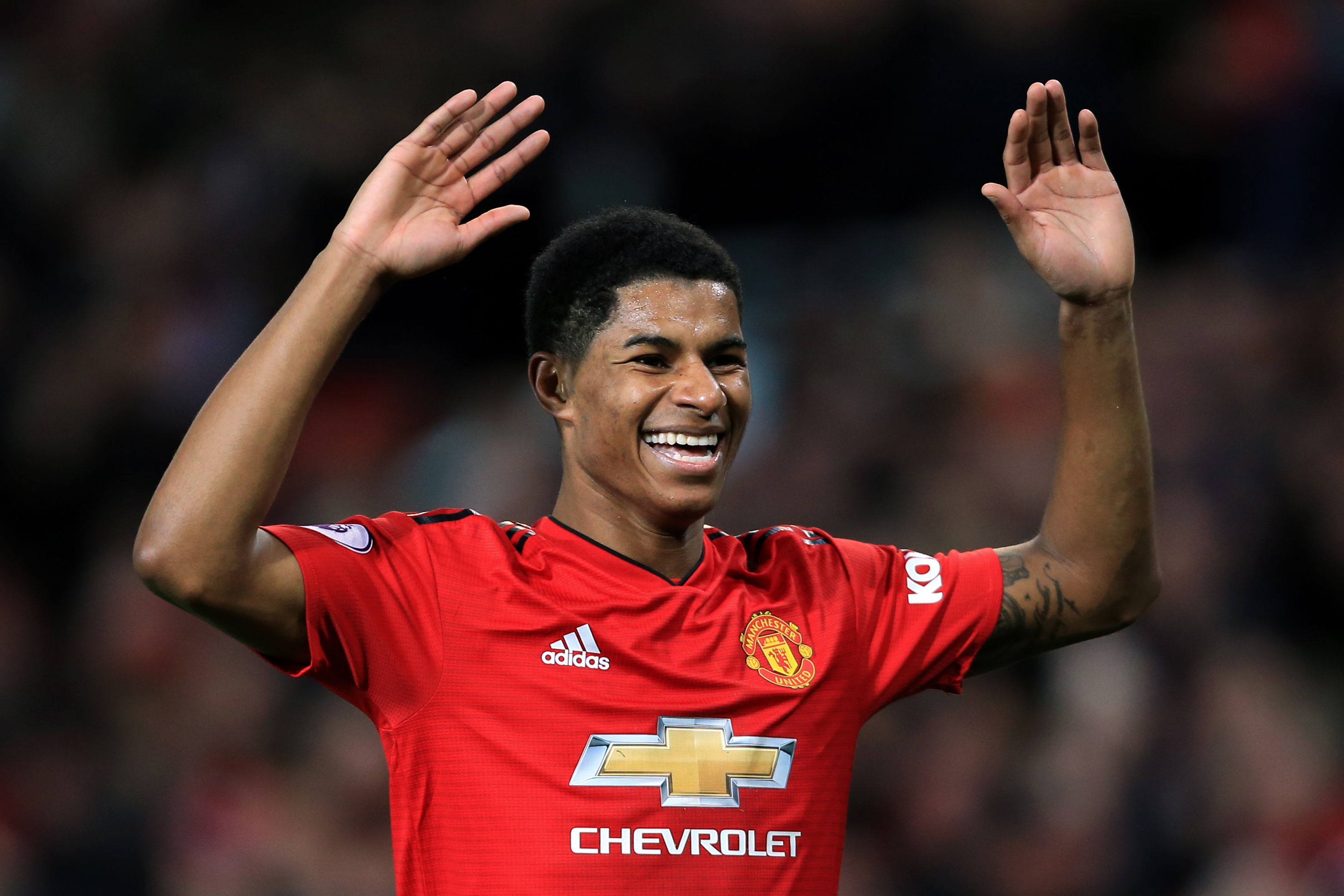 They currently set eight points off the all-important top four and Mourinho will be desperate to close that with a win against his former club.

United are also looking to gain a coveted Champions League spot and after a ten-game unbeaten run prior to lockdown are in pole position to strike. 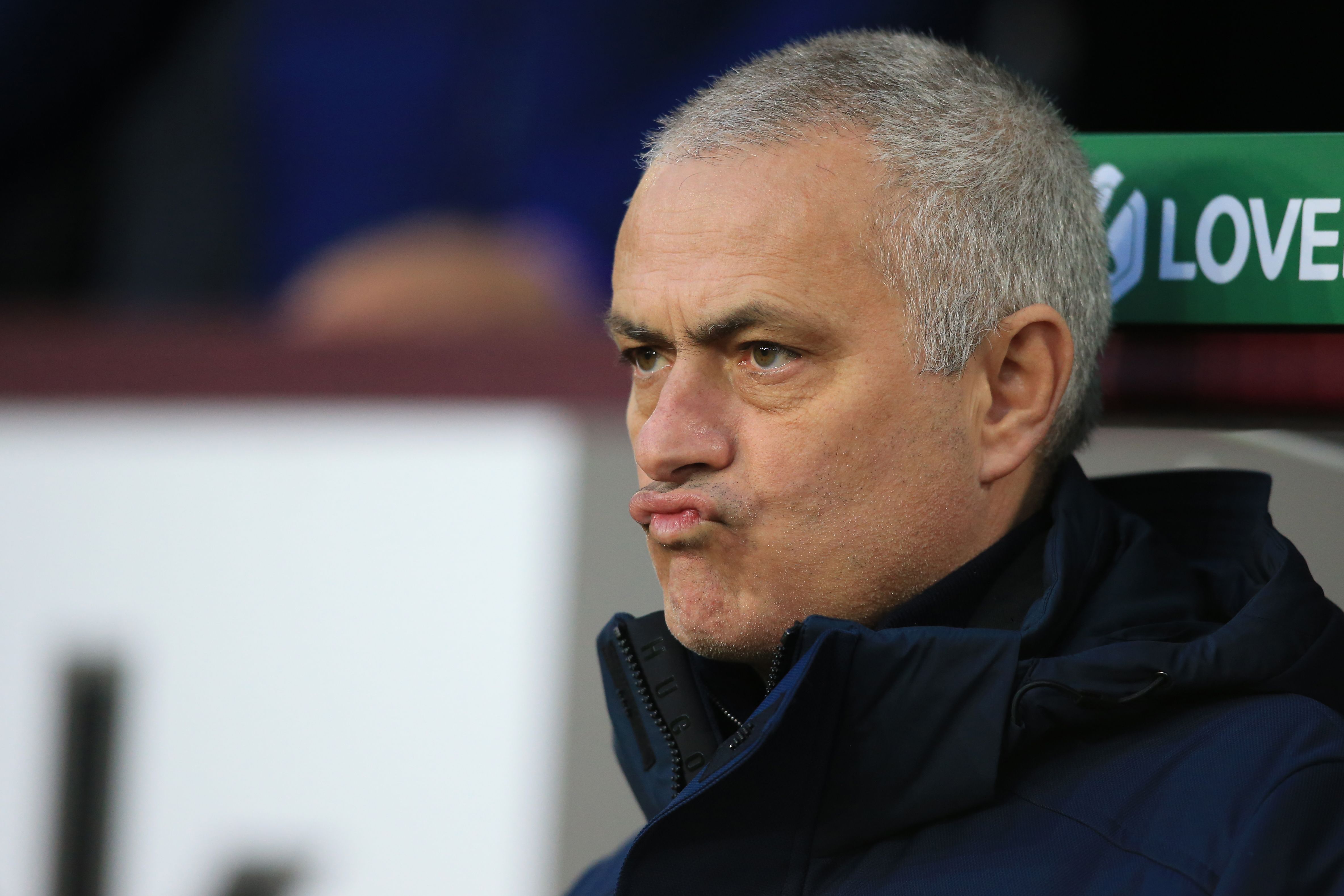 What time does Tottenham vs Man Utd kick off?

What TV channel is Tottenham vs Man Utd on and can I live stream it?

United were on an 10-match unbeaten run before lockdown began and much of that was down to the arrival of Bruno Fernandes.

Marcus Rashford made headlines earlier this week for his parliamentary triumph regarding free school meals and is likely to start alongside Paul Pogba and Fernandes in attack.

Jose Mourinho has also confirmed that Harry Kane will start against United.

The manager also confirmed that Sissoko and Heung-min Son will be available for the game after having surgery during their time off.

Dele Alli will have to sit this one out after being charged by the FA following a coronavirus joke he made on Snapchat earlier this year, resulting in a one-match ban.