TOTTENHAM have been hit with a Covid outbreak within their squad as at least SEVEN players and two members of staff have tested positive, according to reports.

The players and staff – who have not been named – recorded positive lateral flow tests, with other members of the squad set to take PCR tests on Tuesday. 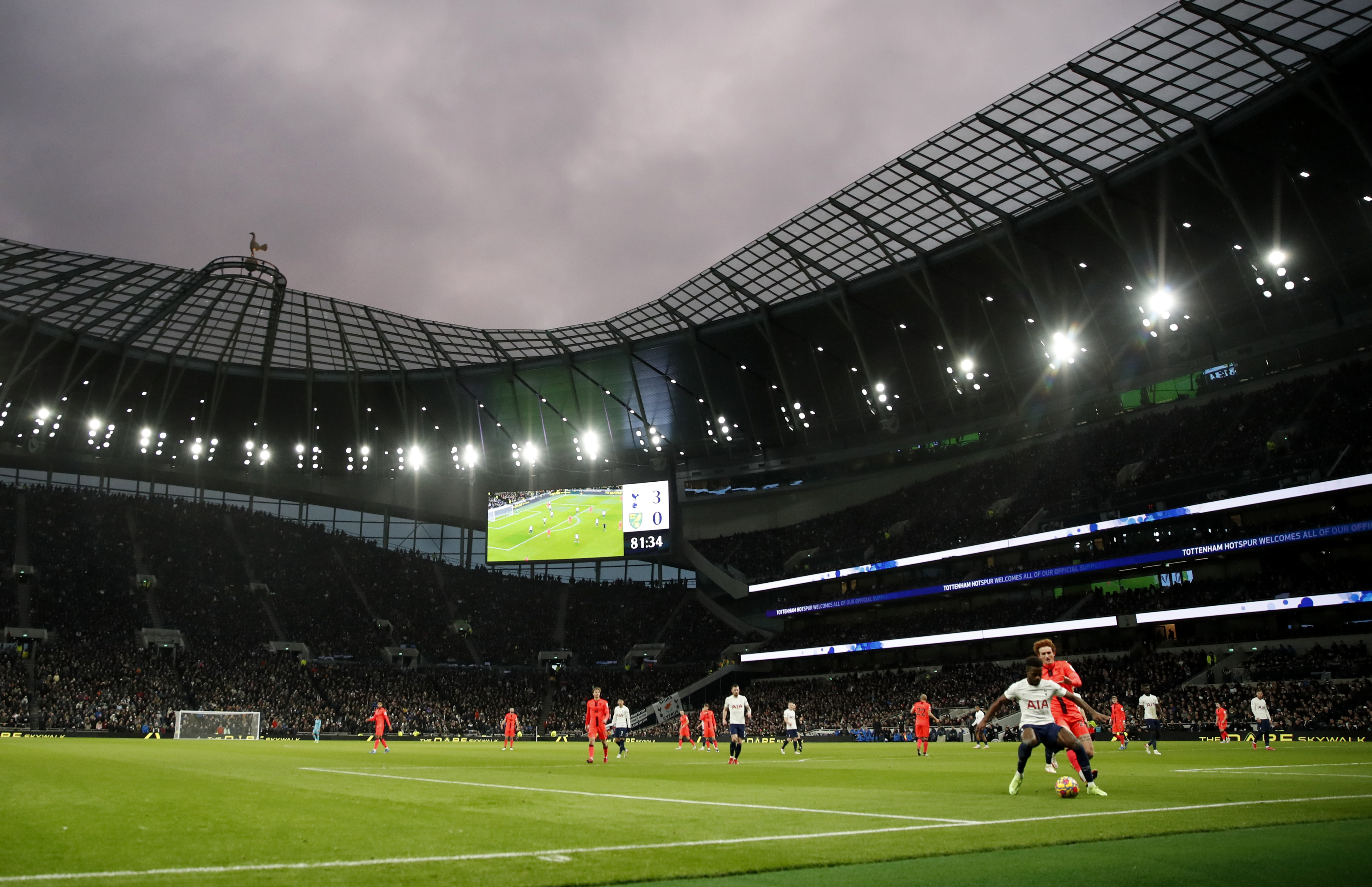 As reported by The Telegraph, all those who have recorded positive tests so far are thought to have been double vaccinated.

According to Football London, no decisions will be made regarding their upcoming fixtures until all those that tested positive undergo a PCR test.

Spurs are scheduled to face Rennes on Thursday in a must-win Europa Conference League clash.

They are then down to face Brighton at the Amex in the Premier League on Sunday – and it is thought they could ask to postpone the clash due to the disruption.

Antonio Conte's training plans have been thrown into disarray by the positive tests.

Should the PCR tests come back positive, confirming the outbreak, Spurs' upcoming matches could be hit.

Tottenham did have two positive tests earlier this season.

But both turned out to be false positives.

Europa Conference League rules dictate that fixtures must be fulfilled unless 'less than 13 players registered on the A list or no registered goalkeeper are available'.

So as it stands, the match would likely go ahead.

Spurs have been trying to build momentum in the Premier League.

The Lilywhites are unbeaten domestically since Conte's arrival.

They followed up victories over Leeds and Brentford with a 3-0 beating of Norwich at the Tottenham Hotspur Stadium on Sunday. 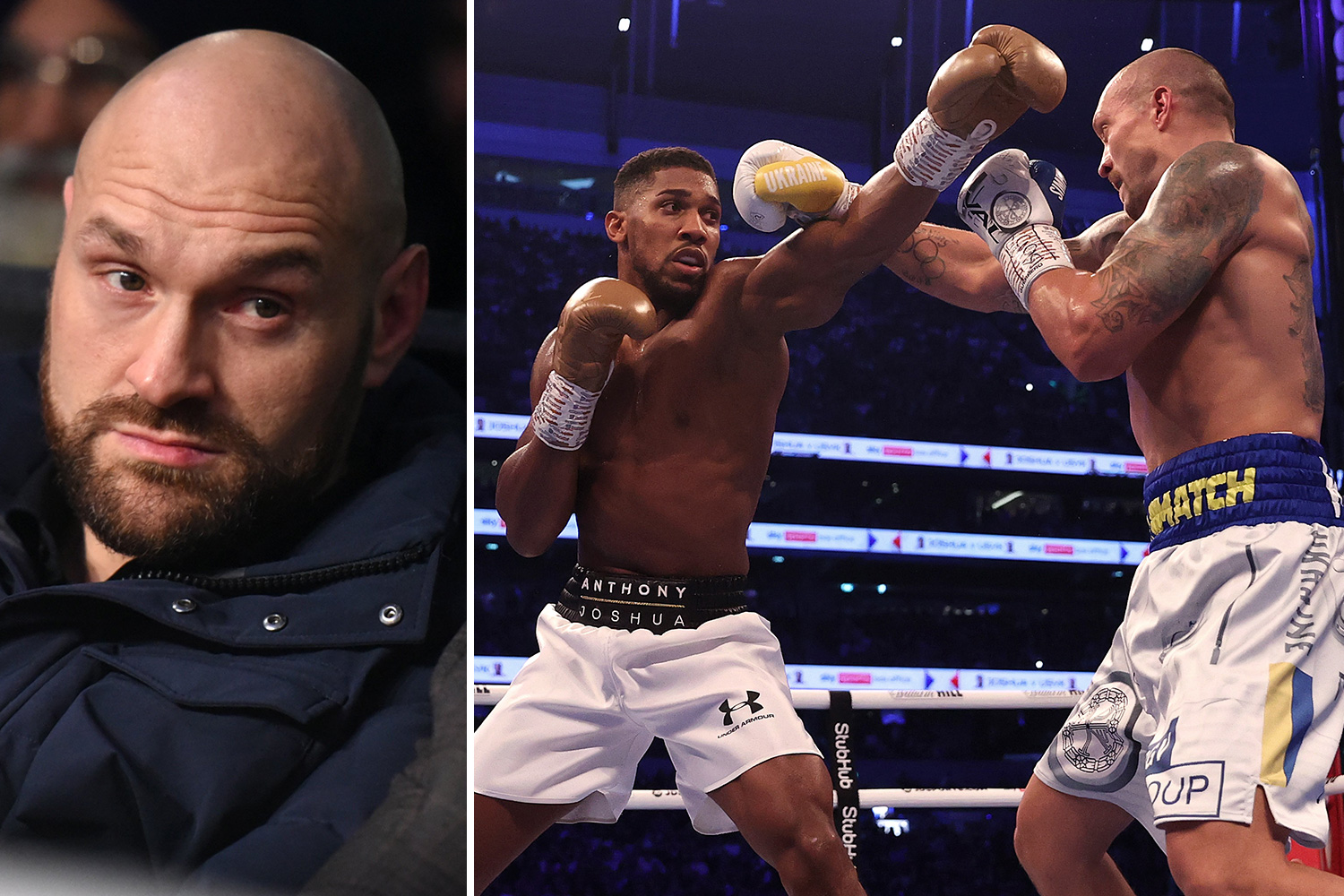 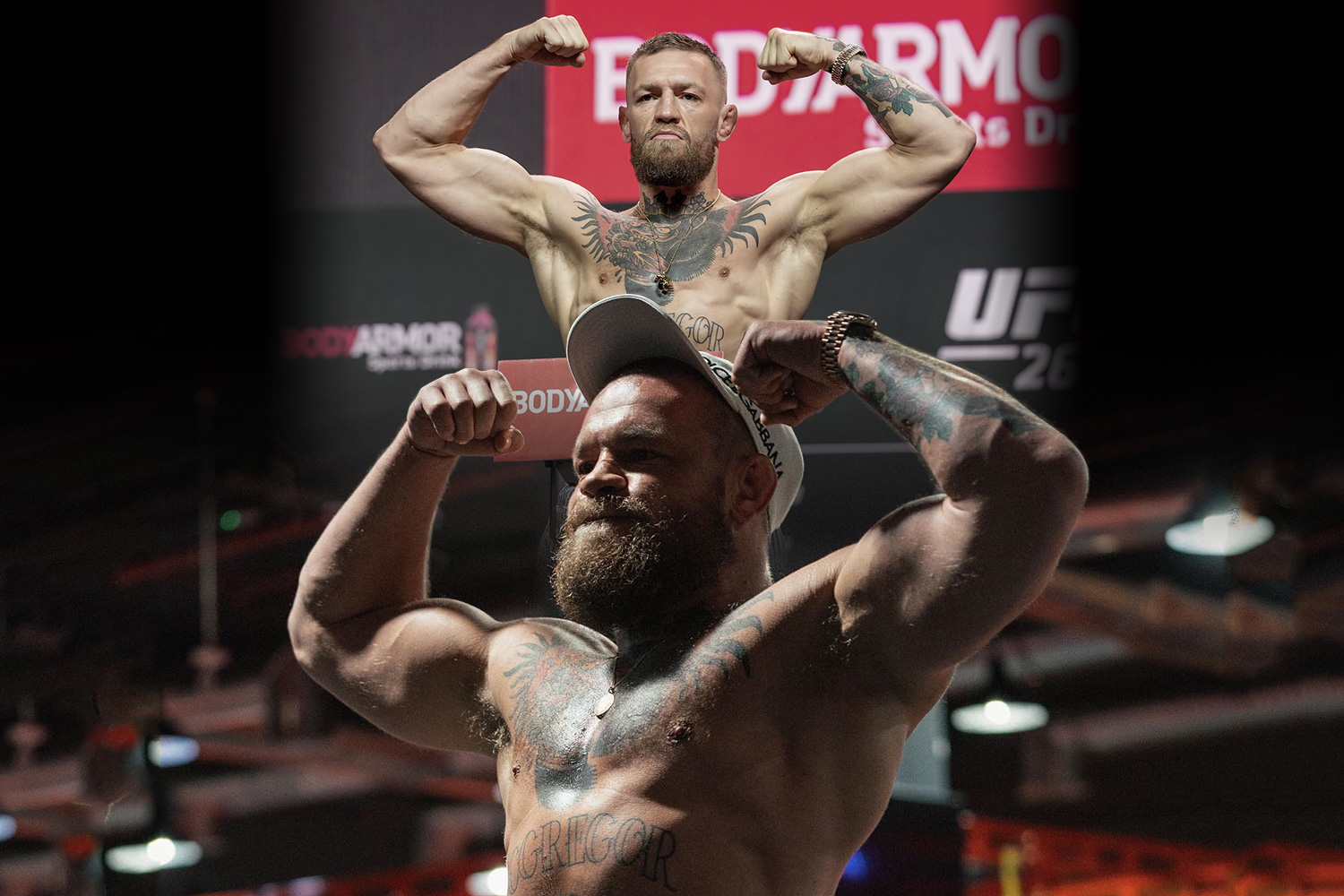 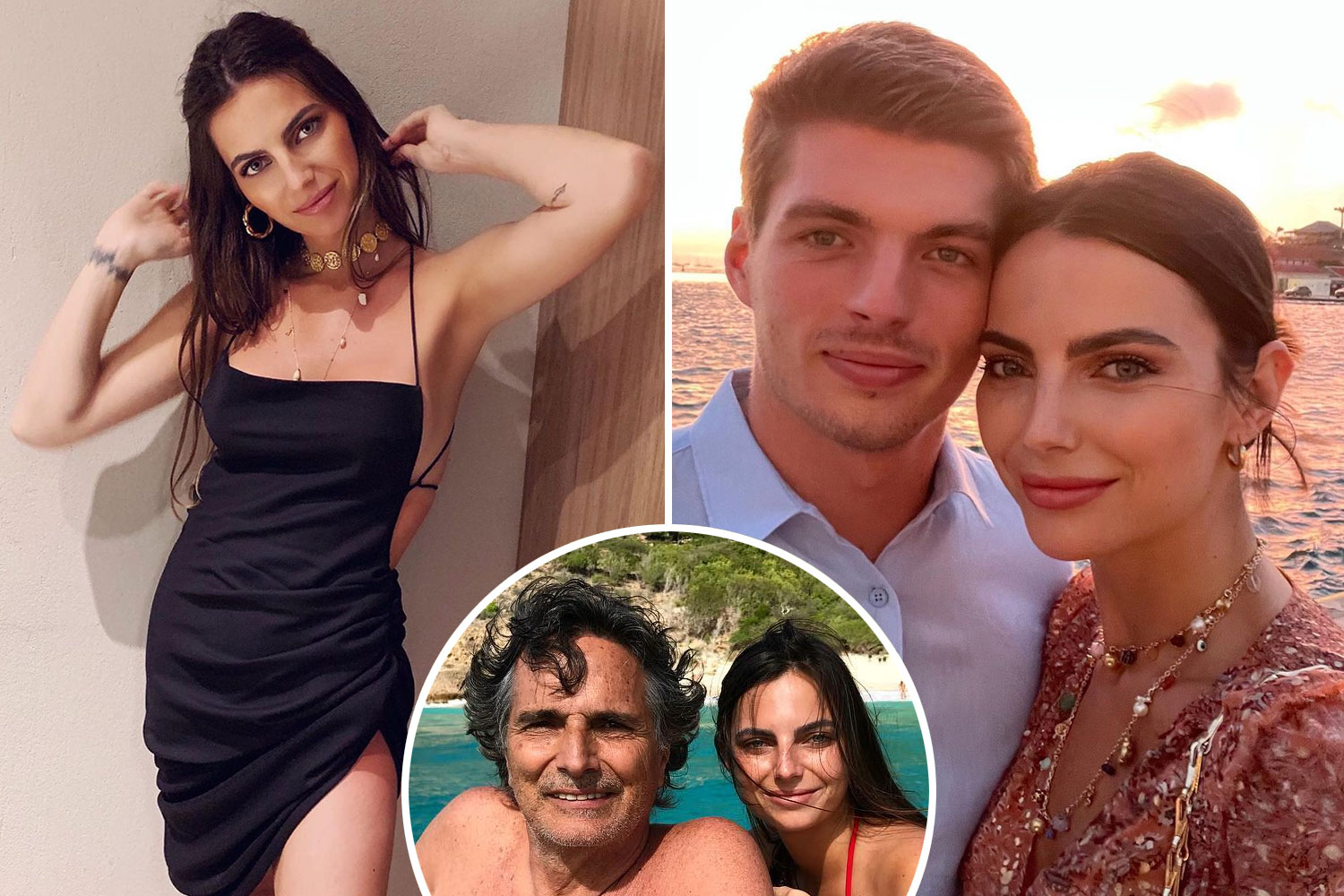 Meet Verstappen's Brazilian girlfriend who's daughter of a world champ