TOTTENHAM’S bigwigs have reportedly put the brakes on Harry Kane move discussions whilst England are battling to win Euro 2020.

And the club’s new football managing director Fabio Paratici had said he wants to retain the services of Spurs' talisman.. 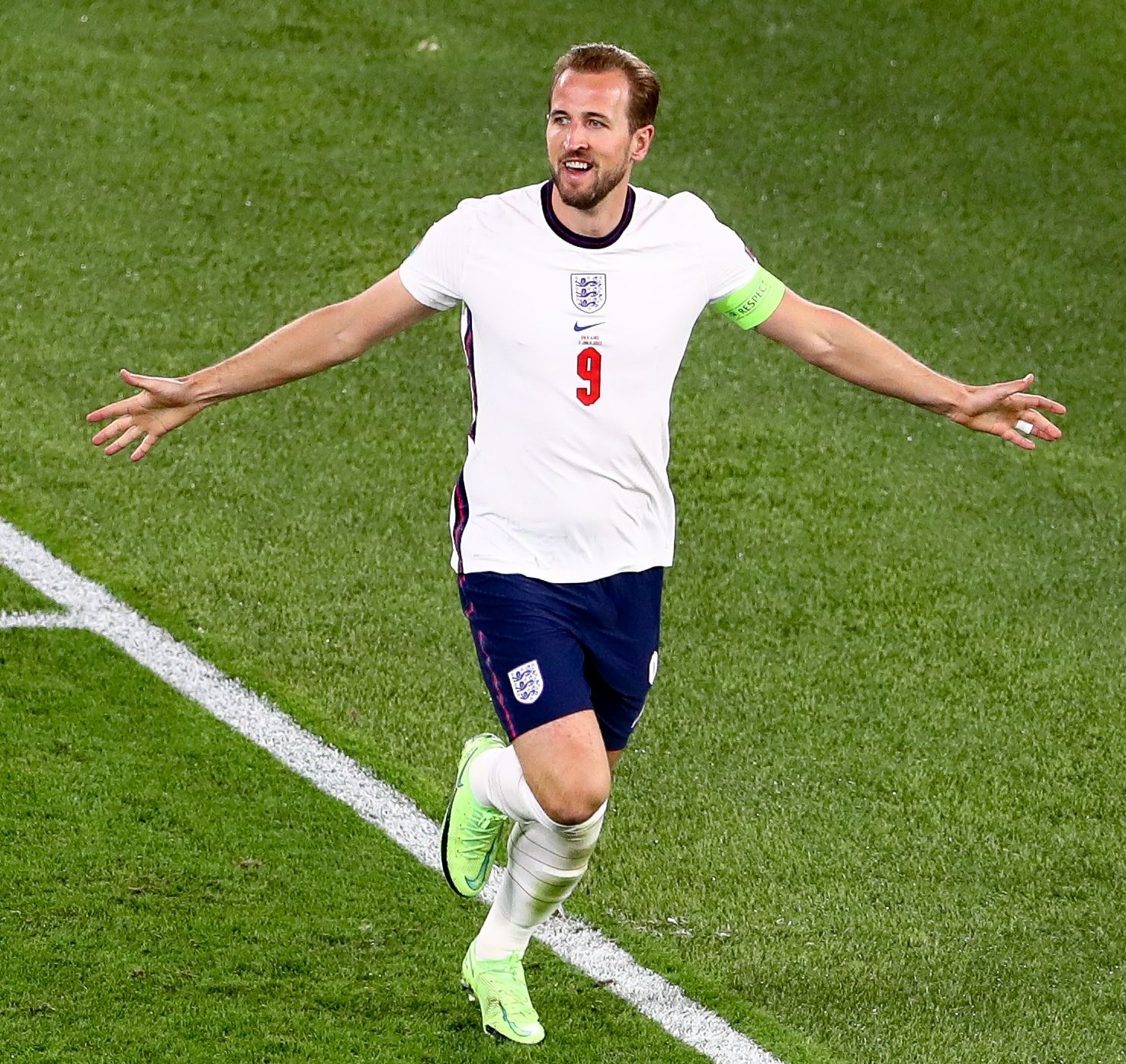 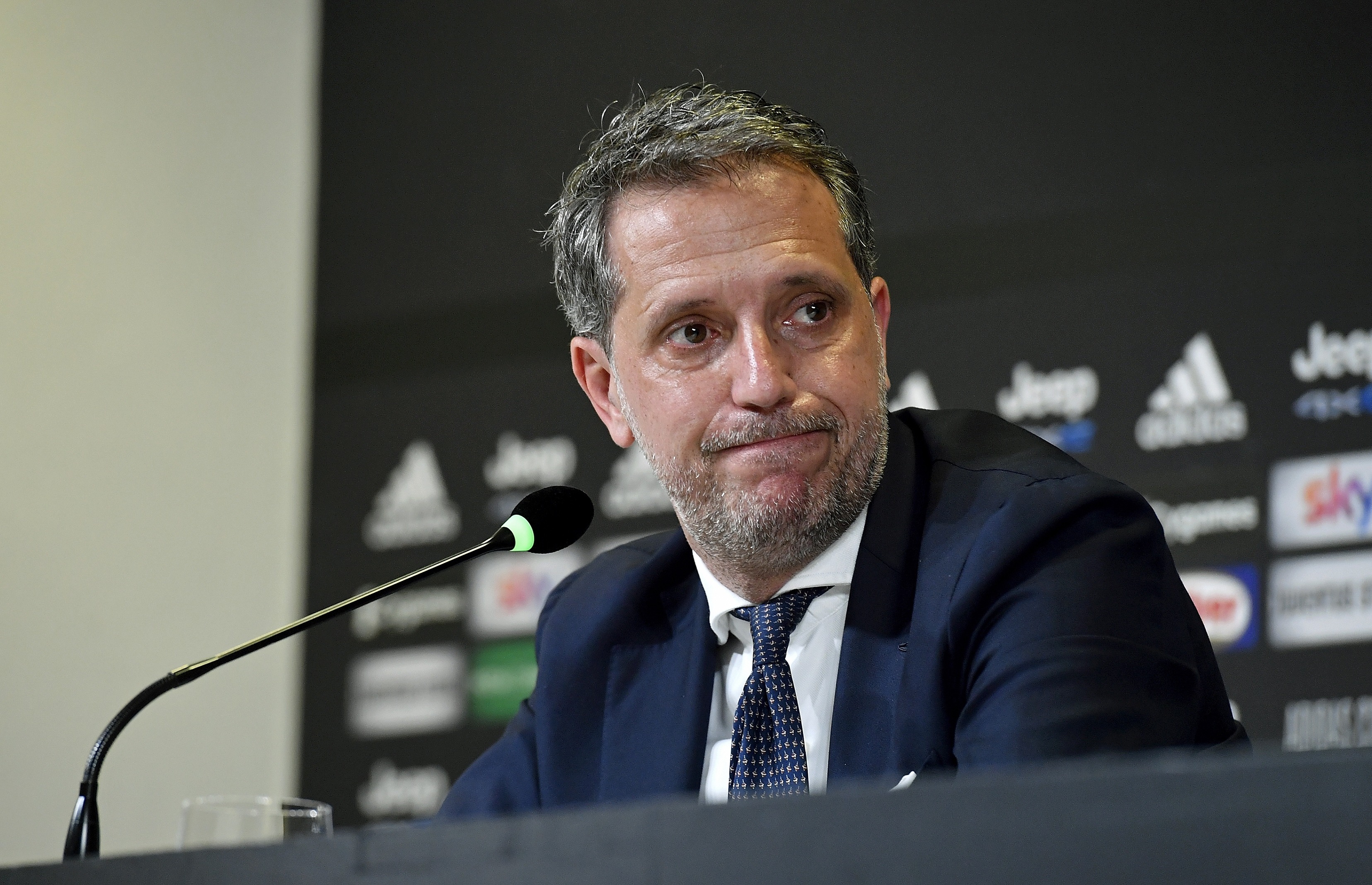 Now the Spurs director, who describes Kane as “one of the best strikers in the world” is keen to see the in-form frontman stay in North London.

Kane, 27, who netted a brace during the Three Lions' 4-0 Euro quarter-final demolition of Ukraine, has expressed his wish to leave Tottenham.

The England skipper, who will lead the line against Denmark in the contest’s semis, has attracted interest from a number of his current club’s domestic rivals.

Paratici, 48, told Sky in Italy: "Keeping him is not just my goal, it's our goal as a club.

"I can't wait to watch him play live. I've been really lucky in the past years because I've watched a lot of top players and strikers, like Cristiano Ronaldo, Carlos Tevez, Alvaro Morata, Gonzalo Higuain, and many more which now I forgot about.

"Right now, he's one of the best strikers in the world. He's a complete player, really special.

“His physique is that of a real number nine, a true poacher, but he also has an incredibly refined technique.

"He is able to shoot with both feet and also provides many assists – very few people notice this because he scores so many goals."

When asked if speculation surrounding his future was a distraction earlier on the Euros, Kane dismissed the suggestion.

The England captain told reporters: "I understand from a media point of view there is speculation, but I am fully focused on the job here." 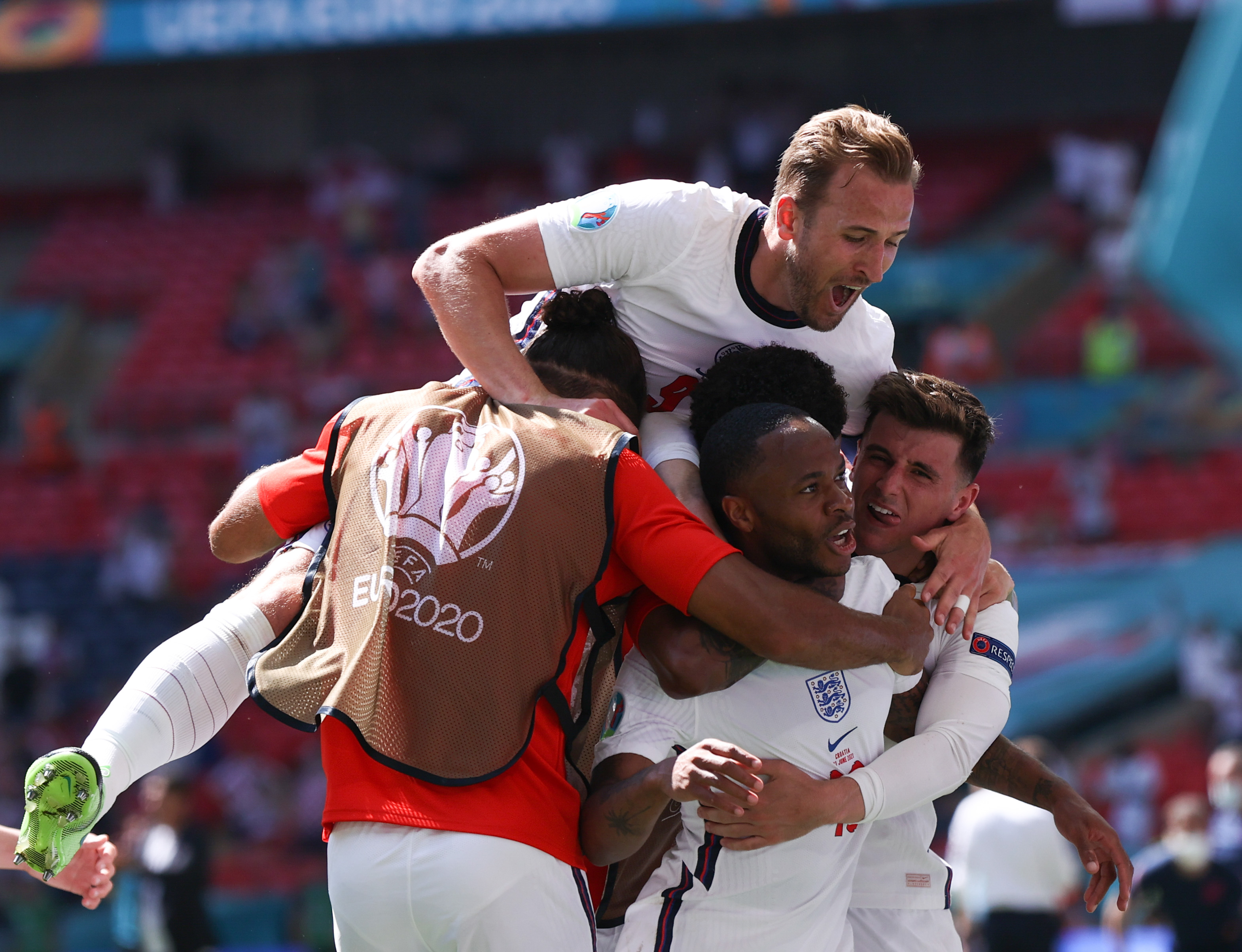 Kane, who is the 2020-21 Premier League Golden Boot winner, netted 33 goals in 49 games across all competitions last term.

His performances reportedly led Man City to make an eye-watering £100million offer for his services in June.

But the megabucks bid was reportedly turned down by Spurs officials.

And former Arsenal, Barcelona Chelsea playmaker Cesc Fabregas reckons Kane would be the perfect Real Madrid replacement for Karim Benzema should the France ace ever begin "to slow down".

The Spanish juggernauts, who finished second in LaLiga last term are thought to be admirers of the England ace.

Kane, who was born in Walthamstow, East London, has three years left to run on his current Tottenham agreement.

The striker made his first senior Tottenham appearance in a Europa League second-leg win against Hearts in 2011. 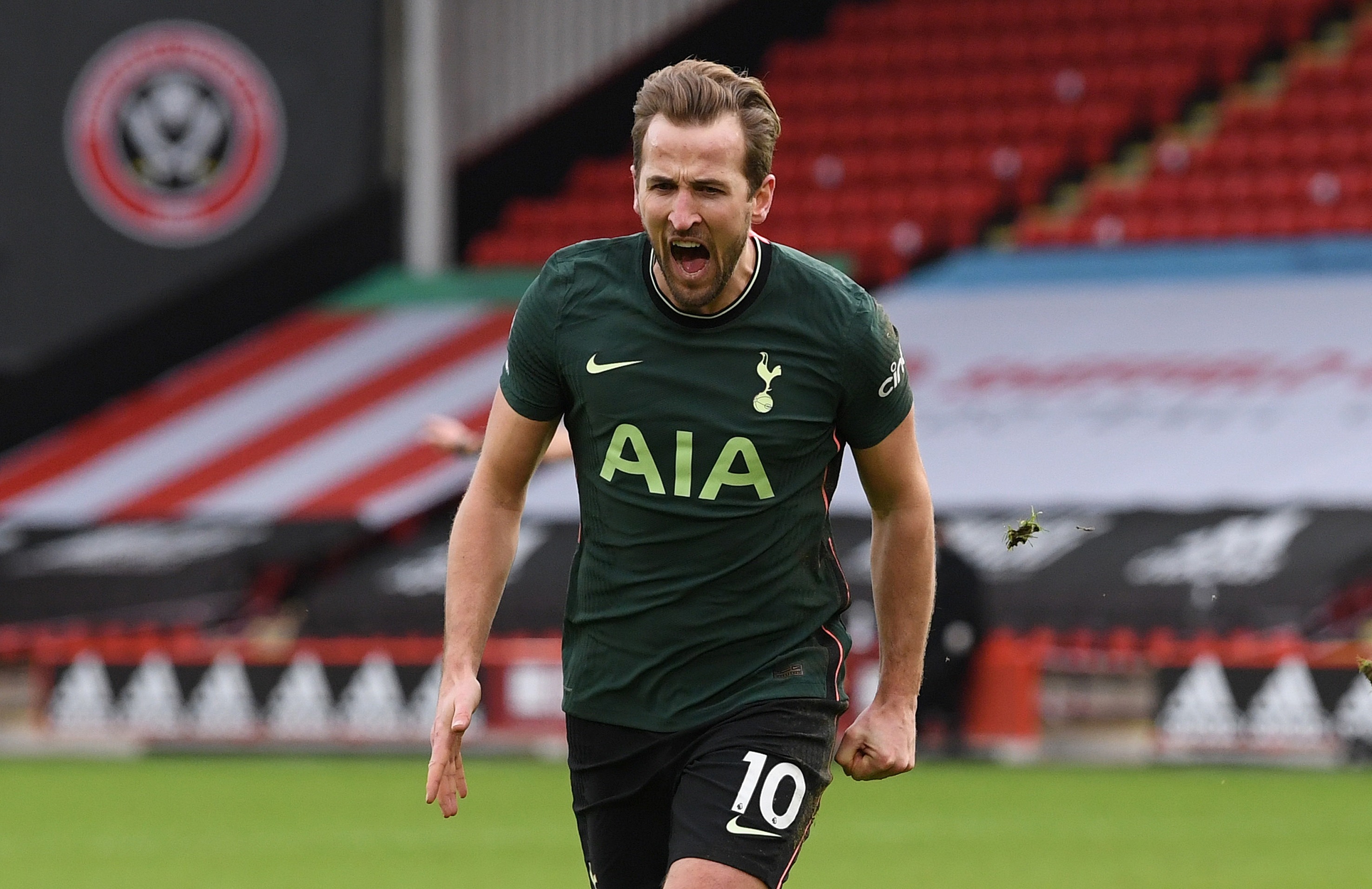 And the centre-forward has played 331 times for the club across all competitions netting 226 goals.

However, the striker, who spent one season at Arsenal as a youth player from 2001 to 2002, is yet to win a major piece of silverware with the North London outfit.

Tottenham, who finished seventh in the Prem last term, have qualified for next season’s Uefa Europa Conference contest.

And they were beaten 1-0 by Manchester City in last season’s Carabao Cup final.