MICHAEL CARRICK told FA chiefs not to pick him because he found England duty ‘depressing’.

The Manchester United midfielder, 36, failed to play a single minute for Fabio Capello’s side at the 2010 World Cup and revealed he pleaded not to be selected again. 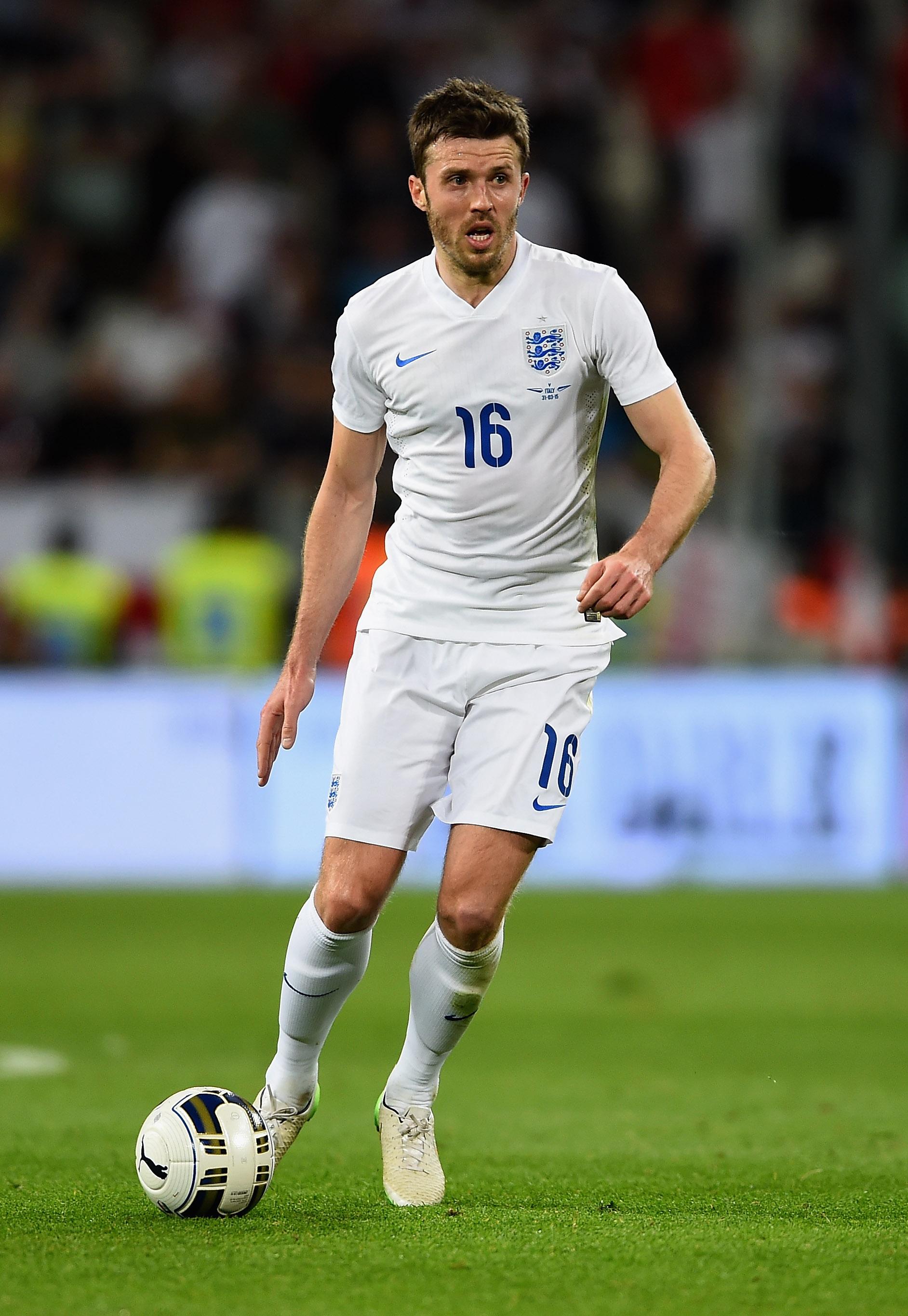 He said: “I was finding it hard going away with England. I had been in the squad a long time.

“I didn’t mind going away with United in pre-season for three weeks or whatever then coming back.

“But going with England it was almost depressing — it made me really down.”

Carrick, who will retire at the end of the season, was also in the 2006 World Cup squad. 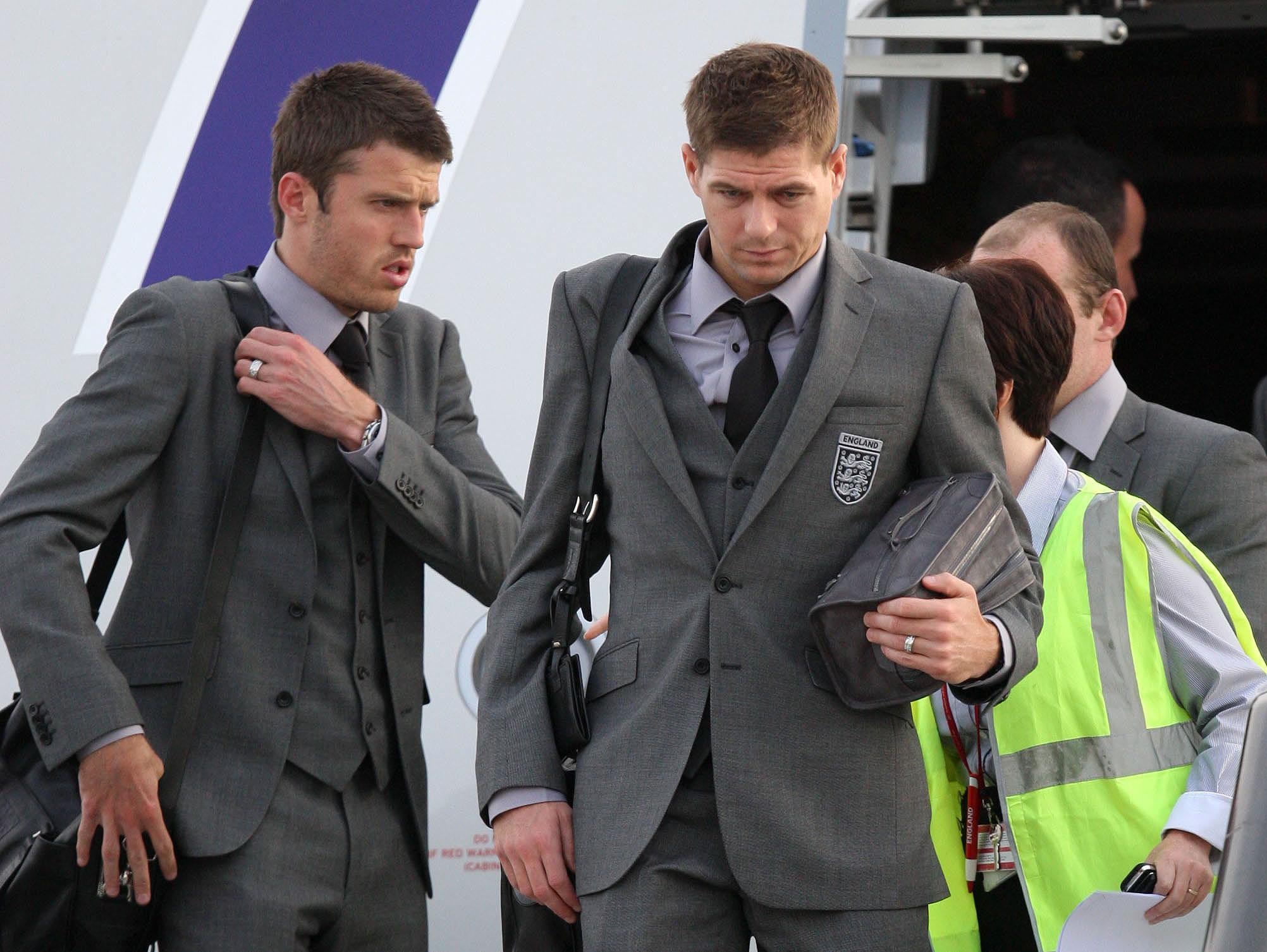 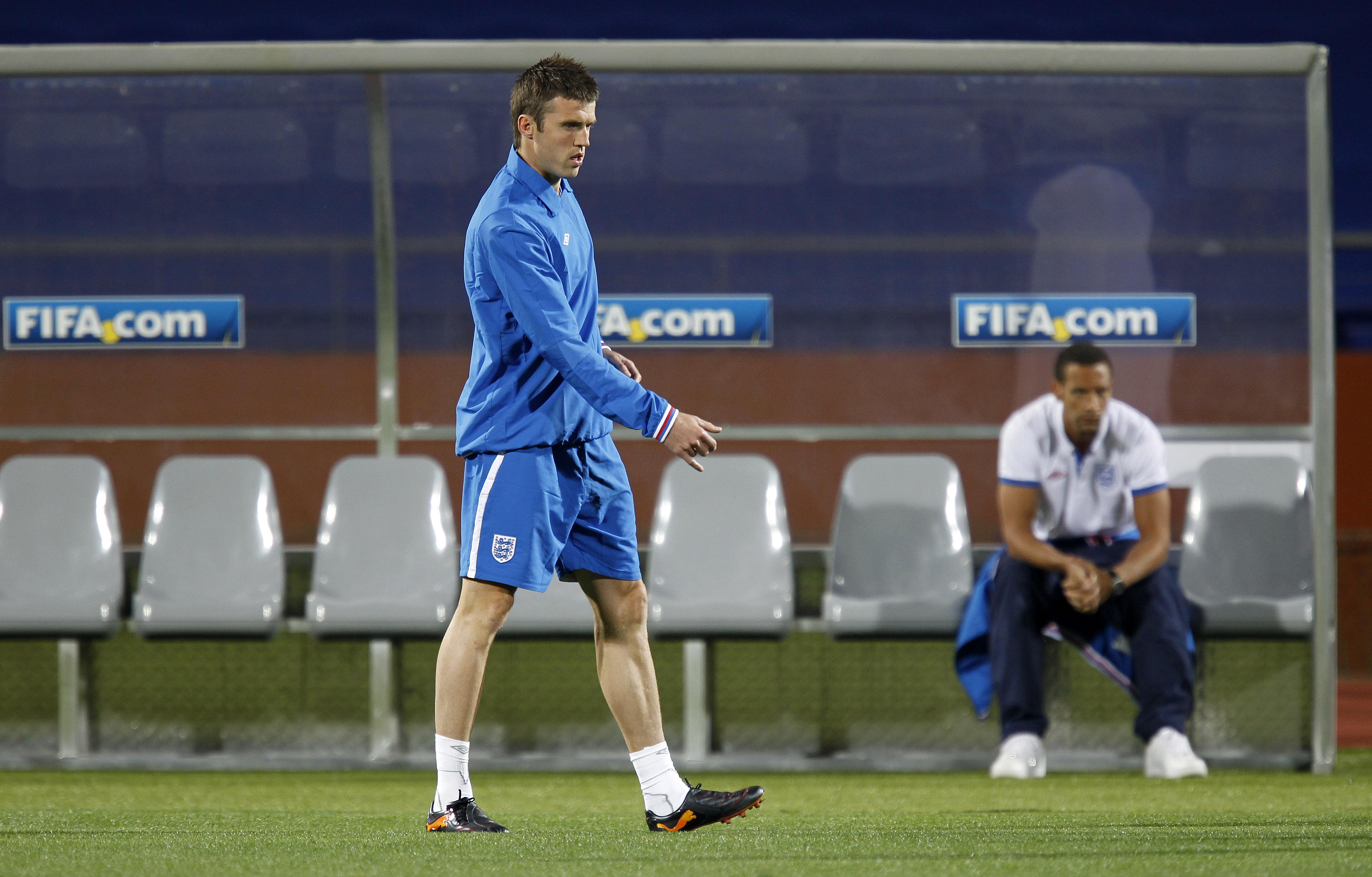 And he told the BBC’s Premier League show: “After South Africa in 2010 thought I can’t do that again. I understood the privileged position I was in but I just couldn’t deal with it anymore. 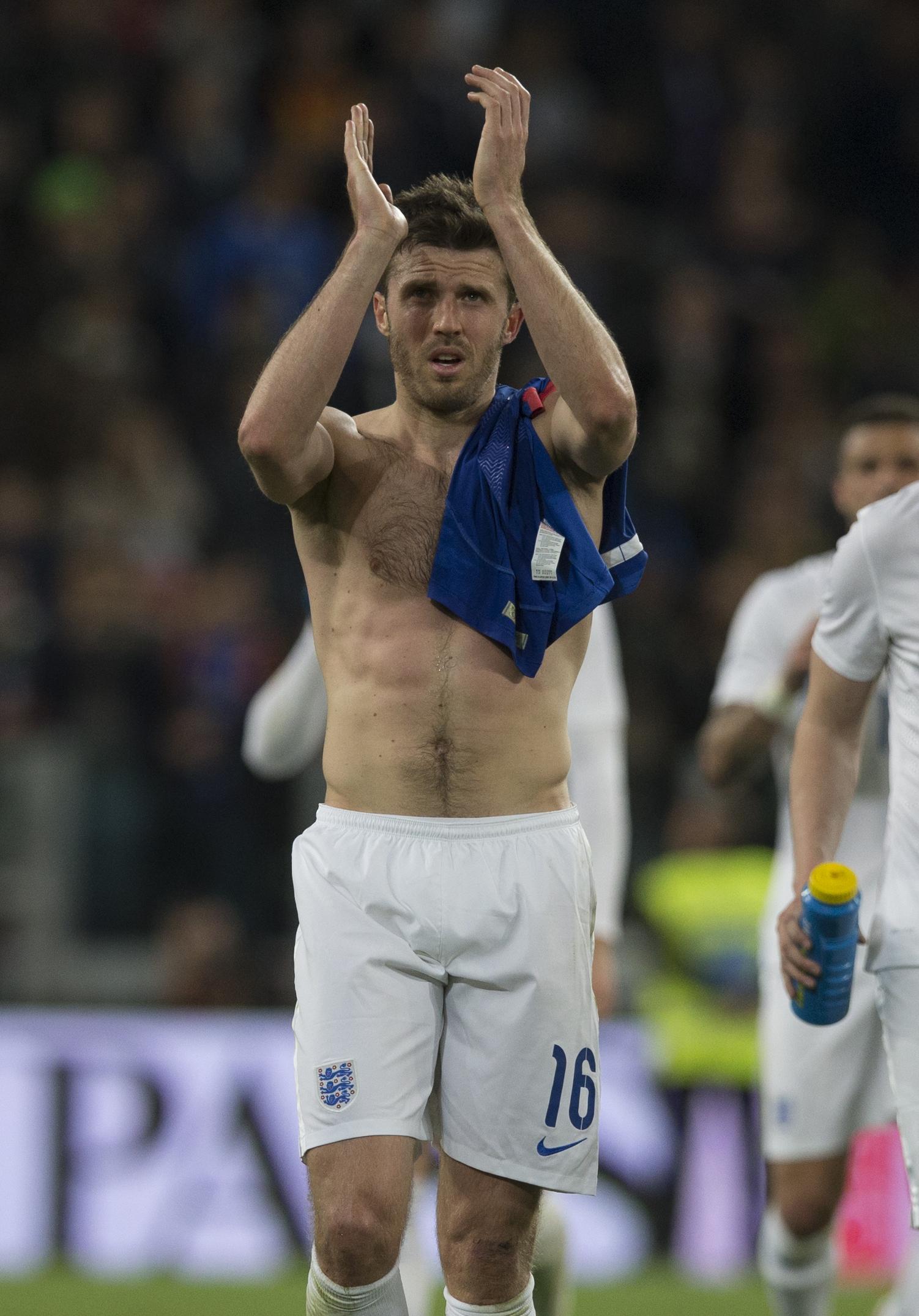