TOTTENHAM have confirmed the signing of Matt Doherty from Premier League rivals Wolves.

The 28-year-old Republic of Ireland full-back has signed a four-year deal with Spurs, having made over 300 appearances during his time at Molineux. 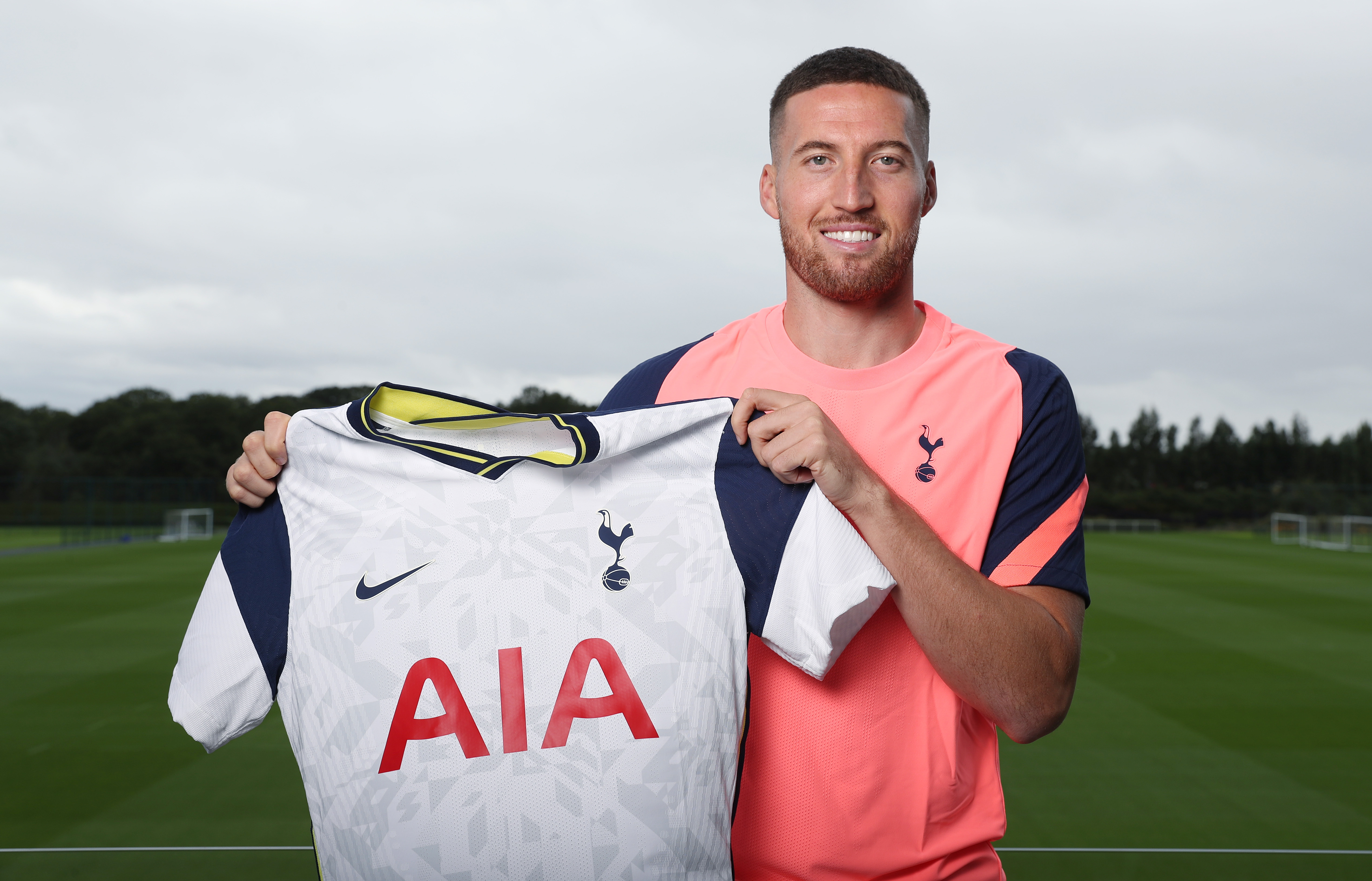 "We are delighted to announce the signing of Matt Doherty from Wolverhampton Wanderers," Tottenham confirmed on their official website.

The Daily Star claims that Spurs wanted to offer Serge Aurier as part of the deal, but the French defender rejected the chance to move to Molineux.

The 27-year-old is hoping of a move to either AC Milan or Bayer Leverkusen this summer.

Having come through the youth system at League of Ireland side Bohemians, Doherty moved to Wolves in 2010 and went on to establish himself in the side.

He played in every Premier League game of the 2018-19 season and helped Nuno Espirito Santo's men to back-to-back seventh-place finishes and a Europa League quarter-final.

He joins Spurs after Wolves accepted a bid understood to be £15million and becomes Jose Mourinho's third signing of the summer following the arrivals of Pierre-Emile Hojbjerg and Joe Hart.

Speaking about his move, Doherty said: "I'm very proud to be joining such a big club. 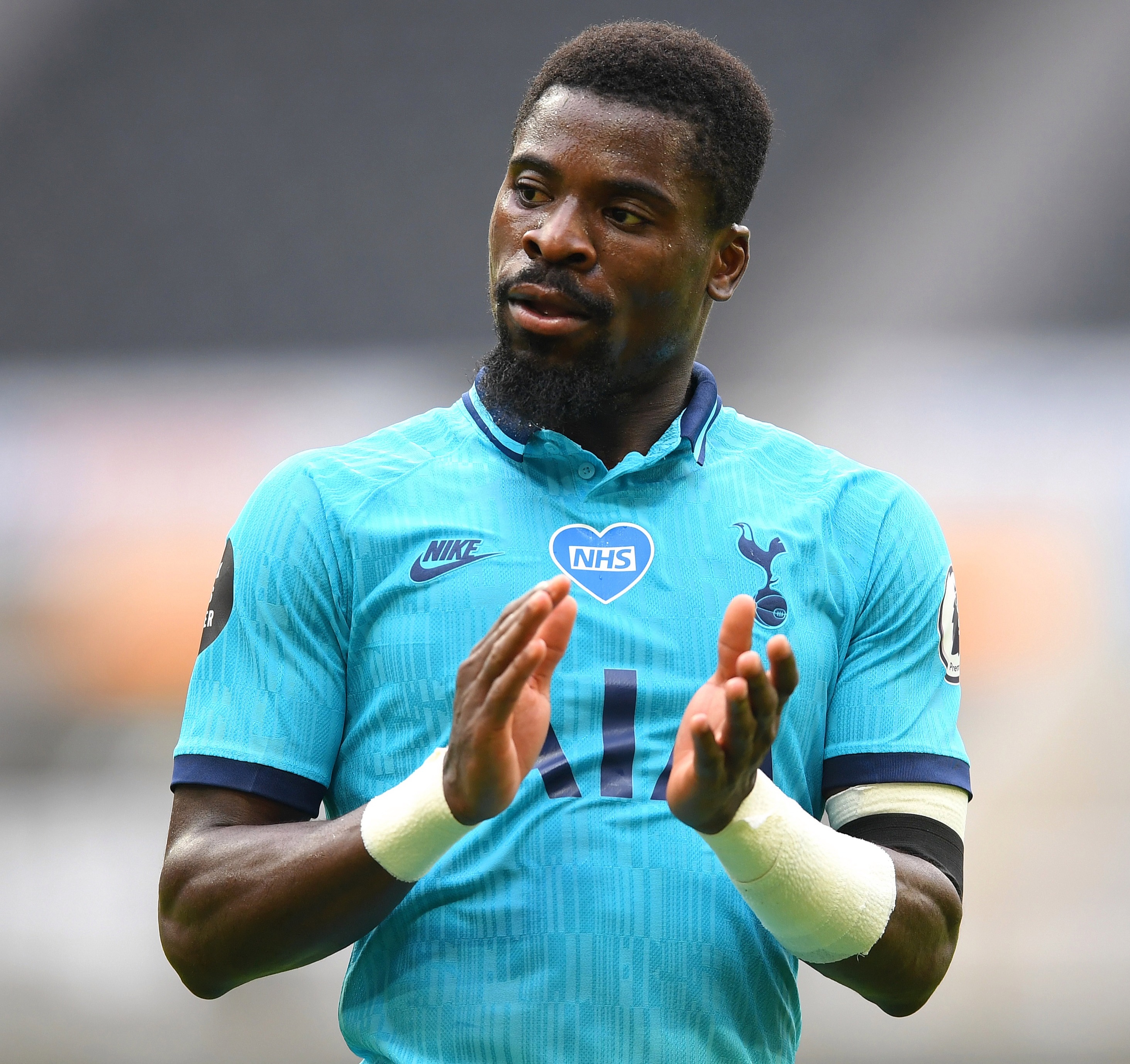 "My time at Wolves was fantastic, I haven't got a bad word to say about the whole club at all."

Spurs beat Birmingham 1-0 in a pre-season friendly on Saturday and Doherty revealed he was pushing to be a part of that game, even though his move had yet to be announced.

He added: "Whenever you start something new, you want to start well and get off to a fast start – I can't wait to get going.

"Obviously there was a friendly yesterday, I wanted to travel down yesterday and play in the game, that is how excited I am to be coming here."