TOTTENHAM have reportedly agreed a £26million fee with Ajax to sell Steven Bergwijn.

The 24-year-old is thought to have already agreed personal terms with the Dutch club. 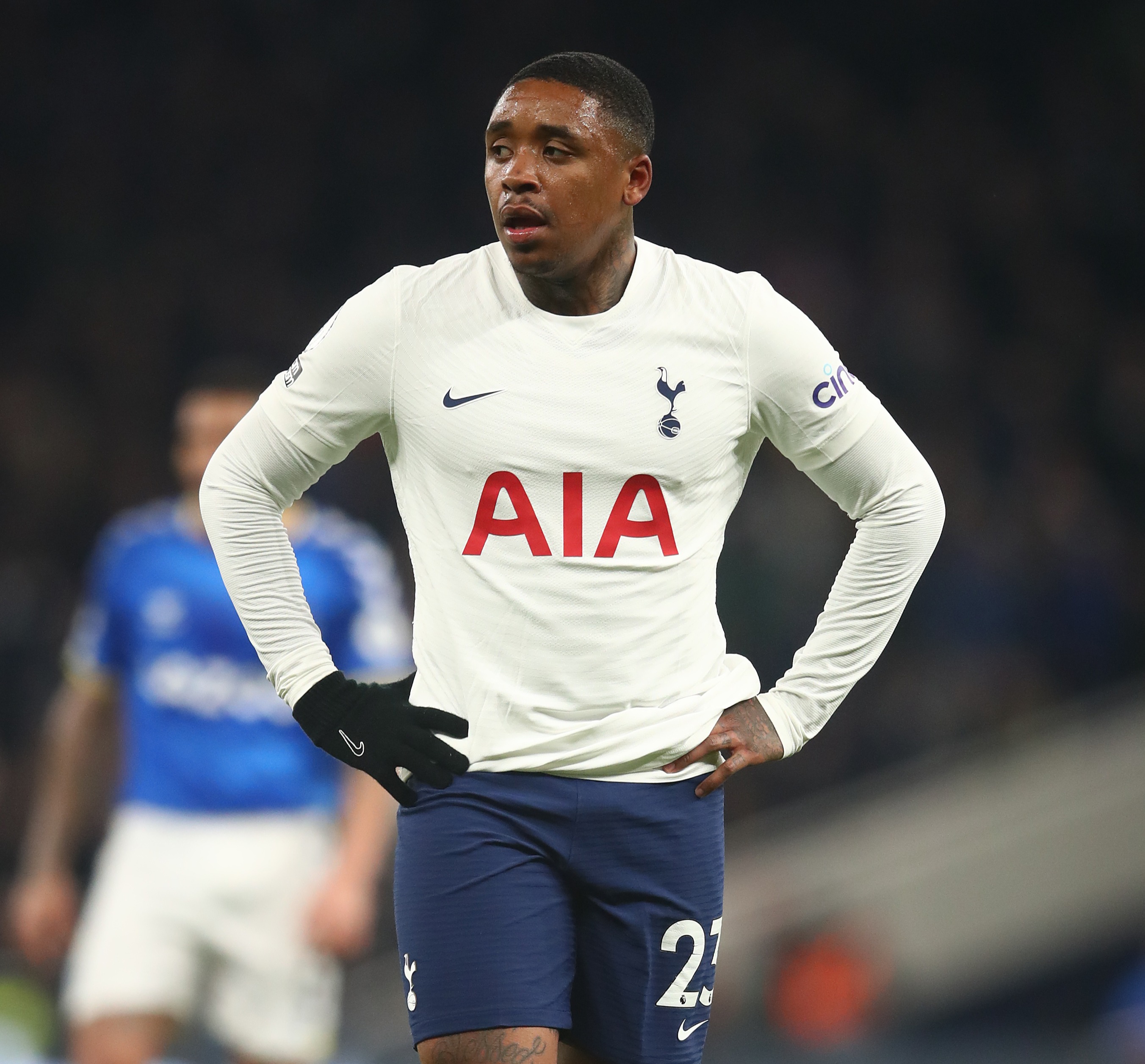 And according to Telegraaf, Spurs and Ajax have now managed to thrash out a transfer fee for the winger.

He is set to pen a five-year deal with the Eredivisie champions.

Telegraaf claim both Manchester United and Everton had been willing to pay £35m for Bergwijn, but the player himself wanted to sign for Ajax.

Bergwijn has been desperate to leave Spurs after being frozen out in North London and previously confessed he wanted to join the Amsterdam outfit.

Tottenham were claimed to have rejected a £17m bid for Bergwijn from Ajax last month.

In the end Spurs have managed to land £26m for a player who scored just four goals in all competitions last season.

Bergwijn had been keen to leave in the winter but admitted he was denied a transfer.

Now though he has got his wish after two seasons in the Premier League. 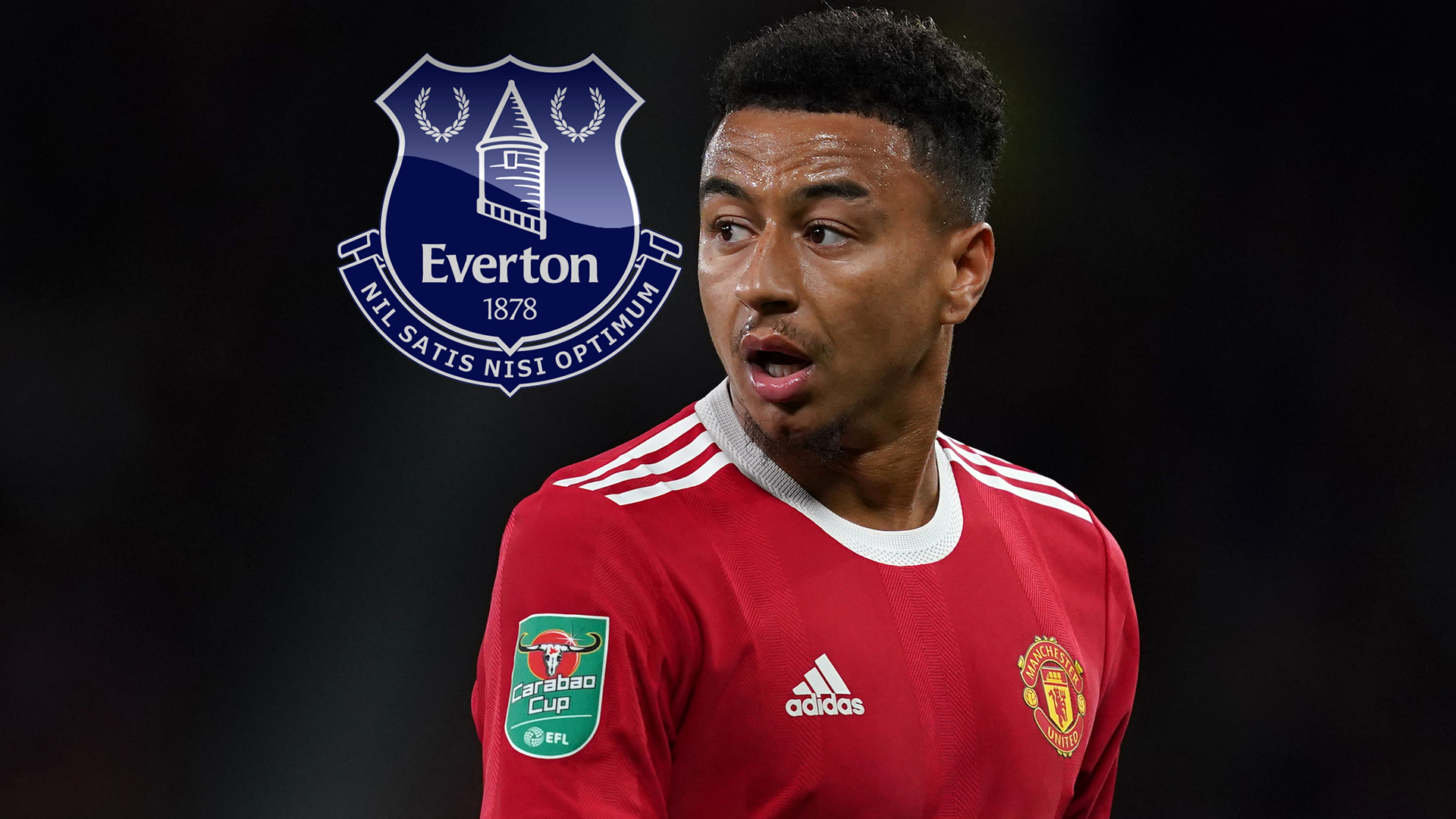 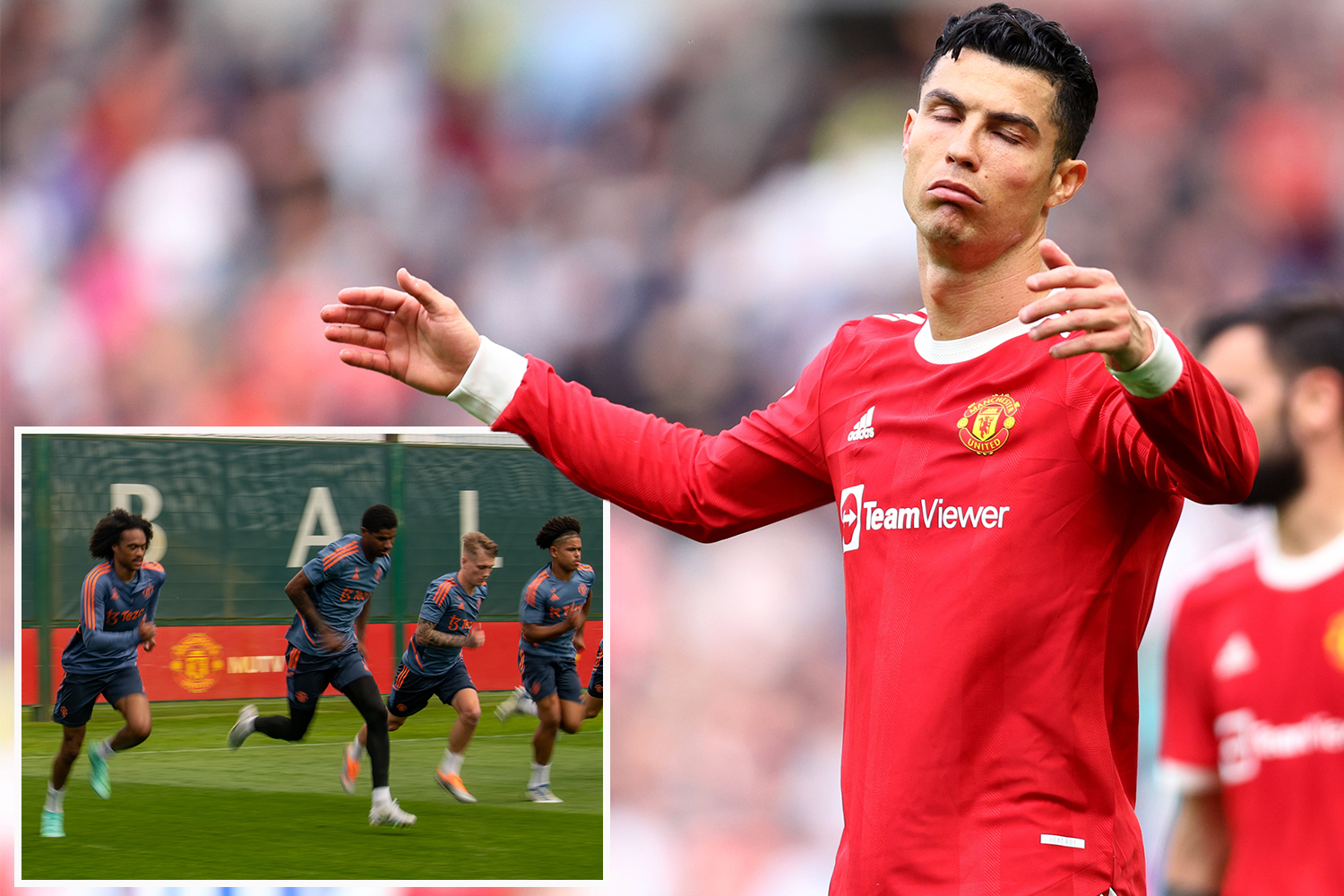 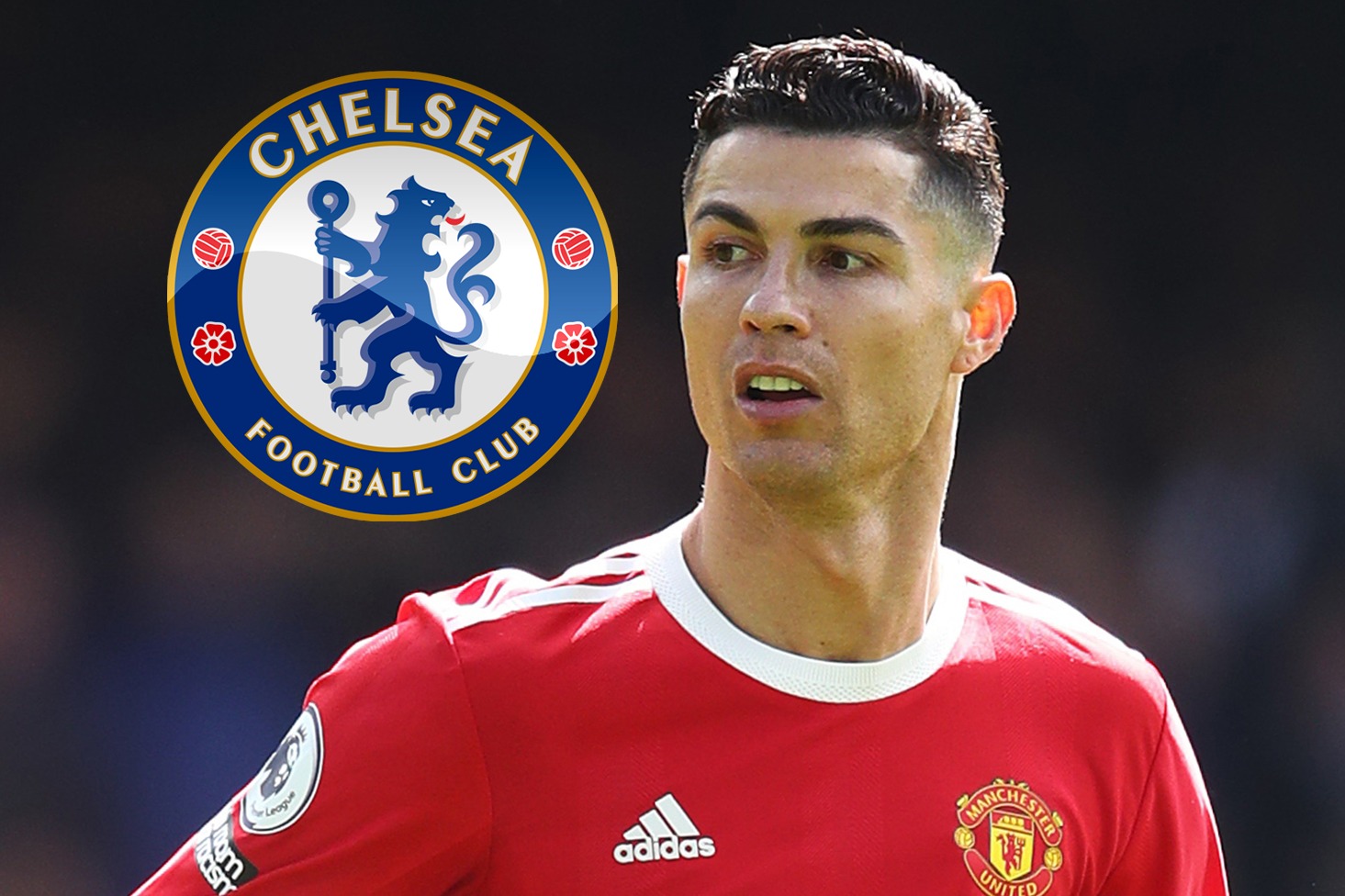 He told Dutch outlet AD in June: "I just need to go play. I want to leave Spurs now, that's for sure.

"Is it important that my new club plays in the Champions League? That's not my top priority. It would be nice, but what's important is that I'm going to play.

"I wasn't allowed to leave Spurs in the winter and then I didn't have any problems. But for the last few months, I was hardly looked after there."