TOMMY FURY’S reported controversial fight with journeyman Andy Bishop is OFF – and he could face an undefeated starlet instead.

The 22-year-old younger brother of WBC heavyweight champion Tyson Fury is attempting to forge an impressive career in the ring of his own. 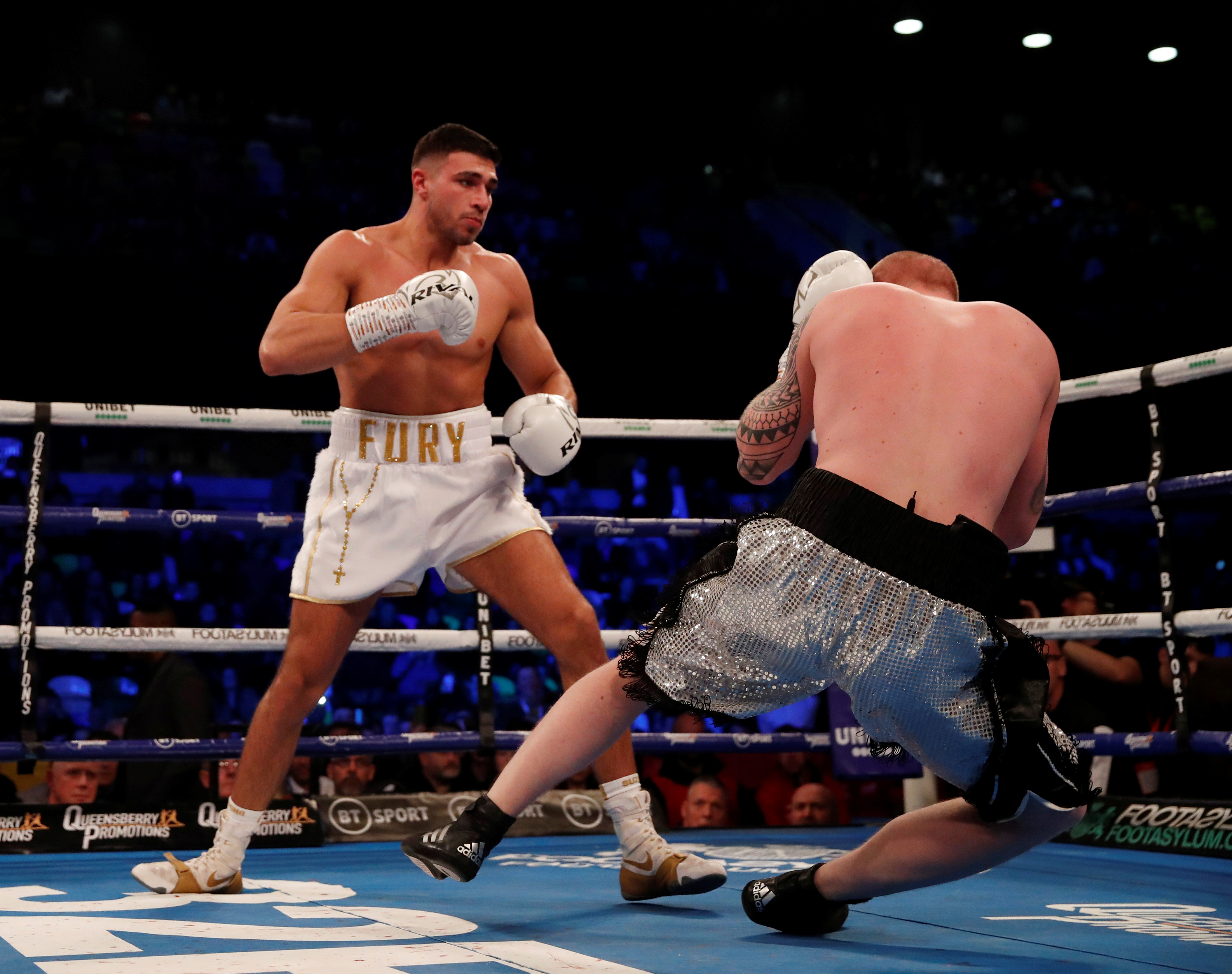 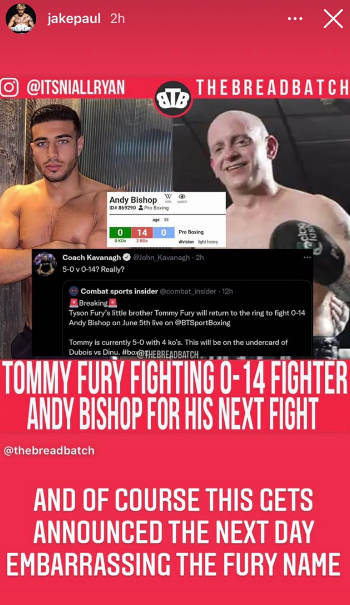 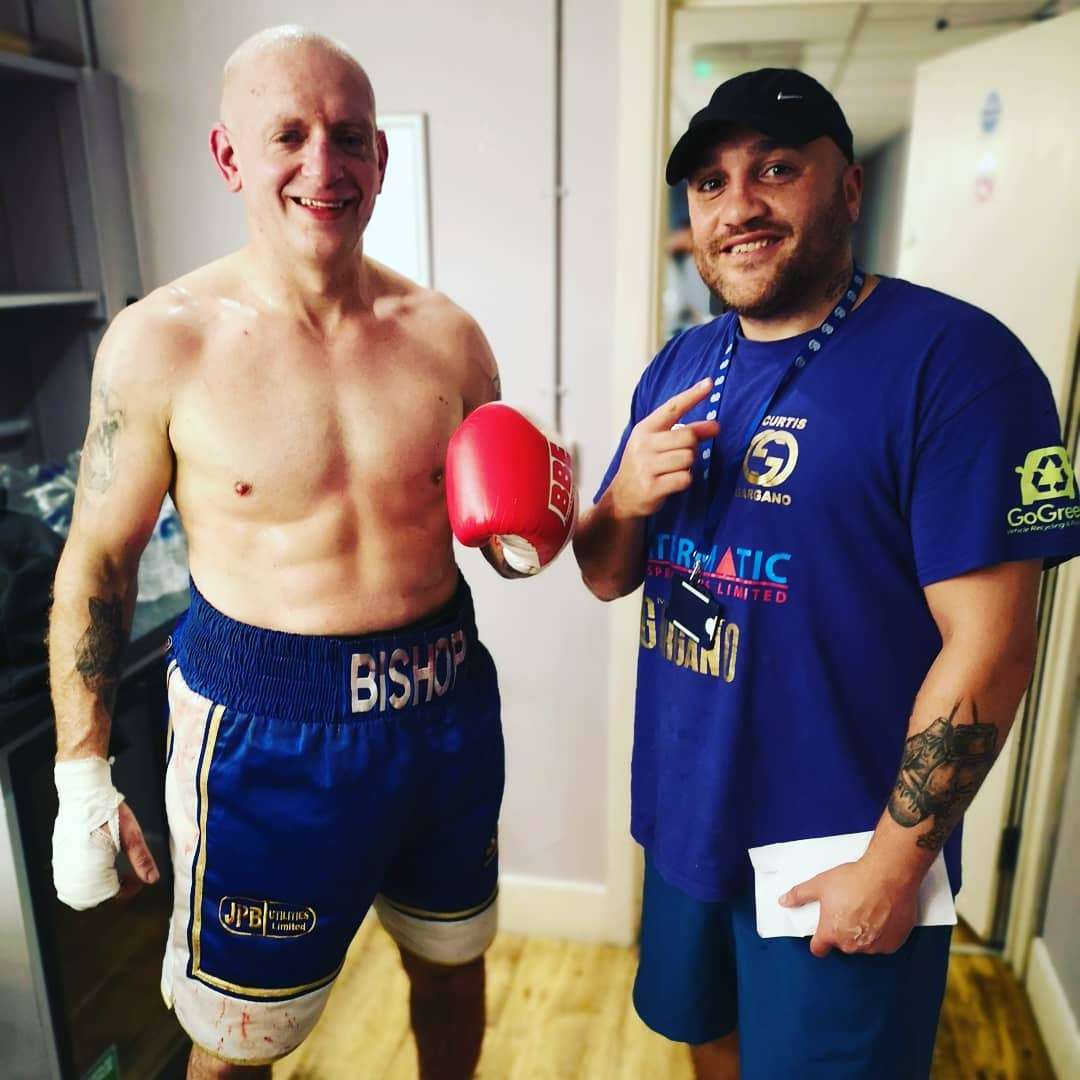 Tommy is currently 5-0 and is now hoping to stretch that to six when he returns to the ring on June 5.

The former Love Island star is fighting on the undercard of Daniel Dubois vs Bogdan Dinu on BT Sport.

He was reportedly set to battle a man 16 years his senior in Bishop – who has a record of 0-14.

Tommy was heavily criticised for the calibre of the journeyman he was reportedly taking on by both rival Jake Paul and Conor McGregor’s coach John Kavanagh after that fight was leaked.

However, Bishop has exclusively told Sun Sport that Frank Warren’s Queensbury Promotions have lined-up an unbeaten 23-year-old light-heavyweight instead.

He said: “Someone has told me he is now fighting Jordan Grant, an opponent I fought in Glasgow, and he’s a good lad.

“I spoke to Jordan last night and mentioned the fight to him, but he’s rushed to get a medical, but it’s all up-in-the-air.

“He said himself it’s a bit of a farce but they are after a winning record and he’s had two and won them both.”

Sun Sport understands that Grant has received no offer and no decision has yet been made by matchmakers on who Fury will fight next week.

However, a spokesperson for Warren said: “Mr Bishop was never once considered as an opponent for Tommy Fury by Frank Warren or Queensberry.

“No one at Queensberry, or on behalf of Queensberry, has ever approached Mr Bishop or anyone connected to Mr Bishop about fighting on any of our forthcoming promotions.

“Any suggestion otherwise is an outright falsehood. Mr Bishop’s manager will confirm this to be the case.

“Queensberry have the exclusive rights to promote Tommy Fury and match his bouts.”

Bishop says: “I’m gutted. I was in two minds to get my medical and have more fights. I’ve had a little crack at it, done what I wanted to do, made a little bit of money out of it but then the Tommy Fury fight came up. 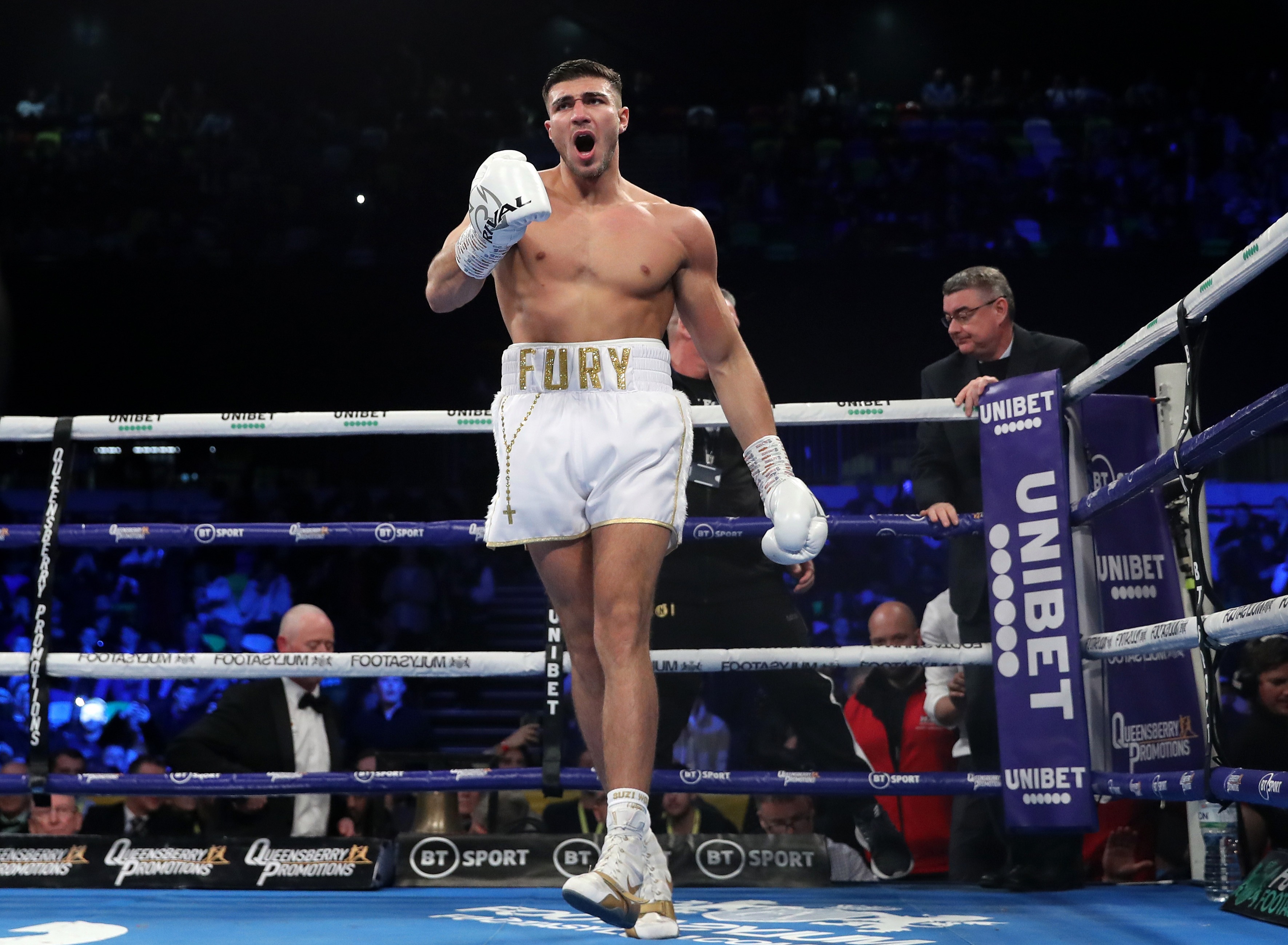 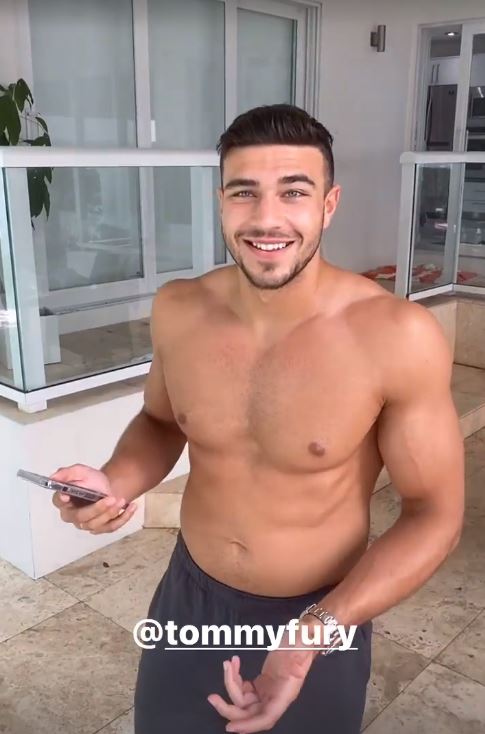 “It was a good opportunity to get on TV and fight an up-and-coming star and I was confident I could give him a test, unlike his other opponents, and at least give him a go.

“My company JPB Utilities were great and I took last Friday off work to get my medical done, £520, and now it’s all gone to waste.

“It then got announced on BoxRec, which does not usually happen when a big name is fighting a journeyman because of all the criticism.

“I told my trainer and he spoke to Frank Warren’s matchmaker Steve Furness and that fight is on June 5, with a Covid test and weigh-in the day before, then it’s gone quiet.

“It then took a while to get through to John Fury but when he called back he said it was out of his hands and they’ve taken the fight off me.

“John is fuming with it. I’d have done the four rounds he wants for Tommy but because of the public backlash they’ve stopped it.”

Grant, from Bellshill in Scotland, fights out of Hamilton and is 2-0 so far in his fledgling career.

‘The Game’ made his debut in November 2019 when he beat Bishop on points.

He followed that up with another victory courtesy via the judges against Ryan Hibbert in February 2020.

Now he may square-off against Fury with someone’s 0 set to go.