Round two! Vanessa Bryant’s eldest daughter, Natalia, went to her second senior prom on Wednesday, May 26.

“Thank you so much for this lovely dress @dolcegabbana,” the 18-year-old high school student captioned an Instagram Story photo of herself smiling in a floral gown alongside her date. 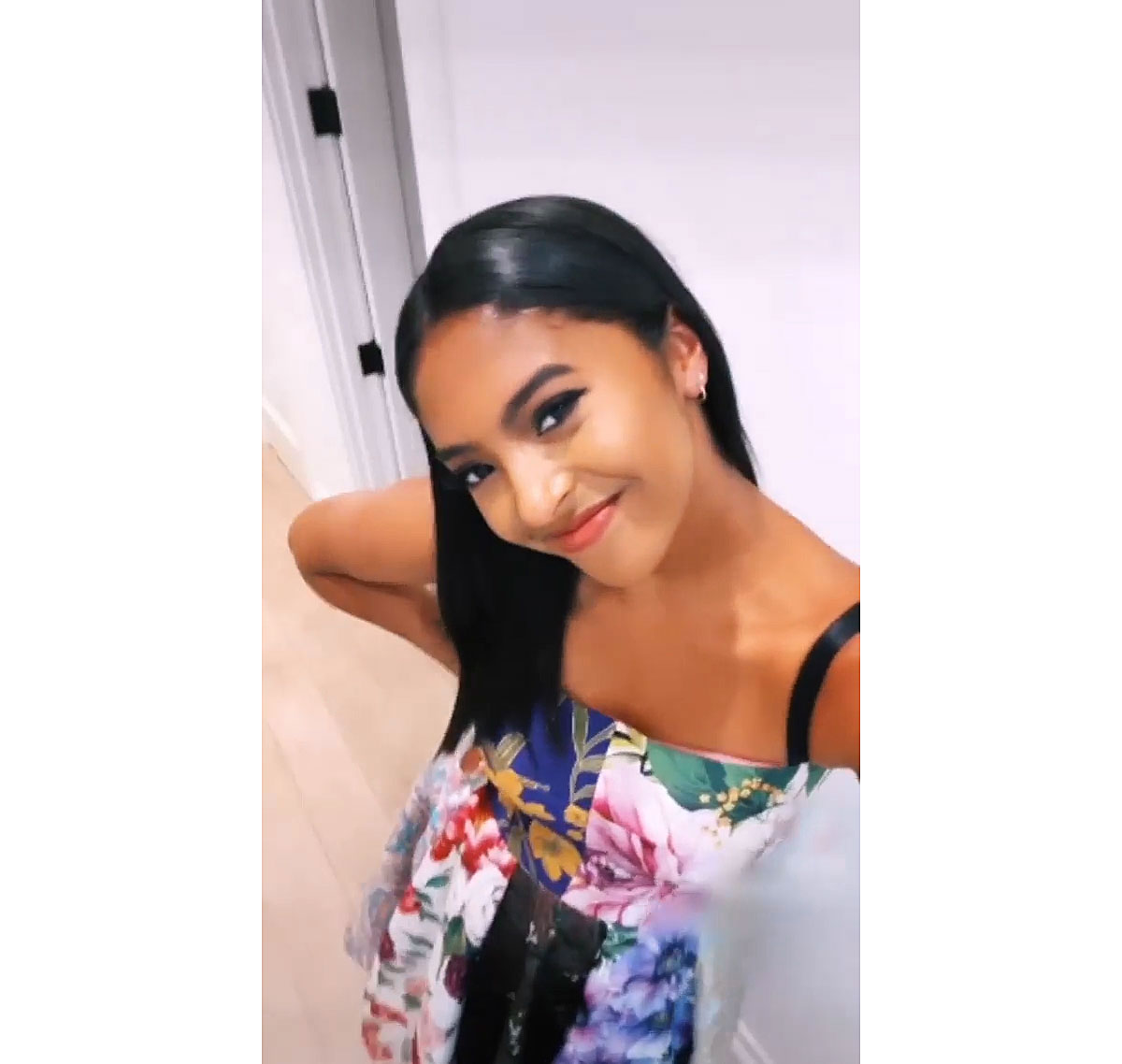 The teen also posted a before and after video of herself getting glam for the school dance, writing, “Prom x2.”

Natalia previously attended prom in a pink dress on May 15, which was the same night as her late father Kobe Bryant’s Hall of Fame induction ceremony.

“When we heard … I looked at Natalia and said, ‘Well if it’s any consolation, daddy kept me from going to my prom, so it’s only right that he tried to keep you from going to yours,’” Vanessa, 39, told her Instagram followers at the time. “When I was a senior in high school, Kobe and I were engaged, and he had a playoff game the night of my prom. Kobe didn’t want me going to prom without him and I didn’t want to go without him.”

The former model, who is also the mother of Capri, 4, and Bianka, 23 months, joked, “Still trying to make moves and keep the boys away … even in heaven. Natalia’s experienced so much loss, I couldn’t let her miss out on her once in a lifetime opportunity to go to her senior prom.” 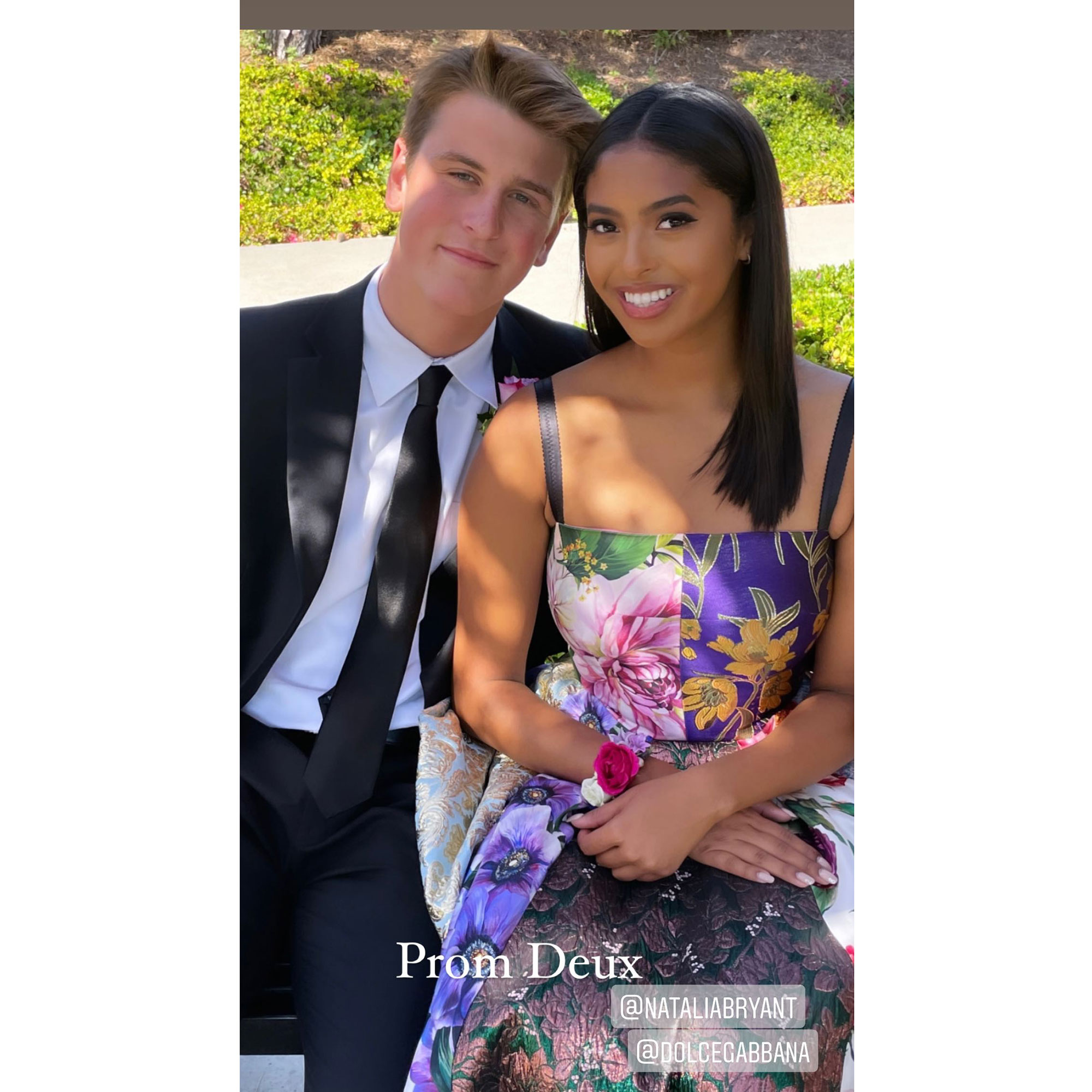 When the teenager posted prom pictures via Instagram at the time, her mom’s famous friends left sweet comments on the social media upload. Ciara called her a “princess,” while Kelly Rowland left a string of heart-eye emojis. 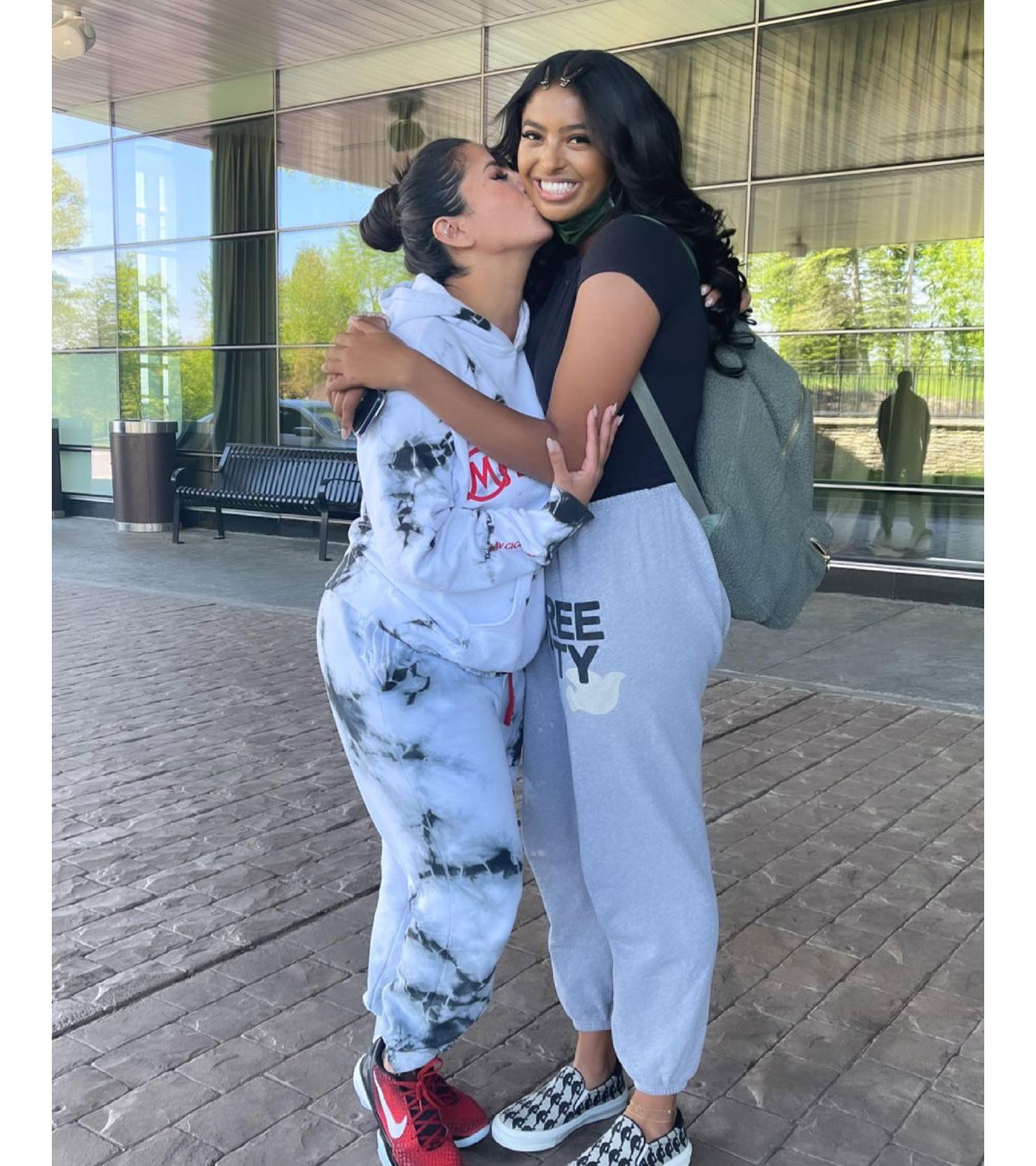 The night before the dance, Natalia did briefly fly to Connecticut to accept Kobe’s Hall of Fame jacket before she returned home.

The Los Angeles Lakers player and their 13-year-old daughter, Gianna, died in a January 2020 helicopter crash, alongside seven other victims.

Natalia honored her father on what would have been his 42nd birthday seven months later, writing via Instagram: “I miss your smile, laugh and big bear hugs. Happy Birthday to the best movie buddy I could have ever asked for. I will always remember our late-night drives to the movie theater with the windows rolled down and listening to our favorite songs. I love you forever and always. Always, Slim.”