The complex testosterone regulations in track and field have become an issue again at the Olympics after two teenagers from Namibia qualified for the women’s 200-meter final despite being banned from some other events because of their natural hormone levels.

Christine Mboma and Beatrice Masilingi are both 18 and were relatively unknown in international athletics until this year, when they started running extraordinarily fast times over 400 meters.

That caught the attention of World Athletics and prompted the sport’s governing body to order tests on both sprinters in the weeks before the Olympics. They were found to have natural testosterone levels that are higher than a limit set by the sport for female athletes, prompting an immediate ban under the regulations.

But the relatively new regulations only cover certain races — from 400 meters to one mile — meaning Mboma and Masilingi are allowed to compete in the 200.

They made a big impact in the preliminary rounds of the 200 at the Tokyo Games on Monday, when Mboma broke the world under-20 record twice and both runners clinched surprise places in Tuesday’s Olympic final.

SO WHAT ARE THE TESTOSTERONE RULES?

The answer, according to the current rules, is to ban the athletes from certain events unless they agree to artificially lower their testosterone to a level set by World Athletics.

That’s caused huge controversy for many reasons, but the most emotive appears to be this: Track authorities are basically asking the athletes to artificially manipulate their natural hormone levels and change their natural physiology — effectively make themselves slower — if they want to compete at big events like the Olympics and world championships.

HOW DOES IT AFFECT THIS OLYMPICS?

The Namibian teenagers both qualified for the Olympic 200-meter final in their first major meet, raising eyebrows. In the semifinals, Mboma charged past American Gabby Thomas, who is the second-fastest woman ever over 200 meters. That left Thomas scrambling to qualify for a final where she is one of the favorites for gold. She squeezed in with a wild-card place.

The presence of Mboma and Masilingi might now cause discontent among other runners, who may feel they are at an unfair disadvantage. That backlash among fellow competitors certainly happened when Caster Semenya of South Africa was dominating the 800-meter event a few years ago.

Both Mboma and Masilingi have a chance to win an Olympic medal and follow in the footsteps of Semenya.

WHERE DOES SEMENYA FIT IN?

Track and field has been trying to deal with the issue for years, but it really became a hot topic with the emergence of Semenya in 2009. Semenya, then also an unknown teenager at her first big meet, won gold in the 800 at that year’s world championships. Just 19, Semenya appeared to be completely dominant in her race.

So, World Athletics spent the best part of the next decade trying to formulate rules that would deal with the complex testosterone issue. There have been multiple versions of the rules but the latest, produced in 2018, refer specifically to athletes with conditions known as DSDs — differences of sex development. Basically, the rules focus on athletes born with the typical male XY chromosome pattern but also female characteristics. They were identified as female at birth.

Semenya was the first to publicly announce she was affected by the rules. She also has been the most outspoken critic of the regulations and has challenged them in three different courts. She lost cases at the Court of Arbitration for Sport and the Swiss Supreme Court and has now taken World Athletics to the European Court of Human Rights.

Semenya, a two-time Olympic champion and three-time world champion, says the rules are discriminatory. She has refused to manipulate her natural testosterone level, meaning she has been banned from running the 800 meters since 2018, and was barred from defending her Olympic title in Tokyo because of the regulations.

It’s likely that World Athletics will now look at including the 200 meters in their testosterone rules. One criticism of the regulations has been that they are inconsistent by only being applied to certain distances when the governing body insists testosterone provides a clear athletic advantage. Expect World Athletics to begin regulating the 200 meters, and maybe other events.

The biggest takeaway may be this though: Semenya is gone but the complicated and highly controversial issue is clearly still here. 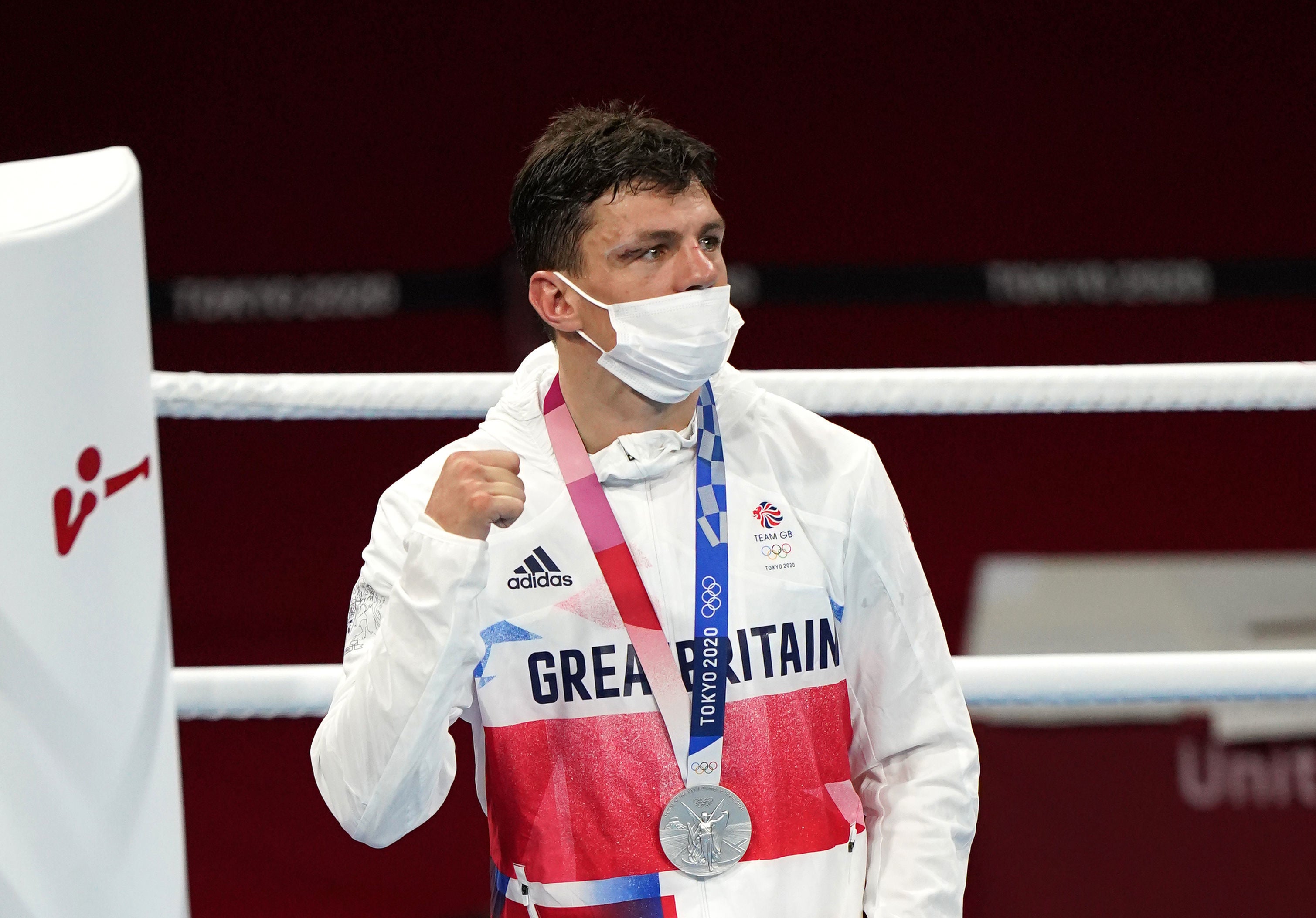 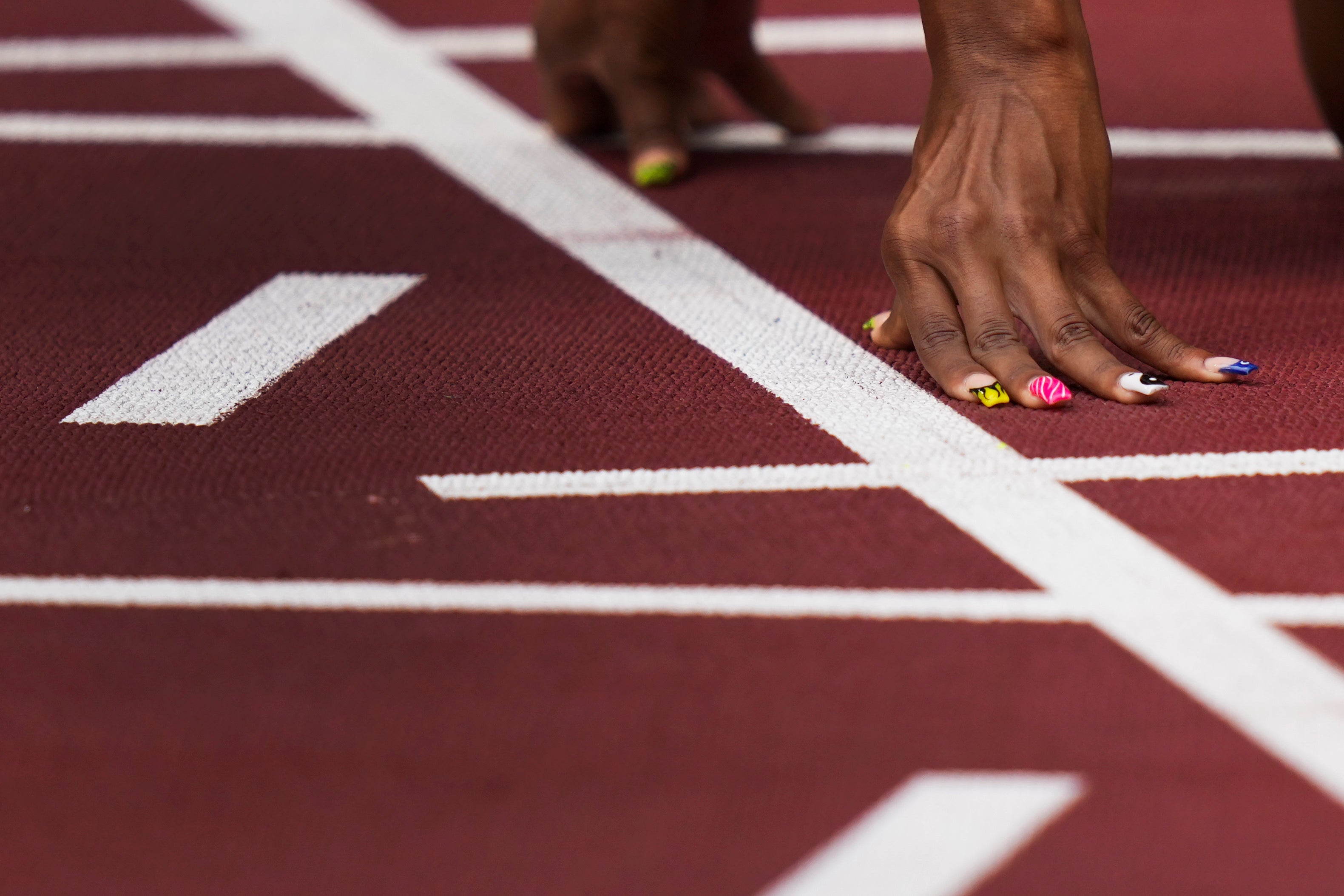 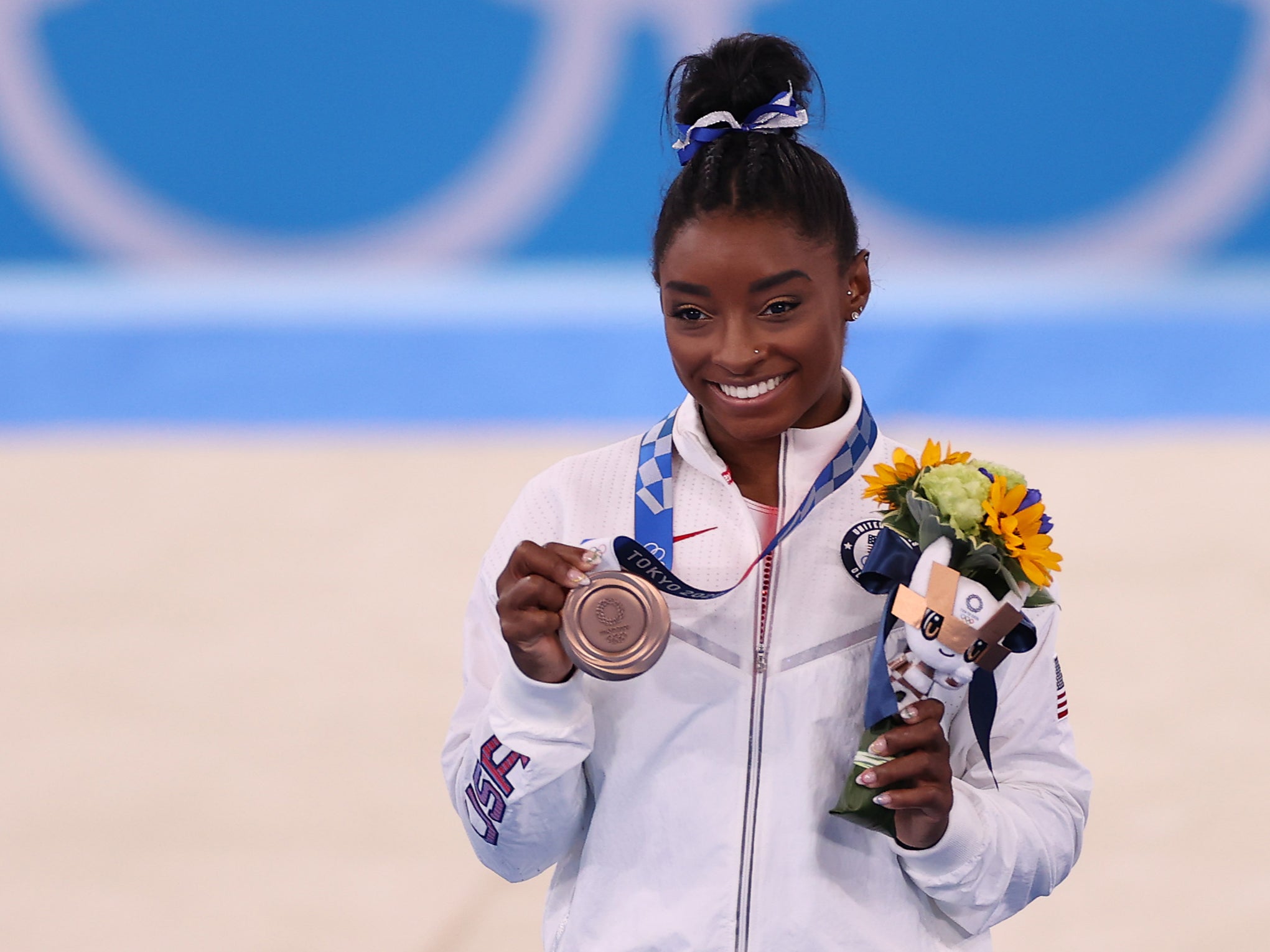