AYR takes centre stage for the only time in the Flat calendar and their Gold Cup looks more competitive than ever with the unusual prospect of good ground rather than the customary September mudfest.

David O'Meara has a very strong hand and it would be no surprise if he won but picking the best of his team – Summerghand, Intisaab, Gulliver, Arecibo and Cold Stare – is difficult enough, without factoring in the other 20 so it may be best to pass. 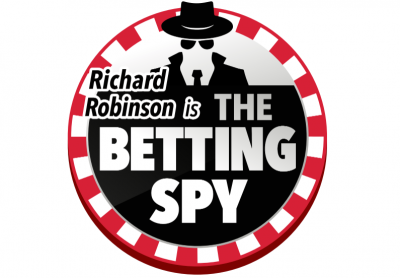 But there is a strong fancy for the consolation Silver Cup (2.40) in LAHORE.

He has the ideal progressive profile needed, just 13 starts despite being a five-year-old and his two best runs last month, when winning at Ripon and running a close second to Bielsa at Thirsk when he was well clear of the rest.

That run prompted the handicapper to hike him up another 4lb but he can run off his old mark in this 'early-closer'.

He is best on good ground. His high draw is an imponderable but it is rare for the stands' side to be the wrong place to be.

Alkaraama, the likely favourite, is progressing well but has little experience of this sort of race and that could count against him. Of those at bigger odds Hyperfocus and Muscika have each-way claims.