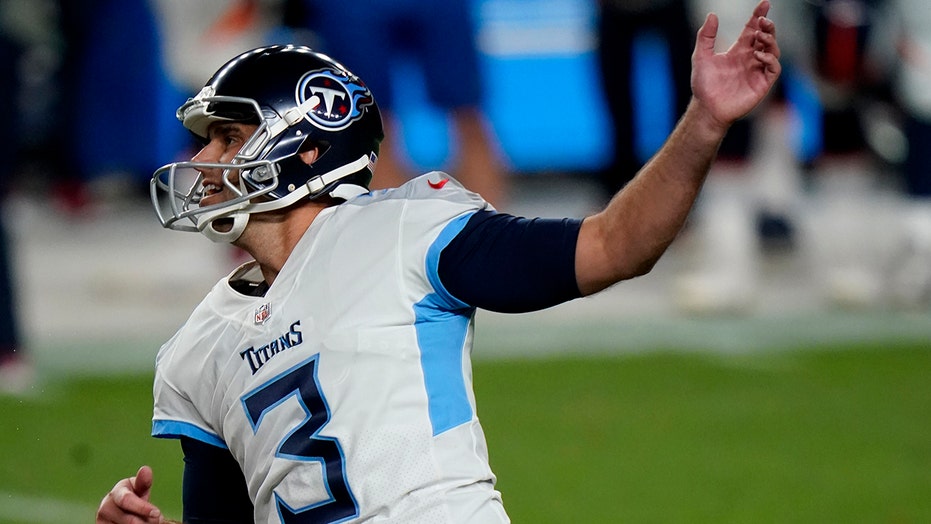 Stephen Gostkowski got some redemption Monday night as he gave the Tennessee Titans the narrow victory over the Denver Broncos in the first game of the 2020 NFL season.

Gostkowski had missed three field goals and an extra point before nailing the short 25-yard field goal to give the Titans a 16-14 lead with less than 20 seconds to go.

Broncos quarterback Drew Lock would try to muster up a last-second game-winning touchdown drive, but to no avail. Tennessee picked up the victory.

It was one of the worst games for Gostkowski in his career.

He won the Titans’ kicking job late in training camp. He had never missed three or more field goals in a game in his career with the New England Patriots.

Tennessee’s Ryan Tannehill was 29-for-43 with 249 passing yards and two touchdown passes. He had one touchdown pass to Jonnu Smith and the other to MyCole Pruitt. Corey Davis led the team in receiving yards with seven catches for 101 yards.

Derrick Henry had 116 yards on the ground on 31 carries.

Melvin Gordon III scored his first touchdown as a Broncos player. He rushed for 78 yards on 15 carries.