Charlie Woods latest triumph came after he finished three shots ahead of the rest of the field at the PGA South Florida Section tournament. 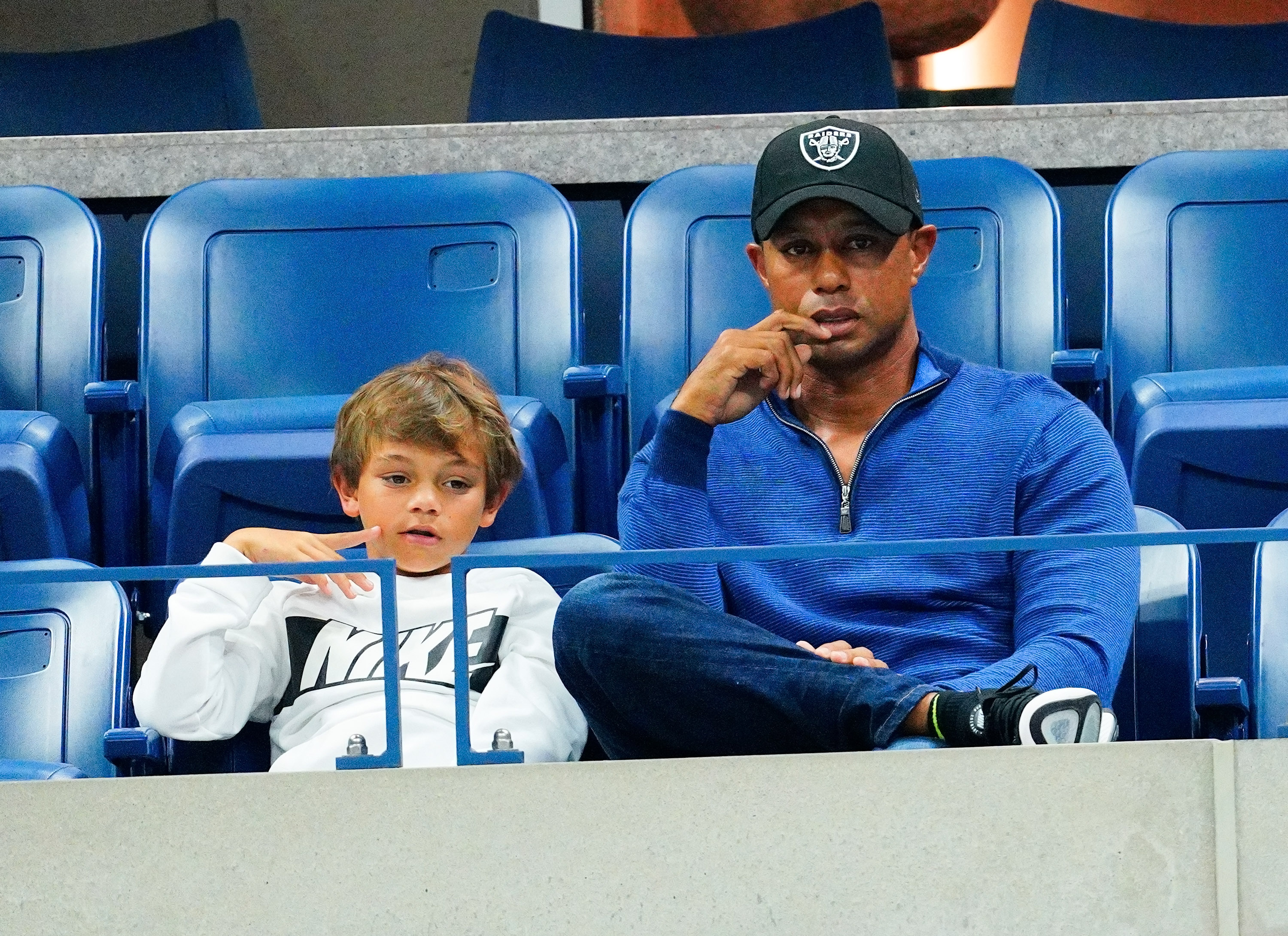 Just last week, Charlie demolished the field in the nine-hole event, winning the boys 11-year-old division after shooting a 3-under par score of 33 on the 2,467-yard track.

He made three birdies and no bogeys, with his dad in attendance.

His latest victory was at another nine-hole event in the 9-11 age division, which Charlie won by three shots – the only player in the field to shoot below par.

The 11-year-old has won his last two tournaments by a combined eight shots. 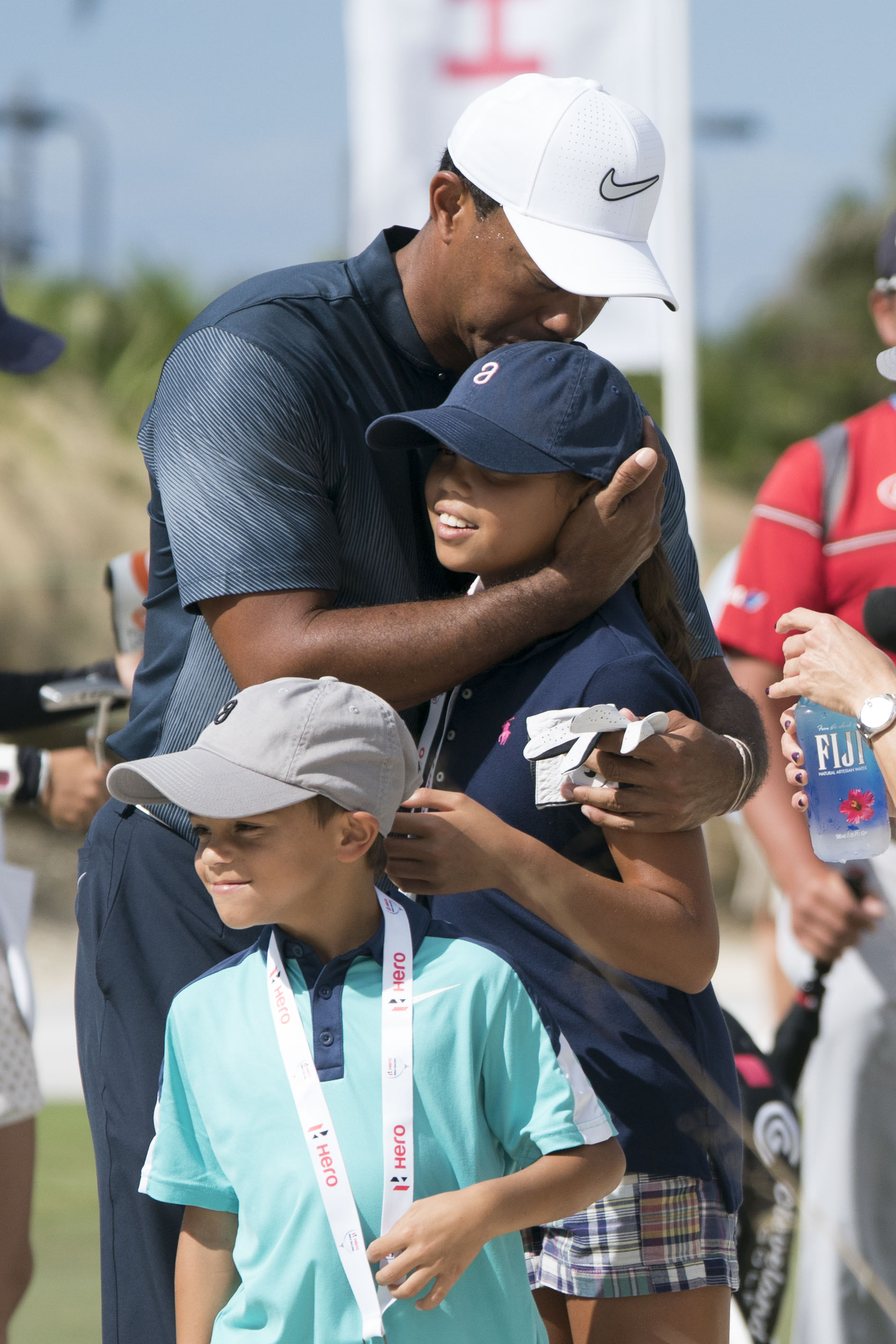 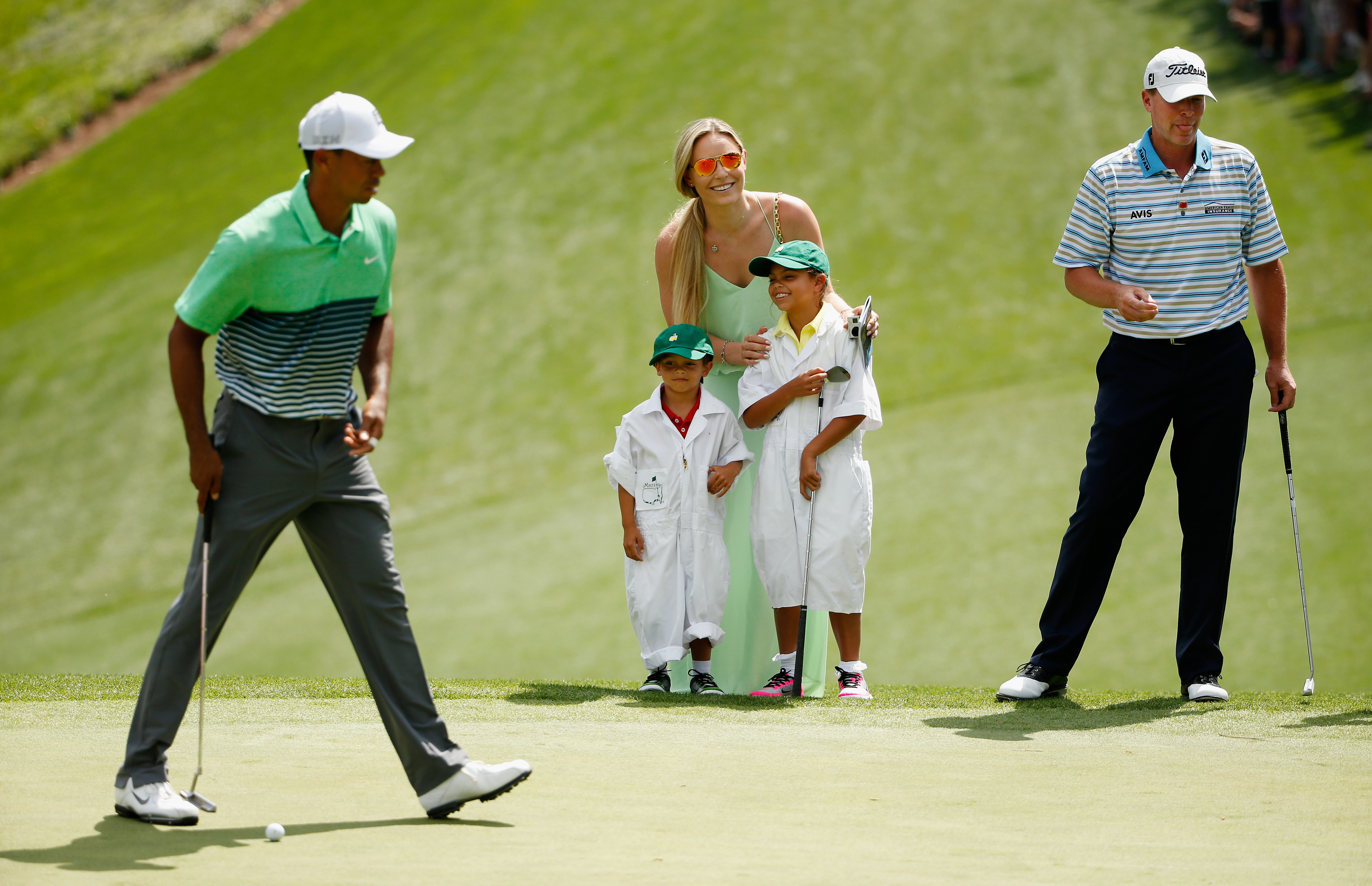 In a recent interview with Golf Digest and GOLFTV, Woods spoke on his son’s potential.

“He’s starting to get into it. He’s starting to understand how to play. He’s asking me the right questions. I’ve kept it competitive with his par, so it’s been just an absolute blast to go out there and just be with him," he said.

“It reminds me so much of me and my dad [growing up],” Woods added.

When asked if his son could one day break any of his records, he replied, “I don’t know. It depends how bad he wants it.

“It’s all on him. I wanted it at a very, very early age. I wanted to compete and play in this game. That’s on him, whether he wants it or not.” 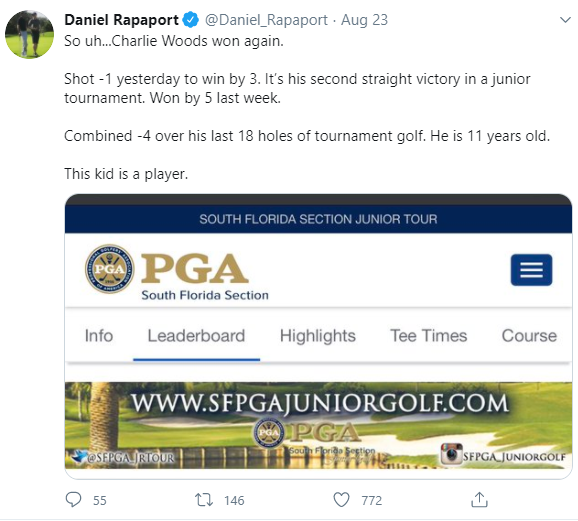 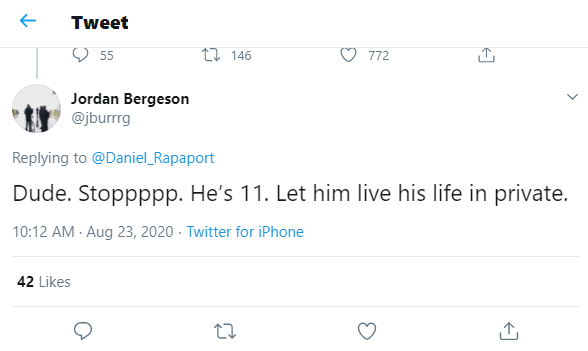 The child's performance quickly became a hot topic on Twitter, as golf fans got excited about one day seeing Charlie play in the PGA Tour.

“So uh…Charlie Woods won again. Shot -1 yesterday to win by 3. It’s his second straight victory in junior tournament. Wont by 5 last week. Combined -4 over his last 18 holes of tournament golf. He is 11 years old. This kid is a player,” said Daniel Rapaport, a staff writer at GolfDigest,

Twitter user, @TrevorMac22, said “Can I put a future on Charlie Woods to win the Masters now or?”

Although there were some golf fans who disagreed with the idea of putting the youngster under the spotlight at such a young age.