THIS former Champions League winner looks unrecognisable after coming out of retirement to play in his native country of Ghana.

The 38-year-old is better known for his trophy-laden spell at Inter Milan. 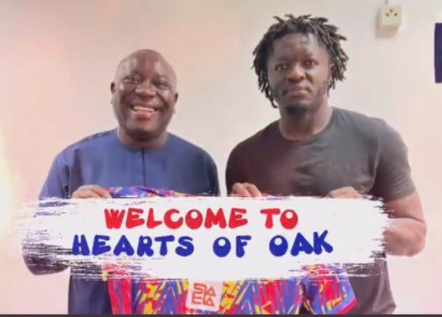 That includes two Serie A titles and a Champions League.

The 84-cap former Ghana international retired from professional football in 2019.

That was after an unsuccessful spell with Albacete.

But after three years out, new-look Sulley Muntari signed for Ghana Premier League champions Hearts of Oak back in February.

Muntari will see out the remainder of the season with the local team and has appeared 11 times so far.

And he has ditched his usual short hair for a longer look with a beard.

The former Portsmouth ace and FA Cup winner isn't the only high profile former Ghanaian to return to his native country to play.

Asamoah Gyan – who has 109caps and 51 international goals – played for Legon Cities FC.

The 29-year-old has been playing for FK Minsk in Belarus. 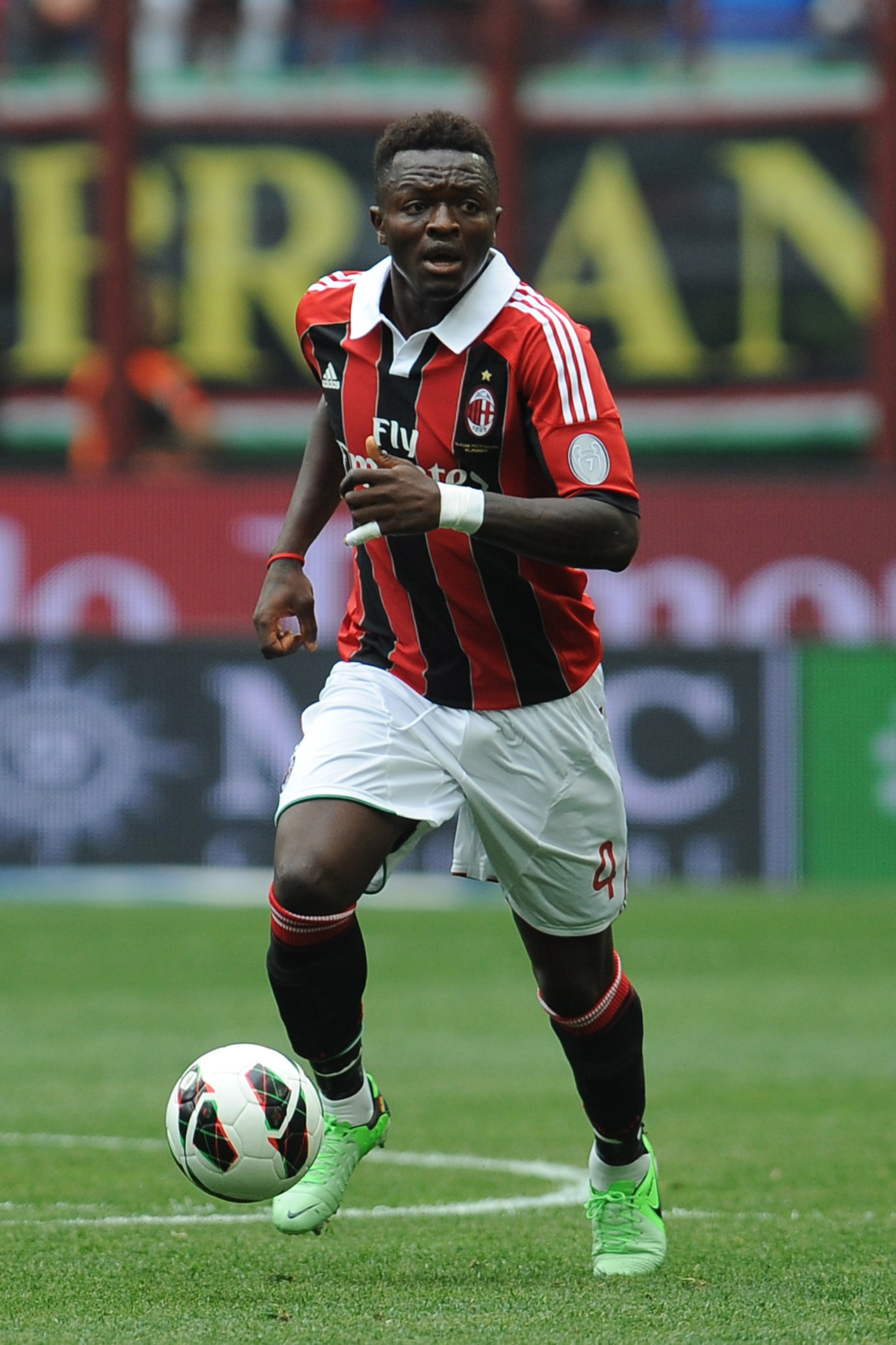