SENEGAL star Keita Balde is not going to the World Cup with Senegal in Qatar.

The 27-year-old currently plays in Russia for Spartak Moscow and has previously played around Europe with Lazio, Monaco, Inter Milan, Sampdoria and Cagliari. 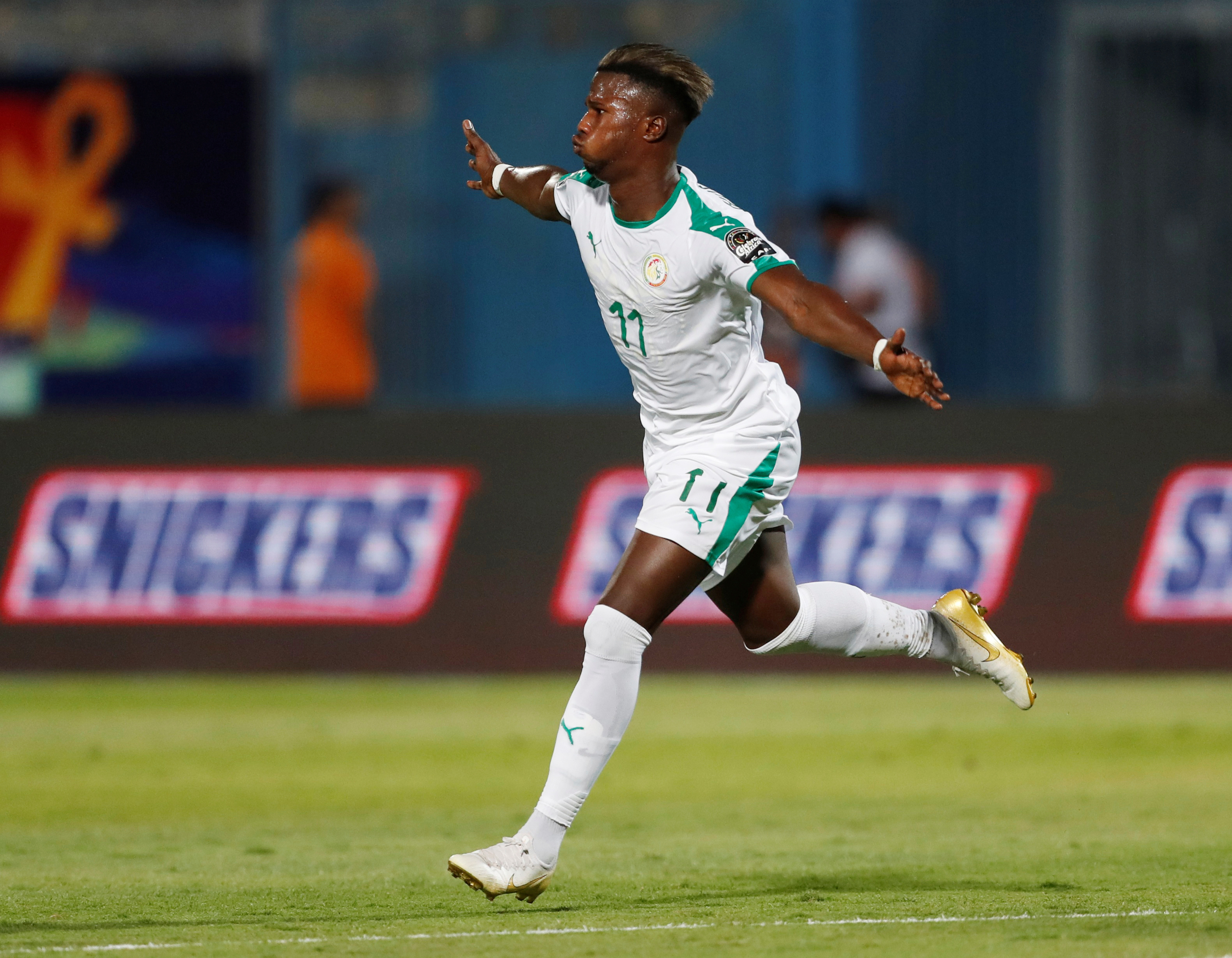 Growing up in Spain, the forward made two appearances for Catalonia before pledging his allegiance to Senegal.

However, he will not add to his 40 Senegal appearances after being banned from participating in the World Cup. 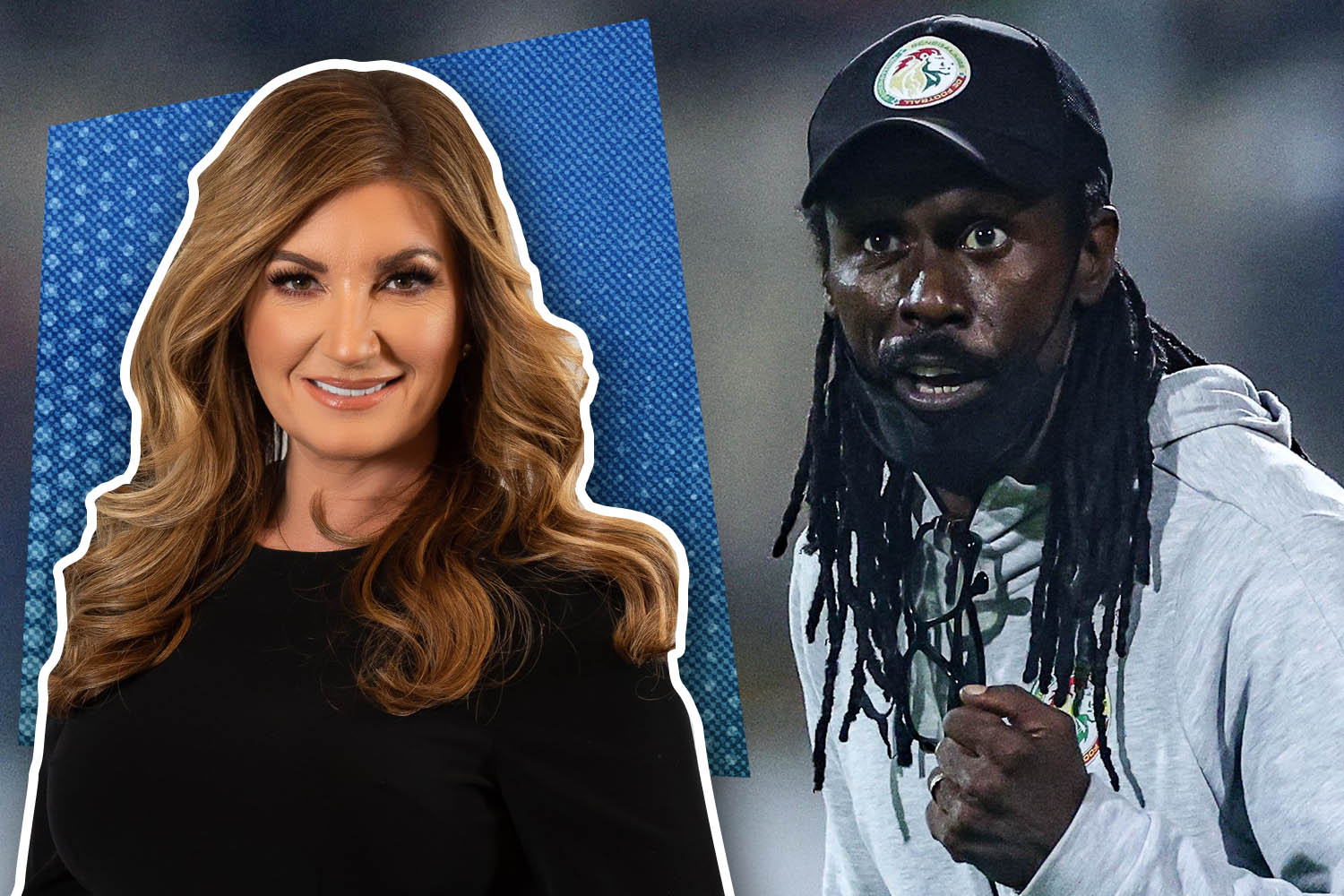 Beware of my old pal Cisse, his Senegal team can go AT LEAST as far as England 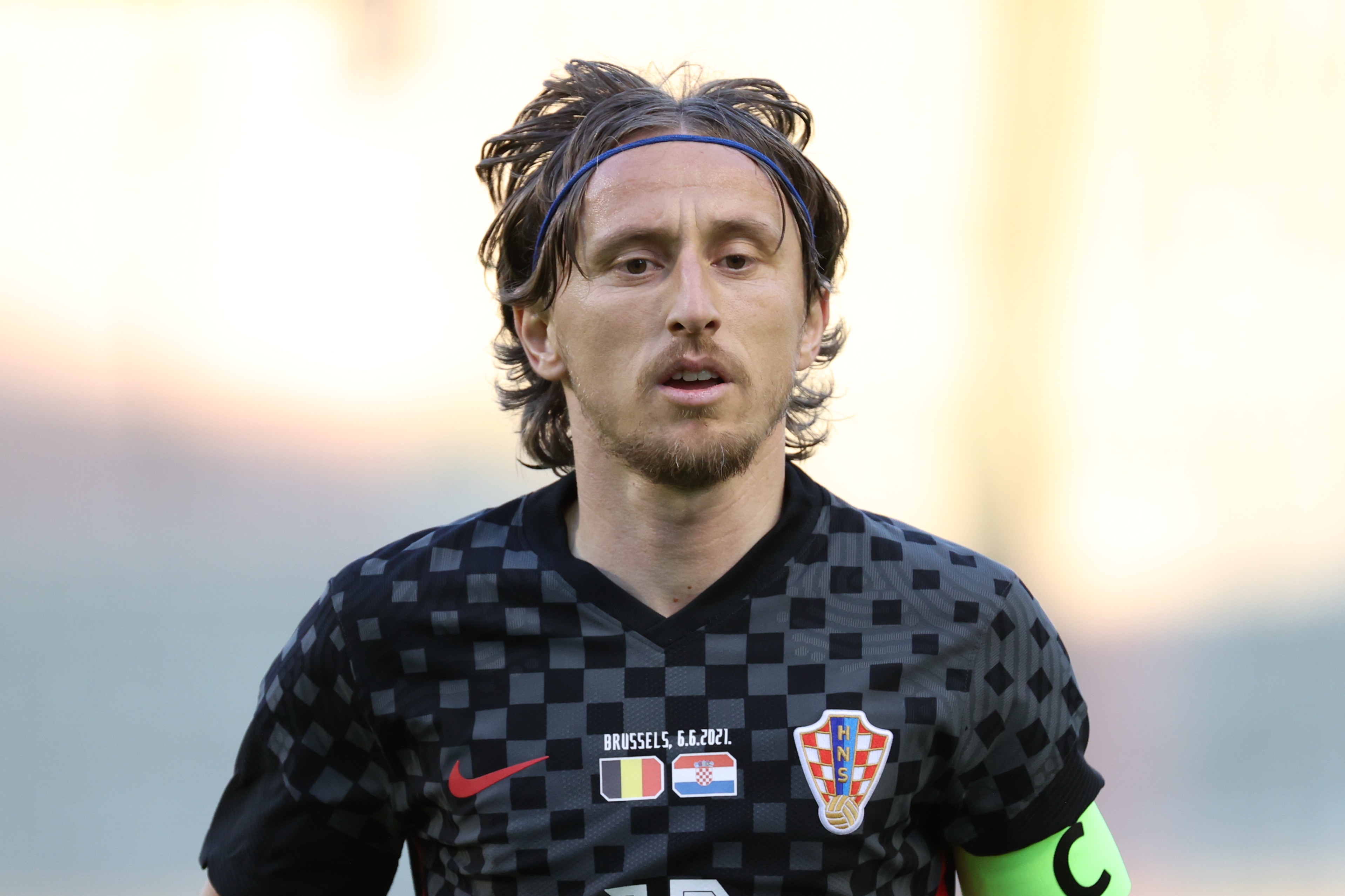 Why is Keita Balde banned from the World Cup?

Balde was called to give a drugs test after his former side Cagliari lost 5-1 to Udinese in April of 2022.

On September 17 2022, after making his debut for Spartak Moscow, it was announced that the Italian Anti-Doping Organisation had concluded an investigation into the player.

A statement on Spartak Moscow's website revealed that he returned a negative result but was adjudged to have broken protocol.

"A sample taken from Keita that day found no banned substances," the statement said.

"However, in accordance with the disciplinary code, any doping-related sanction imposed by another national or international sports association, national anti-doping organisation, is automatically accepted by FIFA and must be recognised by all confederations and associations."

Therefore the Senegal international is suspended from football and this will run until early December, with the country playing all their group games in November.