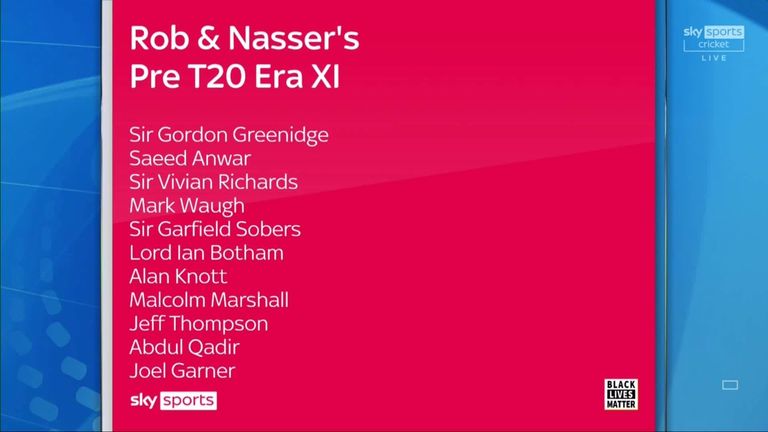 T20 has lit up the cricketing world for getting on for two decades – but its advent came too late for a number of the sport’s legends.

On last week’s edition of The IPL Cricket Show, Rob Key and Nasser Hussain, with assistance from Sky Cricket statistician, Benedict Bermange, picked their top-five batsmen from the pre-T20 era that would have flourished in it, including the Master Blaster, Sir Vivian Richards.

In this week’s episode, our pundits completed their fantasy XI by selecting their all-rounder, wicketkeeper and a cutting-edge attack, as listed below. Let us know if you agree with their picks on Twitter @SkyCricket!

THOSE WHO MADE IT…

Rob on Lord Ian Botham: “He’s the greatest all-rounder England have ever had – possibly after Ben Stokes!”

Rob on Alan Knott: “I’m going for an out-and-out ‘keeper, who is a makeshift batsman who played a lot of sweeps. Knott was probably the best glovesman to ever play the game. He’s a Kent man too.”

Nasser on Malcolm Marshall: “He was probably the greatest fast bowler I ever played against or saw. He could hit you on the head, he could swing it both ways. He was a very clever bowler and he could bat a bit too. He was a lovely bloke and a very smart one as well; I remember playing at Ilford, in an Essex-Hampshire match, and he came into our dressing room and was talking to Derek Pringle about the art of swing.” 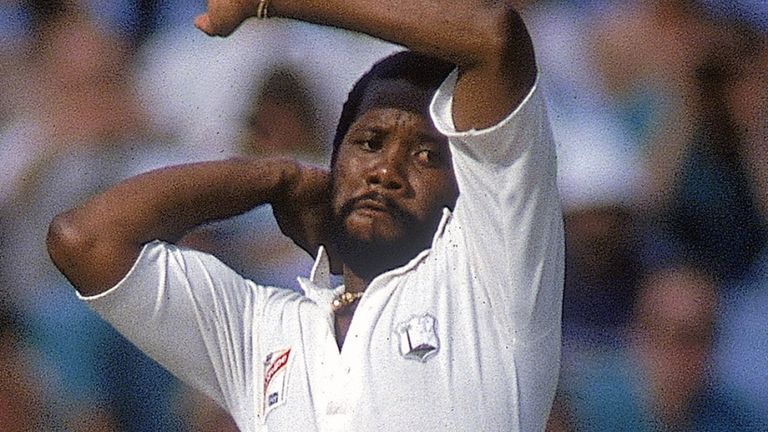 Nasser on Abdul Qadir: “I made my England debut in the Nehru Cup in 1989, in India. I had absolutely no idea against him. Leg-spinners, googlies, flippers – he was an absolute magician who had such a quick arm. We faced him in the nets and at the age of 40 or so he bamboozled all of us. He was one of the greatest wrist spinners ever.”

THOSE WHO MISSED OUT

Nasser on Kapil Dev: “I was going to pick Collis King but I’ve changed my mind. Kapil Dev was an outstanding bowler, who learnt to bowl on flat pitches in India. He changed the fortunes of India in white-ball cricket.”

Nasser on Alec Stewart: “In our era, wicketkeepers used to block it a little bit; the only one who didn’t was the gaffer. Brilliant rhythm at the crease, brilliant timing – and a great glovesman as well. He was ahead of his time as a wicketkeeper-batsman.” 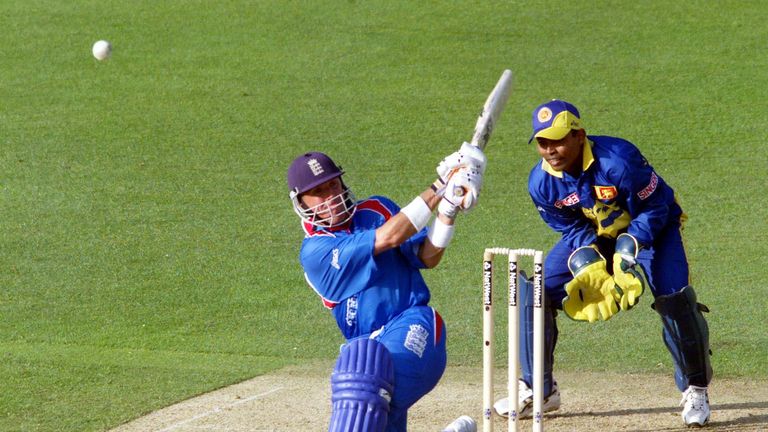 Rob on Derek Underwood: “On a wet pitch, ‘Deadly’ Derek Underwood used to get it bouncing off a length and ragging square. Alan Knott always used to say he was more of a cutter than a spinner but he was also very quick.”

Watch the next episode of The IPL Cricket Show at 6pm on Sky Sports Cricket next Wednesday.