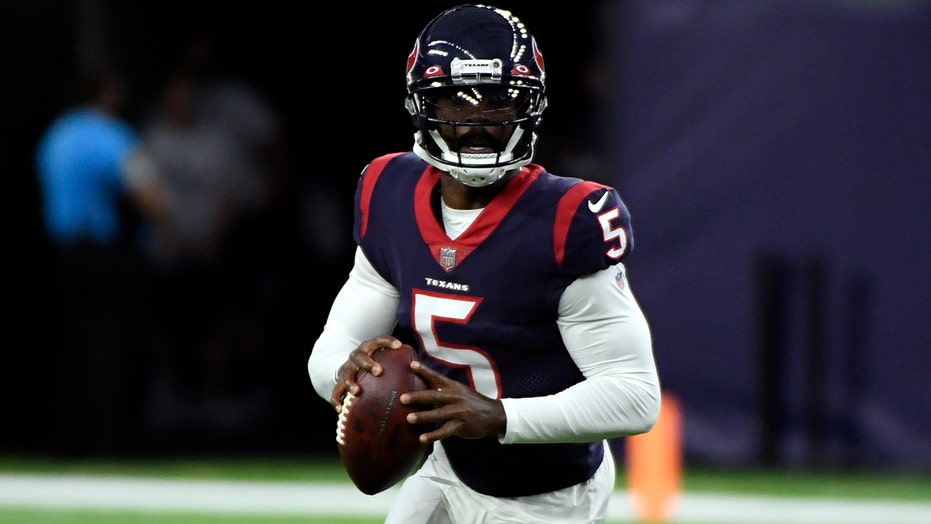 The Houston Texans will start Tyrod Taylor for the first game of the season against the Jacksonville Jaguars, and Deshaun Watson will not see action, coach David Culley said Monday.

The decision came as Watson faces several sexual misconduct civil lawsuits and police complaints. He has also requested to be traded and was linked to several trade rumors in the weeks leading up to the season, but the team never pulled the trigger on any deal. 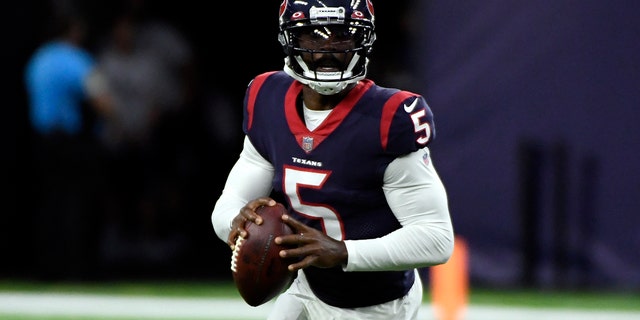 Taylor has 9,770 passing yards and 54 touchdown passes in 72 career games.