ONE tennis star took a novel approach to trying to win over the British crowd at the ATP Finals – by wearing a T-shirt of The Quuen! 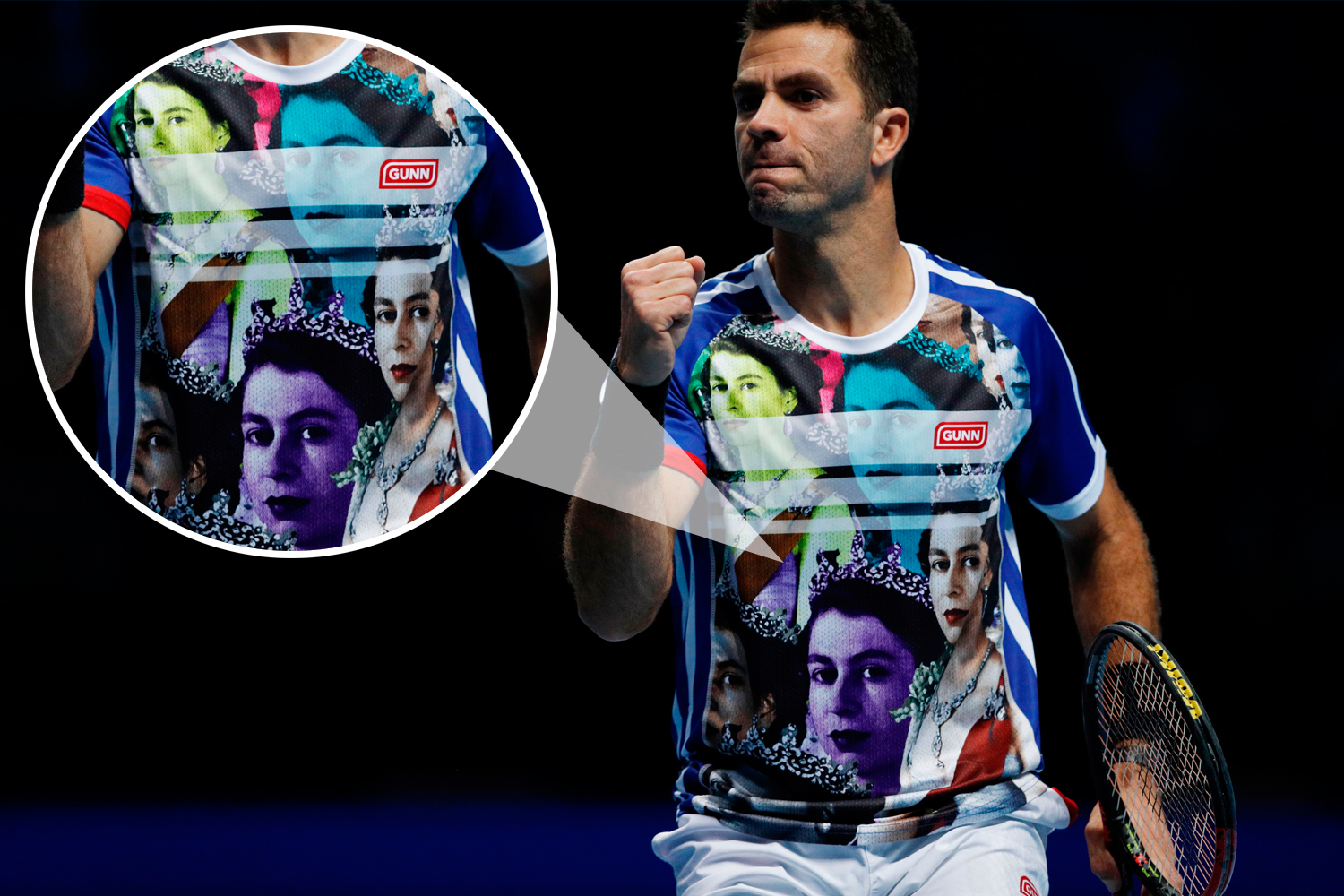 The garish outfit featured a collection of pictures of a young Queen Elizabeth II – strangely all in different colours.

And asked about his unique clobber, Rojer pulled on the heartstrings of the patriot British public.

He said: "This is a little something for the home crowd here.

"We love coming to London.

"It's obviously one of our favourite cities.

"We have won Wimbledon and this tournament before.

"This is something for the home crowd here.