HARRY WILSON claims qualifying for Euro 2020 with Wales would be "just as special" as Liverpool winning the Premier League.

Jurgen Klopp's table-toppers are red-hot favourites to land the title for the first time since 1990 after their 3-1 triumph over Manchester City last Sunday extended their lead to eight points. 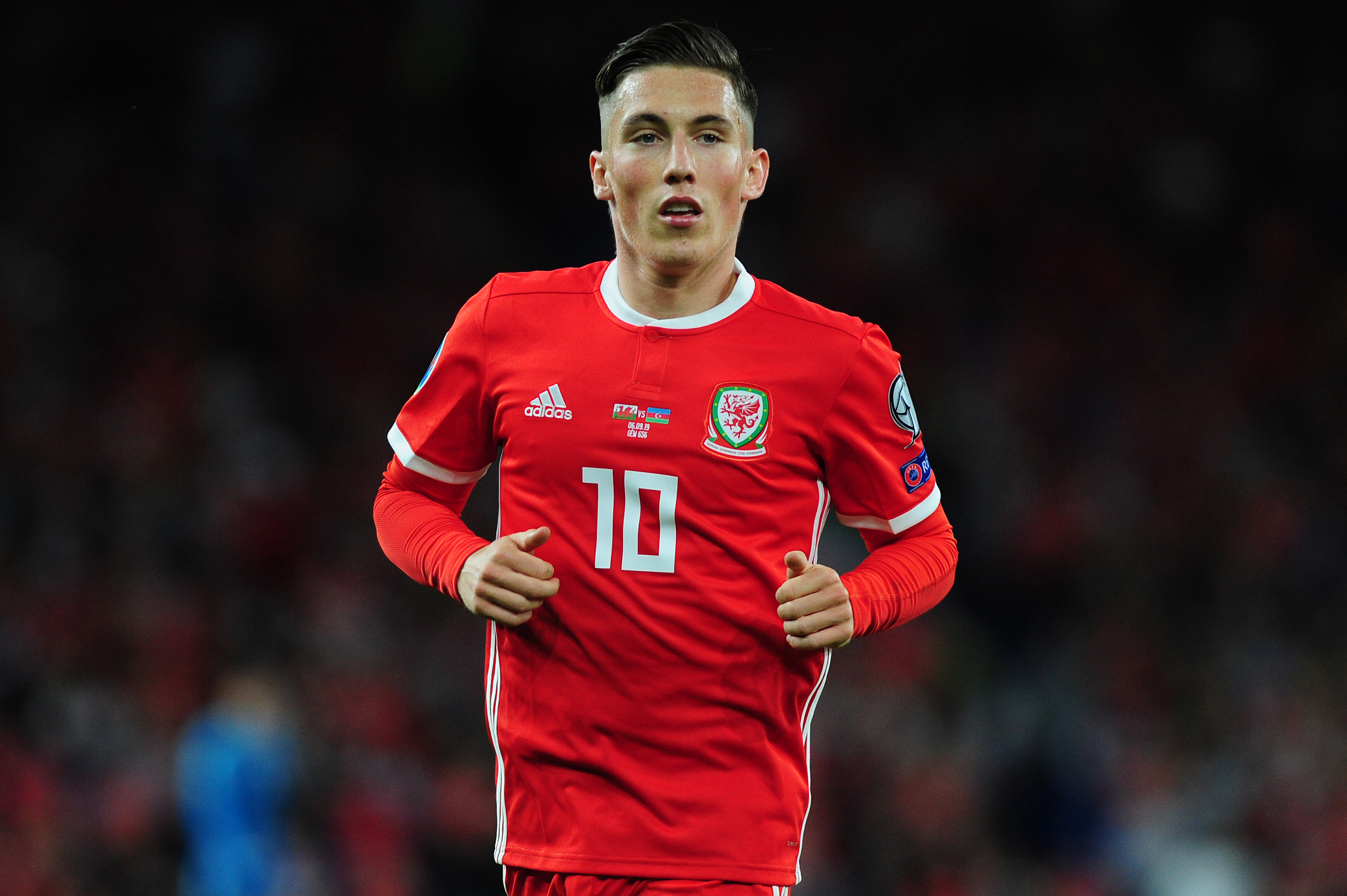 Reds winger Wilson is likely to miss out on the potential glory at Anfield because he is on loan at Bournemouth.

But the 22-year-old believes helping Ryan Giggs' side reach next summer's finals would be on a par.

Wilson said: "I'm not disappointed because I’m on loan playing in the Premier League, which is what I’ve always wanted.

"I'm still in contact with a few of the lads and to get a massive win on Sunday was great to see.

"I'm always keeping an eye on them and if I can get to a game I always will.

"To see Liverpool win the Premier League would be fantastic, being a Liverpool fan, but to get to the Euros with Wales would be just as special."

Wilson is preparing for Wales' Euro double-header against Azerbaijan on Saturday and Hungary next week but revealed he has been boosted this season by text messages from Klopp.

The Cherries attacker scored his fourth Prem goal of the season at Newcastle last weekend and added: "I'm always in contact with Liverpool.

"They've got a loan guy Jules [Julian Ward] who I'm in contact with every week and then I get the odd message off the manager as well.

"After I scored against Man City he messaged, 'Great free-kick', he was congratulating me on the goal, saying great strike. He says he's been watching and the things I've done well.

"It's great to hear when you're doing well and to get that message off him gives you a boost. It’s good to know when you go out on loan they’re still watching you and you’re not forgotten about."

Wilson's Bournemouth team-mate Ryan Fraser was linked with a move to Liverpool this week with the Welshman touted as moving in the opposite direction on a permanent deal.

But Wilson, who also revealed he is not sure if there is a clause in his loan deal which would see him return to Anfield in January, said: "I got tagged in something on Twitter but I stay out of that.

"I'm fully focused on Wales and I'm not letting anything distract me."

Wilson was a fan in the stands during Wales' superb run to the Euro 2016 semi-finals under Chris Coleman.

Now he is desperate to gain his own experience as a player alongside Gareth Bale and Co.

Wilson added: "It would mean everything. Going out to France three years ago to watch Euro 2016 was massive and when I was there, stood in the crowd, I wanted to be part of that as a player.

"Now I’ve got the opportunity to do that I’m desperate to make sure we get over the line.