JOE JOYCE is among the boxers who may benefit from a shock probe into match fixing at the 2016 Olympic Games in Rio.

Team GB's Joyce was beaten in the super-heavyweight final by Frenchman Tony Yoko and reduced to just a silver medal. 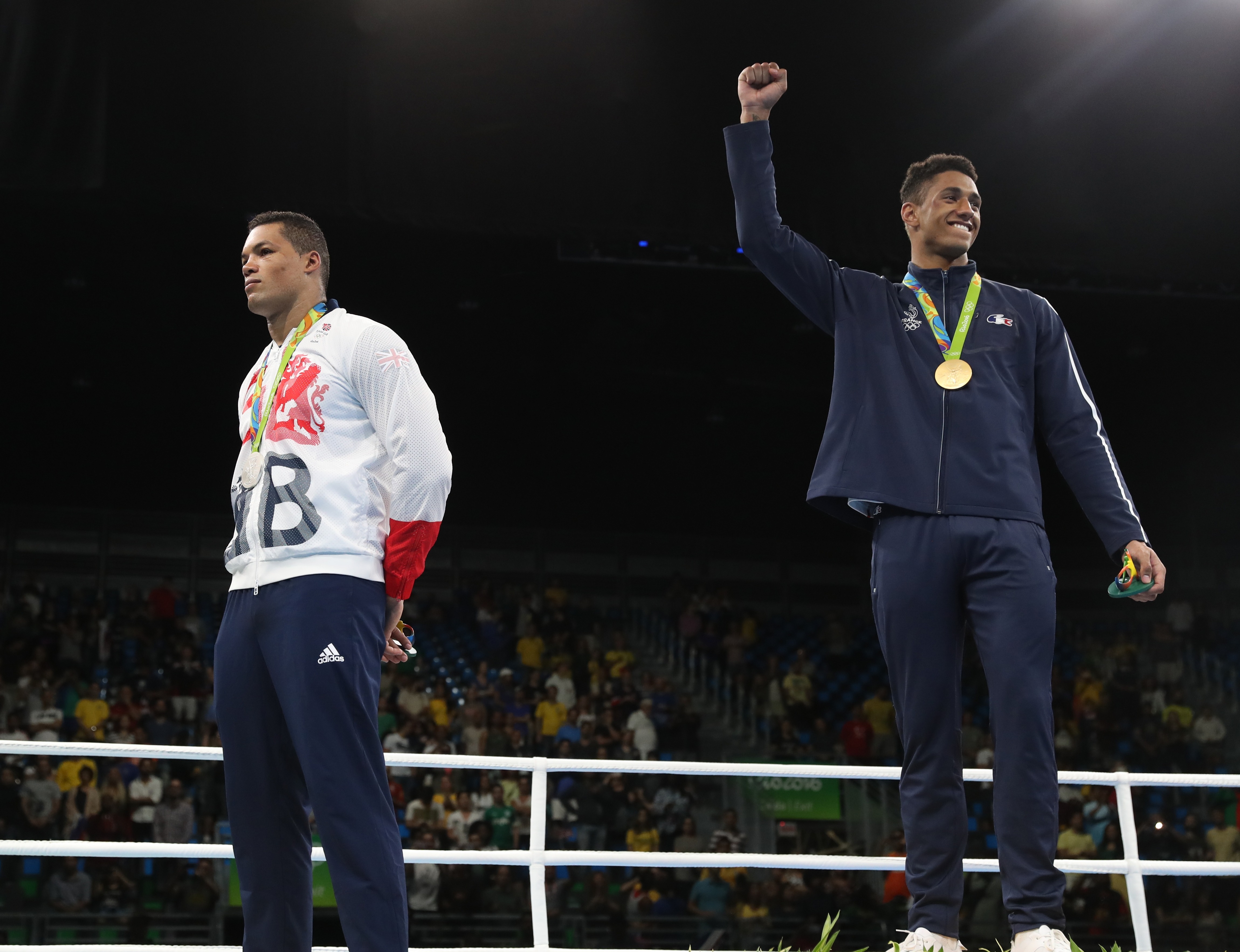 Many thought he deserved the win, and Irishman Mick Conlan was also cheated out of a victory over Russian Vladimir Nikitin.

Conlan famously stuck his middle finger up at the camera andaccused AIBA, the governing body who ran the sport then, of being 'cheats' in an angry rant which changed the Olympic forever.

The International Olympic Committee later investigated AIBA and stripped them of its right to host the Tokyo 2020 Olympic boxing tournament after a devastating investigation.

But now a criminal investigation led by law professor Richard McLaren is set to further expose corruption in the sport five years ago.

According to the Daily Mail, now-unbeaten professional Joyce may stand to benefit and see his loss astonishingly overturned.

The investigation by McLaren and his team focuses on whether boxers of certain nationalities were favoured by referees and judges in Brazil.

McLaren's team were called in when an internal probe by found 'strong suspicion' surrounding AIBA's French ex-executive director Karim Bouzidi and a number of officials.

The damning report is also expected to question Nikitin's farcical win over Conlan to win bronze in Rio.

Responding to the news, Conlan tweeted: "Wow, shock horror! @Olympics can you post me my medal now ?"

After AIBA were booted out of the delayed Tokyo Games, boxing was instead organised by an ad-hoc task force led by Morinari Watanabe, president of the International Gymnastics Federation.

GB walked away with a record six medals, including six golds, won by Galal Yafai, 28, and Lauren Price, 27.