LIONEL MESSI is 'still the greatest player in the world', according to Joe Cole.

The Argentine scored a stunner for Paris Saint-Germain on Tuesday night as Mauricio Pochettino's side beat Manchester City 2-0. 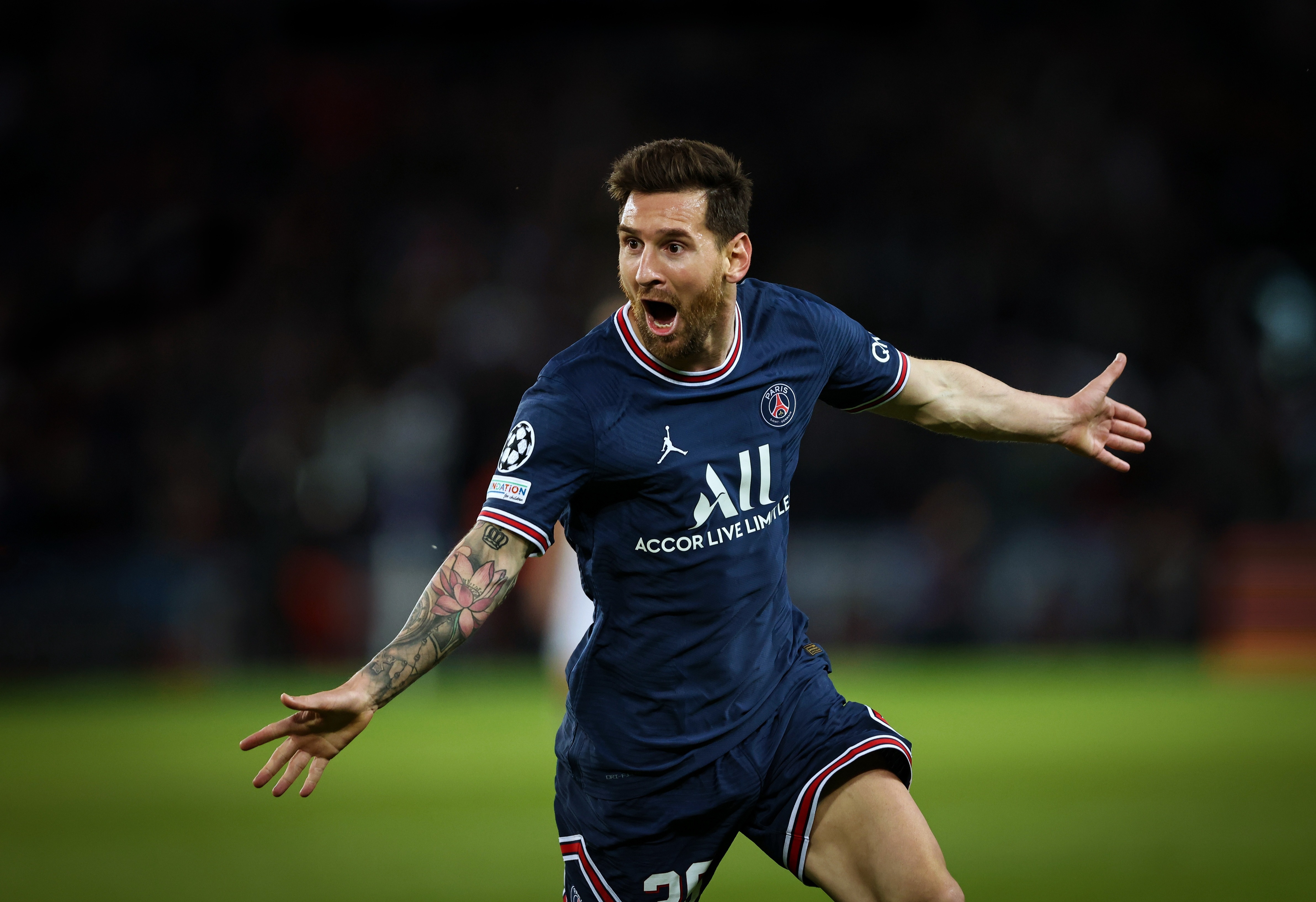 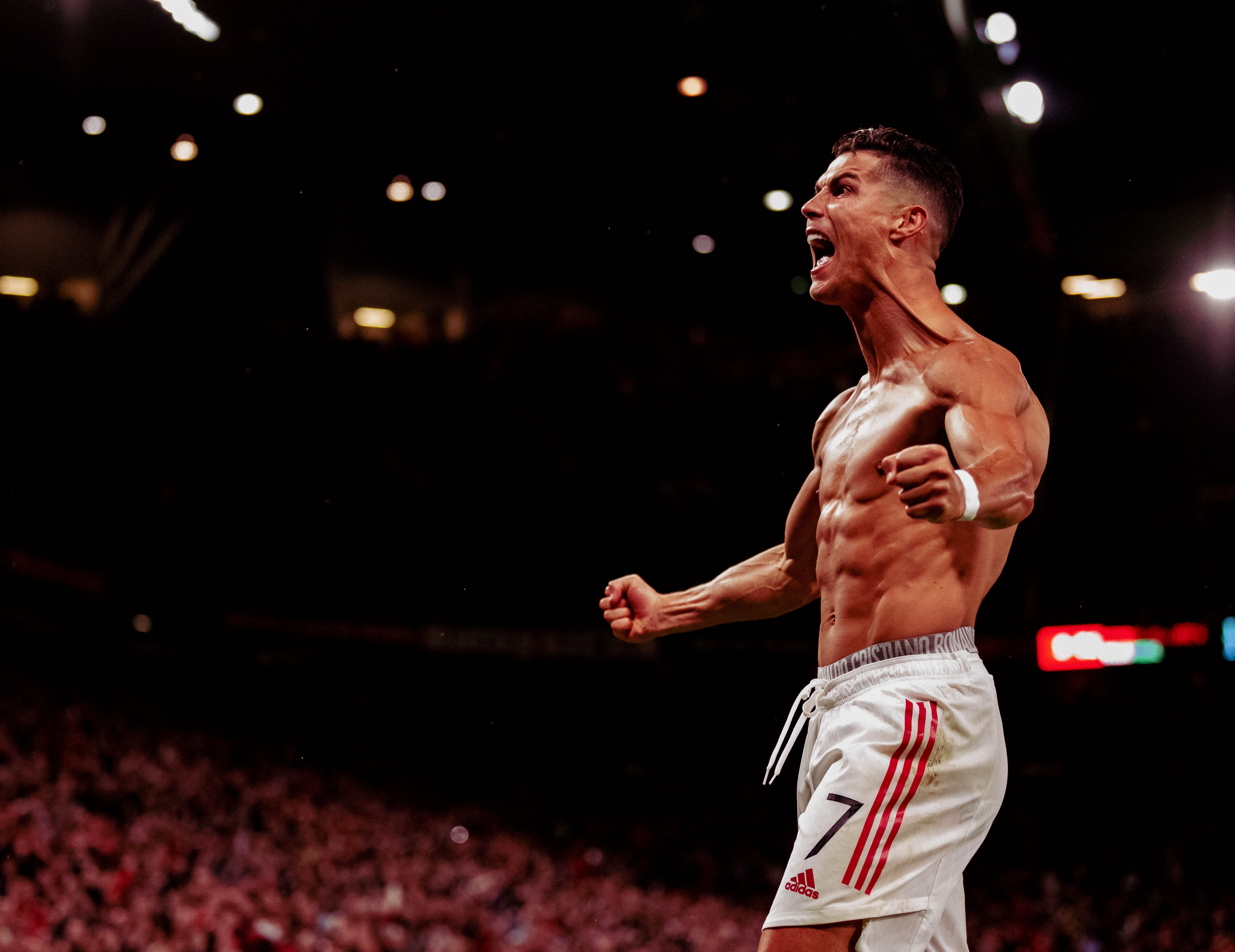 But despite both still excelling on the biggest stage, Chelsea icon Cole still firmly prefers Messi.

Appearing as a pundit on BT Sport following the Argentine's latest stunner, the 39-year-old said: "It was only a matter of time, it was a beautiful goal.

"He was going to turn up in a big game against Man City.

"You still get some people saying, 'would he be able to do it in England?'

"Well he’s scored goals against the best team in England at the moment.

"What he does so well… to do that at that pace, he’s being leant on, and to get a nice connection and reverse it into the top corner is unbelievable

"For me he’s still the greatest, still the best in the world, I’m just so excited to see what he can do with this PSG team."

Even Manchester City boss Pep Guardiola couldn't be too angry at his side for failing to control the six-time Ballon d'Or winner.

He said: "We dealt with PSG first of all, but we know it’s impossible to control Leo for 90 minutes.

"He was not much in touch with the ball – of course he was coming back from injury, he needed a bit of rhythm – but we know quite well when he can run and get close to the ball, he is unstoppable."

After the match, he told BT Sport: "Unbelievable! Another chapter, another beautiful chapter, so I’m so happy to score the winning goal and the way I did it.

"The most appearances in history and to score a goal. A great night. I have to mention the attitude of the team which is the most important [thing]." 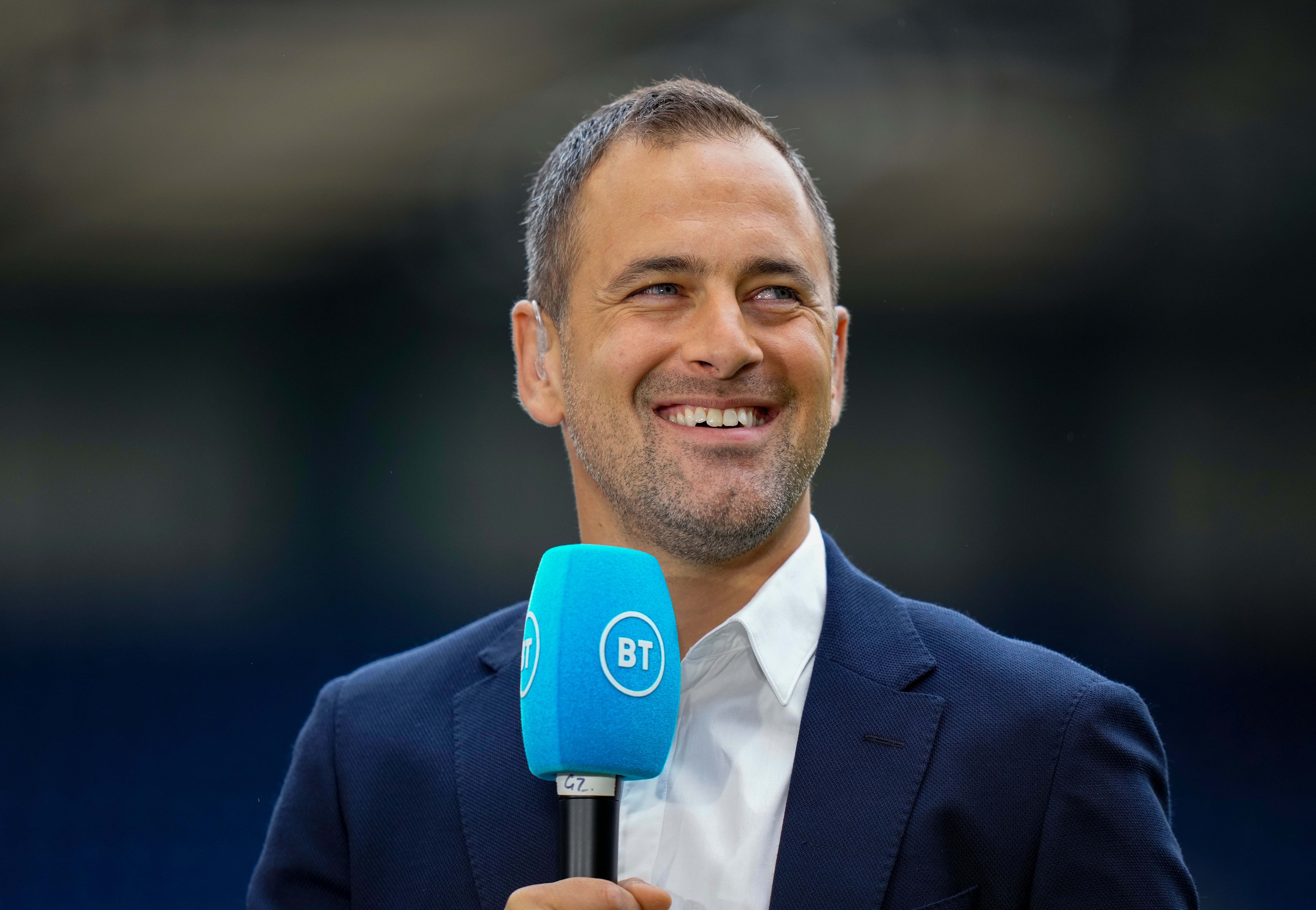