SPAIN find themselves back in the quarter-finals of a major tournament as they take on Switzerland for the chance to play in the last four next week.

La Furia Roja overcame a resilient Croatia side in extra-time on Monday, beating them 5-3, having been pegged back to three goals apiece in the dying moments of the initial 90 minutes. 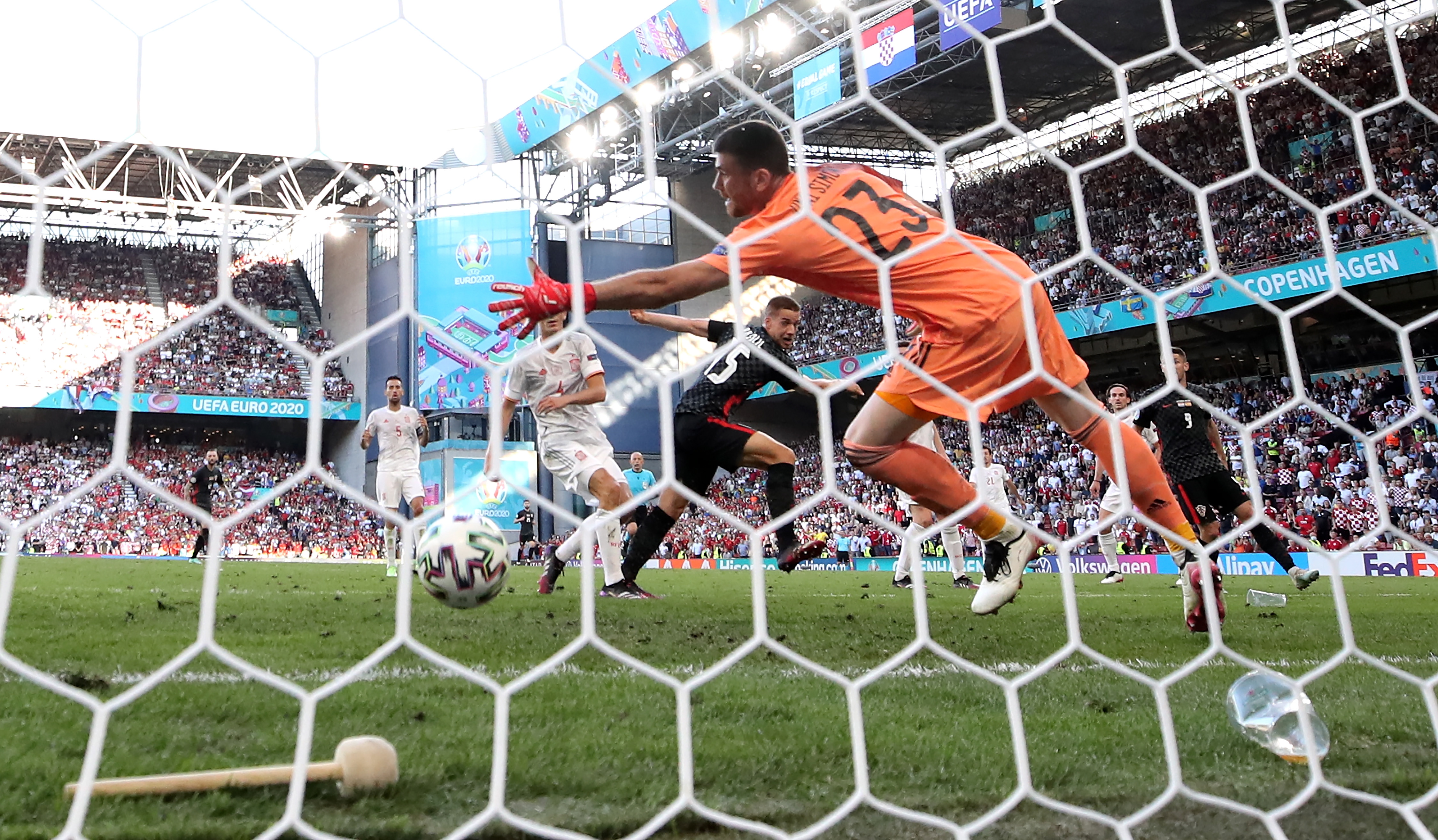 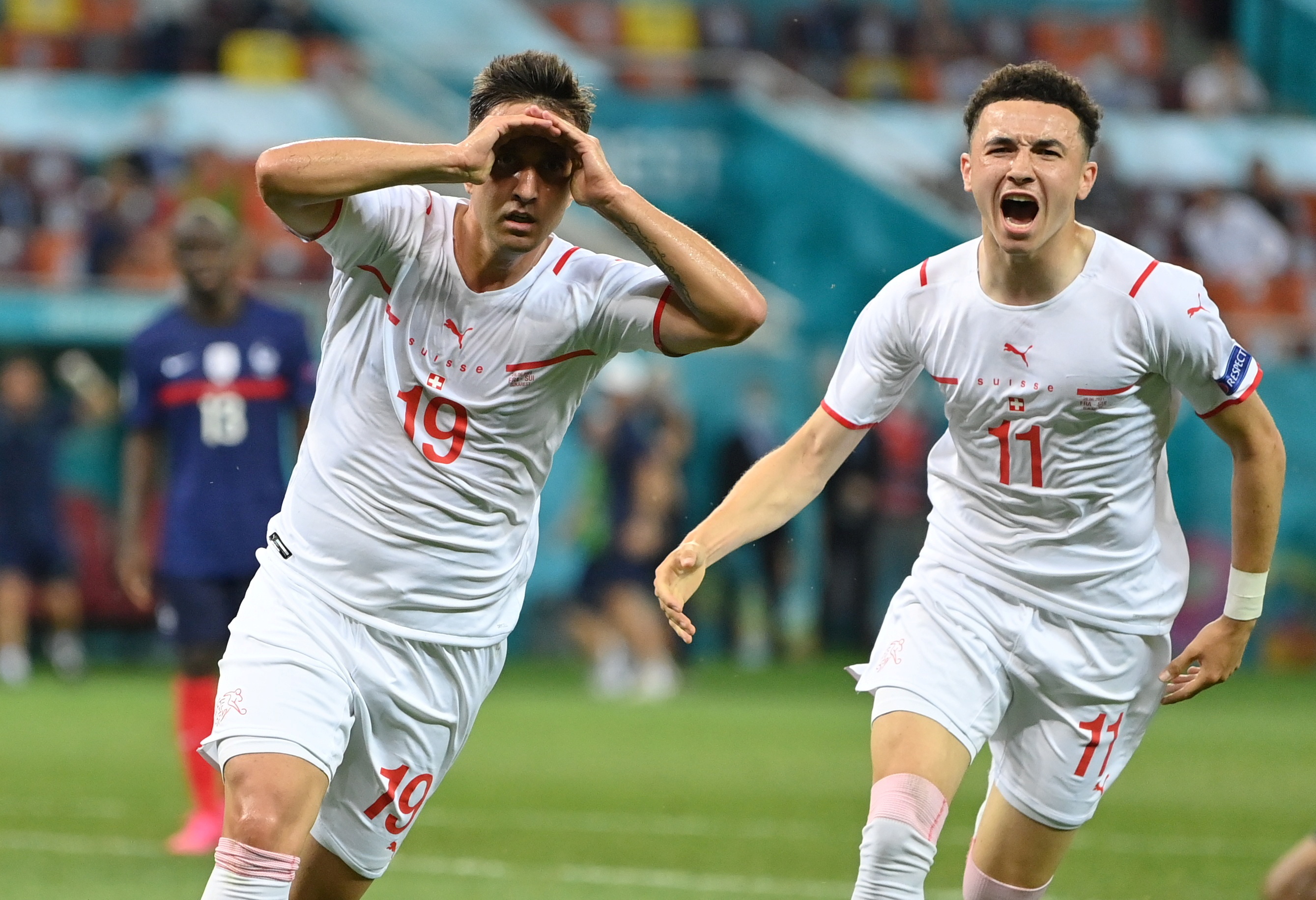 Switzerland produced a spectacular win over favourites France, scoring twice in the last 10 minutes of normal time to force an extra 30 minutes before winning 5-4 on penalties.

And now the two sides face off for the chance to play in the semi-finals next week in London.

What time does Switzerland vs Spain kick-off?

Switzerland talisman Granit Xhaka will miss out through suspension after picking up a second yellow card of the tournament in the win over France.

Manager Vladimir Petkovic said: "Granit's absence is a setback but I have an idea how we are going to deal with that.

"In any case, it means everyone else on the pitch has to give 10 percent more because Spain are a great team and they scored 10 goals in their last two games."

Jordi Alba could replace Jose Gaya at left-back for Spain but Luis Enrique is unlikely to make his usual raft of changes before this game.

Pau Torres probably missed his opportunity to fight his way back in the team after struggling in aerial battles when he came on against the Croats. 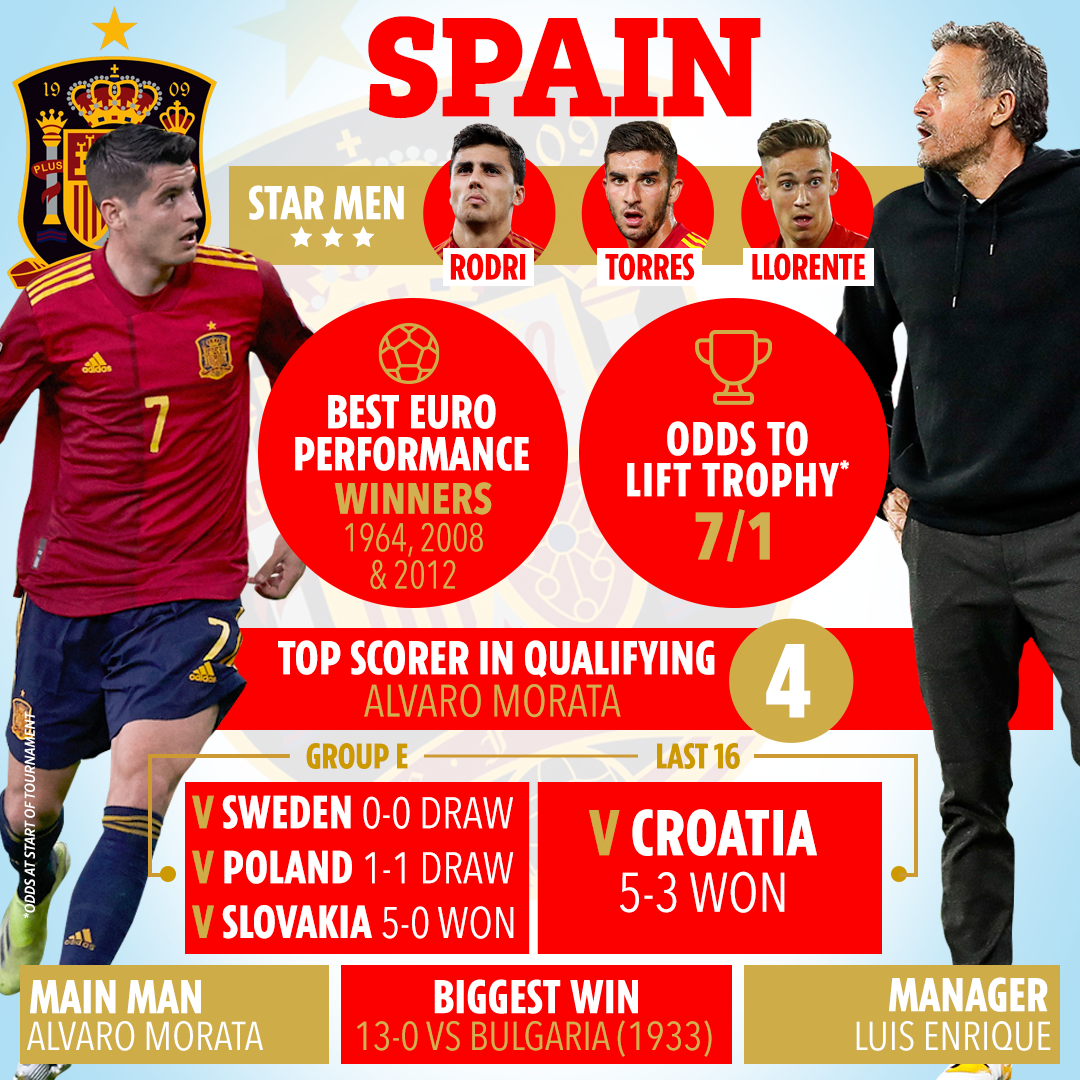 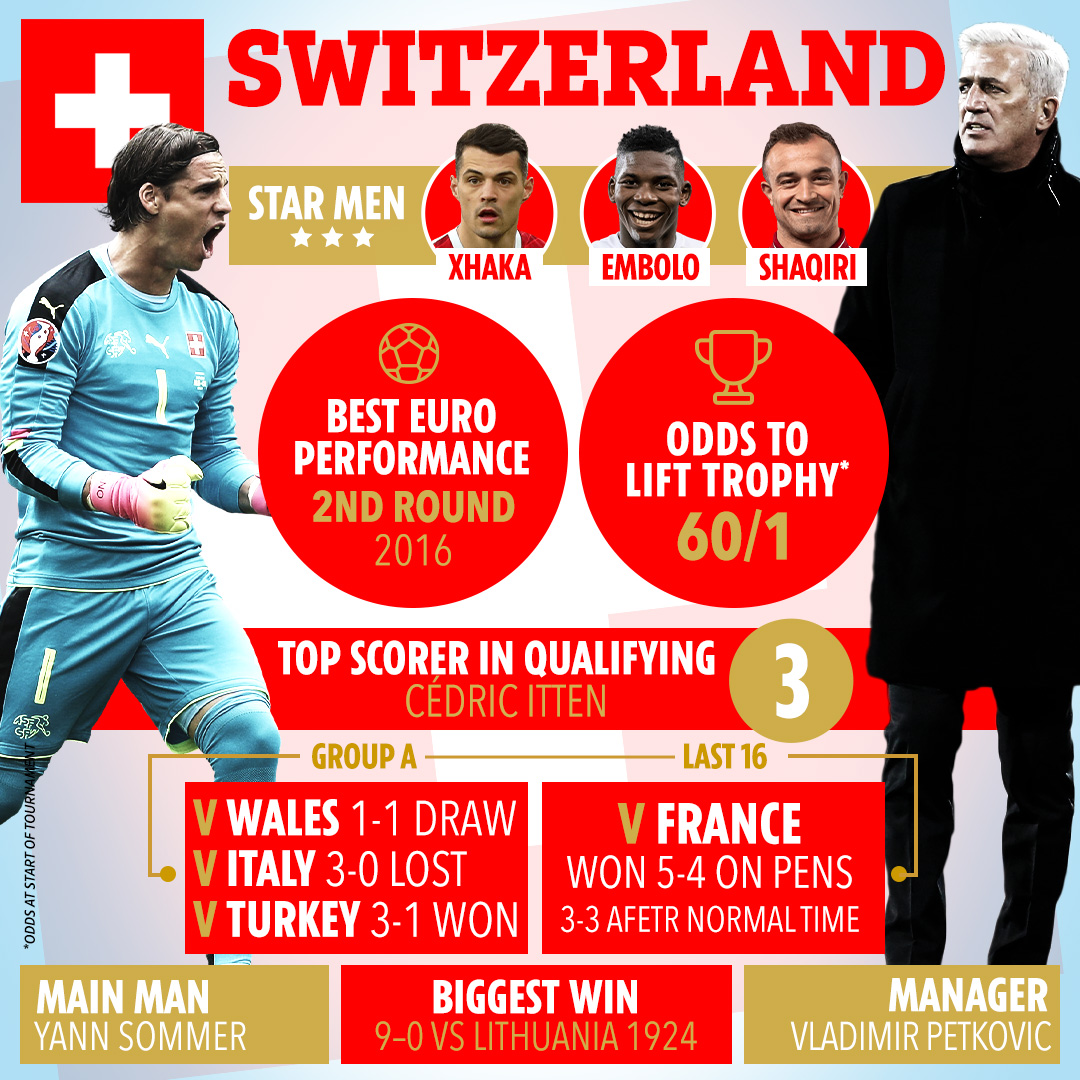