BEFORE the turn of the year, Swansea looked condemned to relegation, struggling for goals and rock bottom of the Premier League.

But then the South Wales club made an unexpected appointment, replacing Paul Clement with Carlos Carvalhal, who’d left Sheffield Wednesday, in the bottom half of the Championship, just four days before taking the Liberty Stadium hot seat. 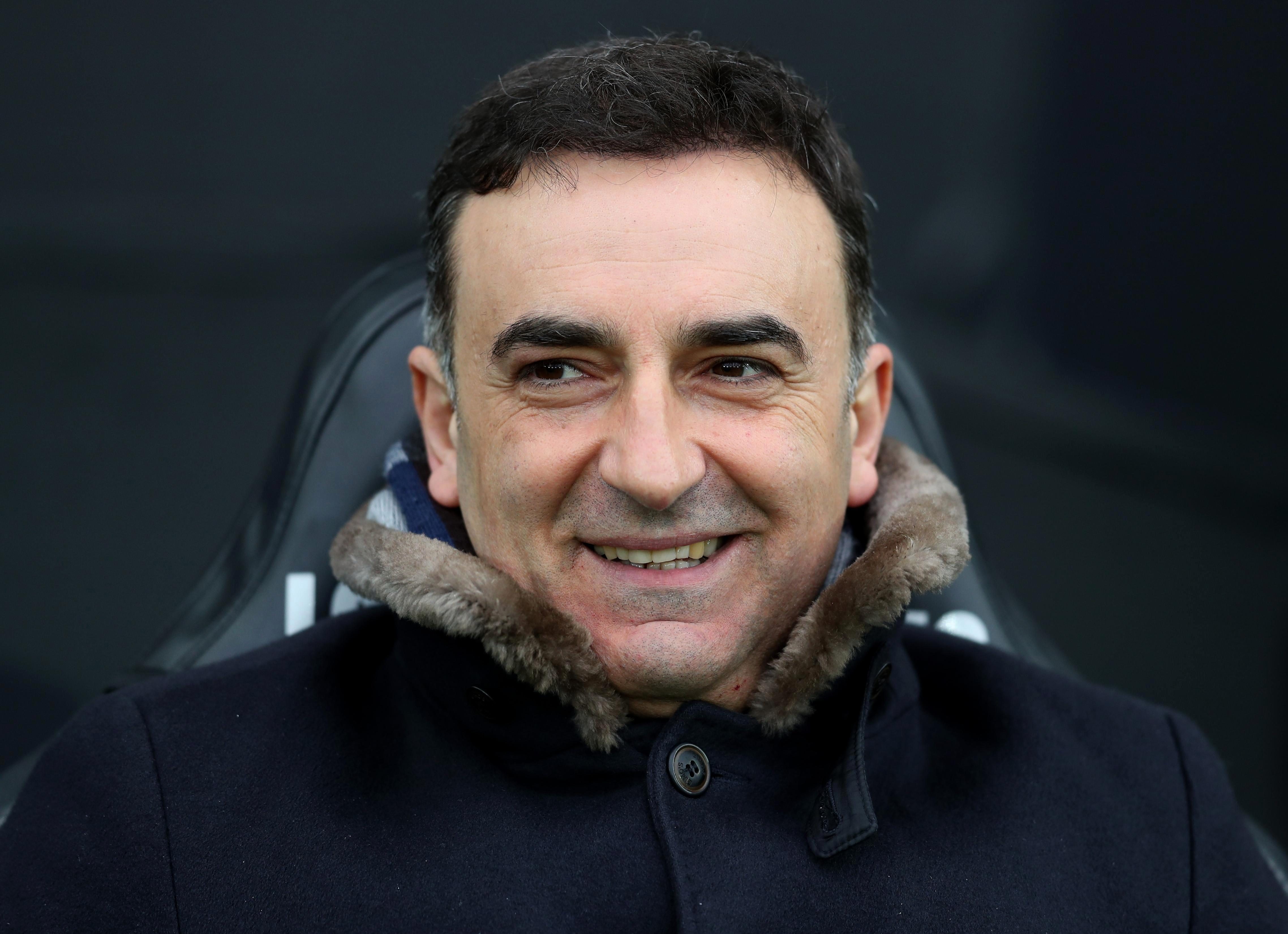 Swansea’s managerial switch has proved to be inspired with the Portuguese coach overseeing a run of form that has carried the Swans from the foot of the table to 13th after a 4-1 win over West Ham on Saturday.

Our friends at Football Whispers have taken a look at how Carvalhal has transformed Swansea in impressively quick fashion.

A 3-1 defeat at Everton on December 20 proved to be the final straw for Clement.

It was Swansea’s 12th Premier League defeat in 18 games. Club chairman Huw Jenkins admitted sacking Clement "was the last thing we wanted to do". 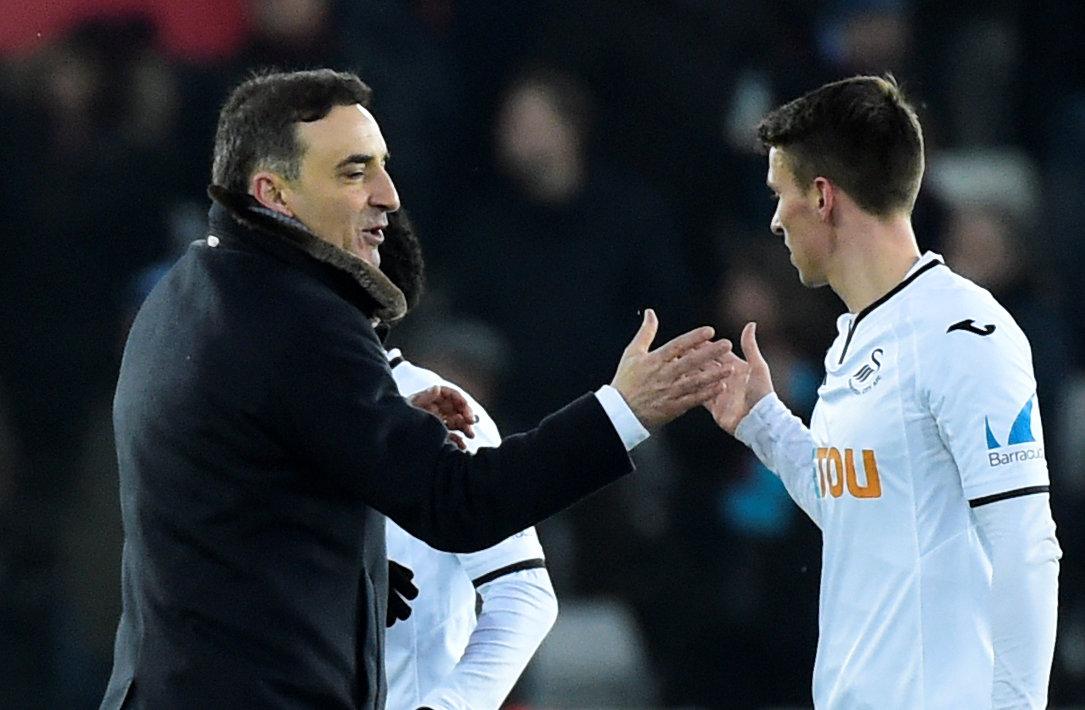 "We felt we couldn't leave it any longer and needed to make a change to give the best chance of an uplift," Jenkins said

Midfielder Leon Britton took temporary charge, acting as player-manager for a draw with Crystal Palace and a 5-1 thumping at the hands of Liverpool before Carvalhal was announced as the surprise new boss at the Liberty Stadium.