SVEN GORAN ERIKSSON has been snubbed by the FA as they host their 1,000th fixture at Wembley tonight.

The legendary lothario – who managed the Three Lions 67 times – has been left off the invite list. 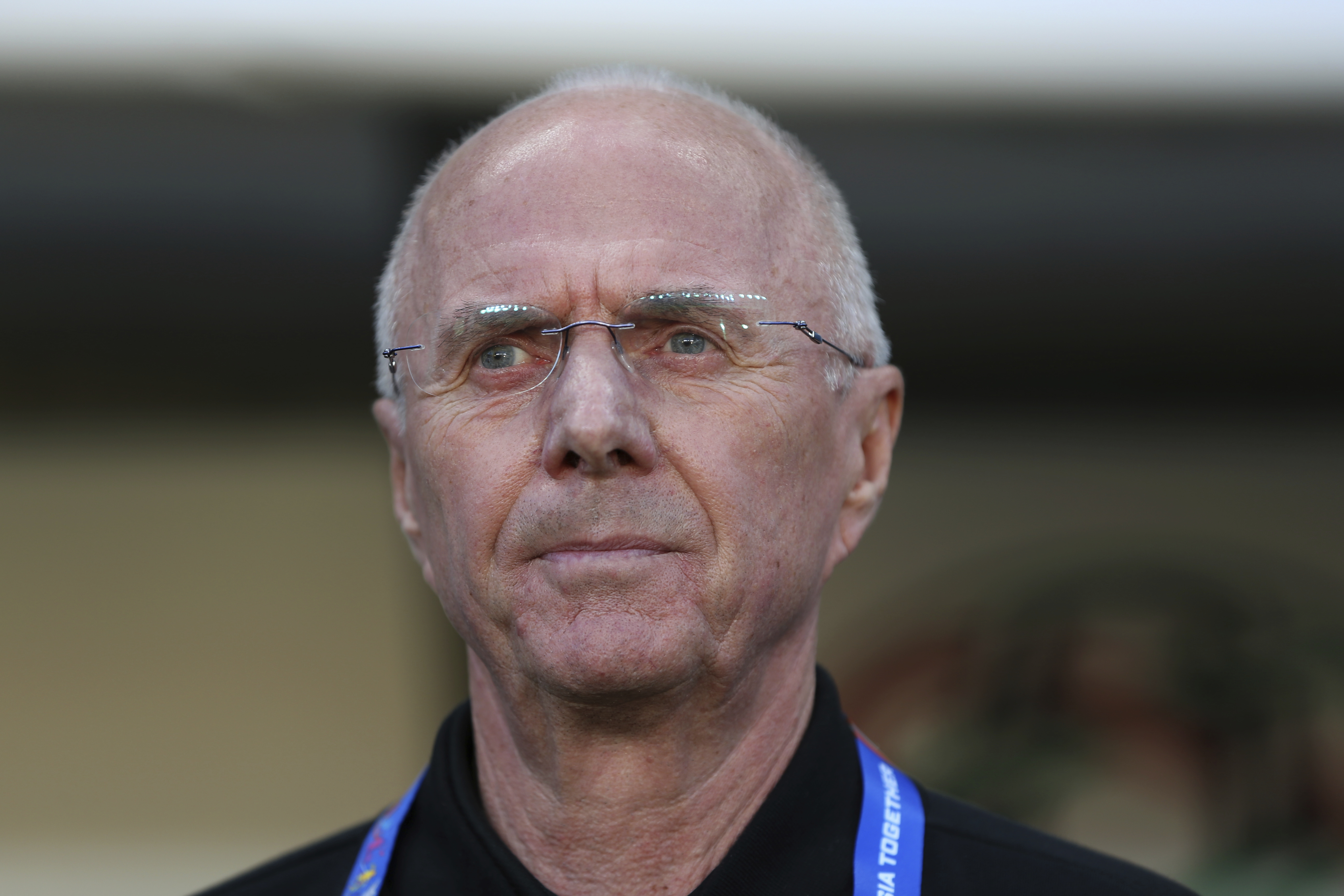 Sven said: "I didn't know anything about it – I'm at home in Sweden.

"I am not in a full time role at the moment but just help out my local side – so I could have been there but I haven't been invited and won't be there."

Sven, 71, who famously bedded a host of beauties including Ulrika Jonsson, Nancy Dell'Olio and Faria Alam, led England to three tournament finals including the 2002 World Cup in Japan.

He told Alan Brazil's breakfast show on talkSport: "My best England game was the 5-1 win against Germany in Munich.

"I've been spending time at home in Sweden but plan to go to Panama for Christmas."

Former Scotland striker Alan Brazil said: "That is ridiculous not to invite a man who managed the national team so many times.

"I think a lot of ex-players have been invited – but not Sven. I think that is very poor."

MOST READ IN SPORT

The Three Lions will cheered on by an army of former players and managers as they take on Montenegro.

Several members of the 1966 World Cup winning squad will be in attendance to mark the milestone.

Others to make the list include all of England's former captains and every player with over 50 caps.