BRITAIN’S sporting calendar is being wrecked as Storm Eunice pummels venues around the country.

The nation is currently being battered by winds of over 120mph as the Met Office issued TWO red weather warnings and told millions to stay indoors. 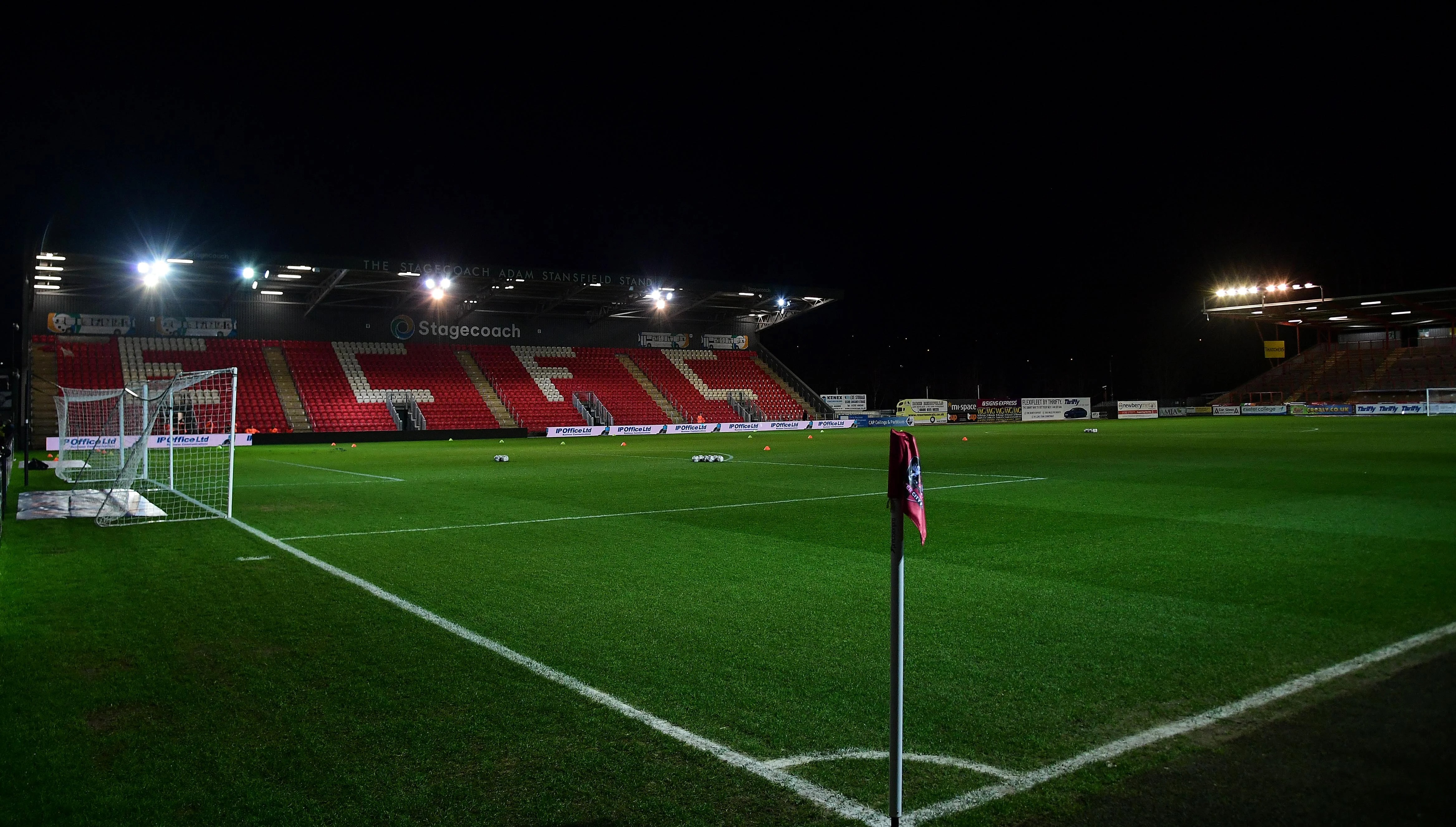 And the first of the fixture list casualties have started to roll in as the brutal weather took its toll on the sporting schedule.

Exeter's League Two clash against Barrow set to take place on Saturday has already been axed .

Rugby union and racing have also been affected by one of the worst storms to hit the UK in a generation.

Dunfermline's cinch Championship clash against Partick Thistle on Friday night was also postponed, along with the United Rugby Championship match between Cardiff and Zebre.

Race meetings at Fakenham, Lingfield and Southwell were all called off, with the Met Office issuing the rare red warnings ahead of potentially record-breaking gusts in exposed areas.

The footy cancellations come as Premier League clubs sweat over their travel plans for this weekend's fixtures.

Tottenham, Burnley and Newcastle are among the top flight heavyweights preparing to ditch planes and jump on BUSES to reach away games tomorrow. 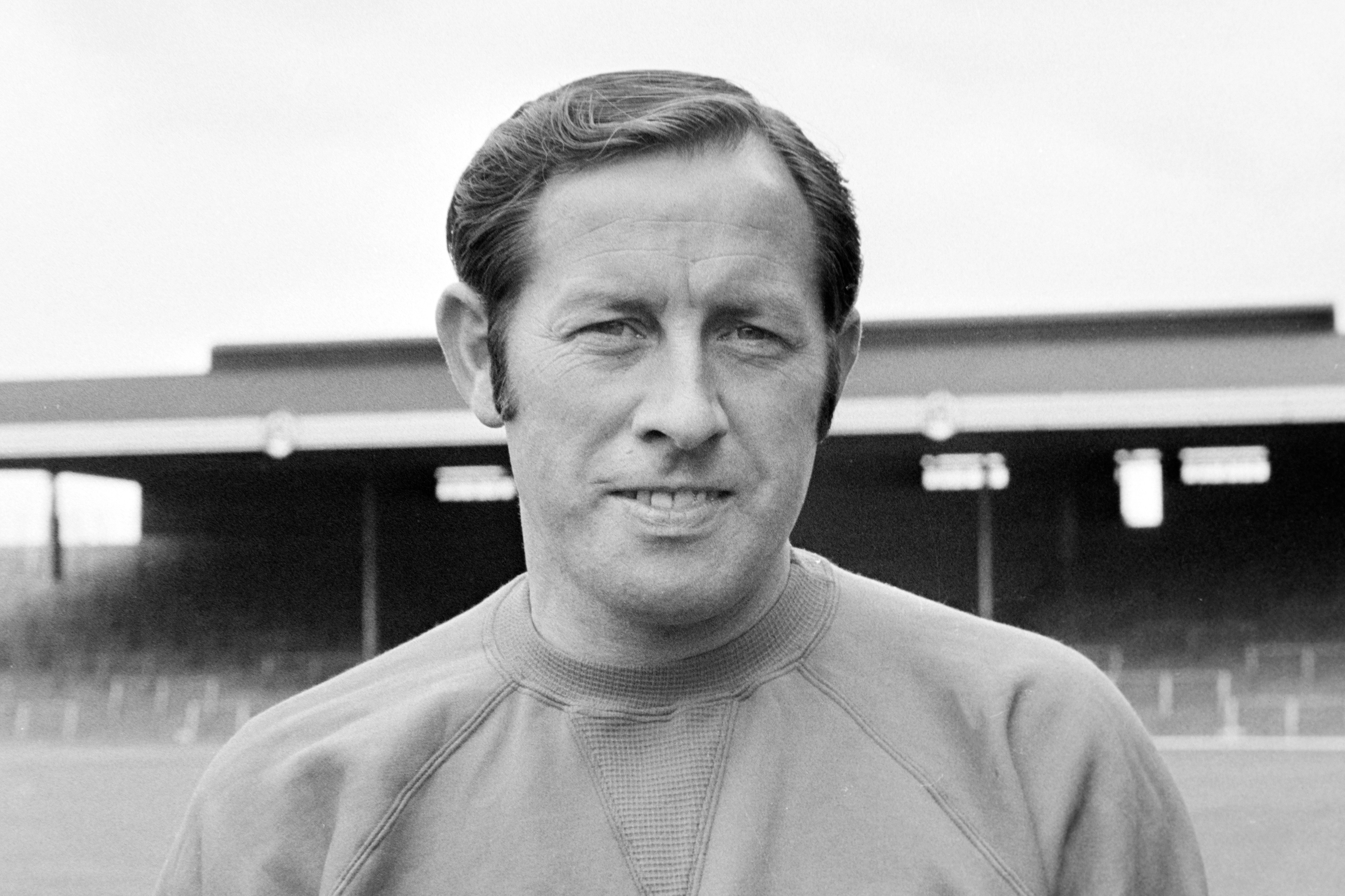 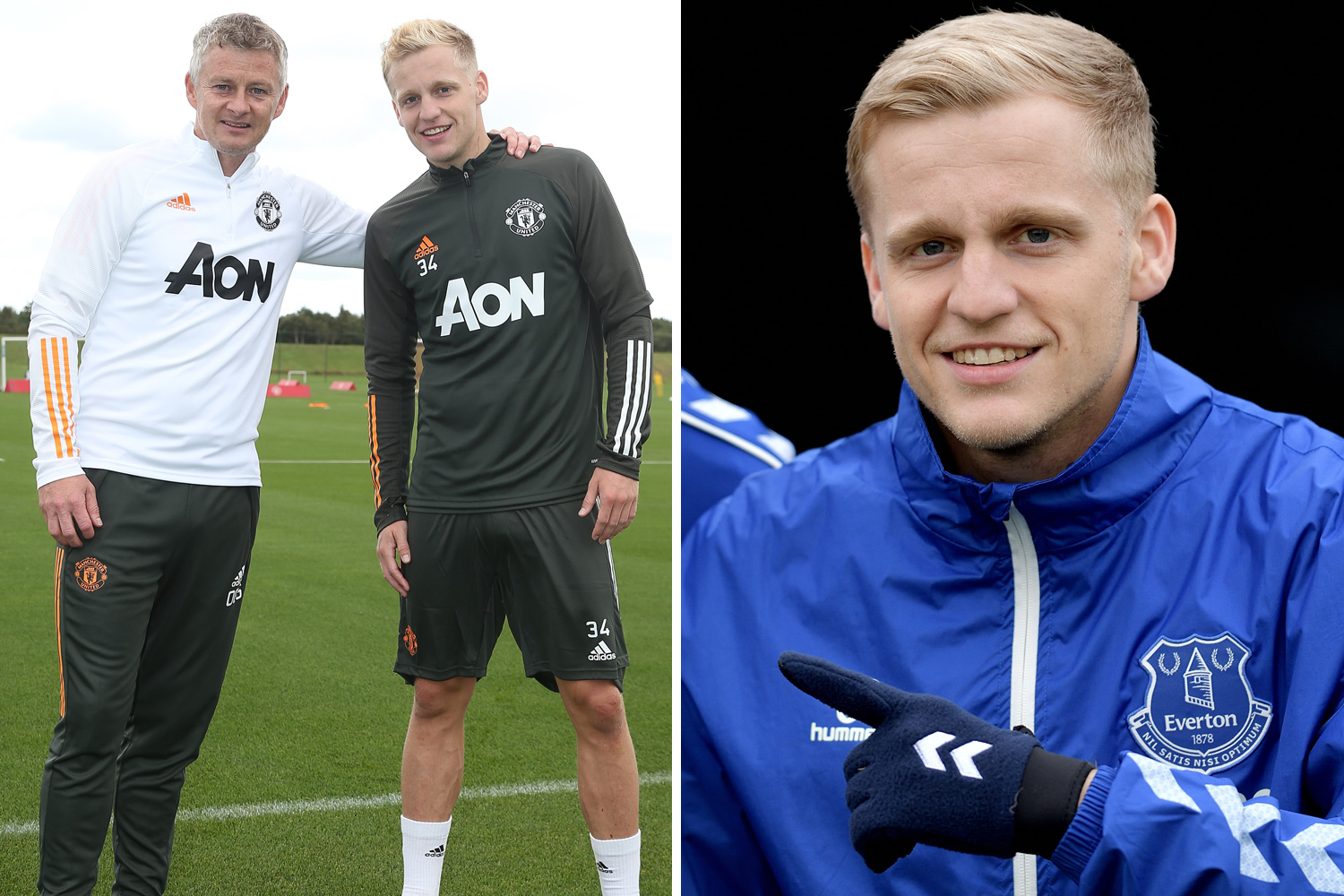 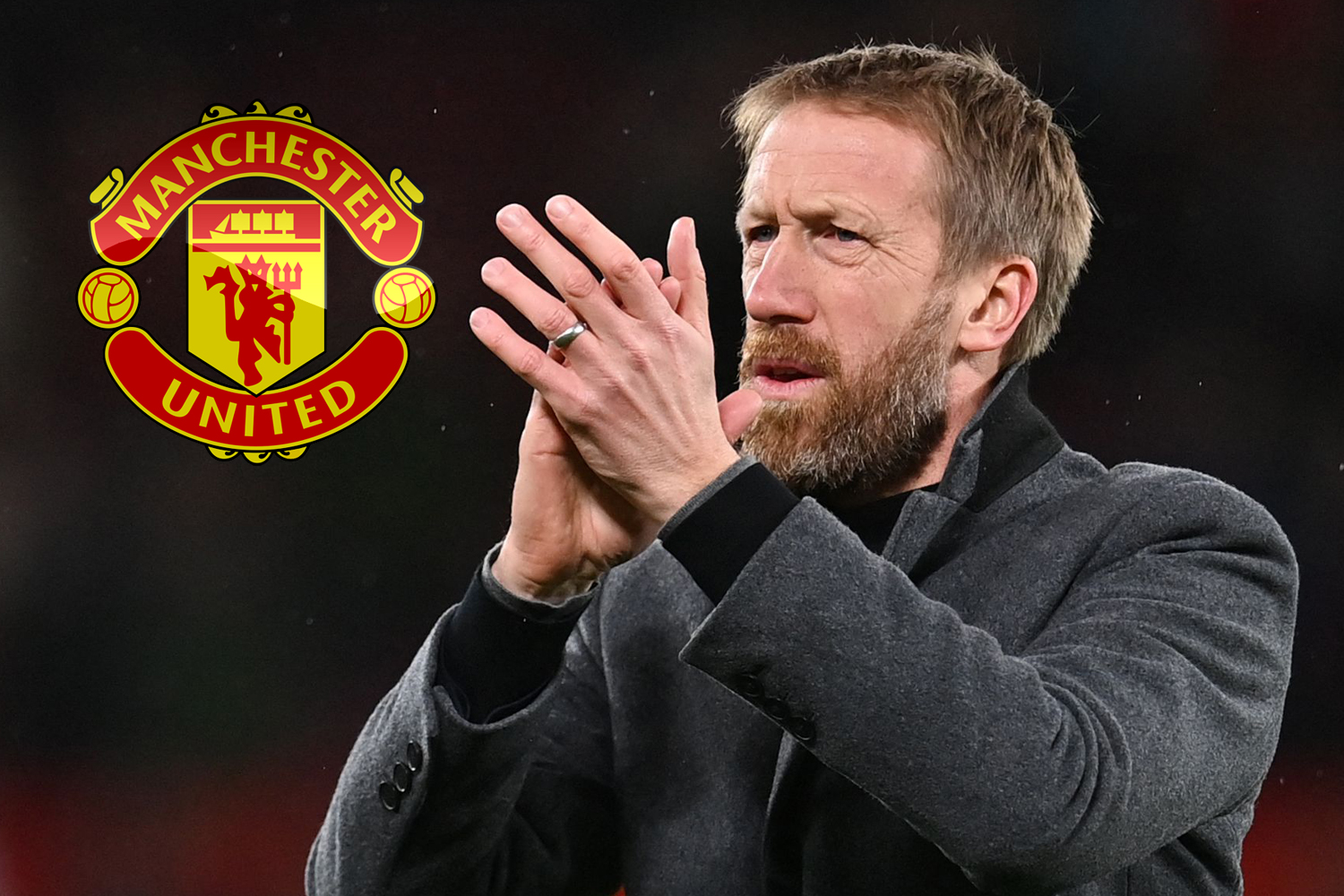 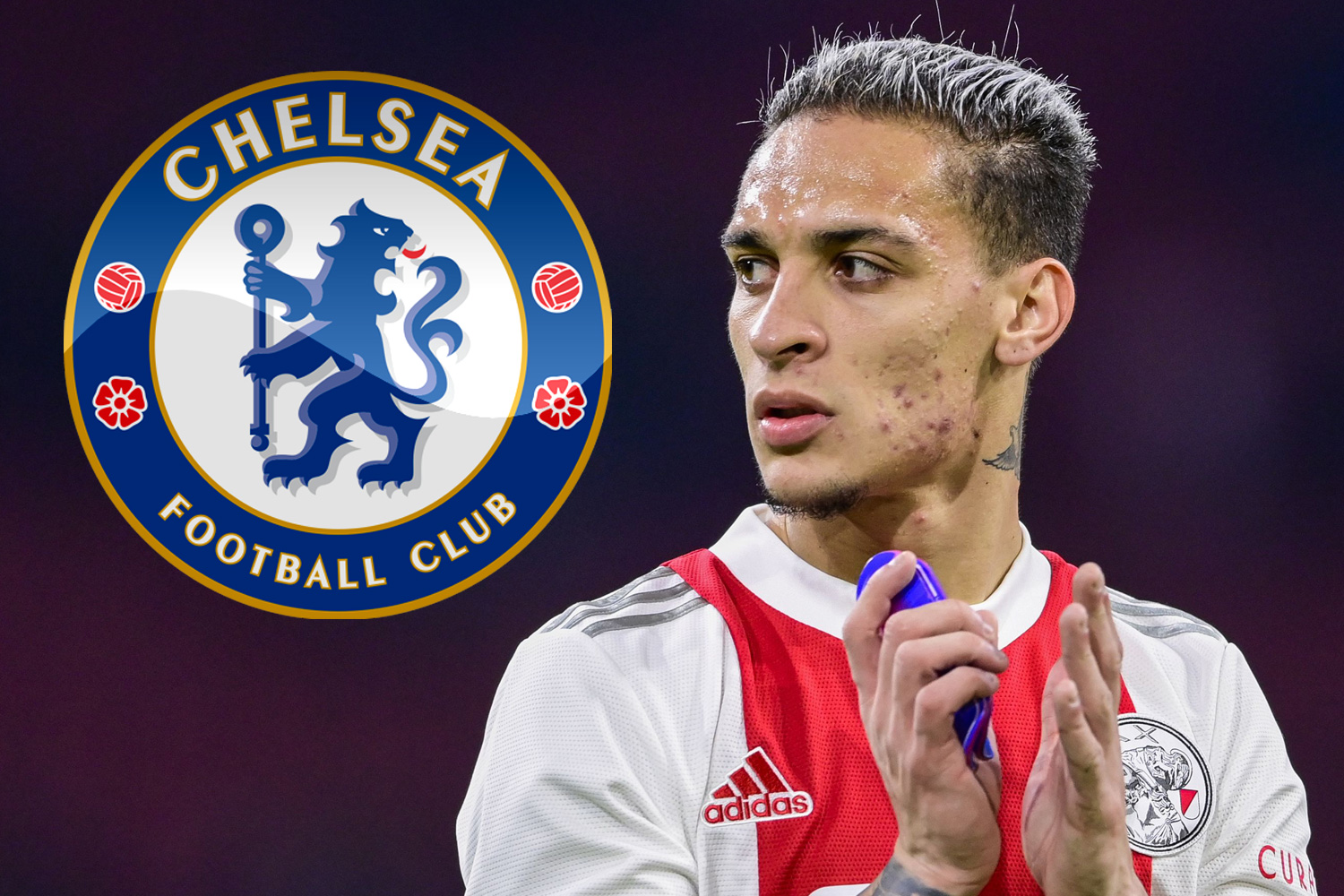 Exeter said they had postponed their match due to ‘concerns over the integrity’ of St James Park.

A club statement read: "We will always take everyone's safety seriously, and therefore while this is a difficult decision, we do not have a sufficient window of opportunity to inspect the high level structure to confirm if any lasting damage has been done by the persistent high winds.

"We have tried to ensure that this decision has been made early for everyone's benefit, including Barrow who would be travelling down today.

"All options to inspect the necessary connections at high level of the Big Bank are not possible during high winds, which are expected to continue until the scheduled kick-off tomorrow."

Dunfermline’s match at East End Park was called off due to a waterlogged pitch.

And the decision over Zebre's trip to Cardiff’s Arms Park was made ‘in the health and safety interests of all staff and team personnel involved’.